Like other innocence programs around the country, the Denver Innocence Project is a non-profit organization that is dedicated to providing legal services to free innocent people who have been wrongfully convicted in Colorado. 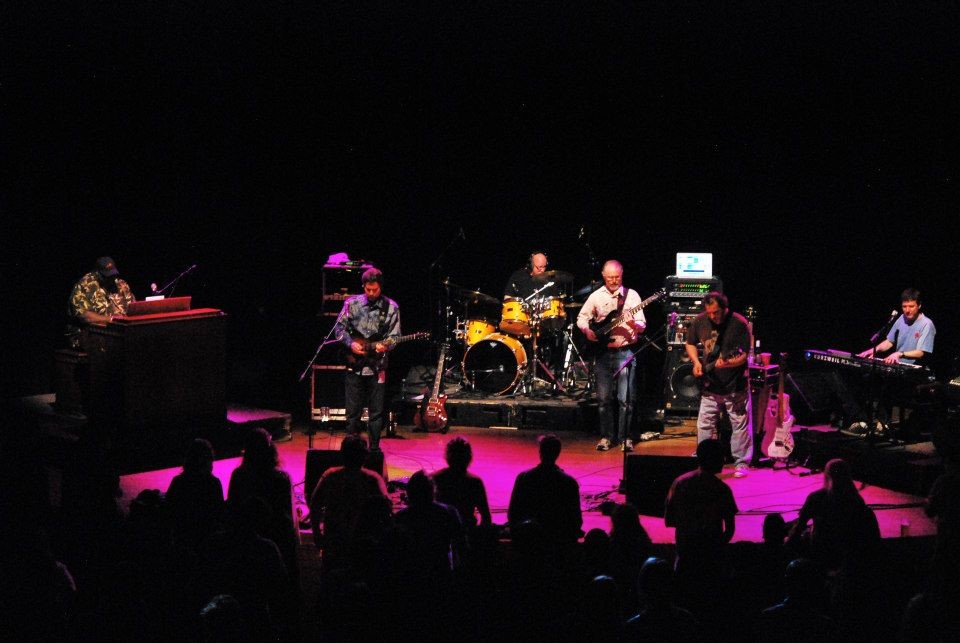 “I decided to start [an innocence program] here in Colorado just because there’s a lot of work to be done. And there’s been a few cases in Colorado, a lot of people think Colorado is a great state and there’s no innocent people in prison, but the truth is there’s innocent people in prison everywhere, it happens everywhere,” Michael Slotnick, director and founder of the Denver Innocence Project, said.

In addition to the live performances, the upcoming benefit hopes to have an exoneree, someone who has wrongfully spent time in prison, go on stage between the bands and tell people about the Denver Innocence Project and how they can help or hear about other events.

The Denver Innocence Project officially started in September of 2016 and is one of two innocence programs in Colorado.

“We are very, very new, and this fundraiser is going to help us a lot because we’re currently working on a case and we could use some money to get some transcripts from old trials and get some new evidence tested,” Slotnick said. 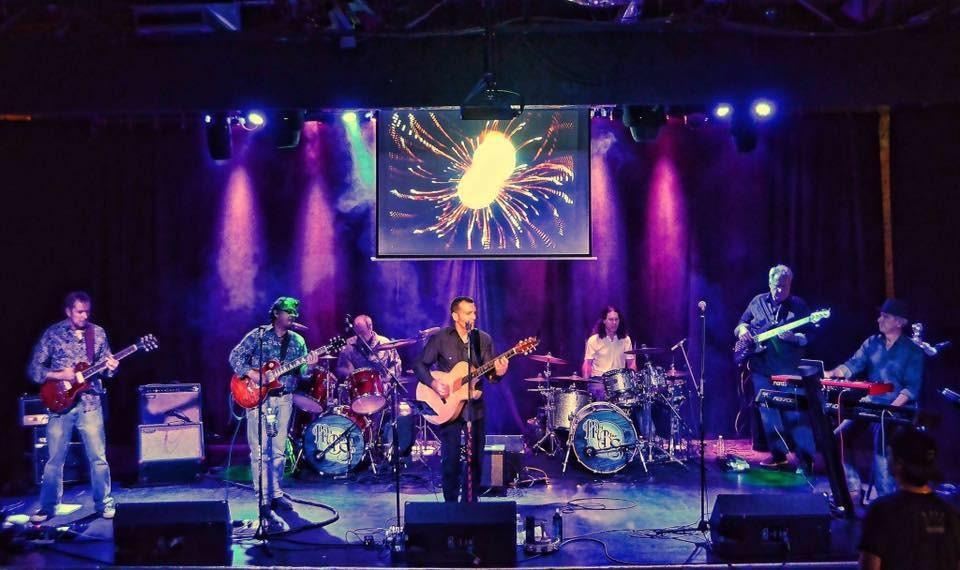 For future events, the Denver Innocence Project plans to stick with a theme of music and social awareness.

“I think a lot [of] musicians are in support of what we do, and I think the big thing of why what we’re doing is so popular right now strictly goes back to the cellphone. Because now, people have a cellphone all the time and when there is police misconduct they can whip out a cellphone, or when they’re shooting an innocent black person they can whip out a cellphone. Now we see that this is happening at a high frequency and people aren’t stupid, they’re realizing that this isn’t a modern thing — this must have been going on all along but it’s first being brought to peoples’ attention because of the cellphone,” Slotnick said. 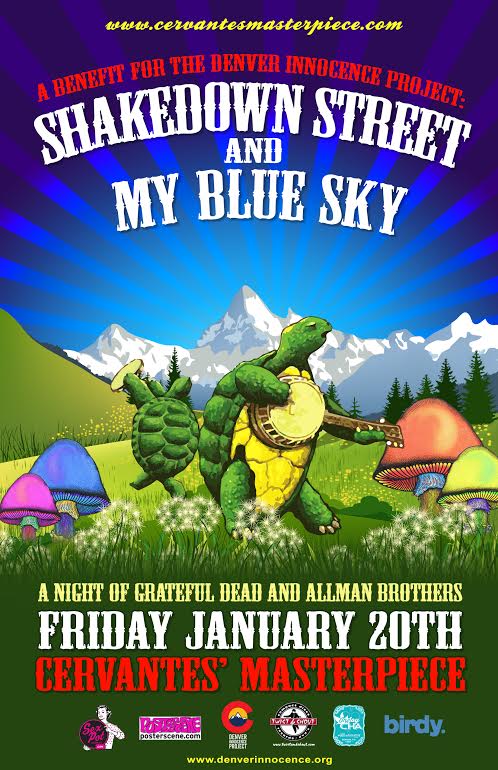