Veteran ’90s rockers Bush are looking to get cozy with Colorado as they head to the Paramount Theater June 6, 2017.   The trek is in celebration of the remastered re-release of their #1 sophomore album, Razorblade Suitcase, and in anticipation of their forthcoming seventh album. Gavin Rossdale and the gang are sure to unleash a sea of nostalgia as their last tour provided a career spanning hit list, but this one leads with the promise of newfound gems to be scattered throughout, as the new album is slated to hit prior to the Denver show.  The grunge band’s last stop in Denver was in 2015 at the Ogden Theatre in support of their sixth album, Man on the Run. Tickets go on Sale January 27, at 10 a.m. on Altitude Tickets. 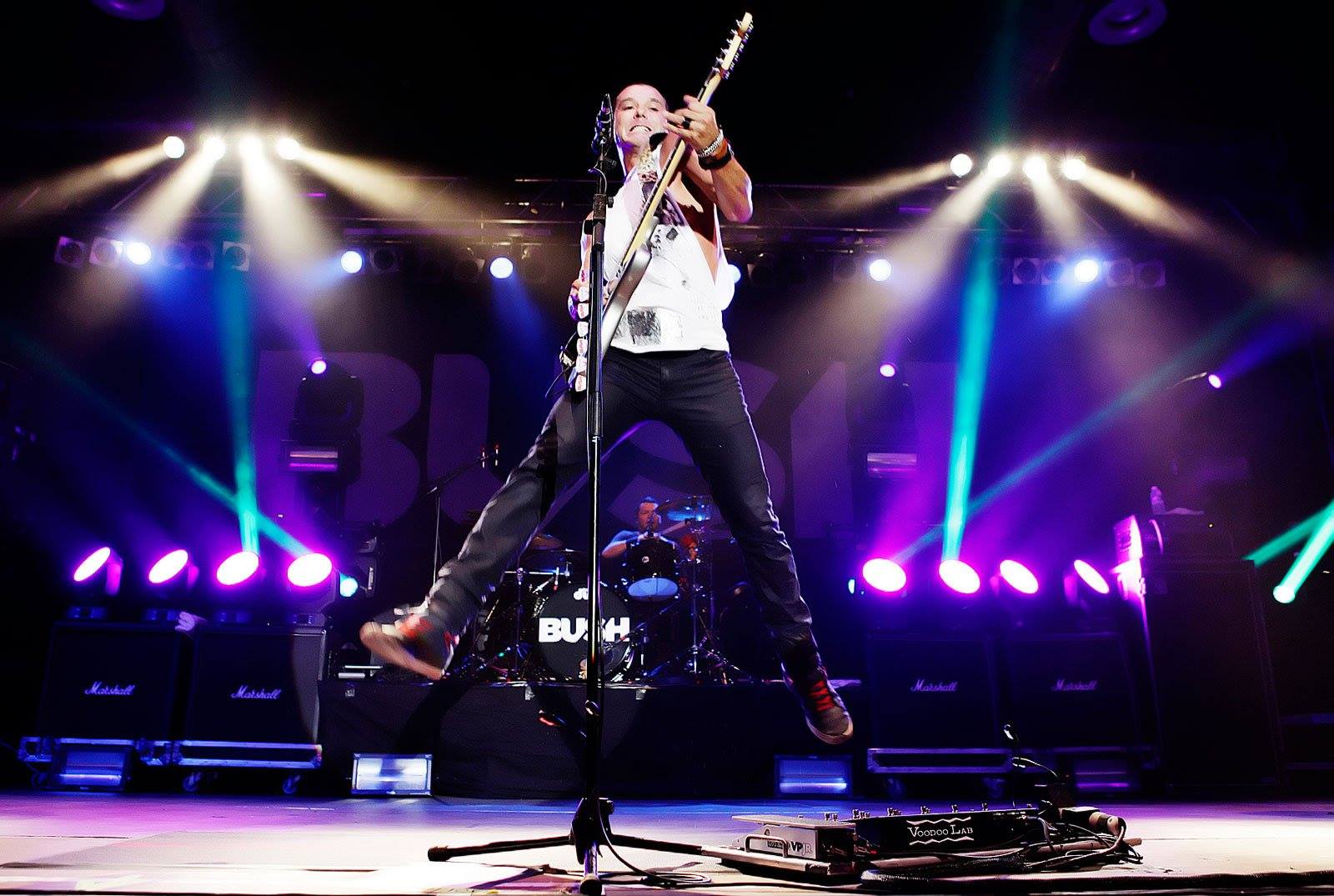 While support is yet to be announced, here are the full dates:

May 11: Egyptian Room – Indianapolis, IN

May 19: Mapfre Stadium [Rock on the Range] – Columbus, OH