Is Denver About to See a Restaurant Recession?

It may be truly a golden age for the food lovers of Denver. Recently listed as the third hottest food city in the country, Denver is seeing a seemingly ever-increasing amount of unique restaurants, community markets, and locally produced goods popping up around town. But how long can it last? As my grandma used to say, what is good for the goose may not always be good for the gander. With rising labor costs and increasing supply, restaurants may be in for a tough few years. Can Denver survive the next market shift? Will it mean rising menu prices? Increasing unemployment? Or are we simply looking at the proverbial canary in the coal mine for our economy at large? 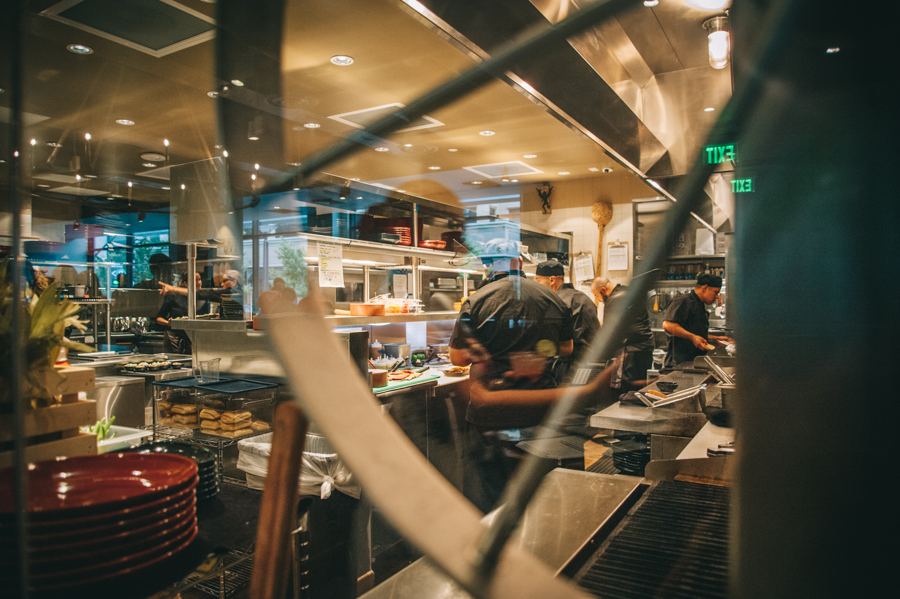 Restaurants have always been at the heart of our society. Both economically and socially, we depend on restaurants in our modern era. This is an industry that will employ millions of workers and produce billions in revenue that won’t be going overseas, that can’t be digitized and often changes the nature and makeup of a city. For the foreseeable future, millions of Americans will wait our tables and cook our food for their livelihoods. But the restaurant industry itself is starting to slow. In the past 8 months, we’ve only seen a growth rate of about 1.5 percent in food service sales in the US as opposed to a 5 percent growth in the same timeframe last year. We’re seeing poor earnings from the bigger chains like Chipotle, Panera, and McDonald’s and large-scale legislation coming down that will increase hourly and salaried wages for employers. With these increasing costs and easing consumption, we could be seeing a decline in both big and small restaurants alike.

Now the restaurant industry itself isn’t necessarily tied to the momentum of the revenue (or GDP) for any city. Intrinsically, luxury items like restaurants can’t support an economy, they’re far too elastic of a product. However, what restaurants are good at is showing what Americans are doing with their money. Not only is it usually a measure of the expendable income in households but also the perception of the market. If families think that money will be tight they stop eating out or find cheaper options — sometimes consciously or not. For this reason, restaurants have always been a good indicator of the health of a cities economy. 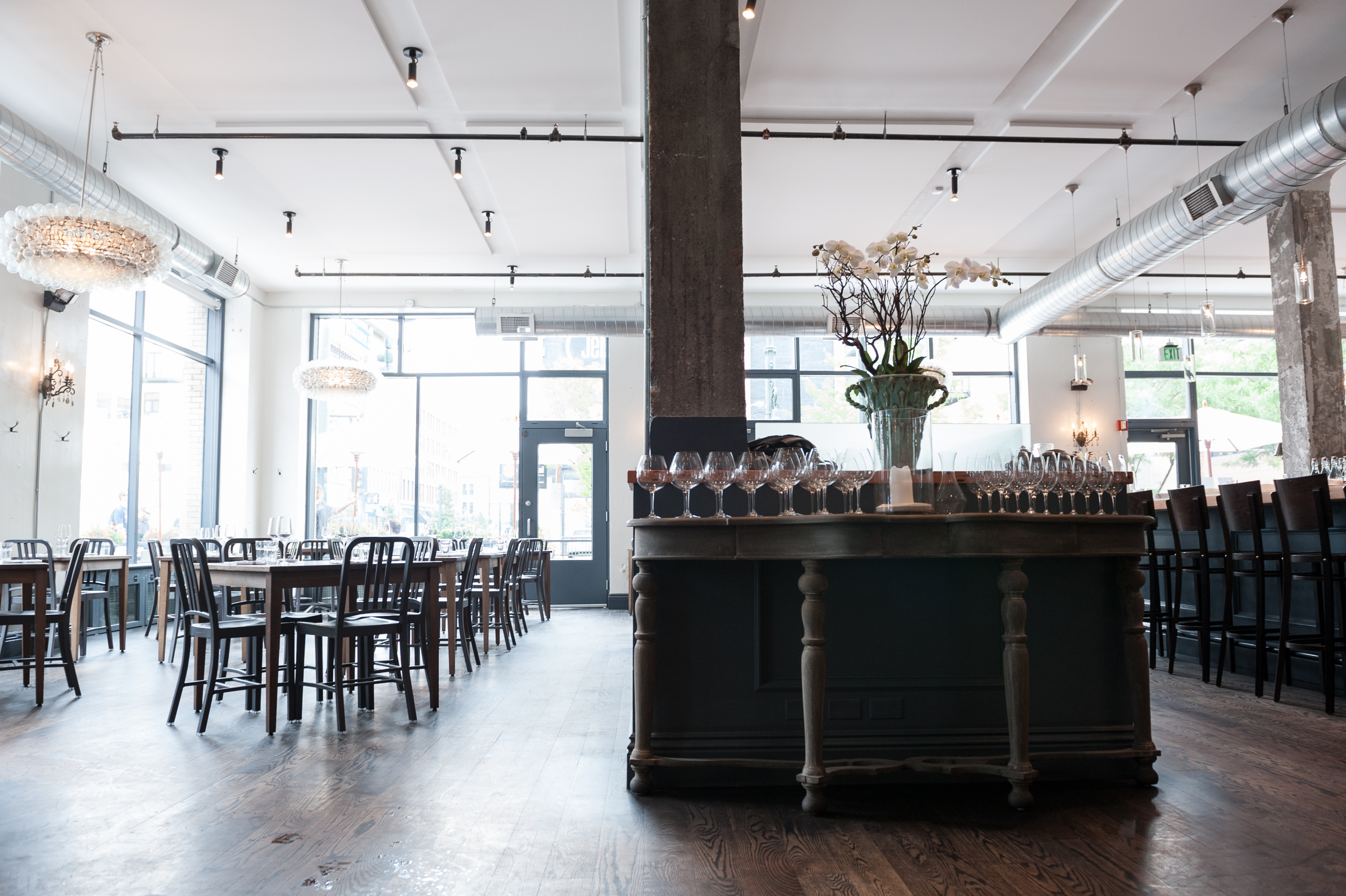 The Kitchen. Photo by Glenn Ross.

But what happens if we’re the ones who unintentionally initiate a market shift? In a very simplified nutshell, market shifts happen when supply and demand don’t align. A lot of things can cause this. For example, if Denver continues to open great restaurants, we will need the demand of these great restaurants to grow as well. But, if we simultaneously increase this supply and increase prices (due to climbing overhead), demand will plummet. Think of it as smaller pieces of pie that now cost more. So why is overhead suddenly increasing? Two reasons. First, as anyone who has recently bought a house may know, Denver’s real estate is at an all-time high. Second, with the recent minimum wage increase in Colorado progressively bumping the hourly rate to $12 an hour ($9.30 for hourly employees, $6.28 for hourly tipped employees, come January 1, 2017) and the possibility of the Department of Labor more than doubling the exempt salary line for overtime pay, the cost of employees is about to go way up as well. Meaning, if consumer spending declines or stagnates and these costs continue to rise, we’ll most likely be looking at a small industry recession. But what does this mean for Denver?

Now economics and recessionary dominos are complicated, multi-faceted and depend on more than just a few industries. But as Paul Westra, a senior research analyst at Stifel Financial Corp., explains, “If history is a guide… restaurant industry sales tend to be the canary that lays the recessionary egg.” Both the 2000 and 2007 US recessions saw proceeding restaurant recessions as grim telltale signs. Certainly not defining conclusions of what’s to come but worrying nonetheless. 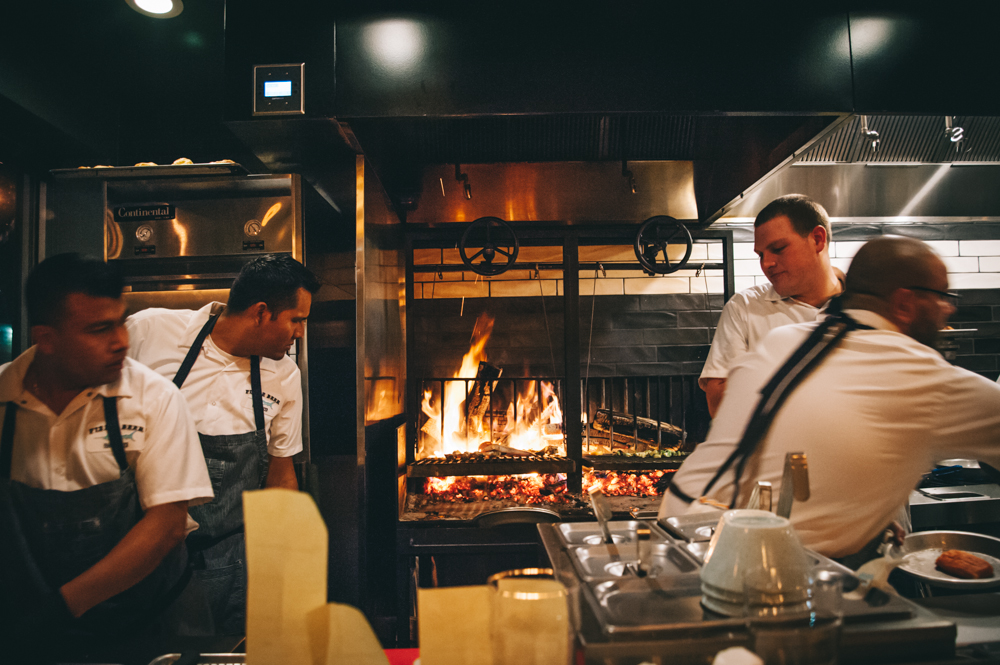 I sat down with the executive director of EatDenver (a local non-profit that supports local and independent restaurateurs) and co-founder of Snooze, Adam Schlegel and managing partner of Mountain Sun Pubs and Breweries Paul Nashak — two of Denver’s more phenomenal entrepreneurs — and asked them about Denver’s future.

“I’ve thought for years now that the industry growth in Denver was unsustainable,” says Nashak. “So far I’ve been proven wrong. The true test comes in the next market correction. I’ll be interested to see what percentage of the new openings can survive a correction. In a healthy economy in a growing city, operating a successful restaurant is a reasonable endeavor. When expendable income is threatened by a market correction, operating a successful restaurant will become significantly more challenging.”

“Honestly, I don’t think we can sustain this current growth level,” adds Schlegel. “That’s not to say that we won’t have a lot of really great new restaurants opening every year. I can think of a number of new places set to open that we truly need, that really help develop Denver as a dining city. It’s just that with so many choices a frequent guest becomes harder and harder. The slices of pie start to look like slivers.” 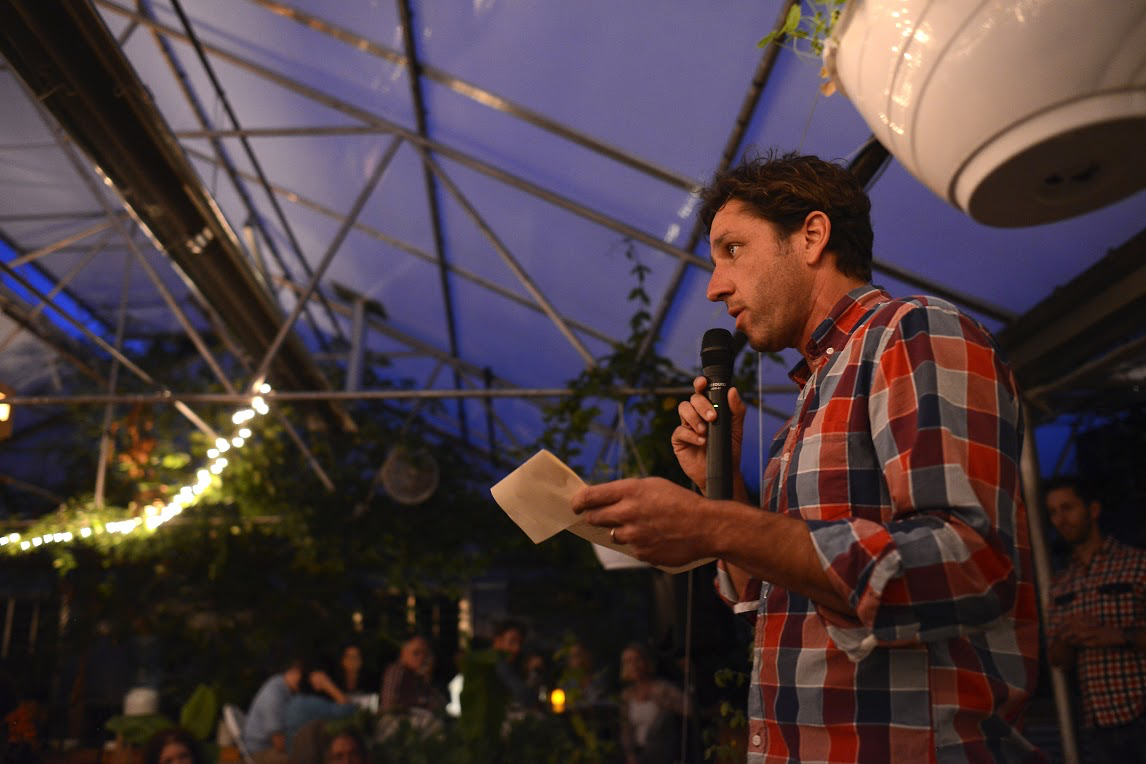 As the Denver market begins to shift, naturally compensating for rising labor costs and elastic commodities, we look to our community to sustain our city’s restaurants and food culture. A lot of these laws and regulations could mean better standards of living for more than 10 percent of the US workforce but could also be accompanied by rising menu prices. What this could mean for the economy at large is anyone’s guess, but confidence in our city and our local industries will always be our best bet.

“Still,” says Schlegel, “an exceptional time for food lovers — diners and creators — in Denver. One of the most exciting cities in the country, attracting the best of talents, blending technique, REAL FOOD, and artistry. Though the clouds look stormy, the pastures will ultimately reap the reward.”

Editor’s Note: All statements and answers given by interviewees are not a reflection of their businesses, but rather their personal and individual views.