Like many beer drinkers, I’m sold by seasonal styles. Perhaps I’ve been swindled by the traffickers of the beverage industry, but I can’t help but drink ales in the spring, lagers in the summer and stouts in the winter. Fall, however, is a much more heated season for the craft consumer. In recent years, pumpkin-spiked suds have become the ridicule among the most devout craft fans.

Call me basic, if you want, but I enjoy a (well-balanced) pumpkin beer from time to time. One or two per year will suffice. But please, for the love of hops, let us never turn a blind eye to the many brewers who challenge our palates with daring beers during these otherwise autumnal times.

Below is a list of six Denver beers worth checking out. 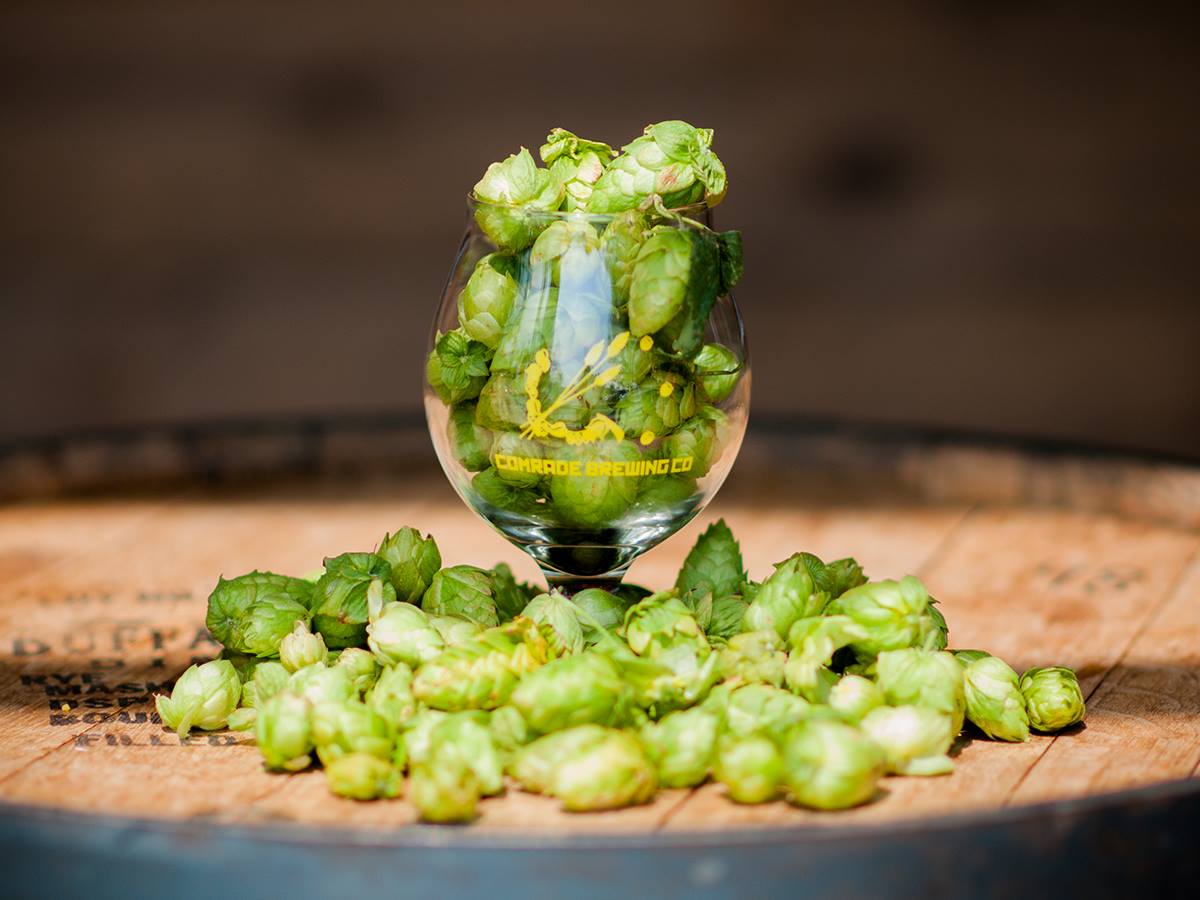 Brewed at the end of hop harvest season, fresh hopped beers embody seasonality by forcing brewers to immediately utilize hops. While this style has grown in popularity, we’ll leave it the hopheads at Comrade to brew up a near-perfect representation. Superdamp takes the brewery’s flagship Superpower IPA and imparts wet-hopped, Colorado-grown hops. The result is an incredibly complex IPA with notes of grass, pine, and all things fresh. 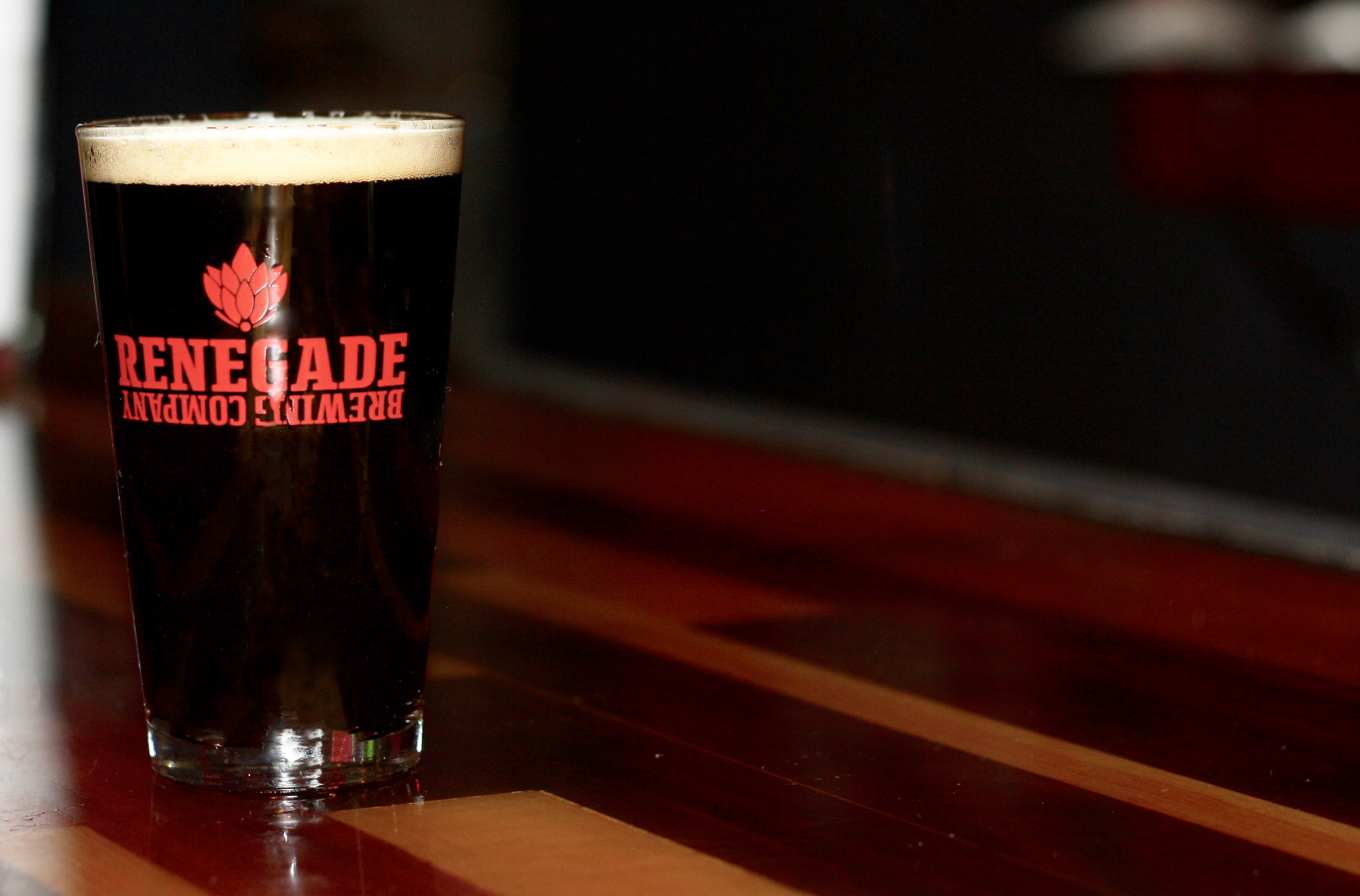 Billed as a fall alternative to pumpkin beers, the aptly-named Pancakes porter is a satisfying beer that smells something like your favorite diner in mid-October (because that’s a common smell, right?). The beer, available on draft and in cans, strikes a perfect balance between its roasty and sweet flavor profiles, and its approachable mouthfeel, providing just enough maple goodness to come back for more. 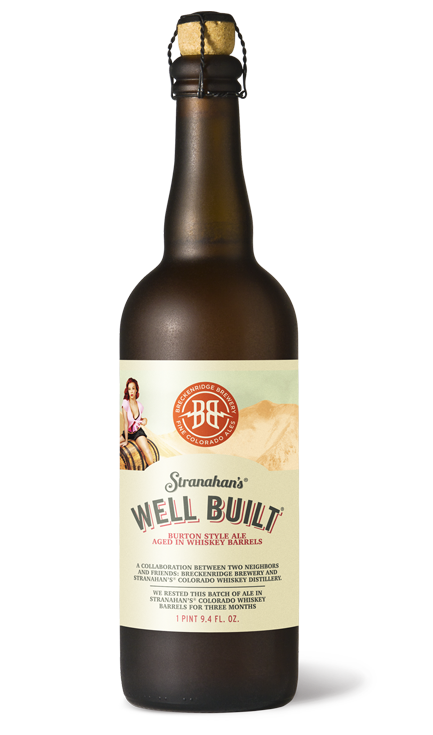 Well Built is a revived collaboration between Stranahan’s Colorado Whiskey and Breckenridge Brewery that was first forged in 2002 when the latter still resided at 471 Kalamath Street, just blocks from the distillery. Using its Burton Ale—an old world British-style considered the IPA’s long-lost brother—as a base, the beer is aged in whiskey barrels several months. The result is an intense brown sugar and caramel mouthfeel and a mellow hop finish. 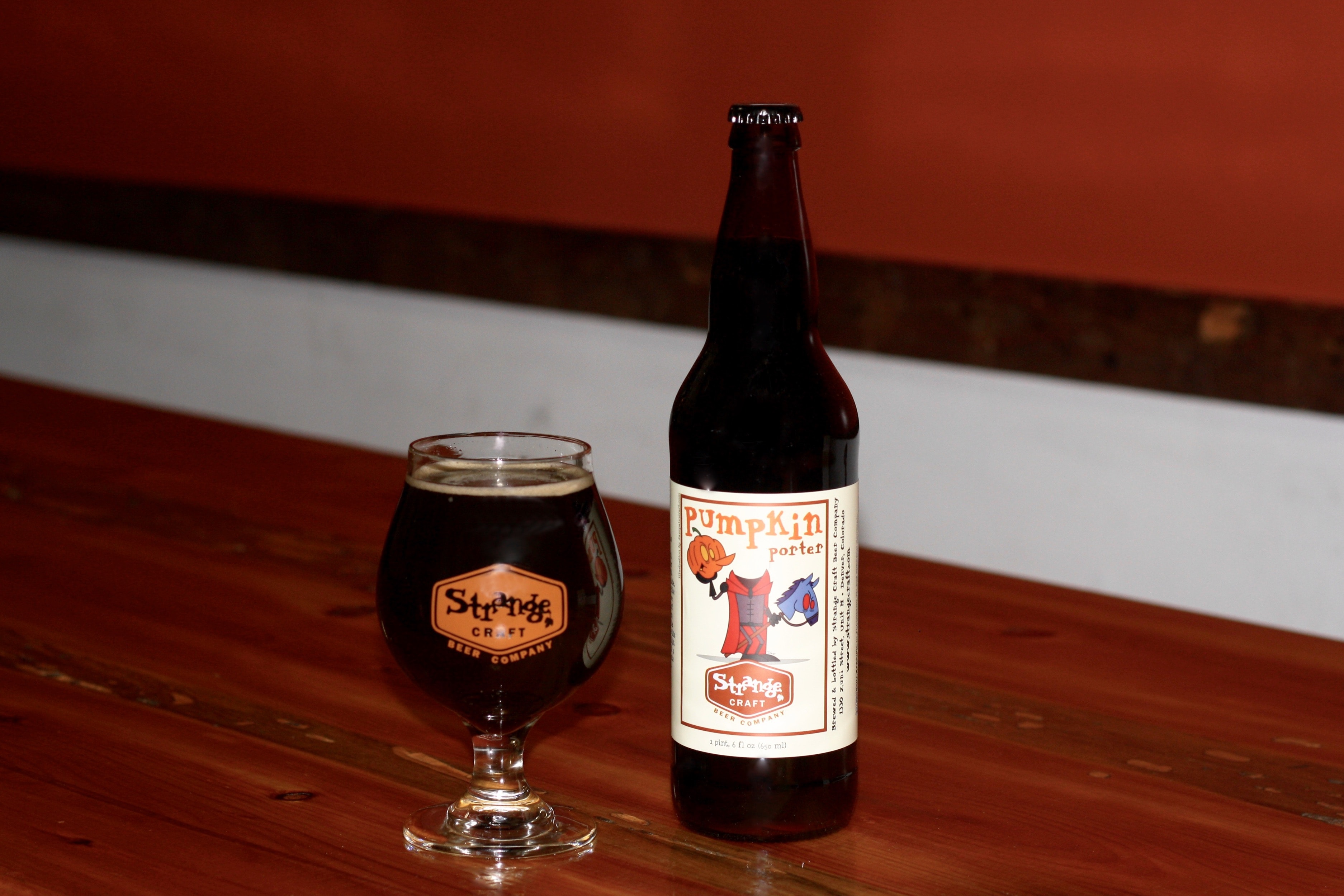 Brewed with more than 450 pounds of baking pumpkins (that’s 45 pounds per barrel!) Strange takes your average pumpkin libation and imparts a bit of sweetness into the mix. The beer starts strong with a roasty mouthfeel, gives way with a subtle pumpkin spice kick and ends smooth. The result is a balanced sipper that tastes like a late afternoon at the pumpkin patch. 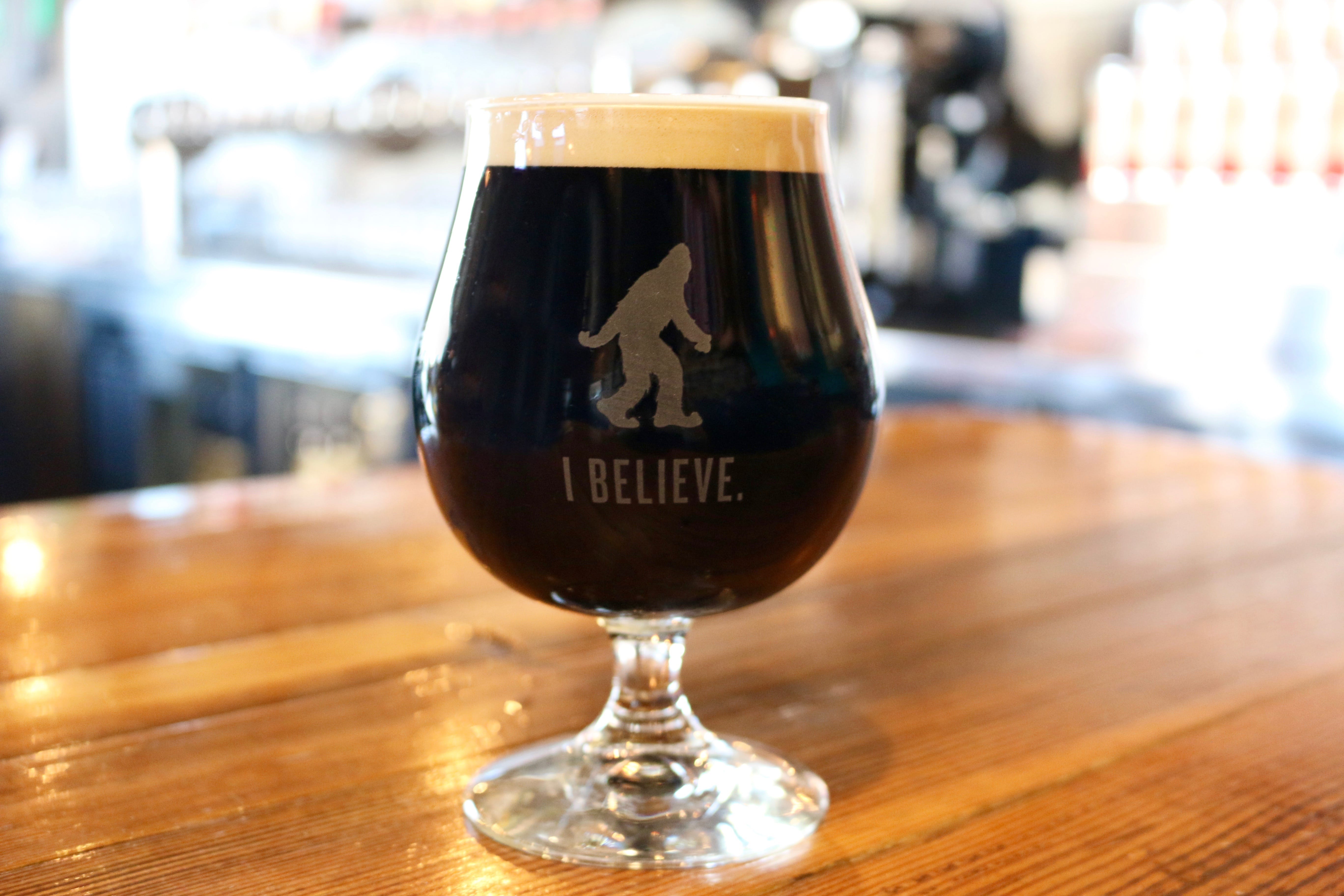 I’ll admit I’m a bit biased when it comes to Great Divide’s Yeti line, they’re some of my favorite cold-weather beers. However, I tip my hat to the brewery for its ingenious move to tame the wildly popular, yet high viscosity stout. Available only on draft for now, this 5% ABV take is roughly half the alcohol of its bigger brother, yet still manages to impart recognizable flavors such as chocolate and caramel. It’s a perfect precursor to impending powder days. 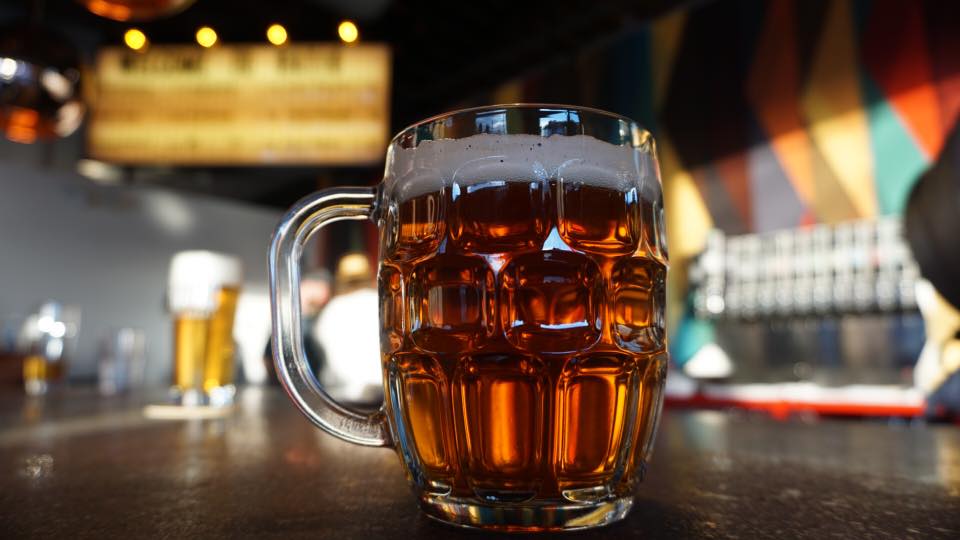 No fall beer list is complete without a Märzen. The forerunner of Oktoberfest beers, the Bavarian-style has a robust history and has emerged as one of the more recognizable styles of autumn beers. While there are several breweries that do justice to the traditional, amber-hued style, we’ve been digging Ratio’s rendition as of late. Like most of their beers, Ratio’s balance between tradition and reinterpretation pays off, as Stay Gold’s toasted caramel malt is playfully balanced with its floral finish.