JoomlaDay Denver is the first-ever Joomla community event held in Colorado. Joomla is a popular and freely available open source content management system (CMS) platform. With tens of billions of downloads and extensive international support, Joomla powers millions of websites, intranets and internet applications around the world. Joomla is a 100 percent non-profit, volunteer-based organization, and hundreds of JoomlaDay events are organized annually by local communities around the world. The spirit of Joomla is community, and everyone is welcomed to contribute and participate.

Taking place on Saturday, October 1st at the Marriott Springhill Suites at MSU Denver on the Auraria Campus, JoomlaDay Denver features extensive resources for Joomla users along with a powerful line up of industry professionals covering a variety of modern internet topics.

The featured guest is Brad Frost, a sought-after web designer and consultant from Pittsburg, Pennsylvania. Frost has worked with many high-profile companies and is the author of the “Atomic Design” methodology. He is a co-creator of Pattern Lab and contributes to many other popular open-source web design and internet community resources. 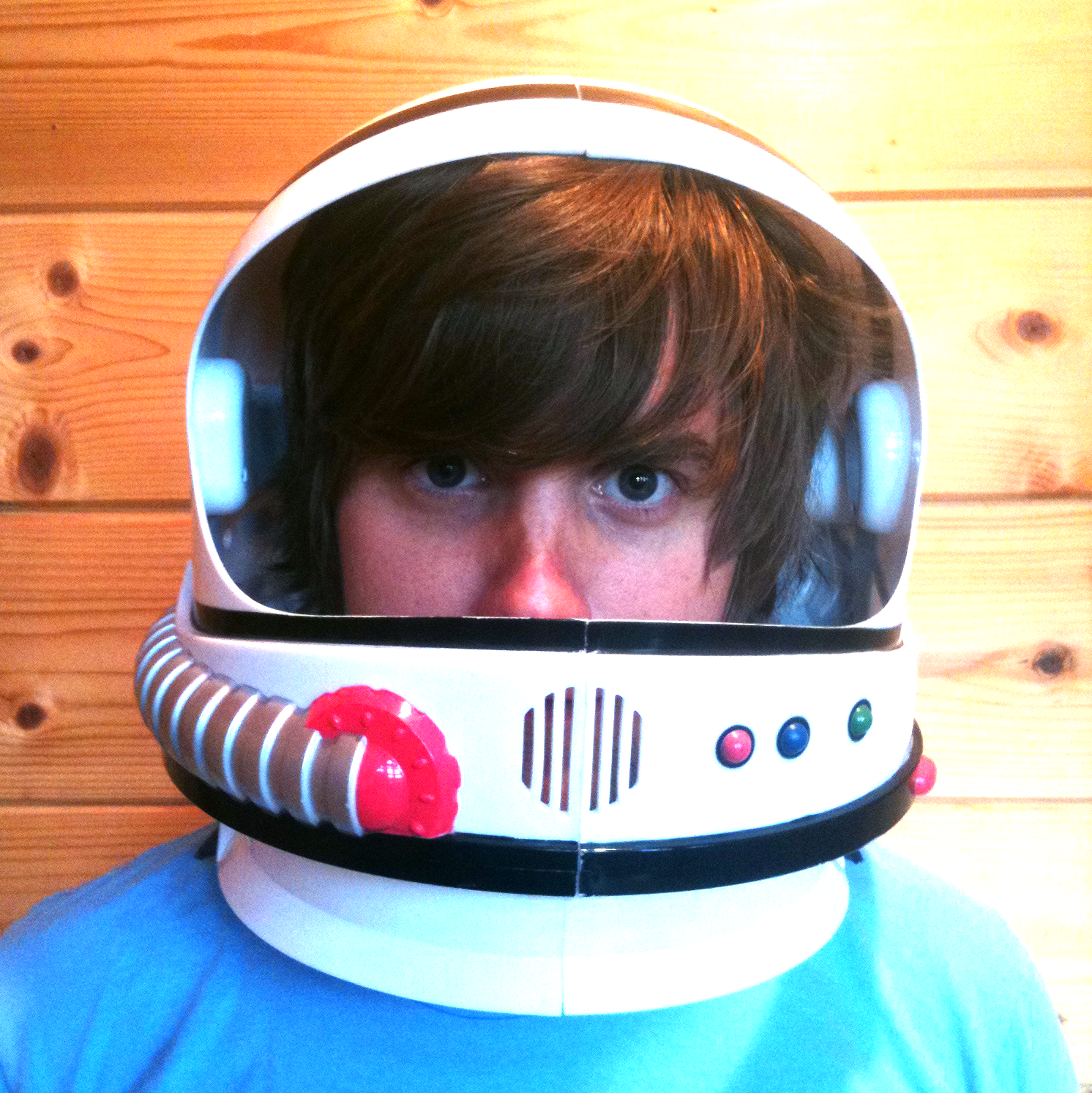 Frost is one of the brightest and most innovative web designers in the industry. His insights are invaluable to everyone in the internet, website, UX or mobile design fields. You can spend the better part of a day learning from him at JoomlaDay Denver. Frost will give an Atomic Design presentation in the morning and will host a three-hour responsive web design workshop after lunch.

Along with Frost, other open-source industry leaders from around the world are featured, including Sarah Watz from Stockholm, Sweden, the current President of Open Source Matters. 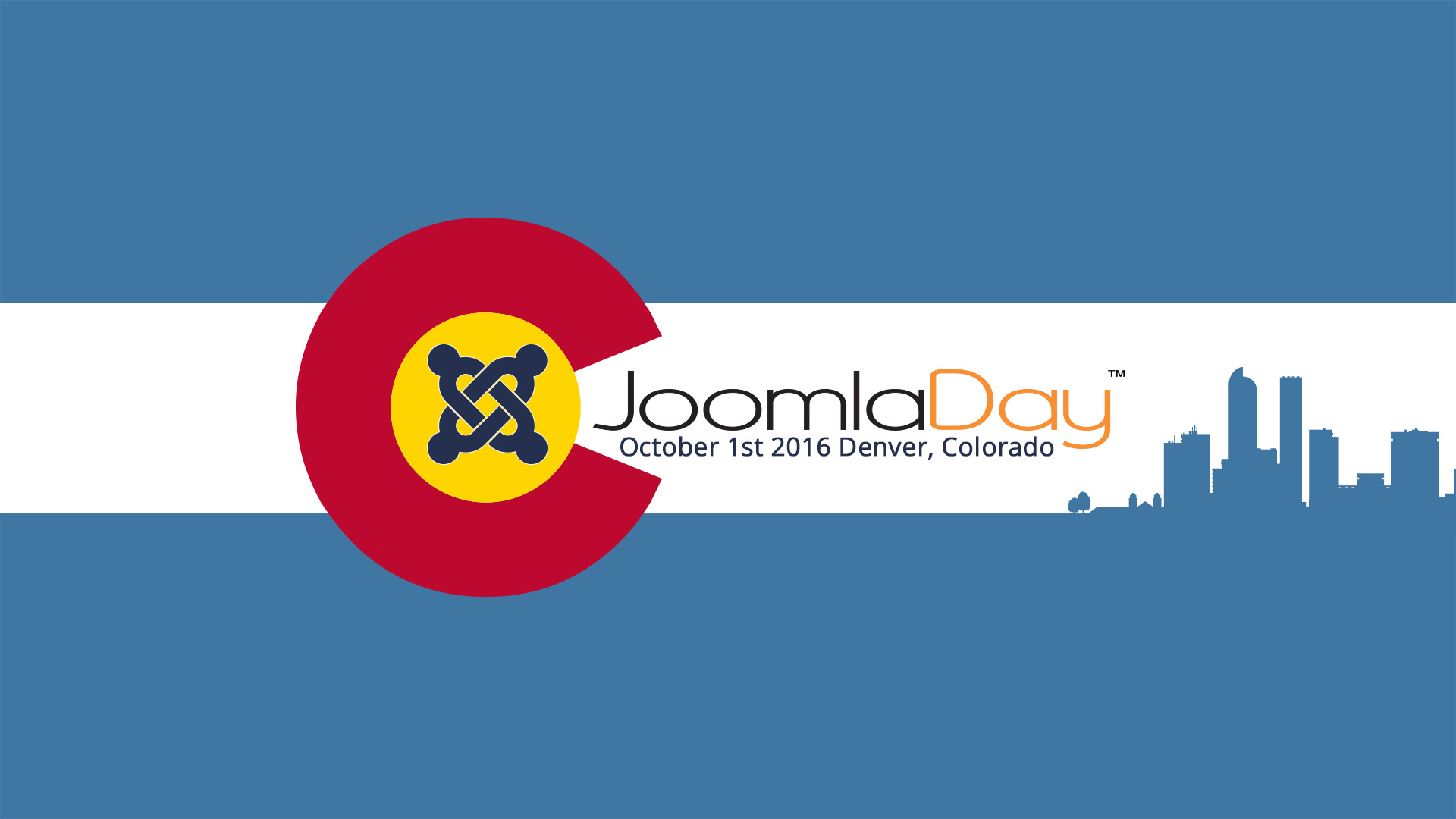 If that isn’t enough, JoomlaDay Denver is also hosting the first official Joomla! Administrator Certification Exam held in the USA, along with an all-day Joomla beginners training class, and offering one-on-one Joomla technical support all day to attendees.

JoomlaDay Denver is a 100 percent non-profit, local community organized event and everyone is welcomed to attend. Registration exists to cover event costs and is offered at a very reasonable price.

Registration includes all sessions and workshops, lunch, refreshments and pre and post-event networking, along with plenty of swag, giveaways and amenities. The capacity is limited and the program is jam-packed. Save a spot now before they are gone.

Registration and event information can be found here.