When something is considered “forbidden”— and in this case, something specifically edible — what really does that entail? Is it forbidden because it is known to be unhealthy for us, or are we just too unfamiliar to consider including it into our daily digestion? Today marks the first of the last three days of the Cricket Ticket Challenge, a fundraising event that began in early September and ends Saturday evening. Proceeds from the event benefit No Kids Hungry Colorado and Cooking Matters Colorado. 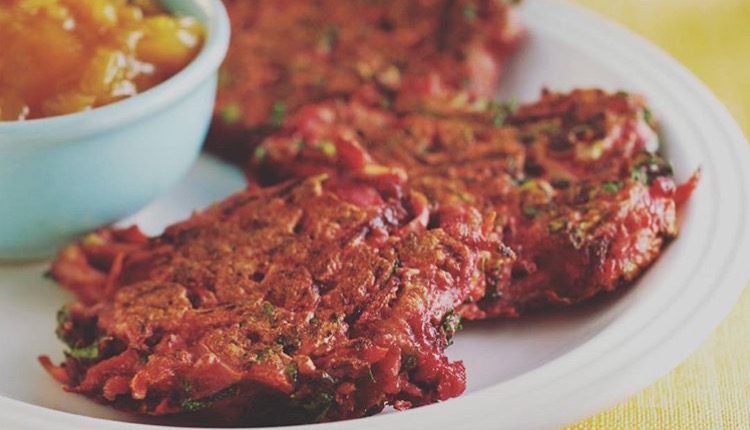 Did you know insects form part of the traditional diets of an estimated two billion people?

Twenty well-known chefs of the Mile High were challenged with 20 “surprising” and”forbidden” ingredients. Participating chefs were then asked to create not only delicious, but edible weekend specials at various participating restaurants. To give you a sense of what these culinary masters were asked to cook with, here are a few examples of the surprise ingredients incorporated into dishes leading up to this weekend: banana flowers, pig hearts, seaweed and of course a few insects such as, crickets. 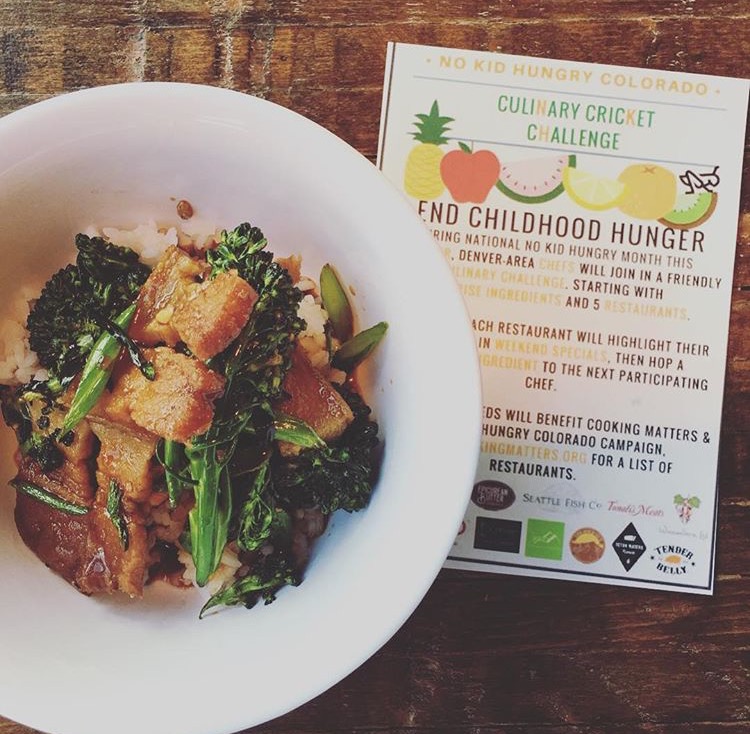 Starting this evening, the last five chefs will run their specials. The final lineup includes chef Brandon Biederman, who will be serving up anchovy-stuffed olives at Steubens; chef Jeremy Kittelson, cooking with pennywort at Linger; chef Greg Weadick, ,making some duck heart at Nocturne Jazz & Supper Club; chef Tommy Lee, who plans to work with beef tongue at Uncle and last but not least, chefs Paul Reilly and Peter Varkonyi, offering their take on honey-roasted peanuts at Beast+Bottle. Every $1000 in special sales at the Cricket Ticket Challenge will help provide hands-on cooking and critical nutritional education for lower-income families participating in Cooking Matters. 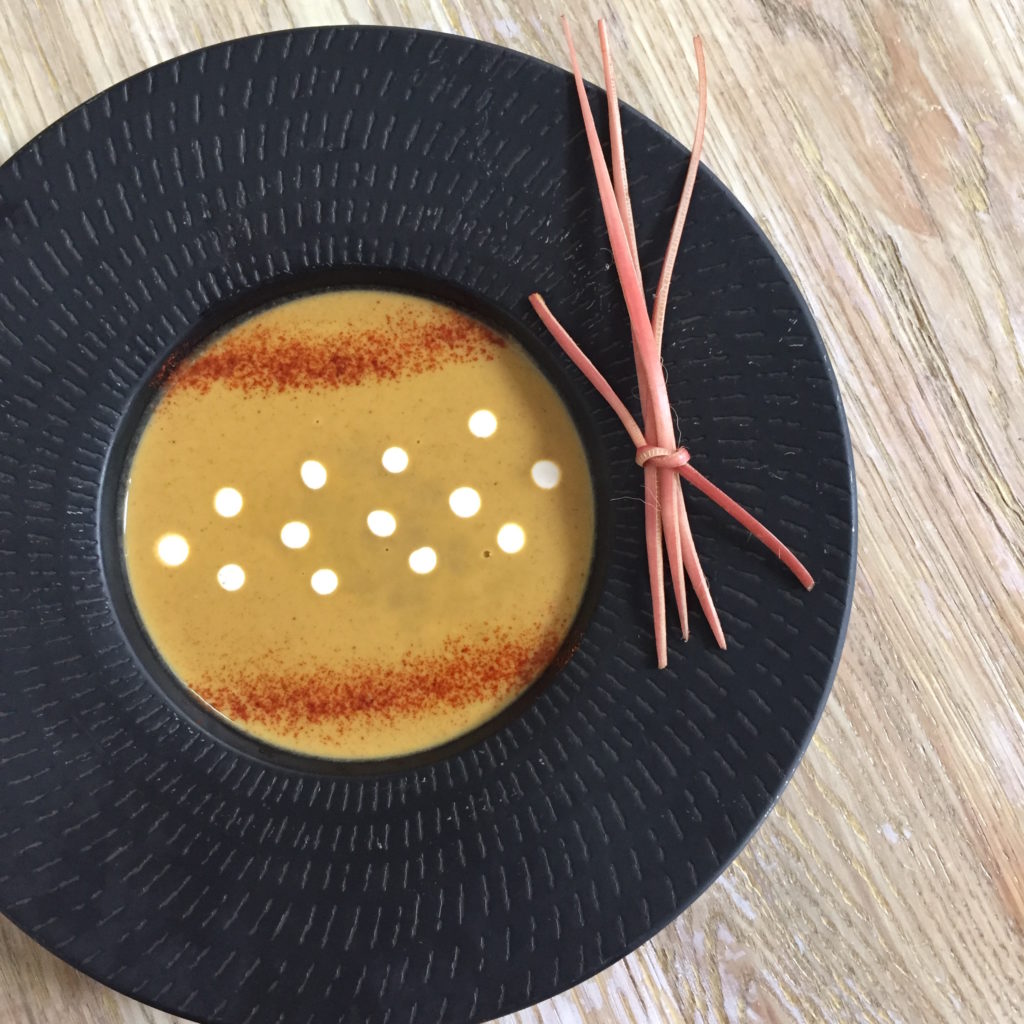 The final evening of Cricket Ticket’s fundraising event will be an intimate event held at Avanti on Sunday, October 2, to celebrate and thank each chef who participated in this wild challenge. Tickets ($40) include two free drinks, appetizers by The Regional’s chef Kevin Grossi and various other Avanti concepts, as well as the opportunity to ask some of the 20 chefs how they came up with their imaginative dishes.