The 2000s were the peak of MGMTs career, holding-down the field of psychedelic alt-rock for nearly a decade. Over the course of those ten years the duo comprised of Ben Goldwasser and Andrew VanWyngarden have worked with Jay-Z and Kid Cudi, and were asked to tour with Paul McCartney in 2009. When I say MGMT has peaked, I’m not trying to say that MGMT has faded out because they’re far from it–but their momentum has slowed. Their last full-length album MGMT was released nearly four years ago now. This made it even more exciting to see what they’ve come up with since. 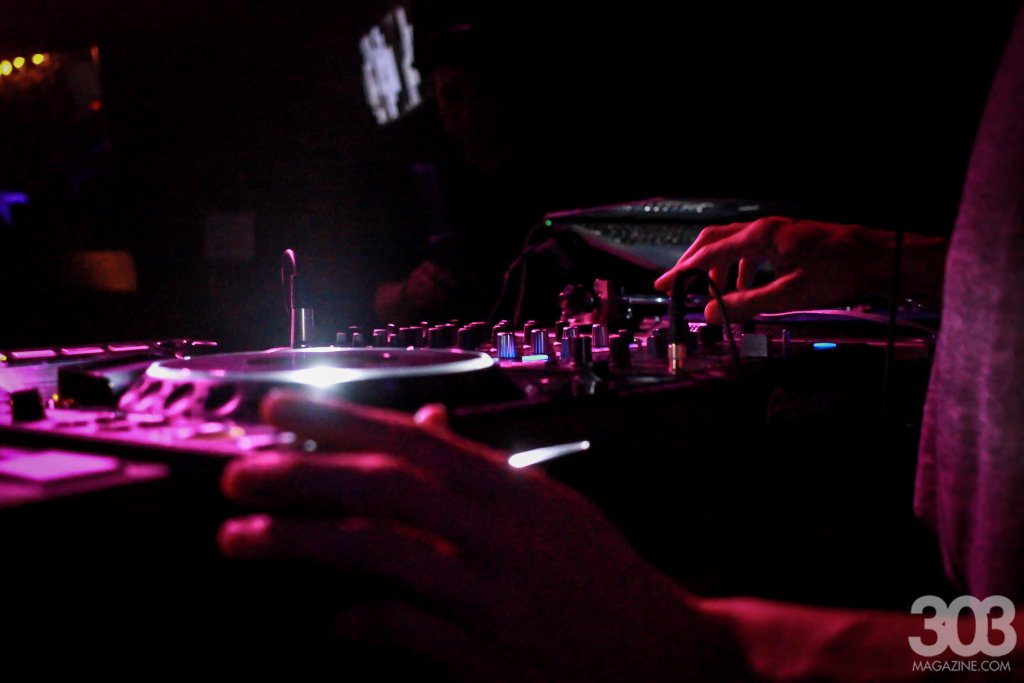 MGMT is known for their unique and (somewhat) inspirational beginnings of their career in music. The duo attended Wesleyan University in Connecticut (so did Santigold) and built up their talents while doing so–working with other like-minded young-rockers, performing house shows and even taking classes on pop culture. The band still managed to graduate from WU and immediately moved-on to becoming the legends we all know them as now.

“Beginning with primarily ’80s funk mixes, this was quite the change-of-pace for the psychedelic-alt-rock MGMT.”

I’ve seen MGMT once before and they truly put on a unique, upbeat and quite psychedelic show. However, before last night I knew nothing of their DJ sets making the evening all-the-more intriguing. What are their mixing styles like? What musicians inspire them? What have they been working on since 2013? Unfortunately not much of this was answered, but the satisfaction I left Bar Standard with made up for it. 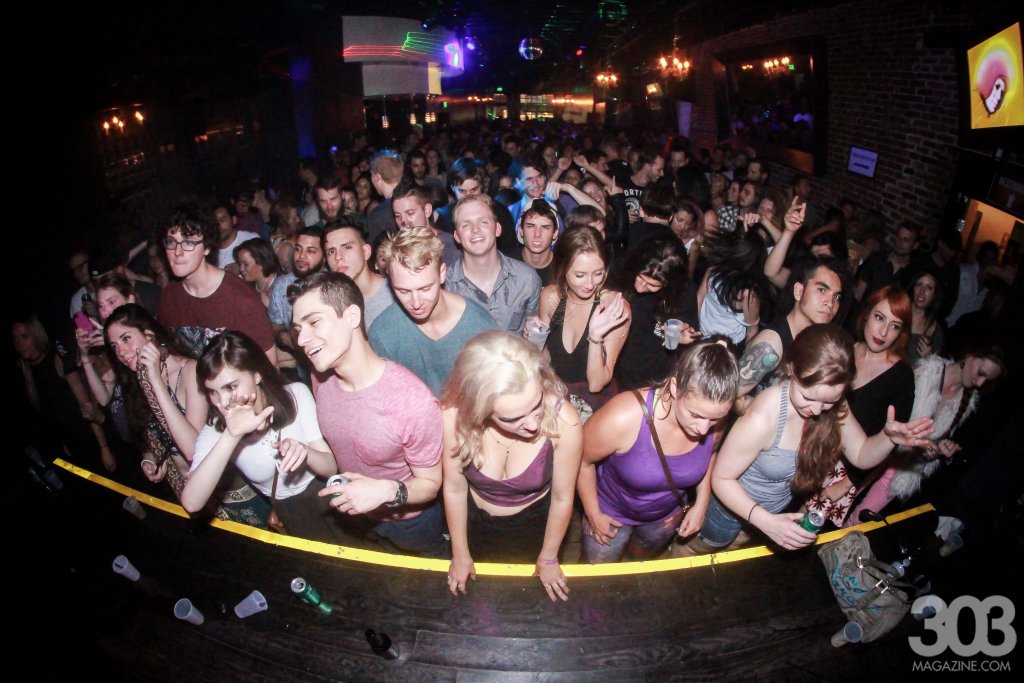 Celebrating Lipgloss at Bar Standard’s 15th Anniversary, the opening DJs kicked things off mainly just by playing songs back-to-back without much mixing involved. However, the song selection was nothing less than incredible–the crowd moved and sang-along to old favorites like LCD Soundsystem’s “I Can Change,” Franz Ferdinand’s “Take Me Out,” and “Take on Me” (twice) by a-ha. Soonafter MGMT finally took the stage and alternated their time on the turntable.

“Although underwhelming and safe for MGMT, the performance was a fantastic funky-electronic DJ set.”

Beginning with primarily ’80s funk mixes, this was quite the change-of-pace for the psychedelic-alt-rock MGMT. Surprising, intriguing and easy to move to, it was a fun and unexpected set from the duo. At any point I felt like they would break out Whitney Houston’s “I Wanna Dance with Somebody” which certainly wouldn’t have hurt the performance. However, the beginning was suspicious. The two took turns alternating at the DJ set somewhat melting-away the anticipation. We would soon learn that this was merely the soft-opening for MGMTs nearly two-hour DJ set. 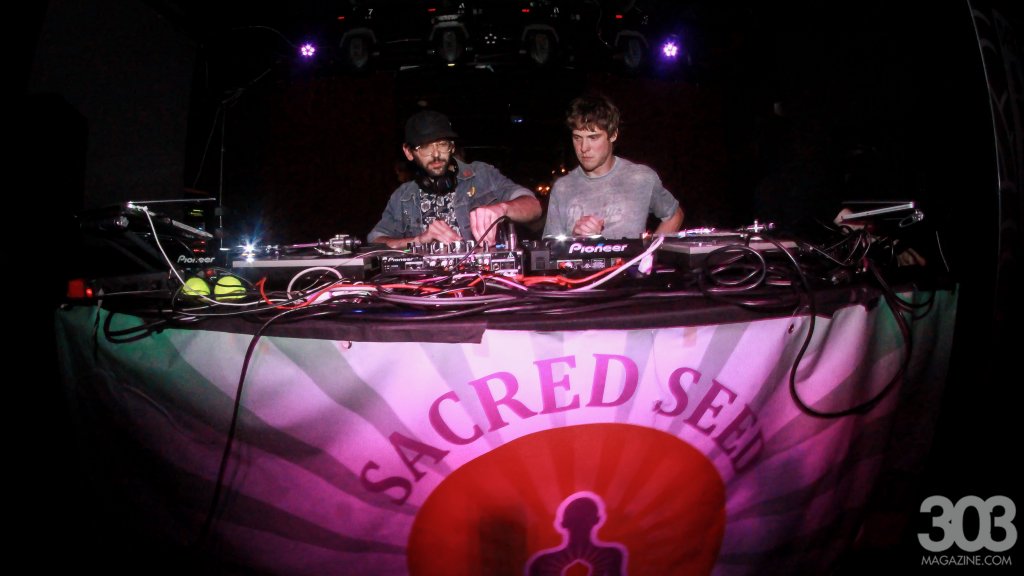 At the start of the show, half of the crowd began pushing and shoving in an attempt to get as close to the front as they could. Almost immediately it was easily-noticeable that there was a large portion of the crowd–those same members–disappointed that they weren’t hearing just the hits. Standing there obnoxiously conversing with friends, they would occasionally bob their heads in an attempt to enjoy the show. If you’re offended while reading this then you’re probably one of those people. The other half of the crowd on the other hand, was one of the coolest audiences I have ever had the pleasure of enjoying a show with–jumping, grooving and ignoring all societal norms to the sounds, they danced ferociously. Lucky enough, those hit-cravers soon left the crowded group leaving a much less boring bunch to truly get-down and enjoy the show.

About a third-of-the-way through the performance, MGMT dimmed the lighting and turned up the electronics with songs reminiscent of Washed Out and Ratatat. Still keeping up the funk, they seemingly just added more beats and synths with the two finally joining the stage together. There were a few opportunities for MGMT to uphold their psychedelic norms, but when those times came around the duo took a more ambient-route producing subtle electronic bass beats and taking a turn towards the minimal upbeat club sounds. 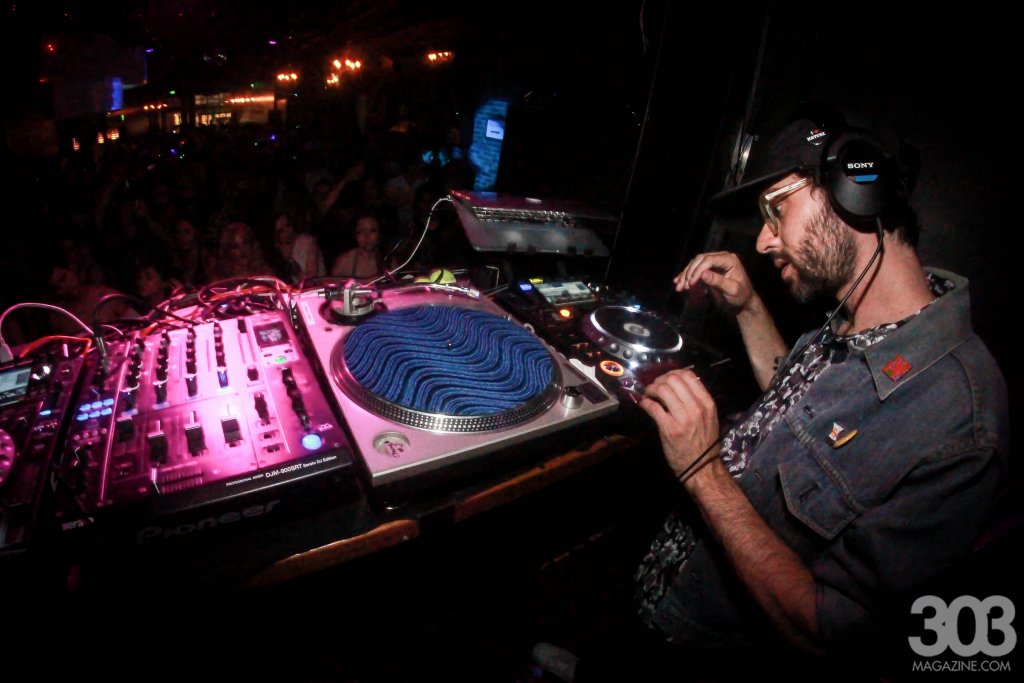 Although underwhelming and safe for MGMT, the performance was a fantastic funky-electronic DJ set. Combining classic hits, old favorites and funk beats, it was exceptionally hard to stand still for this one. In the long run MGMT is much more entertaining when performing their own masterpieces, but this tribute to ’80s dance music and groovy originals was quite fantastic. Backed up with lasers, videos of Bowie and women working-out in flash-dance outfits, and the support of their dedicated fans willing to dance for anything MGMT inspired, this was well worth the visit.

All Photography by Romeo Fernandez. Check out our full gallery here. 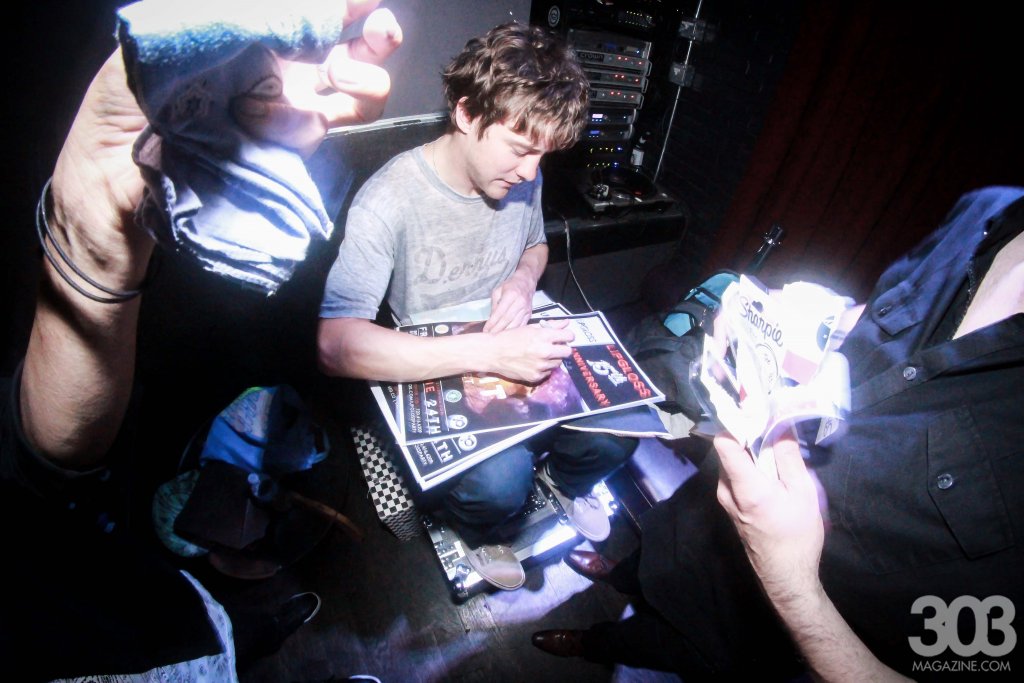