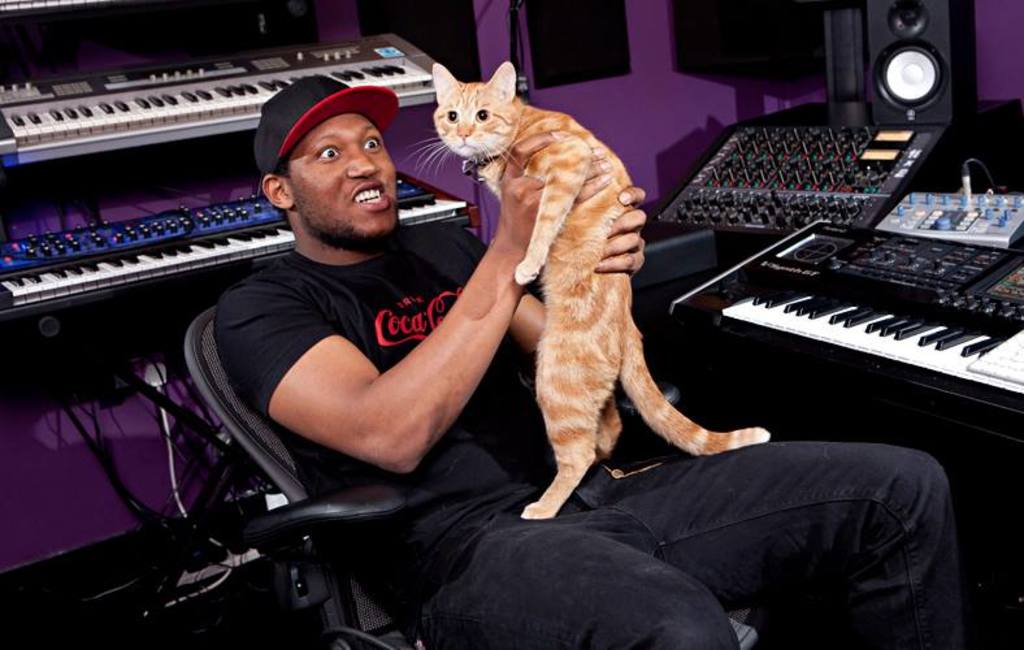 Joker: Bringing His Special Swag Back To Denver

Joker, one of Denver’s favorite British Dubstep producers, is coming back to town this week. Catch him at Cervantes Masterpiece Ballroom tomorrow Wednesday, May 11, for a full fledged throw down of some of Joker’s biggest hits and unheard beats. Joker has been paving his way through the music industry since 2008 and he continues to create captivating and boundary pushing tunes that refuse to be completely classified as one genre or another. Joker loves to go in one direction artistically with his songs and then veer off into another direction. His music will be melodic and harmonious one minute and then will crash into dark, ominous and rumbling the next. He takes influence from lots of genres and styles of music as well, particularly Hip-Hop, Rock and Drum and Bass. Joker has been working like a madman, constantly creating tracks in the studio to release through his own record label, Kapsize Recordings. He shows no sign of slowing down on touring either, kicking it back into high gear as festival season approaches. This show at Cervantes will absolutely be one for the books so don’t miss it and get tickets now at www.cervantesmasterpiece.com. 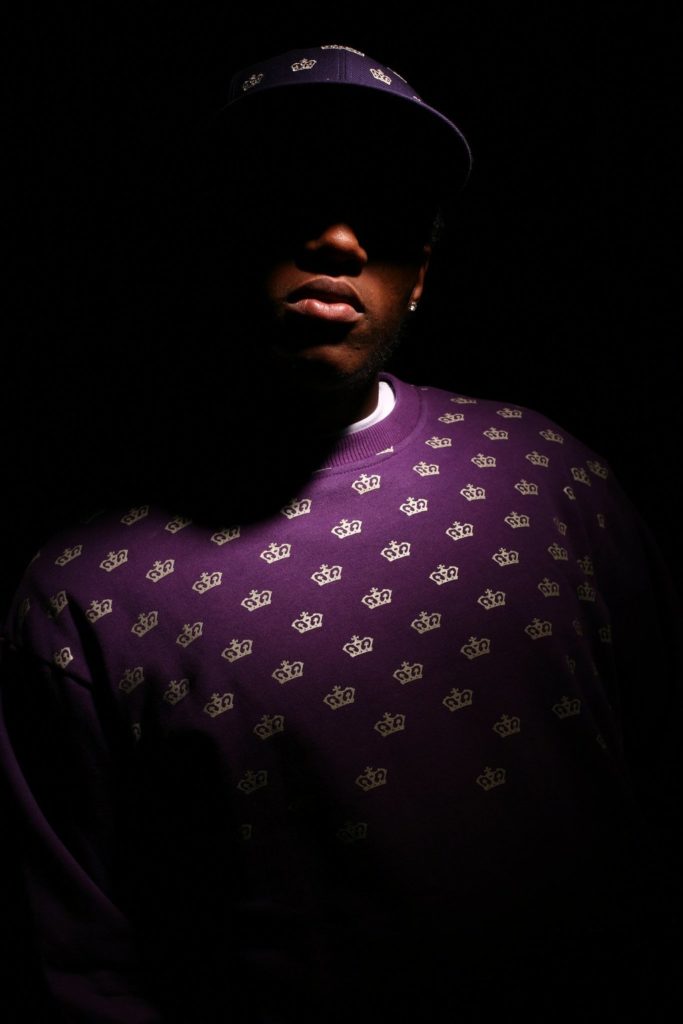