Where to Watch Game of Thrones Season 6 Premier in Denver

The time we have all been waiting for is fast approaching, and although the words “snow” and “winter” are associative properties, we aren’t talking about Denver’s springtime weather. We are talking about the Season 6 premier of one of HBO‘s most acclaimed series, Game of Thrones. 303 Magazine is giving you the insider information on where to participate in the premier of your favorite television show. First off, returning to Denver for a third year, HBO is presenting an exclusive viewing party for GoT Season 6, Episode 1 (See below for information on how to win tickets). Second, look forward to a separate viewing party presented by Stoney’s Bar and Grill. Get your game on, and check out how to attend. 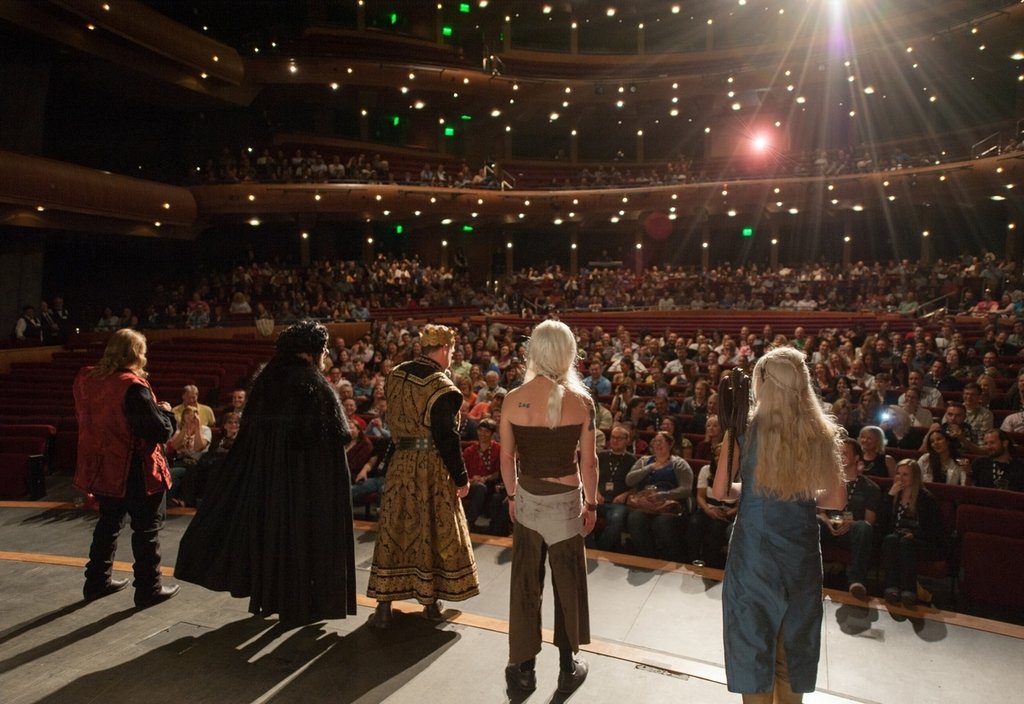 The Denver premiere of HBO’s Game of Thrones at the Ellie Caulkins Opera House in Denver on March 31, 2015. Photo by Ellen Jaskol.

Cost: FREE however passes are limited, email [email protected] to RSVP and reserve a seat

The Low Down: Game of Thrones zealots have the opportunity to experience the much-anticipated Season 6 premier in true, fandom style before it premiers on HBO. There will be a costume contest led by Chris Parente, as well as trivia and prizes to boot; Denver is one of a select amount of cities chosen to take part in this fantastical experience, so don’t miss out on the chance to enter into the Game of Thrones realm for this exciting premier.

Also, fans can delve even deeper into the GoT world, because starting on April 20, the Iron Throne will be on display at Denver Pavilions (16th and Glenarm, Street Level) free for the public to photograph and selfie to the heart’s desire— so don’t pass up on that Instagram opportunity.

10 PASSES FOR ASSURED SEATS ARE AVAILABLE TO 303 READERS. HEAD TO OUR TWITTER AND RETWEET THE ARTICLE FOR A CHANCE TO WIN! 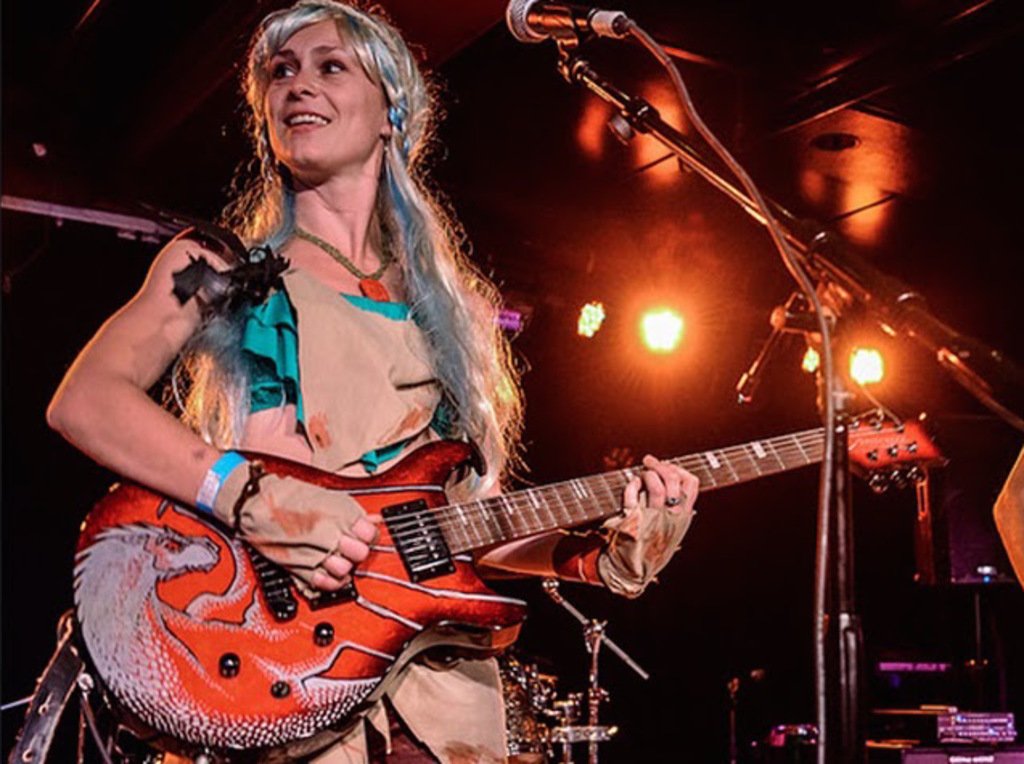 Daenerys and the Targaryens performing at Stoney’s Bar and Grill

Cost: FREE, must be 21+ and it is suggested that people arrive a little earlier to ensure themselves a seat.

The Low Down: This medieval viewing party, presented by Nerd Riot productions, goes above and beyond; they are not only partying it up in Denver with Episode 1, but with every single new episode of the season, starting April 24, and continuing once a week until the season finale. Immerse fully into the GoT spirit with a pre-show hosted by Charlie LaGreca (DinkDenver.com, H2Awesome!), Jon Price (H2Awesome!) and the comical GoT themed band  Daenerys and the Targaryens.

Rendezvous with your fellow Game of Thrones lovers in one of these spectacular premier events. Don’t forget to hold your friends tight, because remember, “When you play the game of thrones, you win or you die.”