On a recent ski weekend to Breckenridge (which I had not been to in fourteen years, so was woefully unprepared as to where to get a bite to eat) my girlfriend and I found ourselves walking down Main Street with an empty stomach and need to cull our shivering bodies with a hot meal. Across the street, I saw a wooden structure not too different from the area’s other establishments—but the words “tap house” and “tavern” were enticing enough to commit.

I’ve found that heavy, rustic wooden doors that look like they should be on an old barn rather than an eatery usually indicate that, no matter the taste or presentation, the food will at least be filling, utilize an artery-clogging amount of butter or go well with a domestic lager. The Canteen Tap House and Tavern delivered on all three and then some. 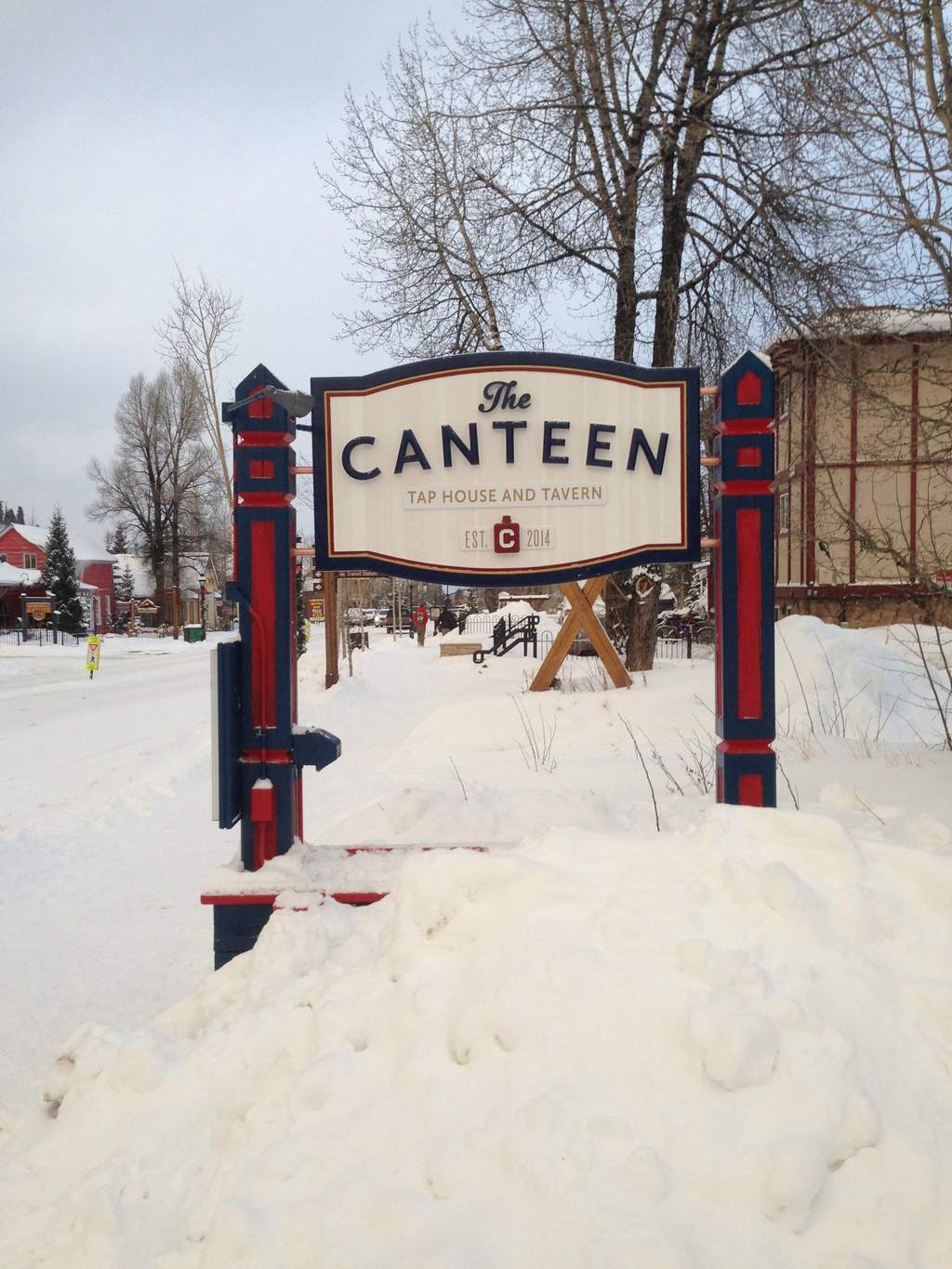 Like an employer going over a pile of resumes, I scanned the menu for some select keywords like ‘grilled’, ‘cheese’ and ‘soup’ (not that there was anything in particular on my mind). In less than ten seconds, both of us put our menus down at the same time and, with our telepathy in full-sync, said with our eyes, “I need the four-cheese grilled cheese in my mouth as soon as possible.” 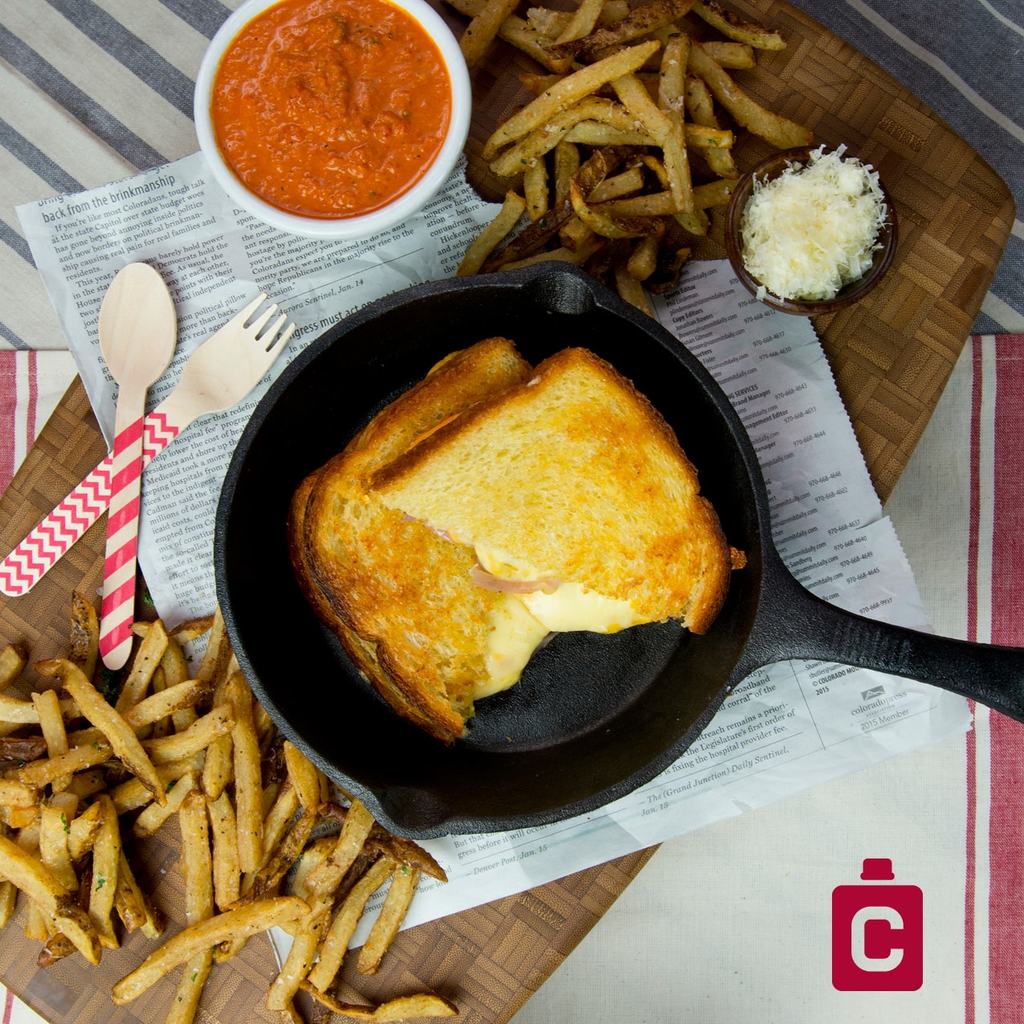 None of the ingredients are particularly innovative, but each one is utilized for the greatest effect. Thick-cut, toasted sourdough bread has the perfect amount of crunch and butter—plus, the sourdough adds an extra layer of complexity compared to standard Texas toast. The Swiss, cheddar, Jack, and extra sharp cheddar cheeses ooze out of the side of the sandwich, but not to the extent that it’s overly messy or overwhelms the other components. Sweetness from the onions complements the salty aspects of the cheese and buttery bread, and provides an additional layer of texture. And while I’m traditionally used to pairing tomato soup with grilled cheese, the Canteen serves up a red pepper bisque that balances its perfect consistency with a tomato-like, fire-roasted base.

I won’t say it was the best meal I’ve ever had, or even had this month, but it was absolutely the best meal I could have eaten at that very moment. Oftentimes, the most memorable meals are not those that come with a weighty price tag, but rather, a plate that has the right combination of nostalgia, comfort and unexpectedness.