An Uptown favorite opens an Arvada outpost, a former RiNo brewery reopens in Adams County, and big changes at an acclaimed restaurant group. Find out what you need to know in Denver food news this week. 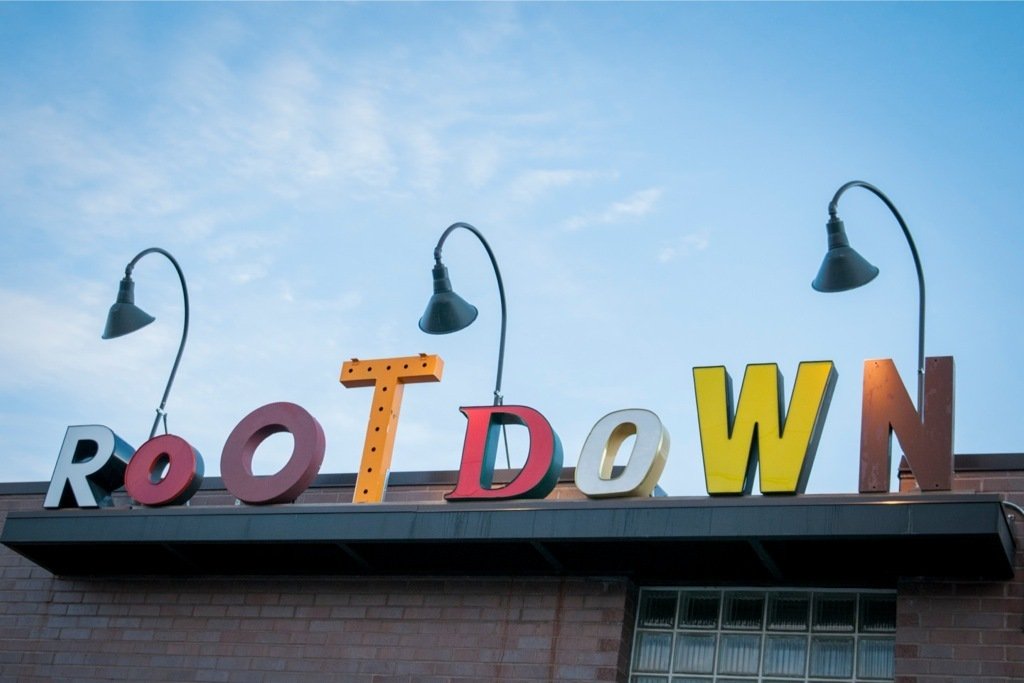 Ophelia’s executive chef, Jeremy Kittelson, has been named culinary director of Edible Beats—the restaurant group led by Justin Cucci that includes Root Down, Linger, Ophelia’s Electric Soapbox and the forthcoming Vital Root. Kittelson is replacing Daniel Asher, who has been part of the group for seven years.

While Asher will continue to work with Edible Beats on sourcing, openings and education, Kittelson will be in charge of research and menu development at the group’s restaurants.

Steuben’s, the modern diner located in Uptown, opens an Arvada outpost today in the former Gunther Toody space at 7355 Ralston Road. The new location, located just outside historic Olde Town Arvada, seeks to build on familiar elements of its downtown sibling, while creating its own identity. 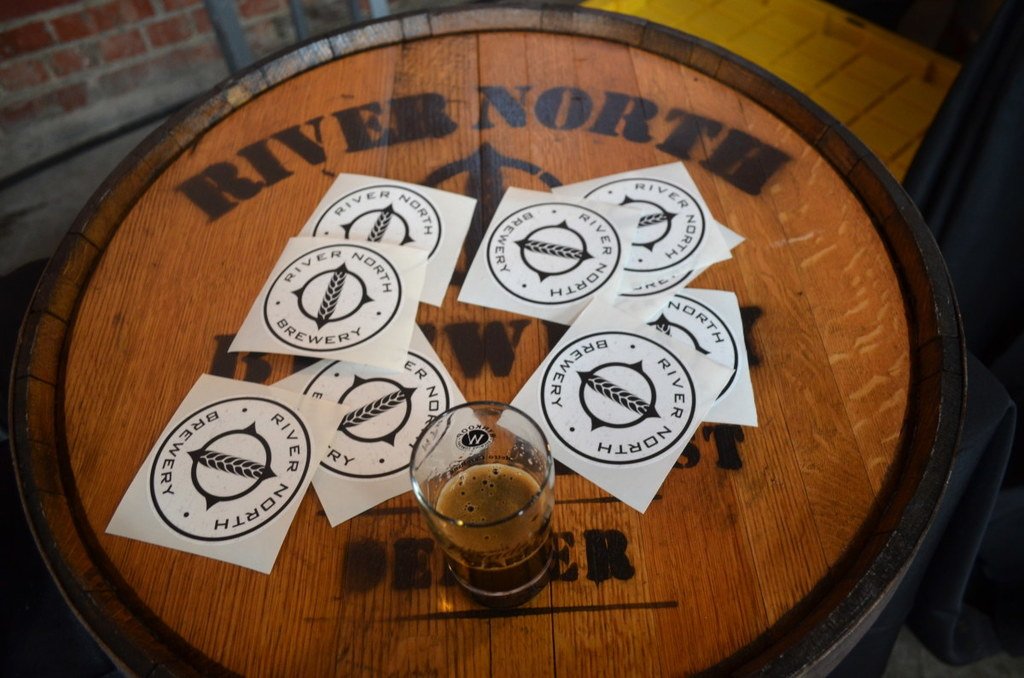 Less than six months after being priced out of its original location on Blake Street, River North Brewery is reopening on Saturday, April 2 in its new facility at 6021 Washington Street, Unit A. At nearly 9,000-square-feet, the Adams County warehouse increases the brewery’s production and retail space. The four-vessel, 15-barrel system triples production and is capable of brewing 10,000 barrels per year.

The Grand Reopening Party includes staple and rare beers from the four-year-old brewery. After reopening weekend, the taproom will be open on weekends, with plans of expanding hours to include weekdays.

Lime XS, long-time Capitol Hill outpost of the popular Mexican concept currently located at the Denver Pavilions, closes today. The building at 730 East Sixth Avenue will not stay empty for long, however, and will reopen as $5 Buck Drinkery.

In addition to its laid-back atmosphere and outdoor patio, Lime XS was known for its Taco Tuesday deal, a motivating factor behind owner Curt Sims’ decision to open a concept where nearly all food and drink will be priced at five dollars or less. While much of the original space will remain intact—and Taco Tuesday will return—$5 Buck Drinkery will switch to tavern fare and offer revolving dinner specials.