What: An approachable bar and grill from the group behind Masterpiece Delicatessen and Old Major.

When Masterpiece Kitchen opens its doors today, Lowry residents will have yet another dining option. The latest from Brunson & Co., the group behind Masterpiece Delicatessen and Old Major, Masterpiece Kitchen fills the final spot in Hangar 2, a recent development whose goal is to create a dining district for the expanding neighborhood.

Boasting a list of familiar fare, including Old Major’s fried chicken and Masterpiece Deli’s truffle egg salad, Masterpiece Kitchen is chef Justin Brunson’s take on the classic American bar and grill motif. While not entirely dissimilar to the group’s downtown concepts, the restaurant places an emphasis on approachability. 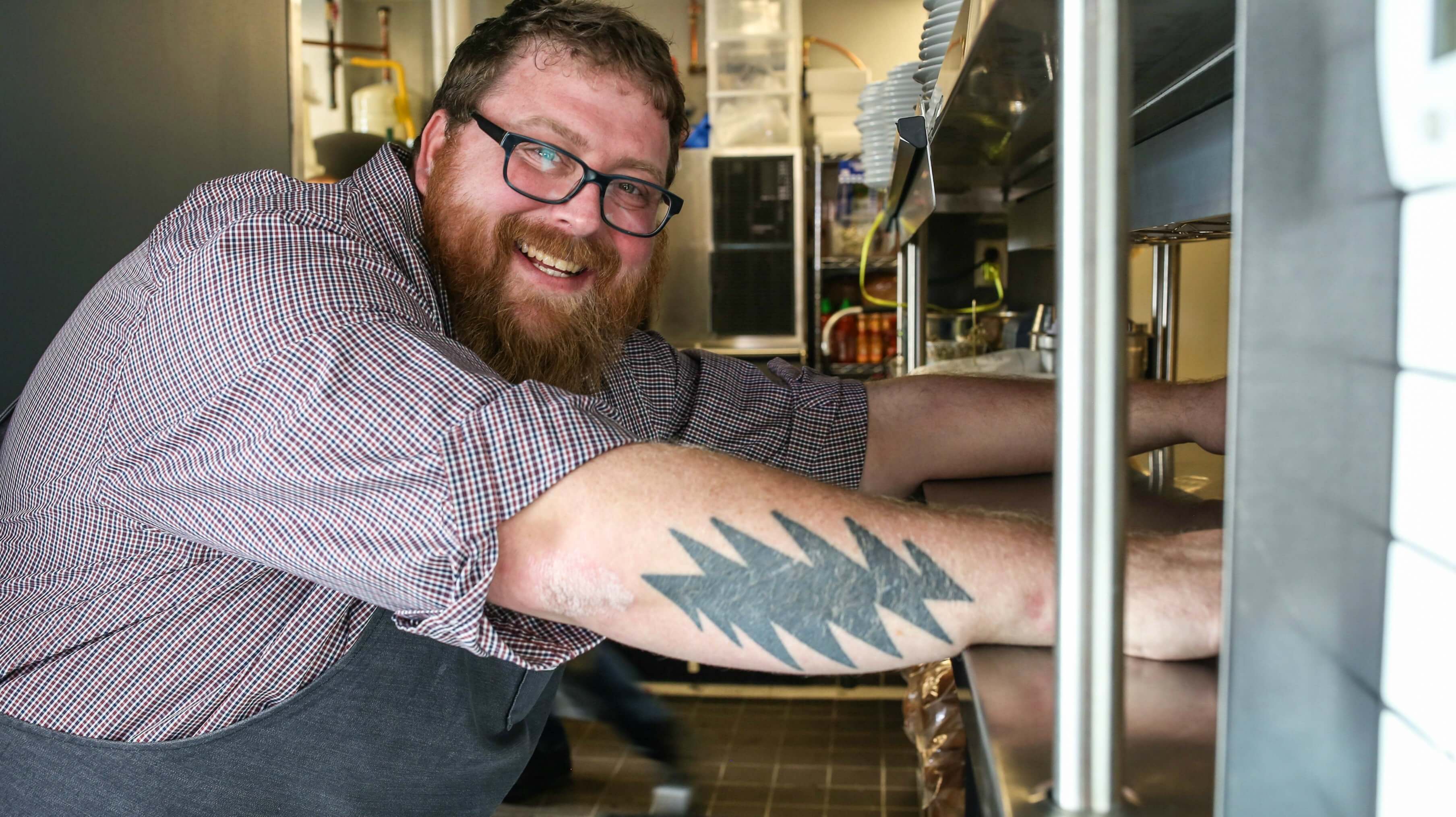 Appetizers include heartland favorites such as ribs, nachos and wings; burgers are smothered with toppings like American cheese and barbecue sauce; dinner portions are generous and priced under $20 a plate. And thanks to its approachable beverage program that features local beers and Prosecco on tap, and a dedicated kid’s menu, it’s clear that Masterpiece Kitchen doesn’t shy away from its populist intentions. 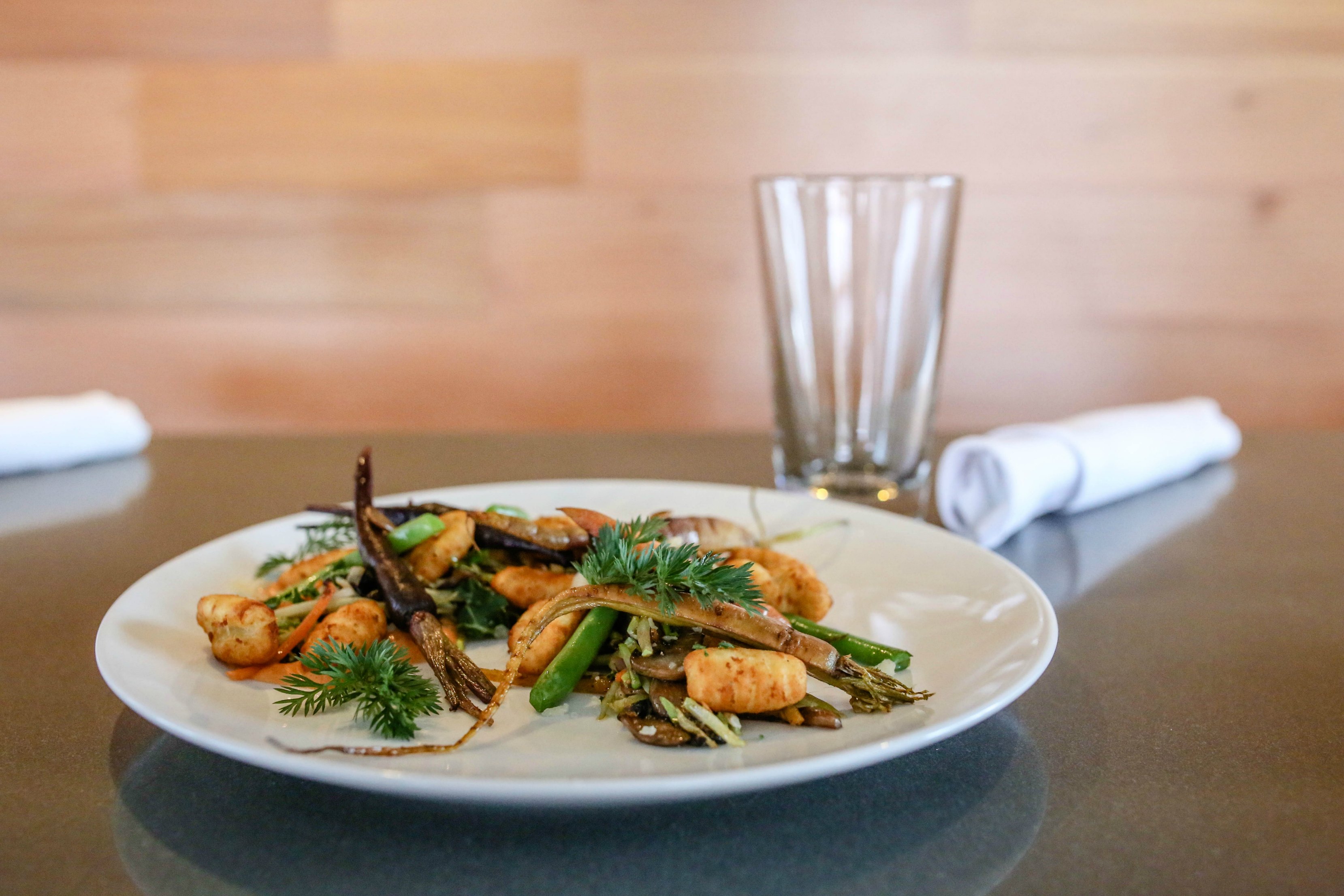 However, chef-driven touches such as charred brussel sprouts, a colorful vegetable gnocchi dish and housemade pastrami are reminders that Masterpiece Kitchen is, indeed, a Brunson concept. Additionally, the space’s farmhouse-meets-industrial aesthetic will appeal to a wide variety of diners. Butcher block sinks and cleaver door-handles look like they belong in Old Major, while the expansive outdoor patio with couches and a fire-pit lounge embody a comfort-driven spirit. 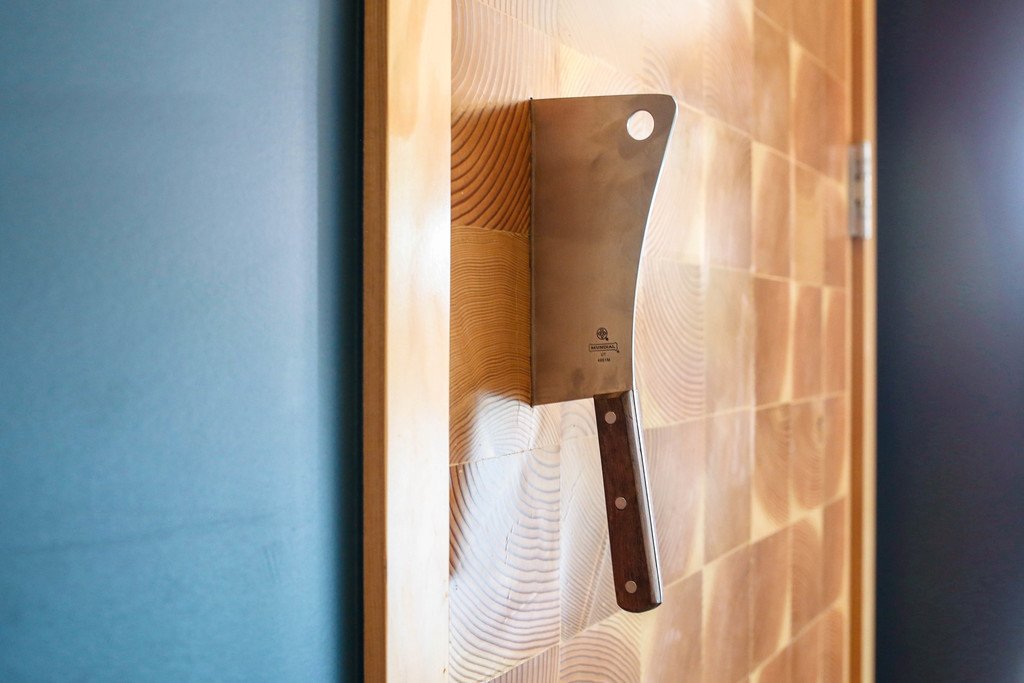 While Masterpiece Kitchen has enough fine touches to appeal to the most discerning of downtown diners, it’s clear that the concept was built around the evolving Lowry neighborhood. From its approachable menu to its comfortable space, the restaurant will offer Denver’s rapidly developing eastern suburbs Brunson’s breed of chef-driven Americana. 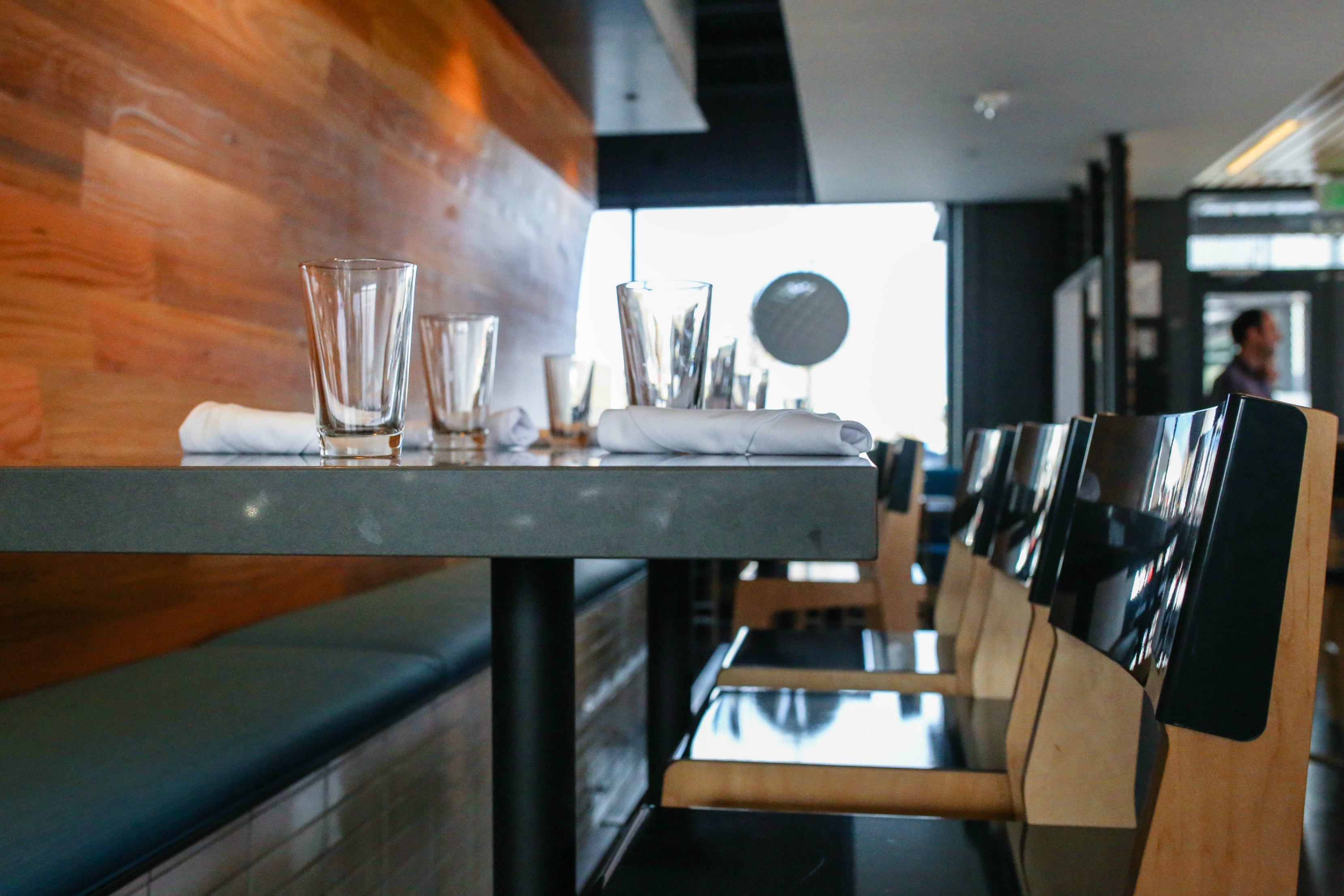 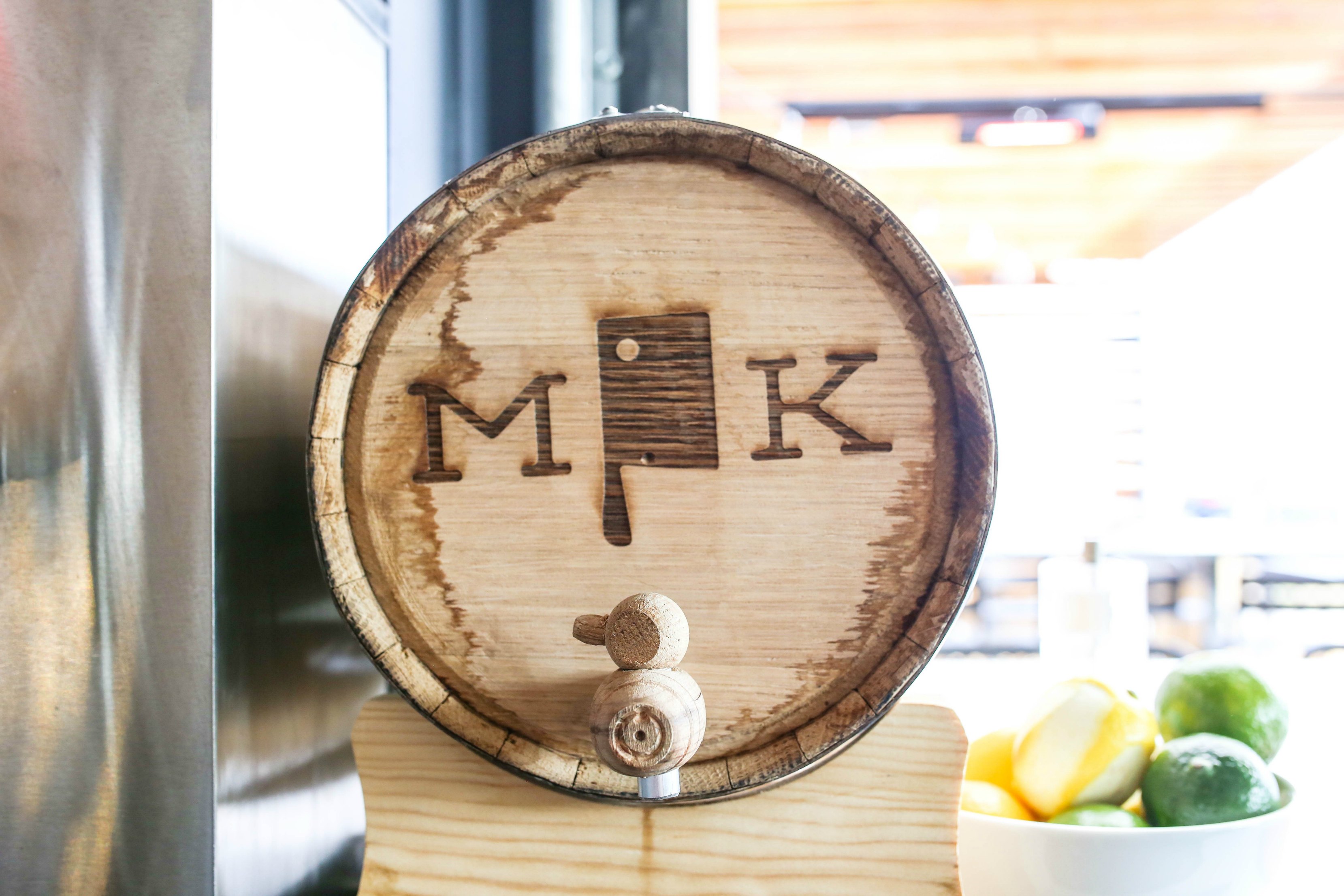 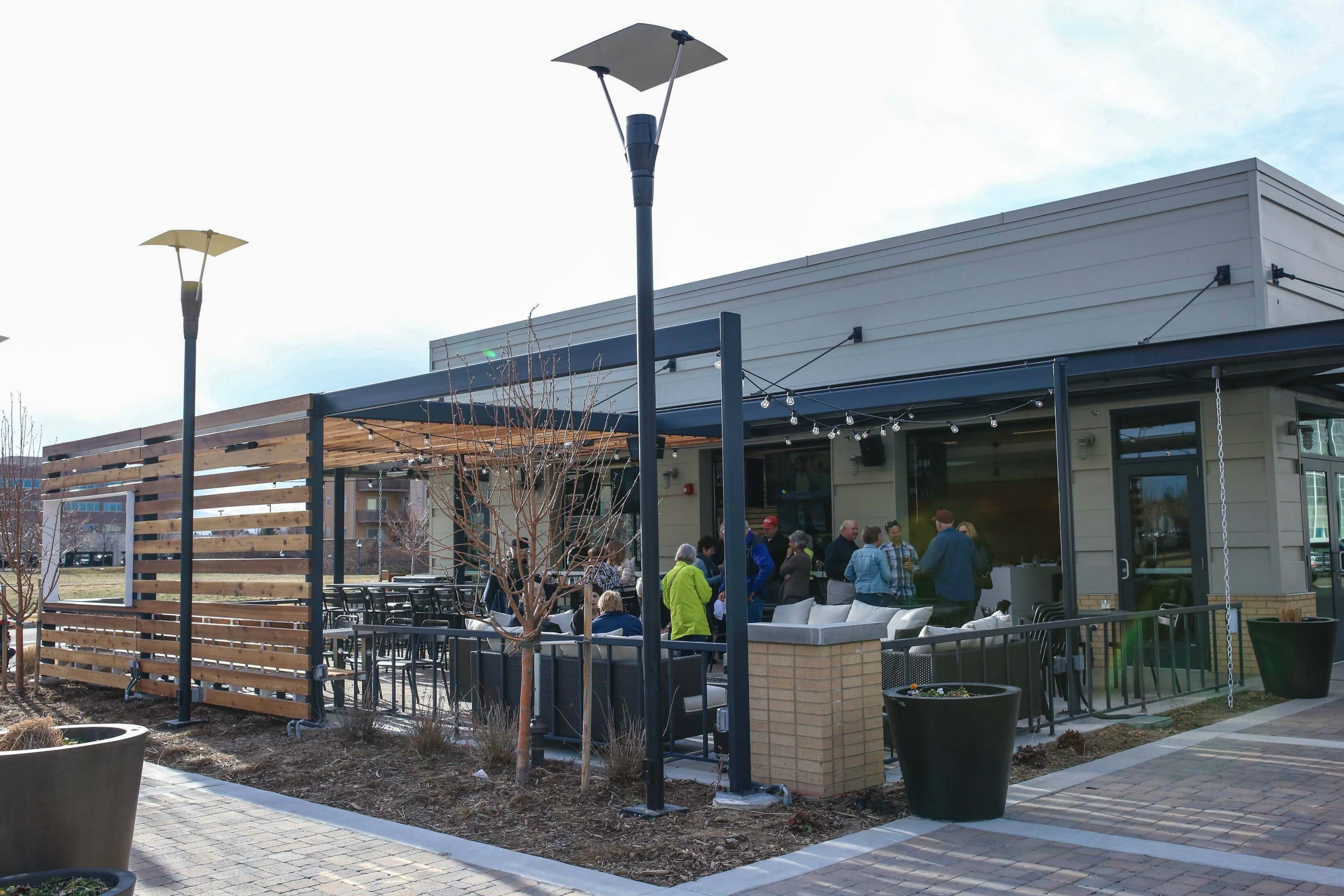 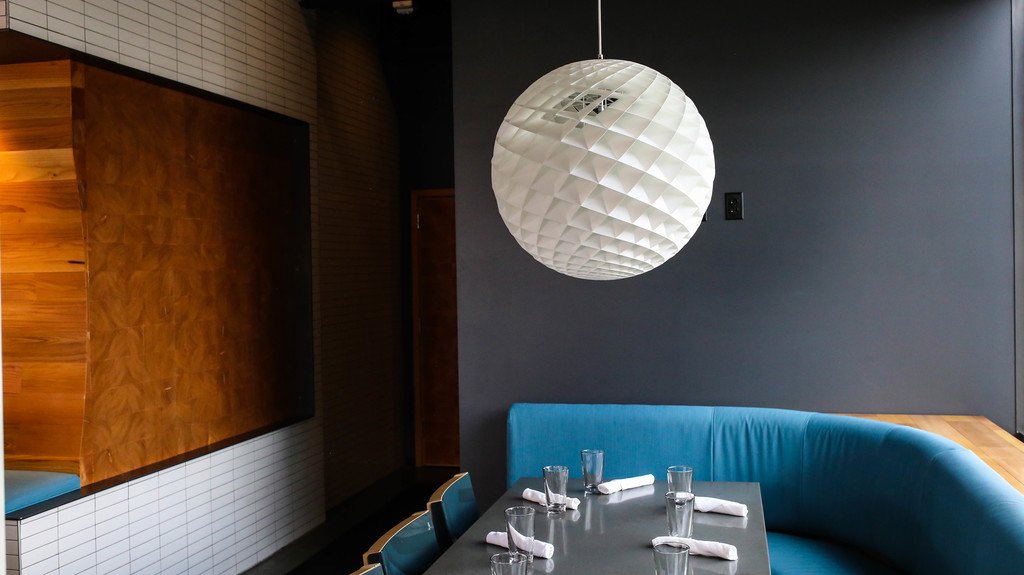