A North Carolina chain announces Western expansion, the team behind Old Major fills the final spot in a Lowry-based development, and a long-time chef leaves a Boulder-born restaurant empire. Find out what happened in the Denver food scene this week.

Executive chef Kyle Mendenhall is no longer with the Kitchen. The Boulder-based network of community-centric restaurants. As of now, there have been limited details released regarding this change, although insiders have described the departure as unexpected. The Kitchen opened its doors more than 11 years ago, and Mendenhall has been part of the team for the greater part of eight years. There is no word on who will take Mendenhall’s place. 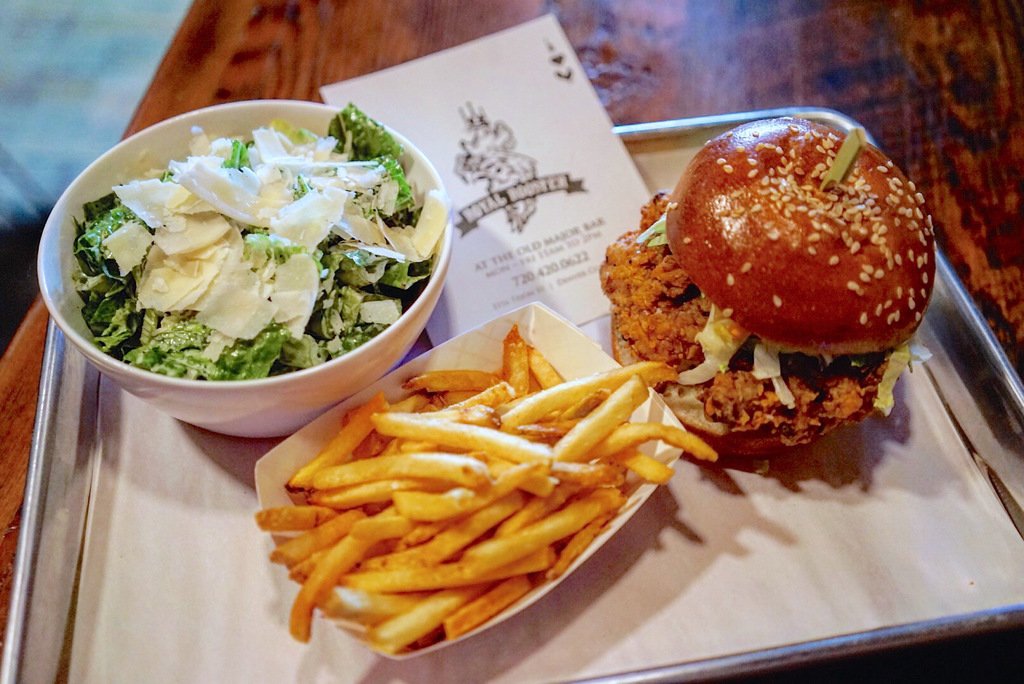 Fresh off a James Beard semifinalist nomination, Jennifer Jasinski’s Rioja debuted a new happy hour program on Monday, February 29. In addition to rolling out a new menu of small bites, the restaurant will use their Sips and Snacks program as a cornerstone. Pairing four tastes of wine or spirits with snacks for $15.00, the Sips and Snacks features a rotating weekly theme—ranging from Leopold Bros. cocktails to Greek wines—and will be available Monday through Friday from 4-6 p.m. 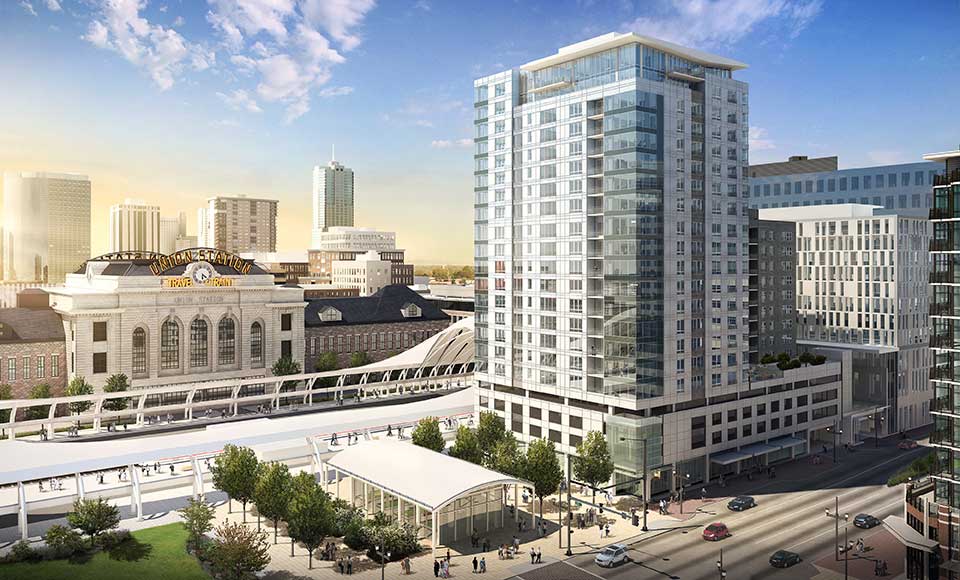 Adding to the growing Southern-tinged trend seen across town is Tupelo Honey Cafe, slated to open at Platform at Union Station within the next year. The 16-year-old North Carolina chain led by executive chef Brian Sonoskus will feature its beloved biscuits and fried chicken in its first outpost outside of the Southeast. The nearly 6,000 square foot space will serve brunch seven days a week, as well as daily dinner.