Fetty Wap Brought the Zoo to the Fillmore 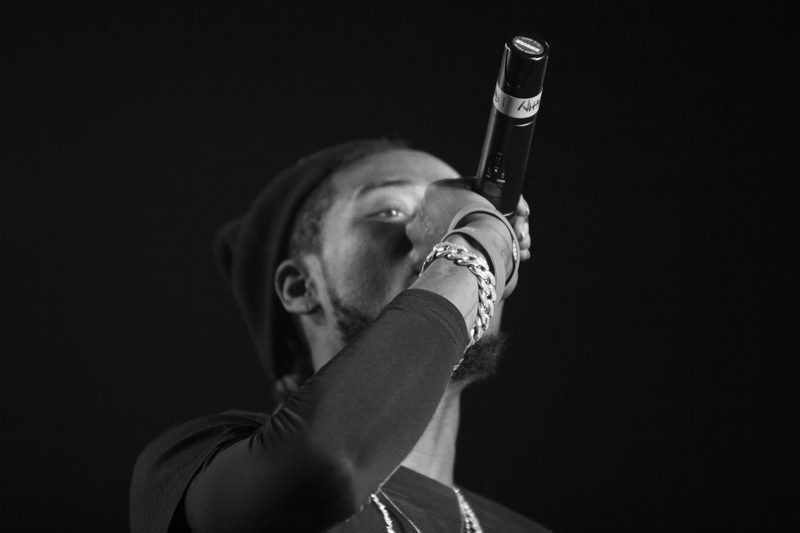 Fetty, won’t you come our way? He did, Wednesday night, and the Fillmore Auditorium welcomed him like any city full of trap queens should. The Paterson, New Jersey native brought his “Welcome to the Zoo Tour” to Denver, along with fellow 2015 breakout rappers Post Malone and of course, his bestie, Remy Boy Monty.

The Zoo Gods took a break from riding motorcycles in the desert to bless the mile high with some good old fashioned trap hits. The night opened with another RGF Productions artist, M80, who performed his banger “Sunlight.” The night moved fluidly into several other performers, all playing their due diligence in hyping the crowd. Each person that set foot on stage was followed by a GoPro, entourage, and about a thousand drops of the signature “RGF Productions” soundbite from the DJ booth behind them. As the series of talents dropped in and out, each hour brought the very intoxicated crowd closer to not only Zoovier, but also Post Malone, the final opener before Fetty.

Post Malone came out with a golden grill and braids past his shoulders. As to be expected, the Texas native busted out the big 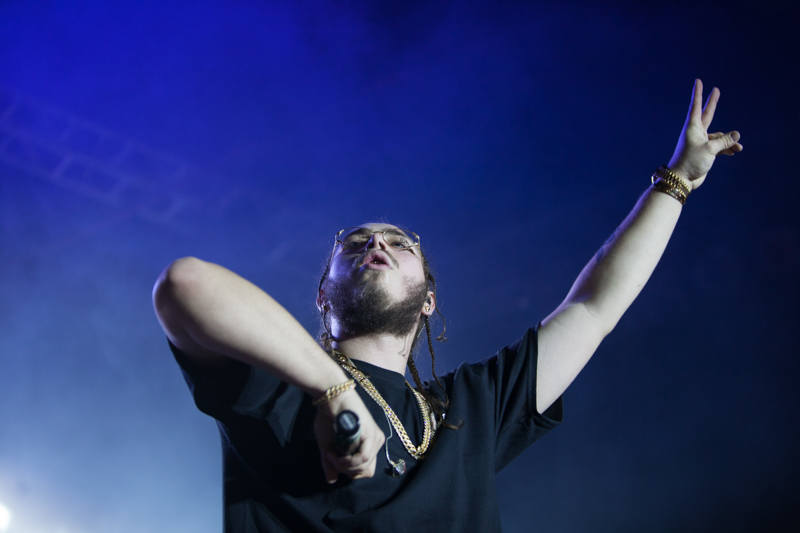 guns with his 2015 hit “White Iverson,” to which the voices singing along overpowered even the rapper at times.

After a few more explosion soundbites and more random GoPros running across the stage, the time had come for the 1738 man to Jugg with Denver.
After a video montage from the RGF crew, the blonde dreads finally swung onto the scene. The first track of the night was the fairly romantic “D.A.M.” which, although a huge hit, did not garner the excessive crowd response as the next song, “Again.” The rapper danced around the stage, at times smooth and others comically, as the “Squaa!” and “Yaaah” recordings sprouted randomly through the speakers in between songs and talks from the main attraction. 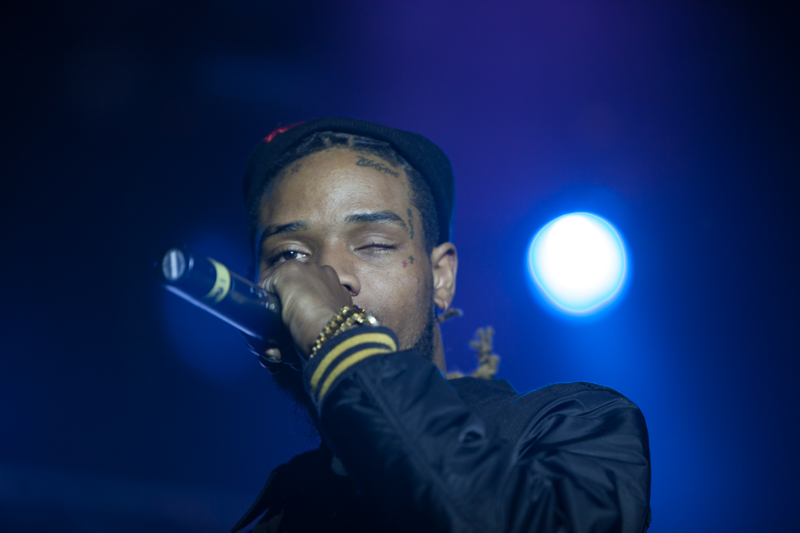 “679” was up next, which up to this point, was probably the most hype the Fillmore had seen all night. In fact, it seemed, the performer allowed the crowd to do most of the singing. The song features a full length verse from Monty, Fetty’s best friend and partner in Zoo Godliness, who had been on stage accompanying Fetty in grooving and clowning on stage.

“679” was a nice segway for Monty, who, dressed in all white, took the spotlight to spit his chart-topper “Remy Cup.” Fetty then joined back out to assist in “CashGreen” before the focus turned back onto his top 40 hits.

“My Way” and “Jugg” were next on the bill, which, much like the songs before them, were blatantly over powered by the voices in the audience. The rapper used “Time” to wind down the show, however the packed house knew no one was going anywhere until the formerly sleeper hit, currently record breaking jam, “Trap Queen” was executed. The raps went in and out of a capella, dropping a hard beat and light show when the chorus came. 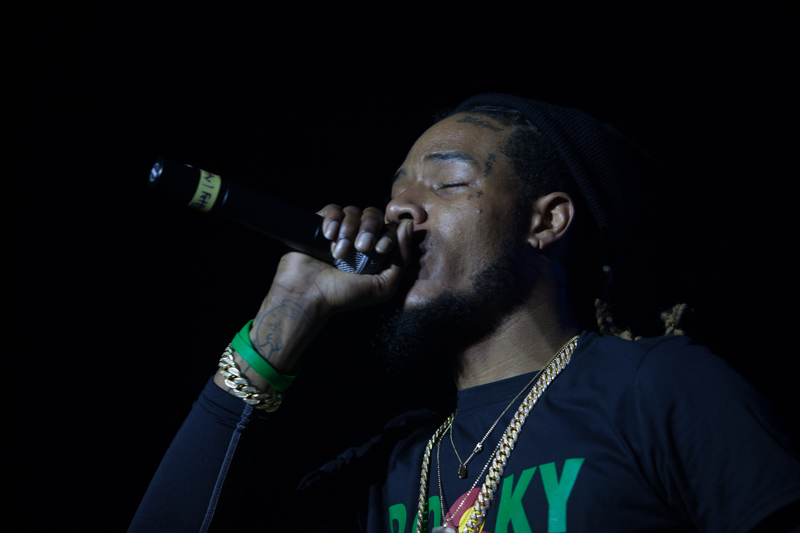 As the Trap King took off for the night, the DJ kept the fans hyped as they filtered out of the slim doorway. Even through the smokers and underage teen girls trying to locate their parents’ minivans, the sound of trap beats could still be heard from the venue. All in all, the show was impressive for a crew that recently hit the scene, and more can be expected from the Zoo Gang.