Engage in your Denver community this Oscar season with booze and parties to boot or snuggle up in bed with a glass of red and live vicariously through the stars, the choice is yours, and 303 Magazine is here to fill you in on all of your selections.

Also, if you need a refresher on all of the different nominees this year, check out “The Oscar Nominations That Have Everyone Reeling.”

Where to Watch The Oscar Nominated Films 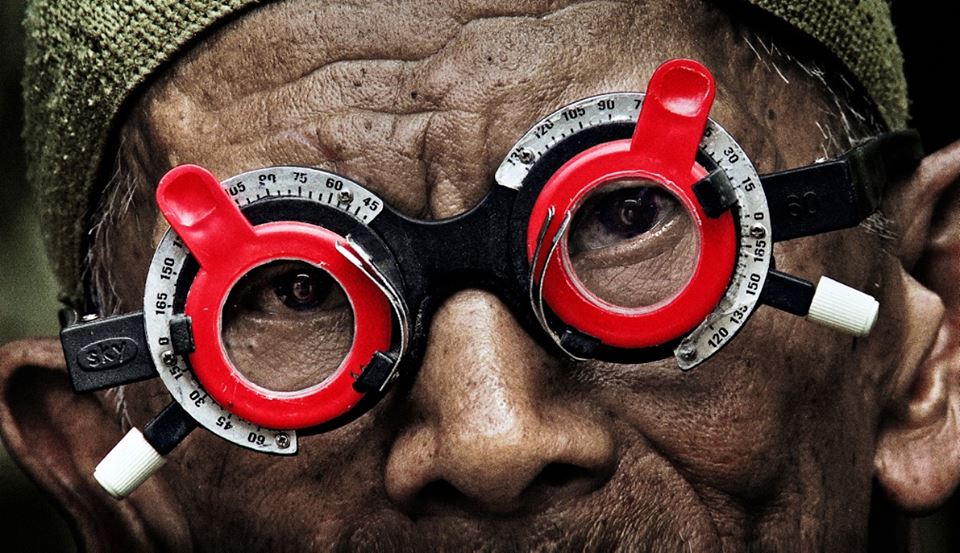 Where: 2510 E Colfax Ave, Denver, CO 80206
When: Screening now through Feb. 28. Get more info on films, tickets and showtimes here.
What:  The SIE FilmCenter has the wide array of Oscar nominated films that you’re looking for. Check out what’s playing:

“2016 Oscar Nominated Documentary Shorts:” this showing is separated into two different programs, Program A and Program B. Tickets must be purchased separately.

“2016 Oscar Panel,” if you want to be a part of the Oscar’s in a more all-inclusive way, attend the “2016 Oscar Panel” to learn about the latest Oscar scandals and critiques, as well as the nominees and predicted winners. Happening Tuesday, February 23  at 7 p.m.

When: All day marathon starting at 10am on February 27.

Tickets are going fast so visit the AMC website for more information on purchasing tickets and what to expect here. 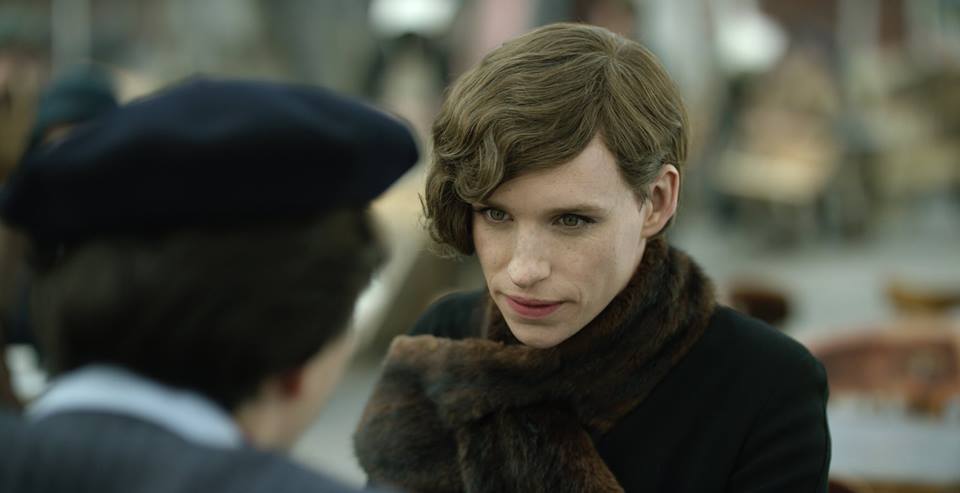 Where: The Landmark Theatres including The Mayan, Esquire, Chez Artiste, Olde Town Stadium 14 and Greenwood Village.

When: For more information on tickets and showtimes this week, click here.

What: Consisting of several different locations, these theaters give exclusive access to all types of Oscar related films and shorts. Here are the films to look for: 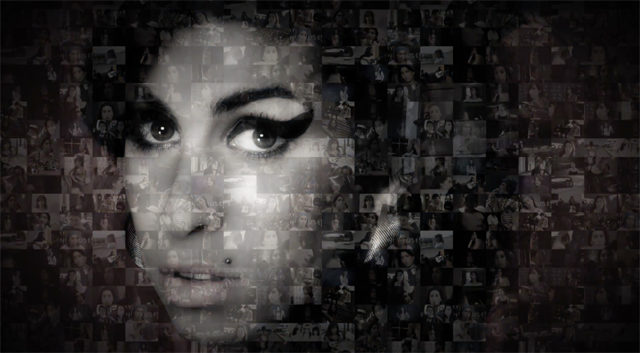 The Line Up: Grand opening on February 25, its first weekend will include some Oscar favorites, such as: “Trumbo,” “Amy,” and “The Danish Girl.”Get more information on films and showtimes here.

Also, keep in mind that films such as: “The Revenant,” “Star Wars,” and “The Big Short” are still showing all around your local movie theaters.

Now, this is what it all comes down to — check out where to to watch the 88th Annual Academy Awards in Denver!

Where to Watch The Oscars 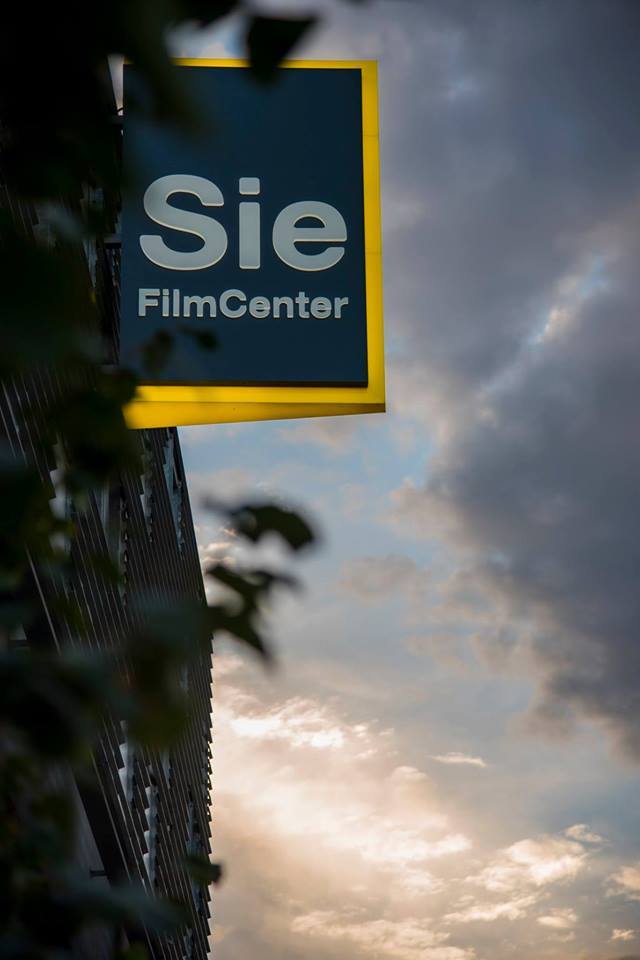 Free and open to the public, this “Hollywood Award Night” is first come first serve seating. There will be two screens — one for serious viewers (no talking allowed) and one with a party atmosphere! Click here to get more information on the event and purchasing tickets.

What: Dress up like one of the stars and drink like them too as you witness the failures and victories of some of Hollywood’s hottest. 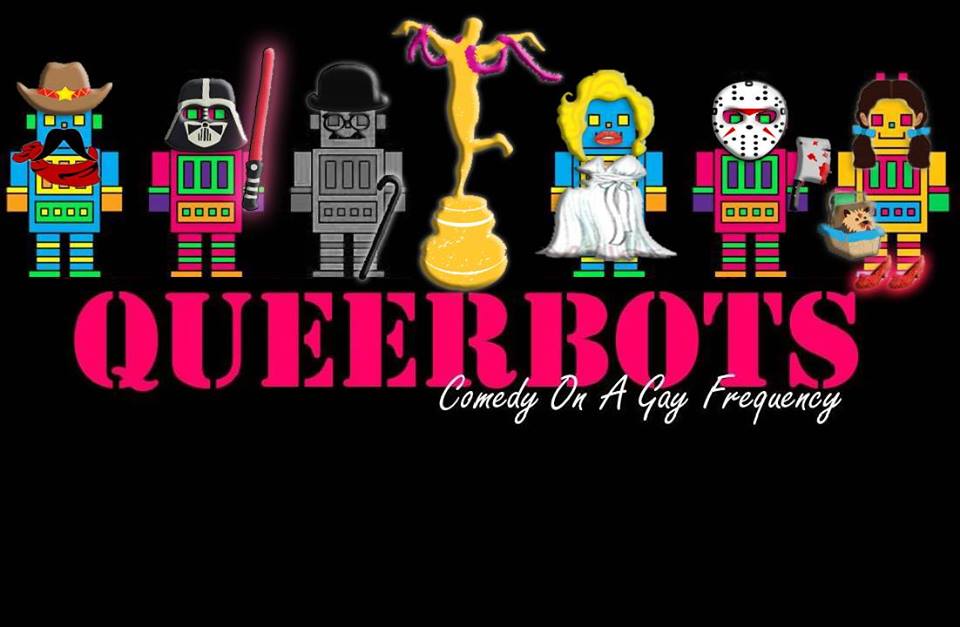 What: The Queerbots Present: “The Gayest Oscar Party Ever.” Join The Queerbots for a night of eating, drinking, live drag queen performances, comedy improv and The Oscars! Tickets are $25 and can be purchased here. 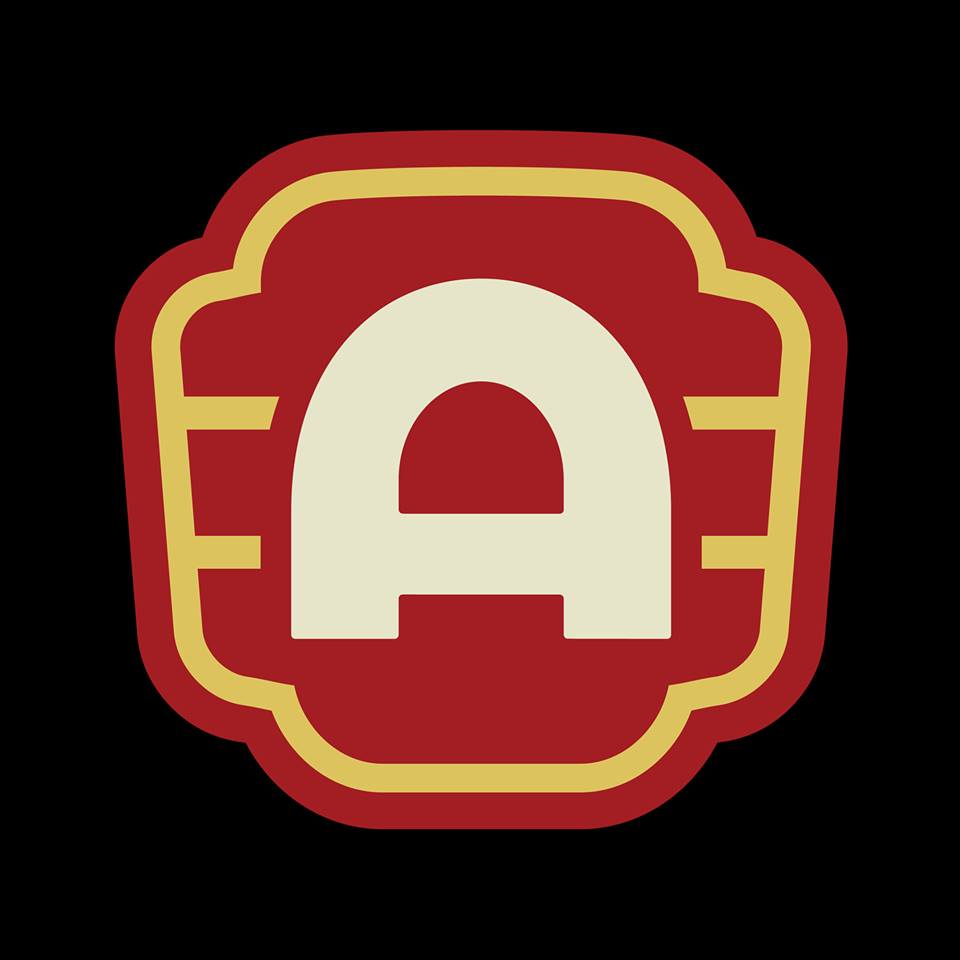 When: Starting February 11 up until Oscars Night.

Starting on February 11, members of the Alamo’s free rewards program, “Alamo Victory,” can join the party a new and different way. Head over to Drafthouse.com/Oscars and cast your votes based on your prediction on who will be the big winners of the night. Alamo Drafthouse Cinema will share the results on social media throughout the Oscar’s big night and those who voted can see how their predictions matched up with the results.

Prizes go to people who guess correctly in six or more categories and you can win anything from food and drinks to a yearlong free movie pass! So the question is… what are you waiting for? Visit its website here!

There you have it. All of the best pics on all of the different ways to experience the Oscars this season. Weigh your options and take your pick! Don’t forget, if you want to have a more relaxed Oscar night, you can always tune-in to ABC on your TV, or live stream the Oscars at ABC.com or the WATCH ABC app; and, let us know about all your wild award night experiences in the comment section below!