POLL: Is It Officially Brock O’Clock?

Has the clock struck midnight on Peyton Manning’s Cinderella career? Is it officially Brock O’Clock? We at 303 are curious to hear what you have to say about the current Denver Broncos quarterback situation — that you have to be living under a rock not to be hearing about.

On one side you have PFM — record breaking, Super Bowl Champion, future Hall of Famer. The bread and butter of the Denver Broncos for the past few years. On the other you have Brockweiller — young, mobile, and strolling through the blue and orange spotlight like a champ…after 2 games. Read what both sides are saying and make your vote at the bottom. 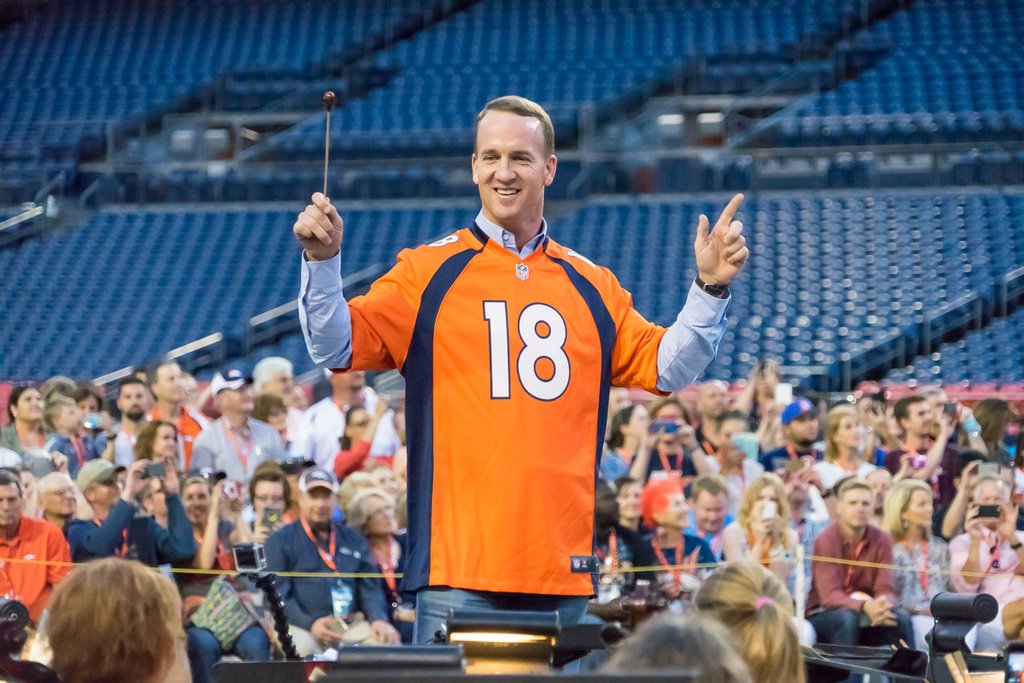 Is #18 always #1 in your heart? You are not alone. Whether following Manning from the Colts or a die hard Broncos fan, no one can deny that Peyton’s career has been nothing short of impressive. And why should a franchise quarterback lose his spot because he was injured needed to sit out a few weeks? Here are a few reasons that PFM should get his spot back when he is healthy: 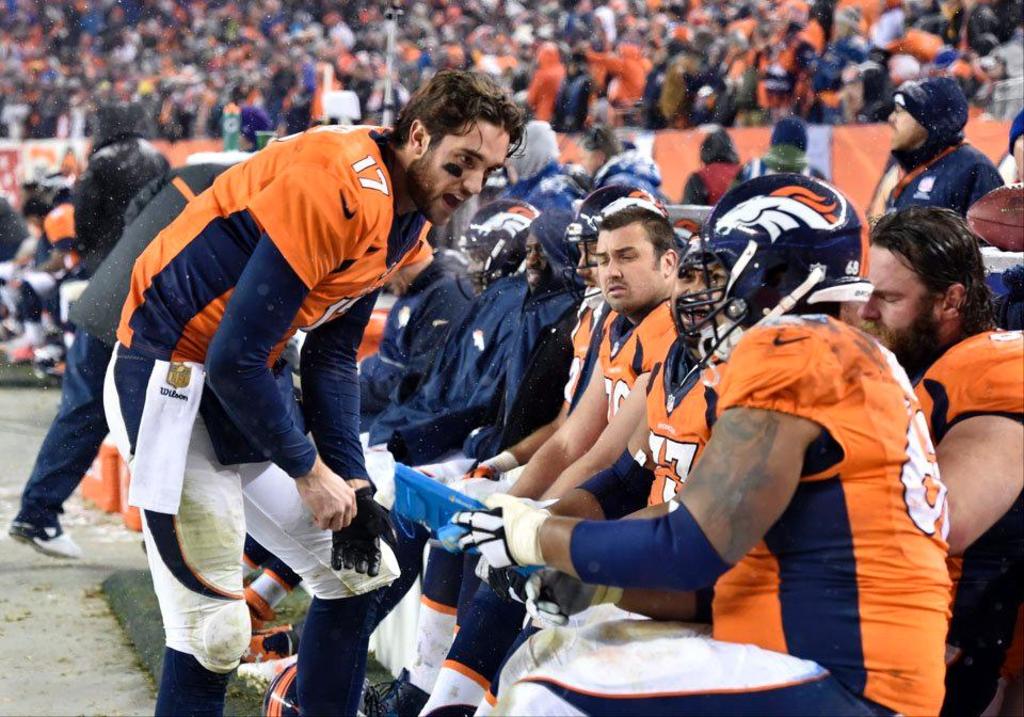 Gone are the days where Osweiller’s name only appears on the big screen during a preseason game, or when the Broncos have an outrageous lead. After 2 NFL starts, he proved he is ready to Brock and Roll. Playing better than Manning has played arguably all season, why should they pull him at all? Here are a few reasons why the Wizard of Os should continue to keep his position as starting quarterback, even when Manning is healthy: