Collaboration Fest is Back with 75 Collabs, 120 Breweries & Counting

Last year Food & Wine said Denver’s very own Collaboration Fest was on its way to becoming “the most relevant craft beer event in the industry.” For anyone wondering, yes, that was meant as a direct challenge to Great American Beer Festival. But with the all mighty GABF being decisively “bigger and beerier” this year, it seems like for 2016 the fledgling three-year-old fest that pairs a relatively small amount of national and local breweries to create one-off “collab” beers in the name of industry camaraderie—might have a lot to live up to. 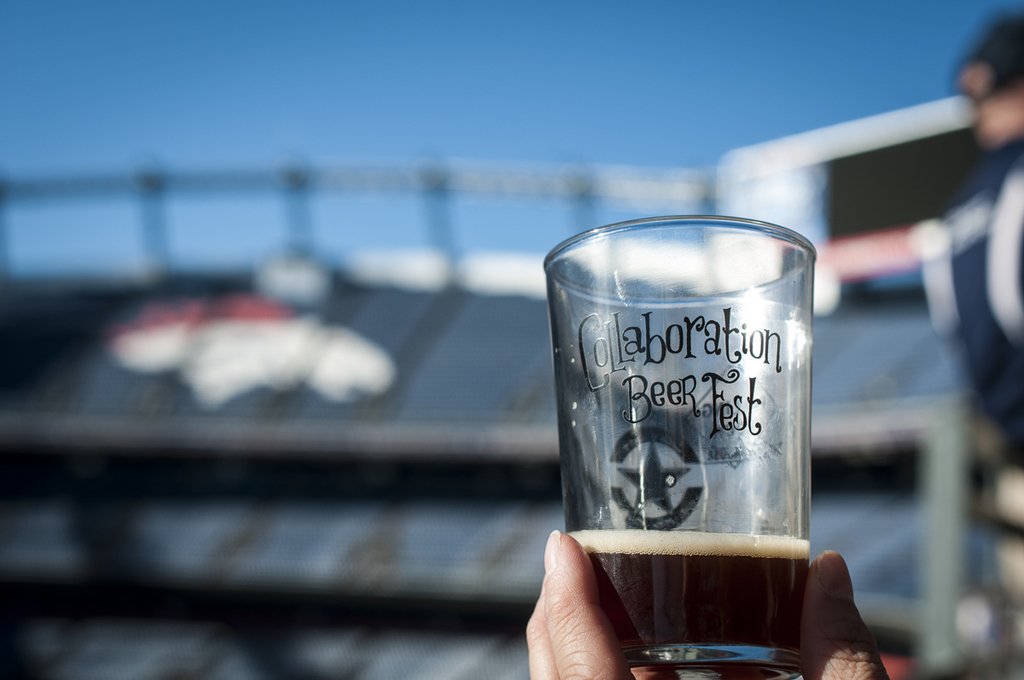 But much like the biblical story of David vs. Goliath, what Collaboration Fest can’t provide regarding size (approximately 120 breweries and 75 beers will be poured in comparison to the 6,738 entries at the 2015 GABF), it can make up in creativity. Taking place once again at Sports Authority Field at Mile High on March 19, Collaboration Fest will pull its punches with its stellar line-up, creative partnering (which has already garnered its own hype) and beers that you’ll likely to never be able to try again. Last year saw mouthwatering sours, a beer that smelled like weed and a collab that involved two local brewing titans (Ska and Wynkoop) with a popular Jam band (Big Real Fish). For 2016, we can only expect better things to come as some of the pairings are truly worth geeking out over—including the recently announced collaboration between Ratio Beerworks and the iconic New Belgium. So while Collaboration Fest might not be much “bigger” or “beerier,” we are just as, if not more than, excited for its return.

Tickets are officially on sale now ($50 for GA, $75 for VIP). Take a look below for the full line-up, and check back here for more on the event as it develops: