Bacon, Beer and Broncos: that’s what defined this weekend’s fourth annual Bacon and Beer Festival put on by Imbibe Events and Eat Boston. The two-part celebration, dedicated to everyone’s inner-glutton, kicked-off on Saturday (11/7)  night with a five-course dinner at The Lobby. It showcased bacon and beer pairings from five local breweries and five restaurants. Highlights were a purple potato causa, a chilled Peruvian dish by Block & Larder’s Chef Lucas Forgy, a craveable crispy razor clam “chowder” from Second Home Kitchen + Bar’s executive chef, David Anderson, and a Colorado wild sage sour from Crooked Stave. The well-timed, three-hour dinner hosted brewmasters and chefs from each establishment and made for a delicious and engaging meal.

The main event, on Sunday (11/8), switched it up from previous years at the Curtis Hotel by opting to host the fest in an unfurnished RiNo warehouse called the Glitter Dome. While the location was a little less polished than its former downtown hotel digs, the added space (which included a live projection of the Broncos game) was well used. Plus, several of this year’s food and drink vendors (50+ total) stepped it up a notch. Favorites included an incredible beer and cheese soup from the Corner Office (served in a bread bowl, topped with bacon), a made-to-order bacon and cheeseburger from Hopdoddy and several variations of maple beers including a welcome libation from City Star. Also, Left Hand provided a special taste of Bittersweet, its new imperial coffee milk stout. And the end of the event, attendees was given the opportunity to vote for their favorites pairings. Hopdoddy was the winner for the favorite restaurant (unsurprisingly, as it was a clear crowd favorite demonstrated by its massive line). Newly opened brewery, Call to Arms, took home the title as favorite brewery at the event. Both winners were given $500 to donate to a charity of their liking with Hopdoddy going with Camp Courage and Call to Arms still in debate on who to donate to. Scroll to see more highlights from Bacon and Beer Fest 2015.

[UPDATE November 13, 8:36 a.m.: Call to Arms will donate their winnings to Tennyson Center for Children and Compassion Road Academ.] 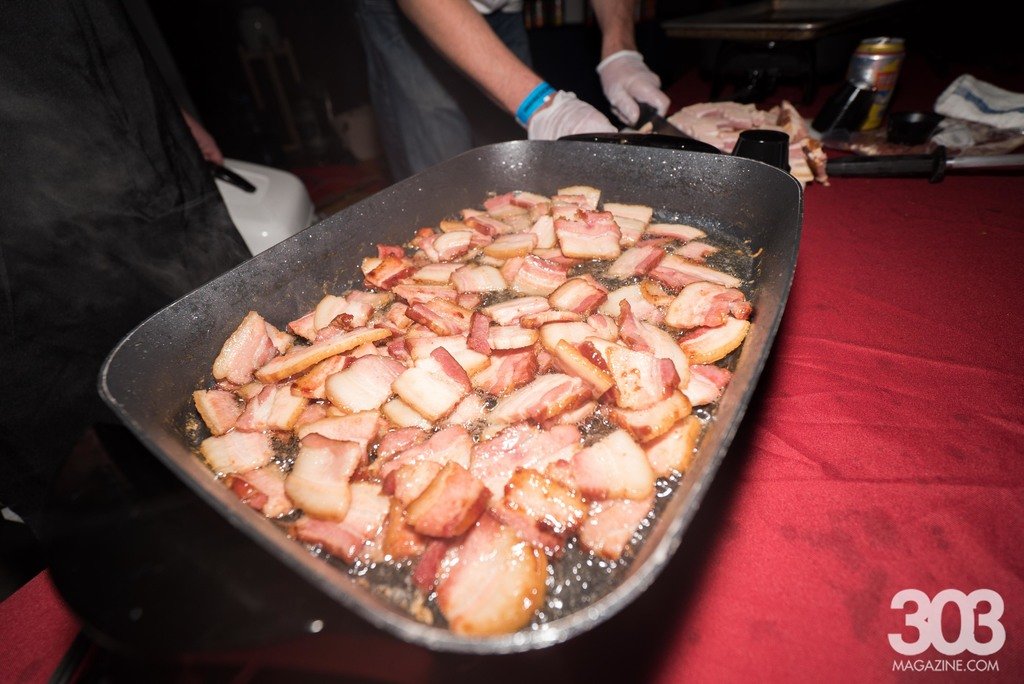 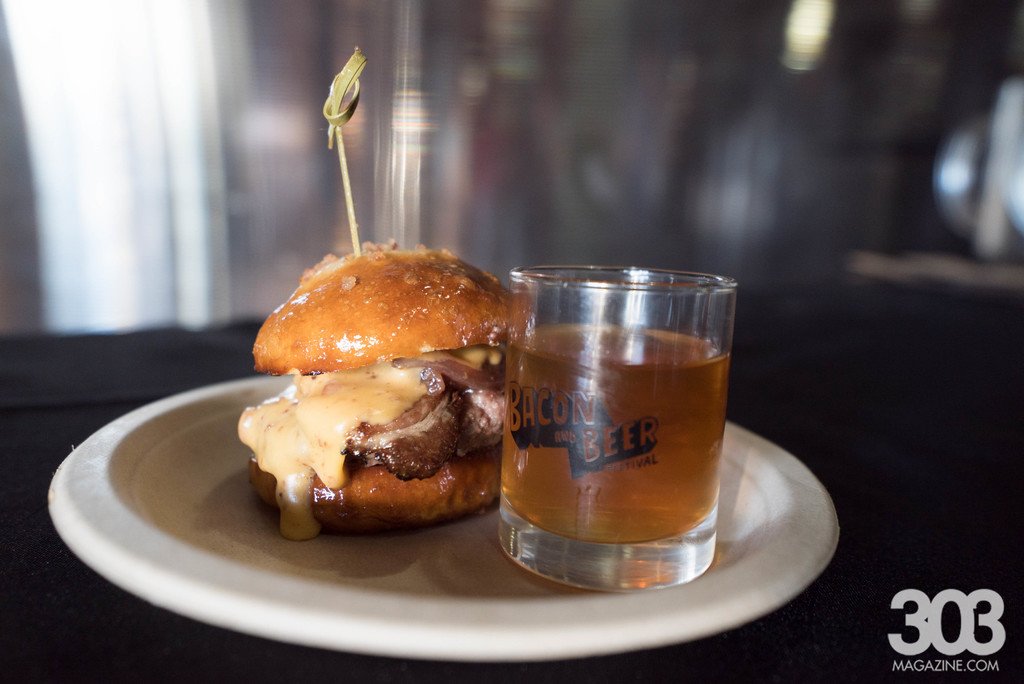 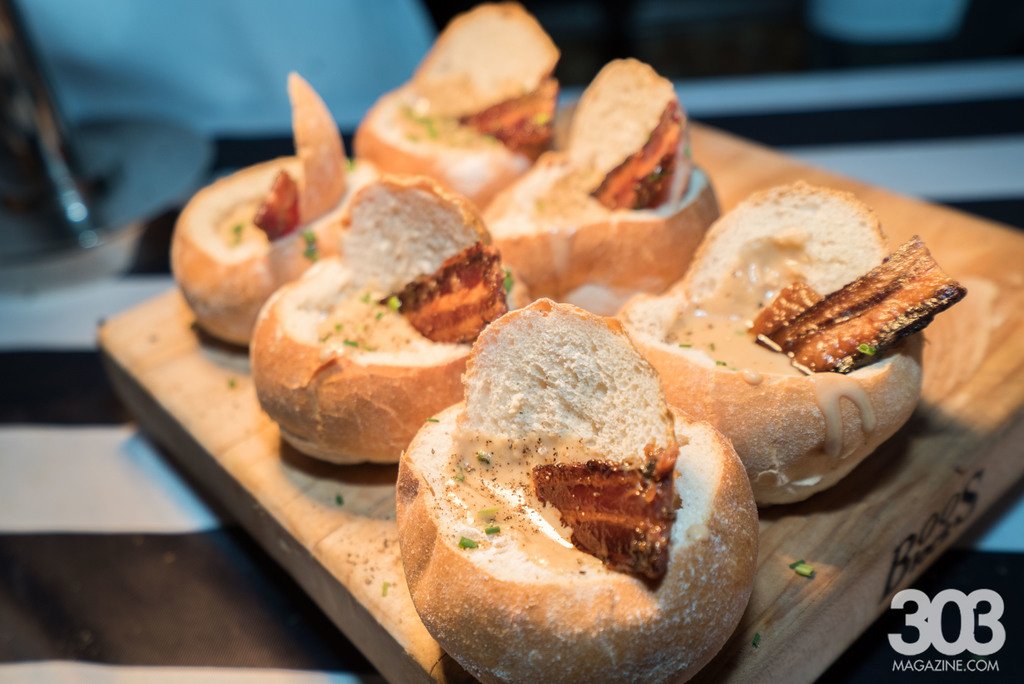 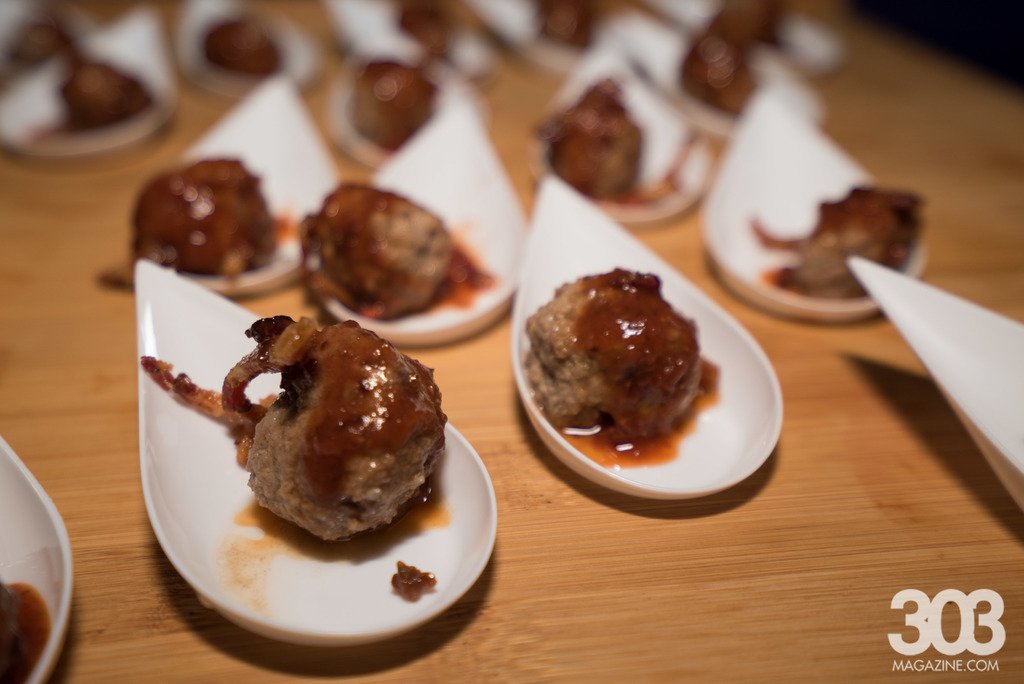 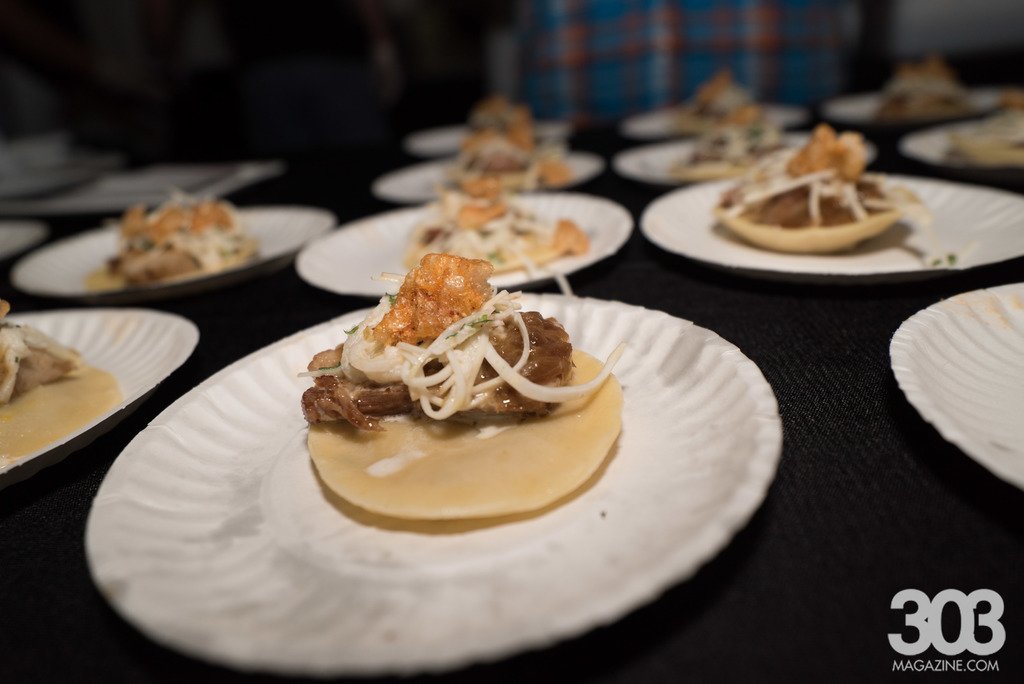 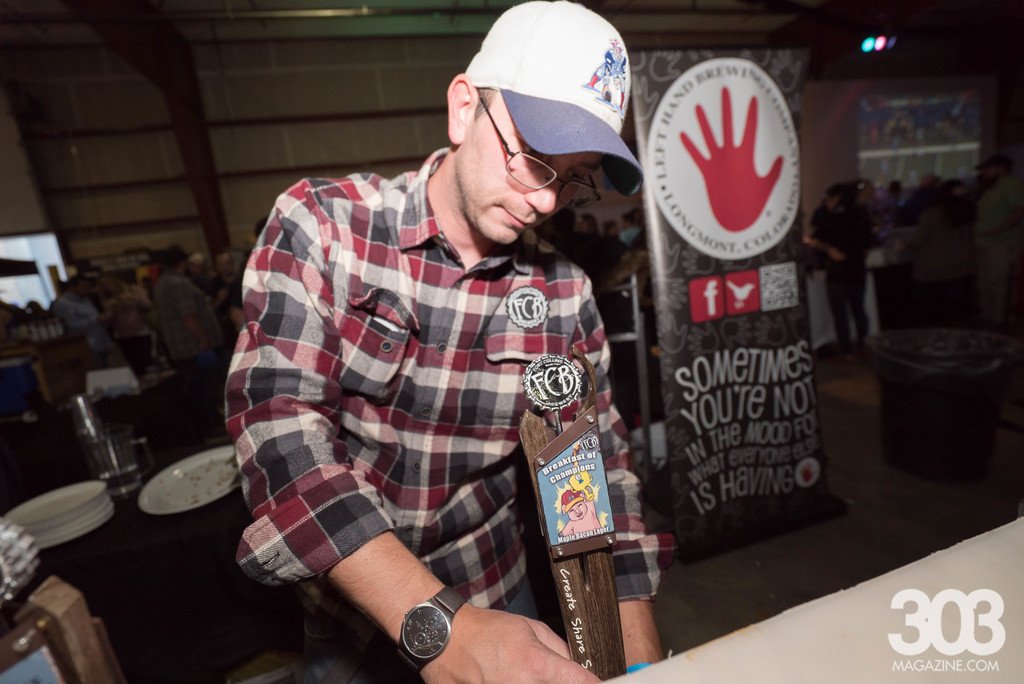 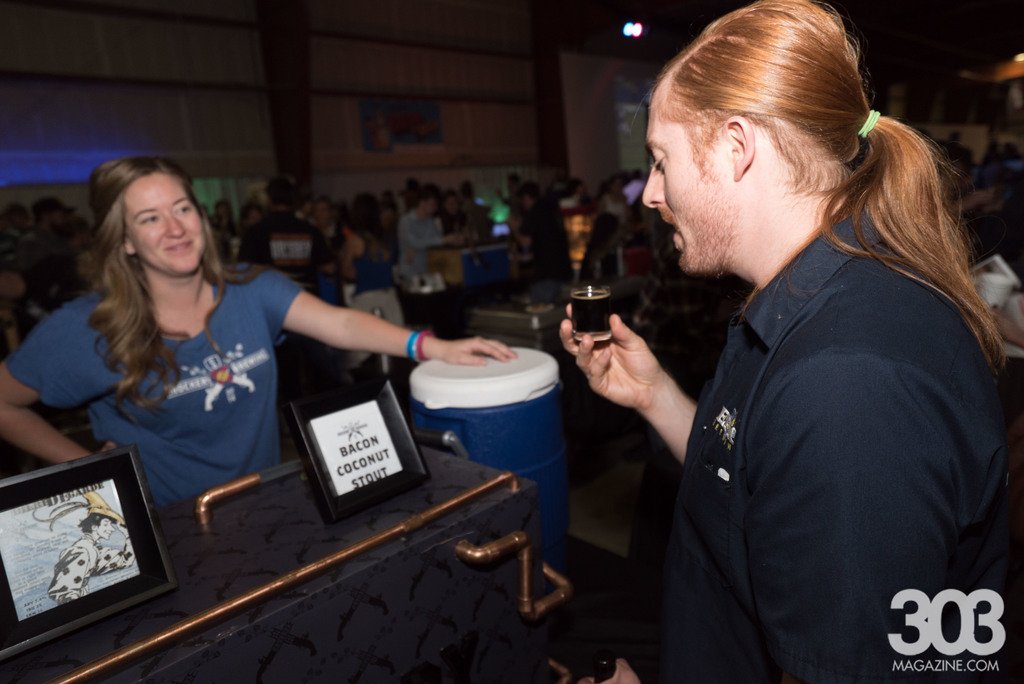 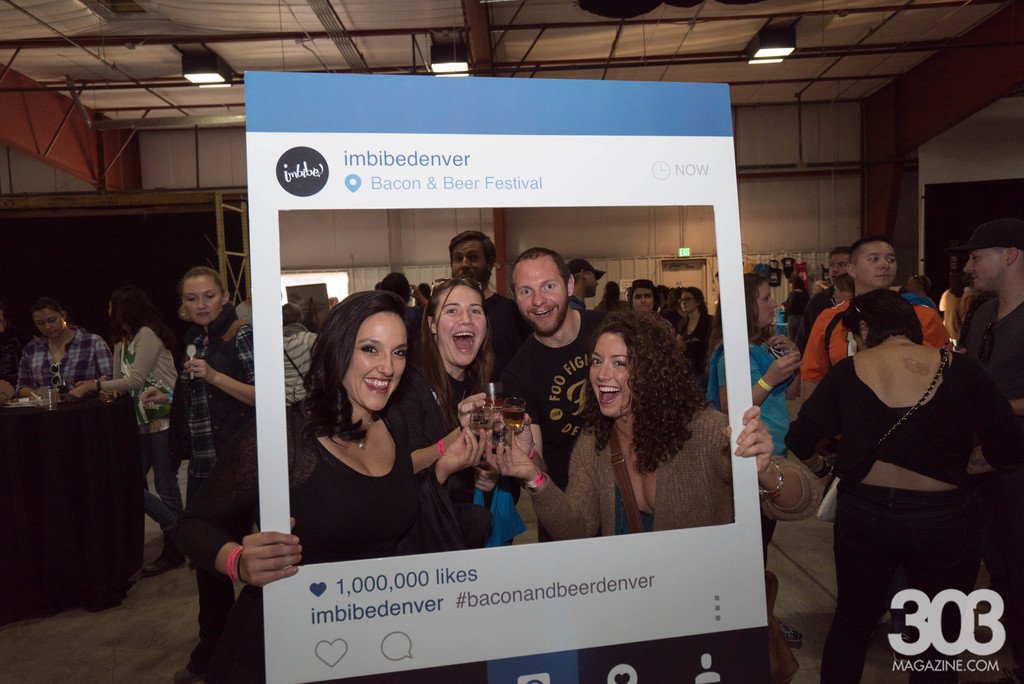 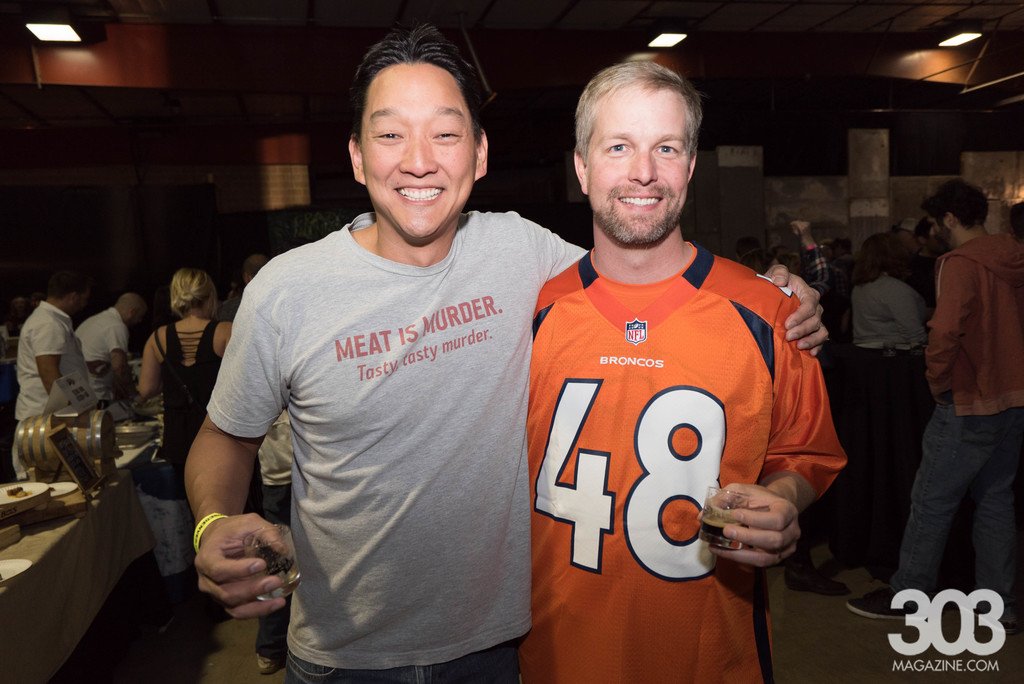 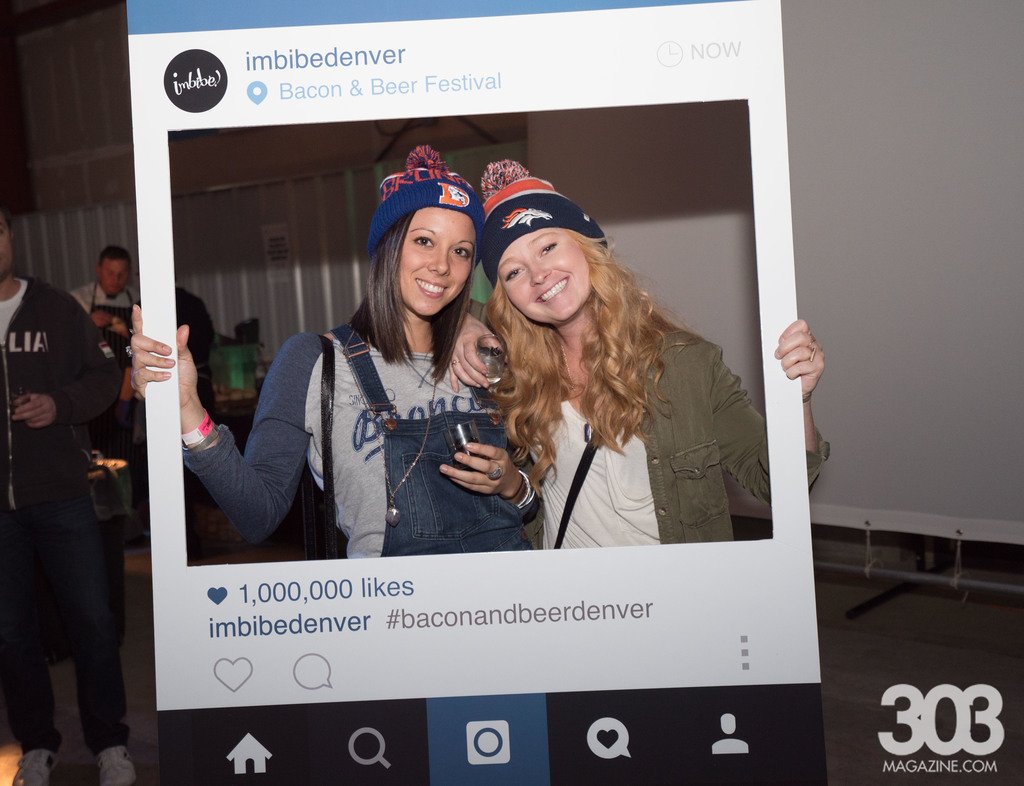 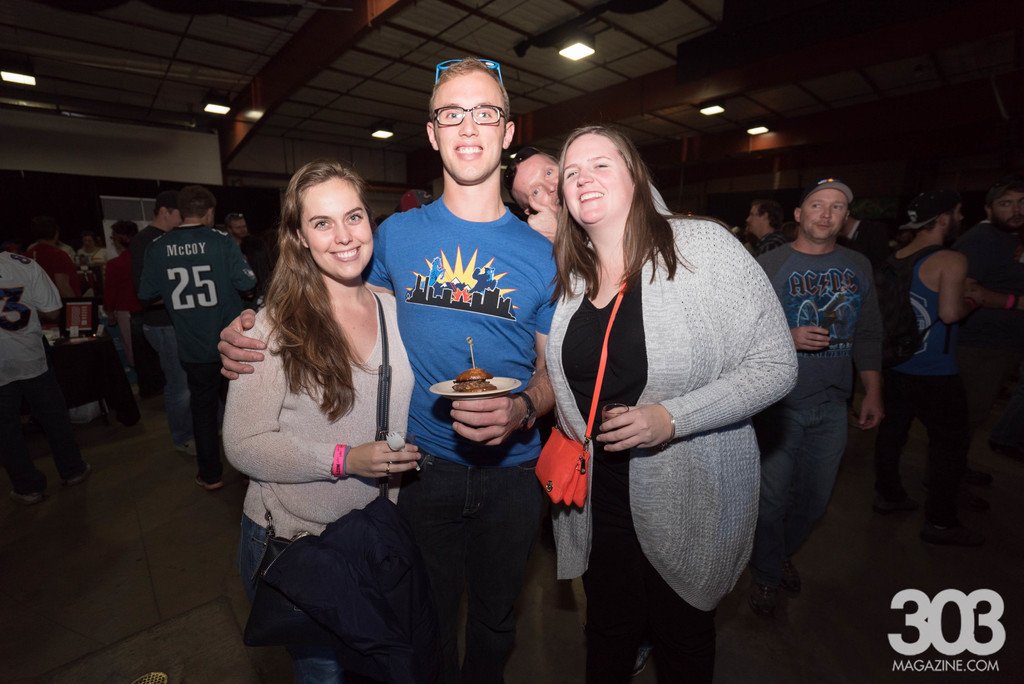 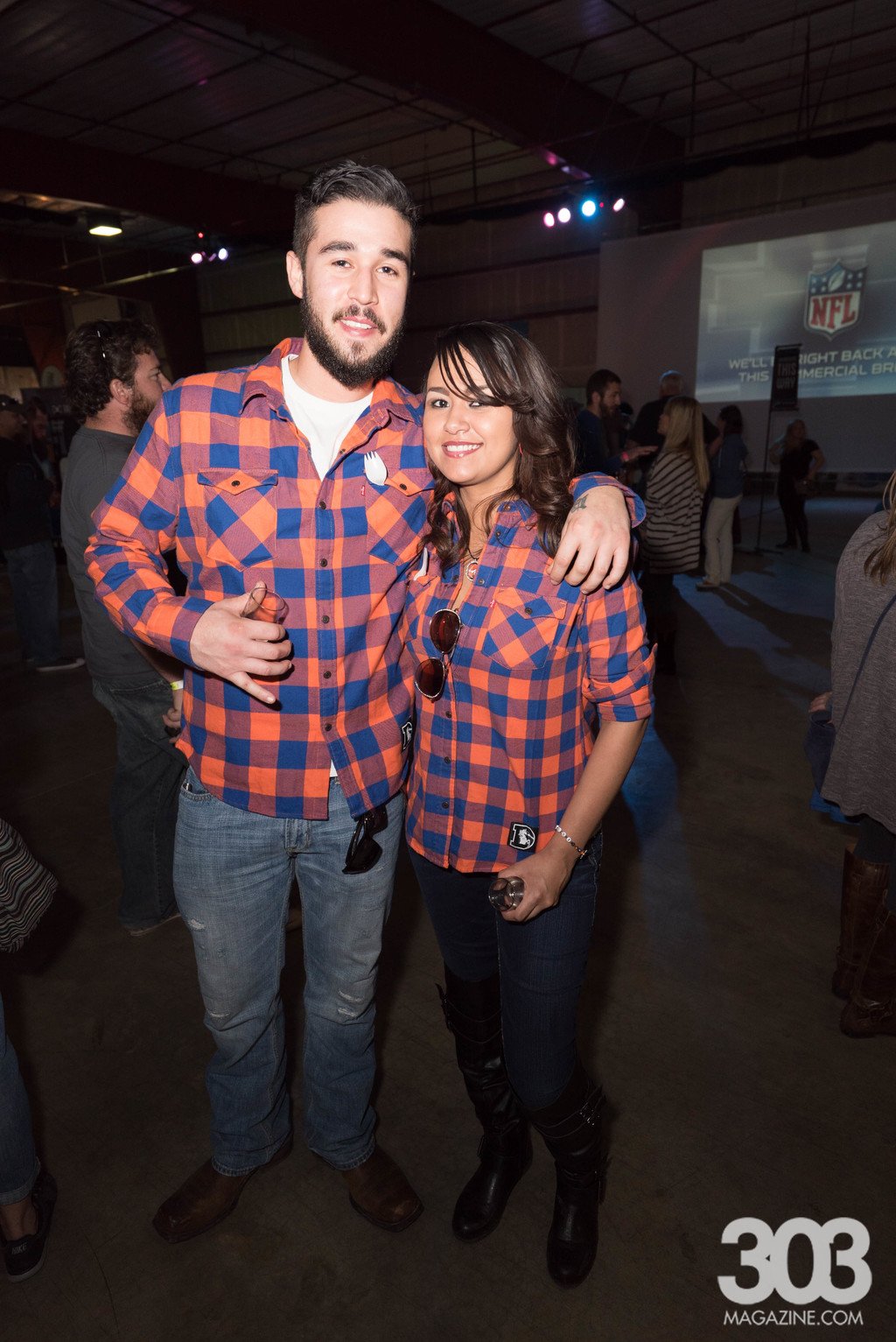 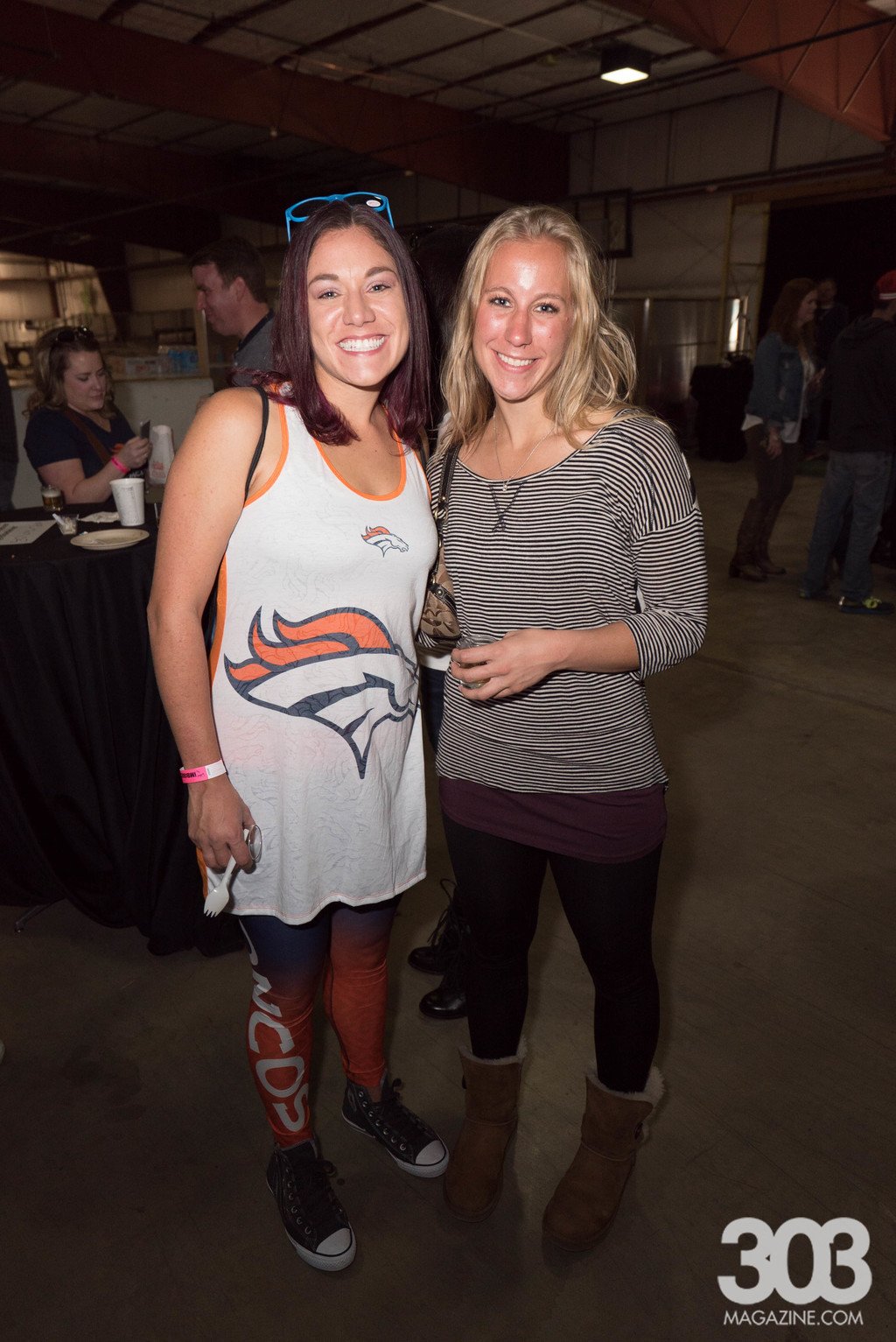 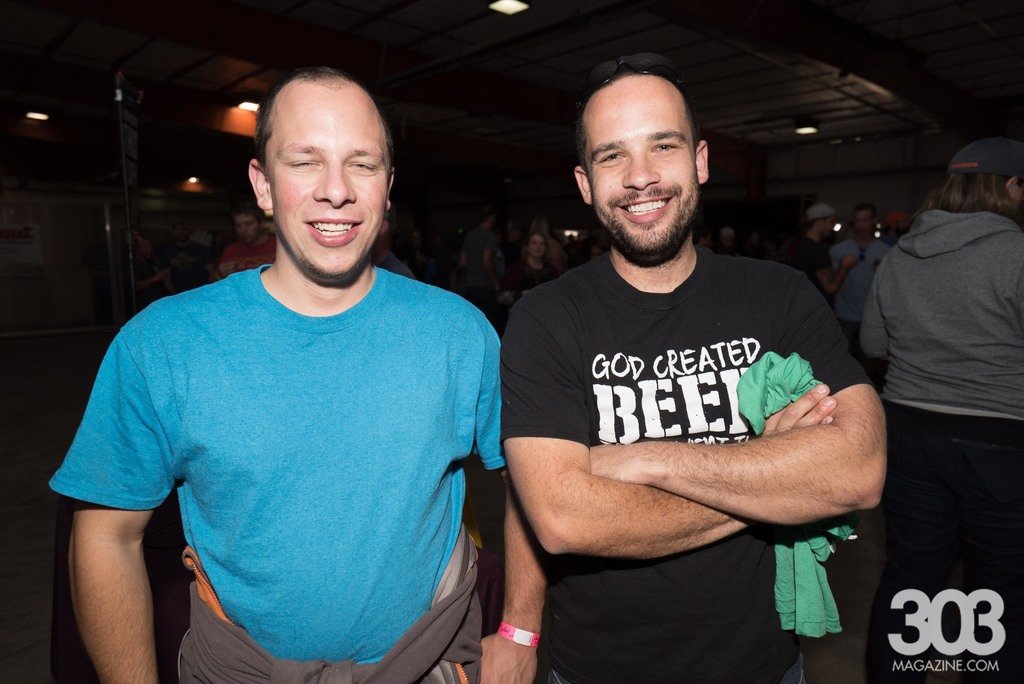 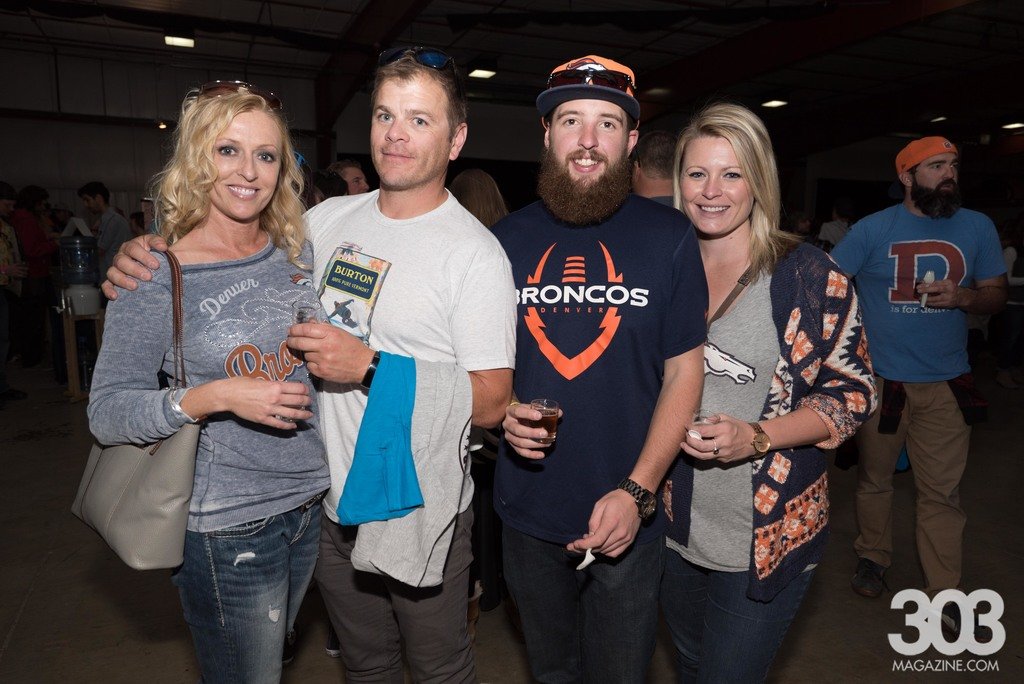