After weeks of restaurant closings dominating the headlines, it seems that Denver’s culinary boom is back on track with a slew of new openings. For this edition of Food News, we take a look at the coming of wholesaler, Allegro Coffee’s first ever stand-alone flagship coffee shop and micro-roastery. Also, a national restaurant concept signals the rise of scholastically-themed eateries, as it decides to open its eighth nostalgia-driven location here in Denver. 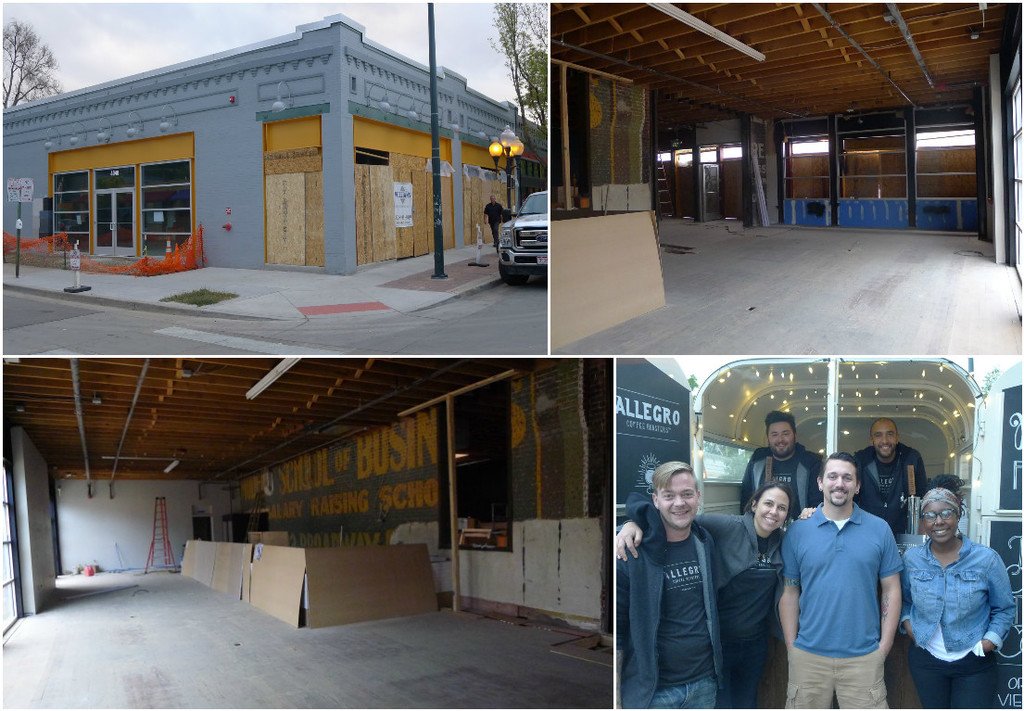 The Low Down: As early as next month Allegro coffee, a Colorado-based brand that was popularized through its partnership with Whole Foods, will debut its first free-standing craft coffee bar and micro-roastery in the Berkeley neighborhood of Denver. The store will be located in a former hardware store on Tennyson Street and will feature “micro-lot, single origin coffees that are sourced on a seasonal basis from small, responsibly-run coffee plantations and co-ops around the globe.” In addition, the beans will be roasted on-site in an environmentally friendly roaster called a “Loring.” The process can be viewed from the clean and beautifully designed space that offers a 30-foot coffee bar, as well as, outdoor seating. Rare and unique roasts will be available at the new location including Allegro’s first coffee from Northern Thailand, and the Panama Gesha 1500, a limited Ethiopian heirloom variety discovered on a small farm in Panama.

“Allegro Coffee Company has been in wholesale for the past 30 years, and we’ve always been an industry leader in equitable and direct sourcing,” said Allegro director of marketing, Tara Cross. “…Opening ACR [Allegro Coffee Roasters] gives us an opportunity to take the Allegro experience to a new level. We’ve already tested the ACR concept in two Whole Foods Market stores in Brooklyn and Berkeley… Opening our ACR Denver roastery gives us a place to play, experiment, and engage with the coffee community on the industry level as well as connect with our local community.”

The coffee bar, as well as the roastery, is scheduled to open November 15 of this year and plans to provide 12 of the 19 coffees to be packed and sold at local Whole Foods Markets. As a result, local coffee enthusiasts will be able to purchase the special new blends both in person at the coffee shop, and in the familiar retail setting.

Public School Coming to the 303 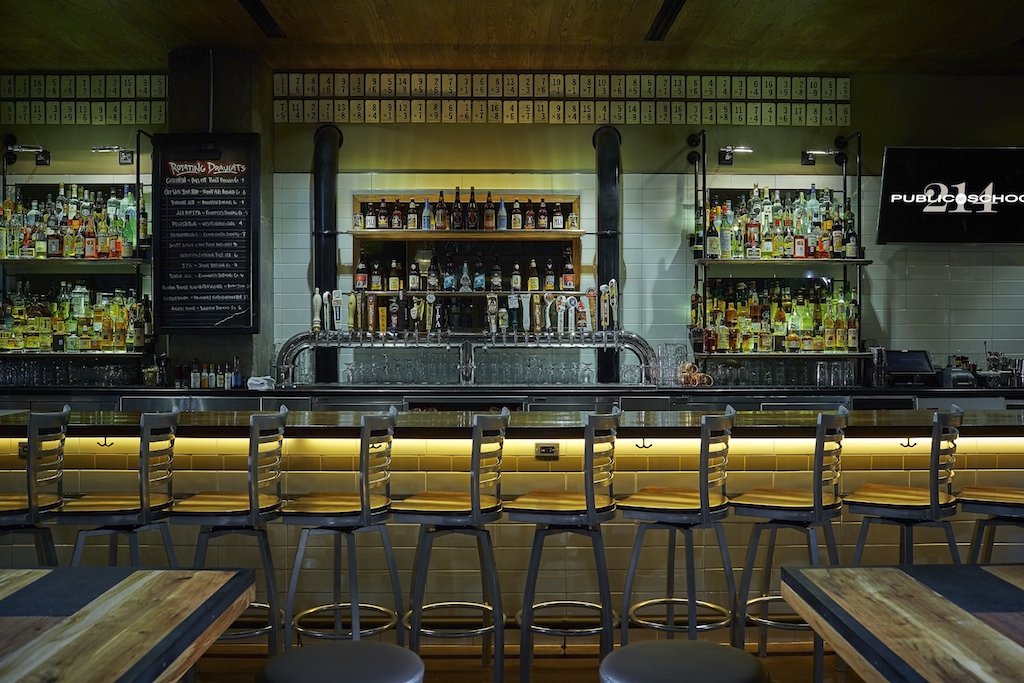 The Low Down: Public School, a national restaurant concept with outposts in California, Texas and Nevada, announced it will open its eighth location in Denver. The 7, 430-square-foot, scholastic-themed space will be off 16th and Wewatta and inside the same building that houses the newly opened Honor Society.  Serving gastropub fare and craft beer, Public House 303 offers a rotating menu that includes items such as a Colorado lamb burger, chorizo mac & cheese and bacon cheddar tots. This location, featuring an outdoor patio and a happy hour dubbed “Recess,” comes in conjuncture with a similar expansion to Atlanta.

“After successful openings in the Los Angeles market, as well as Las Vegas and Dallas, we’re ready to expand nationwide. Public School is perfect for places like Denver and Atlanta, where sophisticated diners appreciate a touch of nostalgia,” said Bob Spivak, CEO of Grill Concepts, the group responsible for Public House.

Both locations plan to open early next year and will have similar design themes aimed at evoking school-age memories of “an urban classroom through the use [of] natural materials (like tile, wood and steel) juxtaposed with refined chrome furniture and light fixtures.” With other restaurants in Denver boasting comparable school-themed concepts, such as Arvada School House Kitchen & Libations, Recess Beer Garden and Cafe Max’s Schulhaus, it seems that Public House will cement the design motif as a trend.

Chef Shuffles: Changes at Sarto’s, The Nickel and Mezcal—Westword