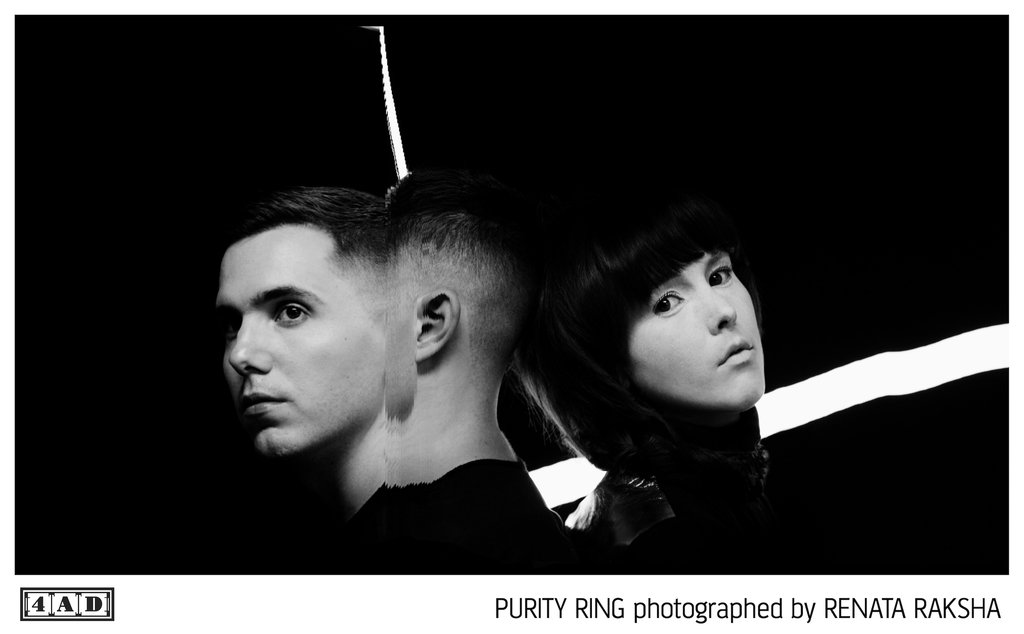 The Get Down – A$AP Rocky, Bone Thugs, Purity Ring + More!

Just when you thought things were winding down following the end of summer, a handful of electrifying shows pop up on the Colorado map to make the beginning of autumn that much more special.

From A$AP Rocky & Tyler, The Creator to Purity Ring, Scorpions & Queensryche, there’s something for everyone.

Grab some tickets and check out some of the hottest artists in the game!

With the release of their sophomore record, Another Eternity, Purity Ring made a significant mark on the EDM music scene, claiming the top spot for Billboard’s Dance/Electronic albums the week of release.

Now, you’ll be able to hear the powerful electronic duo in the flesh with back-to-back Boulder Theater sets this Tuesday and Wednesday. If you’re into dancing and you’re also into catchy, vibrant hooks, look no further than Purity Ring.

Metal has its night this Tuesday at Fiddler’s Green.

Scorpions and Queensryche co-headline an 80s anthem-filled night in South Denver. Hits like “Rock You Like A Hurricane,” “Dynamite” and “Eyes Of A Stranger” are bound to be turning points in the setlists for both bands, and just so happen to be some of the biggest 80s metal singles period.

Dust off the old leather jacket, get those metal horns ready, and have a kick ass time at what’s sure to be a rocking Fiddler’s Green Amphitheatre courtesy of Scorpions & Queensryche.

A$AP Rocky has become one of the most dominant young rappers this decade … His newest album, At.Long.Last.A$AP, reaffirms his position in the rap game.

This Wednesday, A$AP Rocky will be joined by Tyler, The Creator for a headlining Red Rocks performance that marks the end of another unforgettable Red Rocks summer season in style.

Make sure to get your tickets now, as this is the last Red Rocks concert of the year!

Soundgarden and Audioslave’s own Chris Cornell will be headlining the Paramount Theatre this Friday in downtown Denver. Cornell is best known for his hit singles “Black Hole Sun” (with Soundgarden), “Like A Stone” and “Be Yourself” (both with Audioslave).

Come check out this small glimpse into the past, as Cornell serenades the audience with some of the most prolific singles in rock history.

Get your tickets now!