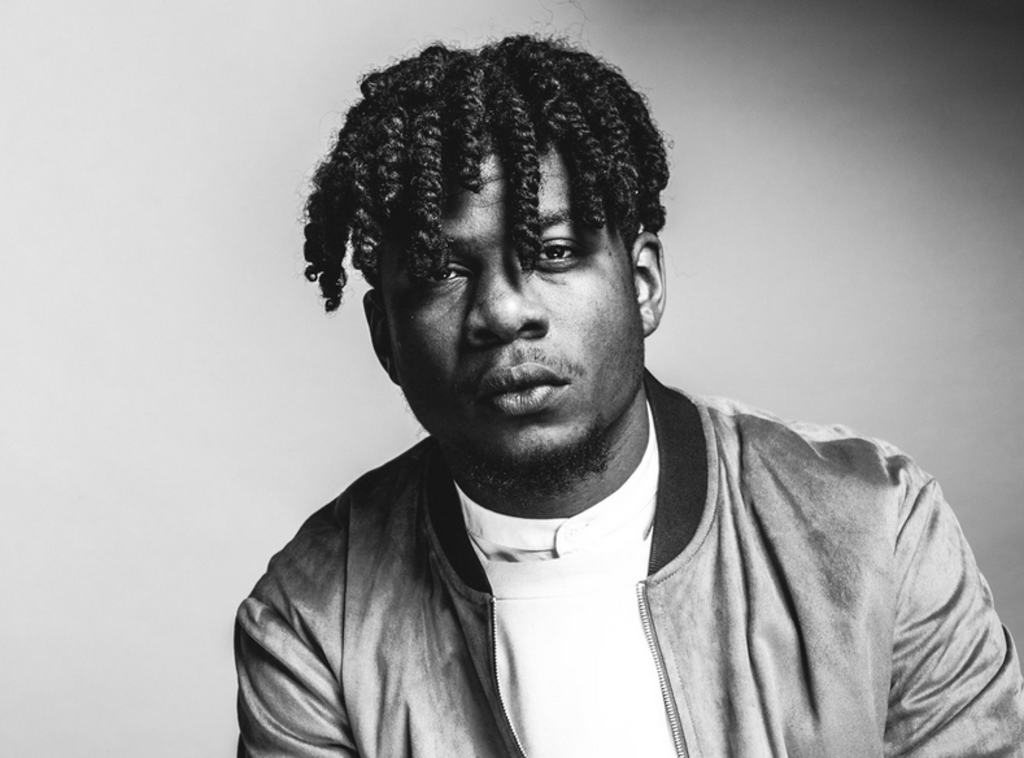 When I first heard Wave[s], Mick Jenkins’ August release, I cursed aloud. I’d been sleeping. Why hadn’t anyone shaken me awake sooner? I wasn’t kicking my feet up for a cat nap, mind you. I was sucking my thumb, a handful of Nyquil and a box of red wine deep, passed out in a bag of Doritos, dreamless and all but dead to the world of hip hop.

Since then, I’ve woken up. I’ve been listening to Wave[s] and Jenkins’ previous tape, The Water[s] religiously, not as penance to the gods of hip hop for my sinful slumber, but rather because he’s just that good.

Late to the party or not, discovering Jenkins’ discography reminded me of listening to Chance the Rapper before Acid Rap started to snowball. I don’t make this comparison because of the jazz-influenced similarities in production nor their shared Chicago roots, but due to the refreshing thought that boomed through my ear drums upon first listen, “This is exactly what the game needs right now.” In the realm of 2015 hip hop, that sentiment isn’t exactly commonplace. Jenkins, however, is pure and overpowering, like a drug that you didn’t know existed — and from that first moment you listen, this previously unimaginable drug is seeping into your ears, its much-needed magic speeding through your bloodstream, straight at that sizable section of your soul where music lives.

There’s no single facet responsible for Jenkins’ wizardry. A deep, enveloping voice flows like a baritone saxophone in the gnarled hands of a blues player. He delivers the desperate strength of a boxer against the ropes, then slows it down to a sweet R&B crawl. He’s dexterous and honest, raw and riotous. But he’s got a playful side to him too, lyrically and otherwise, and it’d be a foolish mistake to pigeonhole him as “conscious”—as unmistakable as his intelligence on the mic may be.

Jenkins will be in full effect at Cervantes tonight. No doubt, his performance will wake up those still sleeping with an ice-cold bucketful of water[s] and wave[s].

Co-headlining the tour with Jenkins is Stwo, a young Parisian producer whose ascension has been nothing short of expeditious. Bank on Stwo unleashing a few of his original bangers, but the most electric highlight of the French producer’s set is sure to be his ability to breakdown and rebuild remixes. From the Weeknd’s “Or Nah” to Drake’s “All Me,” Stwo manages to make good songs better, massaging feel-good vibes into any track he touches.

Don’t overlook the openers on this one. Myth Syzer is another French beat-making menace behind the boards. The Mind joined Jenkins on a couple notable tracks, including “Dehydration” and “Shipwrecked.” Ross Pennock and H will round out the lineup.

So. If your friends ask, “What are you doing on this fine hump day?”

Now you’ve got an answer.