The new “fast-fine” trend continues to grow this week as the team from Acorn, one of Bon Appetit‘s “50 Best New Restaurants of 2014,” announced they will open a new counter-service, fast-casual joint inside Galvanize. Also, Telegraph is only weeks away from opening in the Wash Park neighborhood and sadly, we say goodbye to an Austin style taqueria. Read on to get the scoop about what’s happening in the Denver dining scene, including more on five Denver chefs that are preparing to cook a dinner of a lifetime next week.

The Low Down: Located in the building that housed the short lived Grey Cactus and Cafe Bar before that comes Telegraph—the latest project from Chris Sargent, owner of Brazen. Like its cousin restaurant, it will serve new American fare with special attention on oysters, shellfish and vegetables. Chef Brian Wilson, known for his work at Rioja, will be the executive chef.

“It’s an honor to be able to open a second [restaurant].” explained Sargent. “The only way that’s possible is the truly talented team I work with… I’m just a kid living his dream every day.”

According to Carissa Faulkenberh, Business Operations at Telegraph, the restaurant is aiming for an opening on September 24. Sargent confirmed that the restaurant has all the permits, and signs have appeared outside the restaurant, so its possible it could open even sooner. 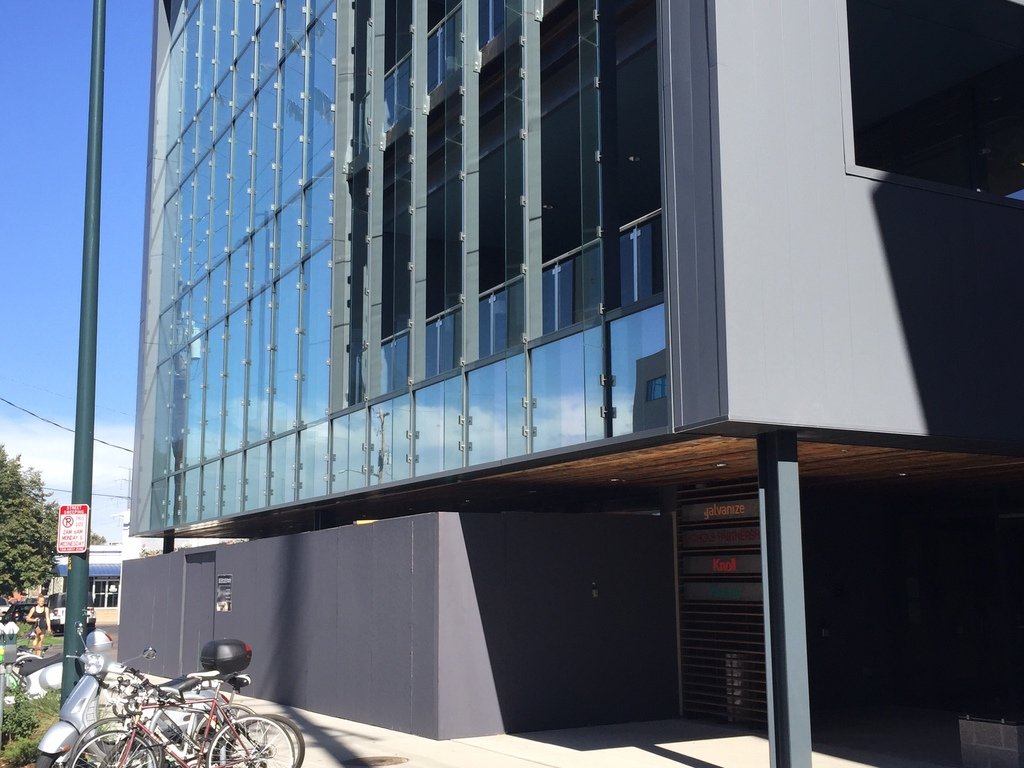 The Low Down: In as little as two months, the team at Acorn at the Source and OAK at Fourteenth could welcome a third restaurant to its repertoire. Brider, the French word for “tying a piece of meat,” will be situated inside the building that houses the new location of Galvanize, a co-working space / start-up incubator. The 75 seat counter-service concept will have a menu from Acorn’s Chef Steve Redzikowski and will include rotisserie meats like pork, chicken and lamb leg, sandwiches, salads, terrine style patês, “earth-stone” oven cooked veggies, and a varieties of grab and go pastries.

“Cooking with a rotisserie on a daily basis has always been a dream of mine,” explained Redzikowski. “There are a lot of fast casual concepts going on out there, and I’m excited for Denver to see our version.”

Brider will also have a full beverage program from Bryan Dayton. Following the newest trend, the drinks including soda, beer, wine and cocktail, will be dispensed via a tap system. In addition, it will offer an “impressive” coffee selection . “We’re getting a beautiful Mirage [machine], and will have an amazing espresso program. We’ll do cappuccinos, espresso and macchiatos. We’ll also be offering Boxcar coffee on nitro tap,” explained Dayton.

Projected opening date is mid November and regular hours are expected to be from 8 a.m. to 9 p.m., daily.

[UPDATE: September 11, 3:47 p.m.: the entry was updated to reflect the accurate title of the location].

What: a new more casual bar from the team at William’s and Graham — 303 Magazine

What: A Boulder based ice cream shop known for its house made ice creams made with local ingredients — Eater Denver

What: A hybrid coffee shop and “bourbon bar” that will have live bluegrass music — 5280 Magazine

What: A third sushi restaurant from the owners of Land of Sushi — Westword 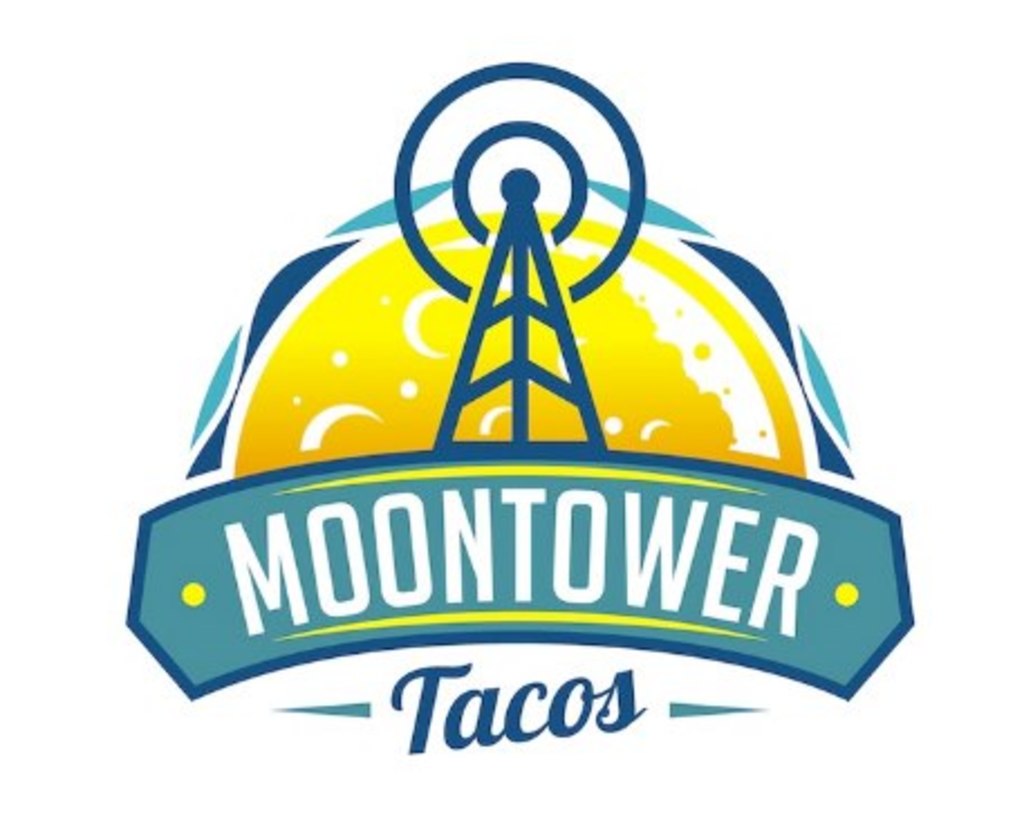 The Low Down: Earlier this week, Eater Denver reported that Moontower Tacos, a Governor’s Park taqueria and food truck had closed without notice. The restaurant was known for its Austin style street tacos. It originally opened in 2015 and received  accolades such as Best Breakfast Tacos by Westword. 303 has reached out for comment for more information on its closing but so far the only word on its shuttering is the note left on its front door thanking its patrons for its 2.5 years of loyalty. 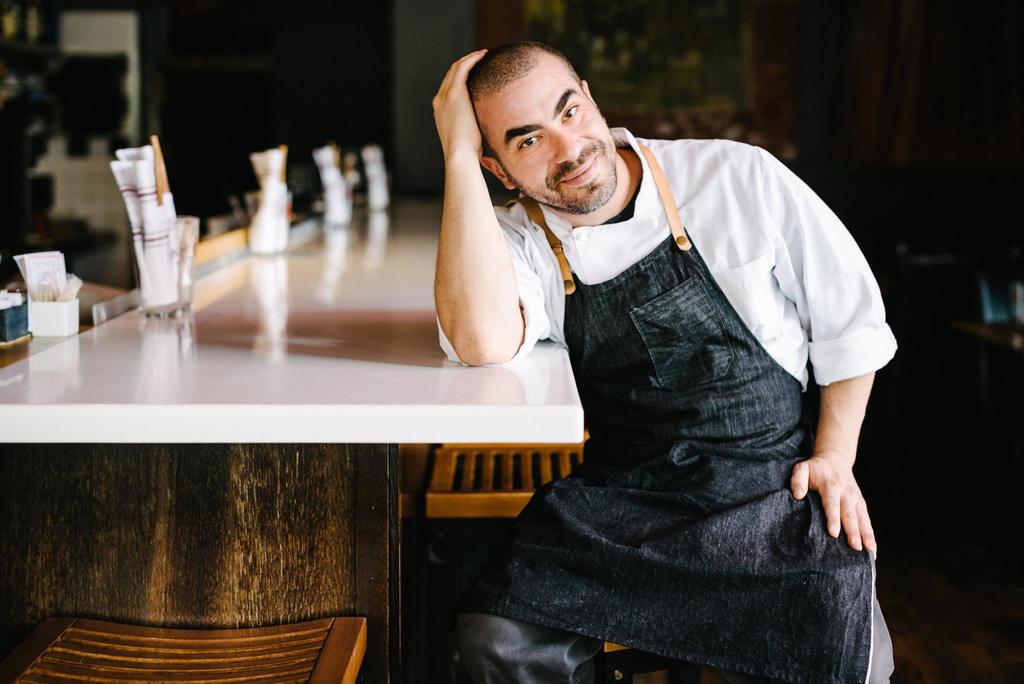 John Depierro of Bones, one of the Denver FIVE. Photo by Ryan Dearth.

The Low Down: This weekend, the Denver FIVE, an annually selected group of local influential chefs, will head to the Big Apple for their final and penultatumate event—a dinner at the James Beard house. This year’s lineup includes Aniedra Nichols, executive chef at Elway’s Cherry Creek; John Depierro, executive chef at Bones and MiJo; Noah French, co-owner and executive pastry chef at Sugarmill; Kevin Grossi, chef de cuisine at Lola Mexican Fish House; and Enrique Socarras, executive chef at Suehiro Old Town. The mission of FIVE, started by Leigh Sullivan Enterprises, is to provide national exposure of our local culinary scene by highlighting these chosen talents. The group will cook officially on Monday, September 16 and have been preparing their respective courses. “NYC is going to get my soul on a plate,” explained Depierro.

Want to know more? Check back in with 303 tomorrow.

In Other, Other News: