Style of the neighborhood: The Highlands

Denver has grown rapidly within a short span of time. Neighborhoods that once would have been avoided are now the prime hangout spots, rent has skyrocketed and buildings are popping up left and right. But one thing that seems to continuously stay the same for each Denver neighborhood is the fashion.

Sure, you might see the same new-build buildings and a few new restaurants, but each Denver neighborhood carries its own distinct history and has its own style. So in order to celebrate the changes and the history behind each unique part of the city, we’ve crafted a style guide that will be continued through the following weeks for each Denver neighborhood, starting with the Highlands. 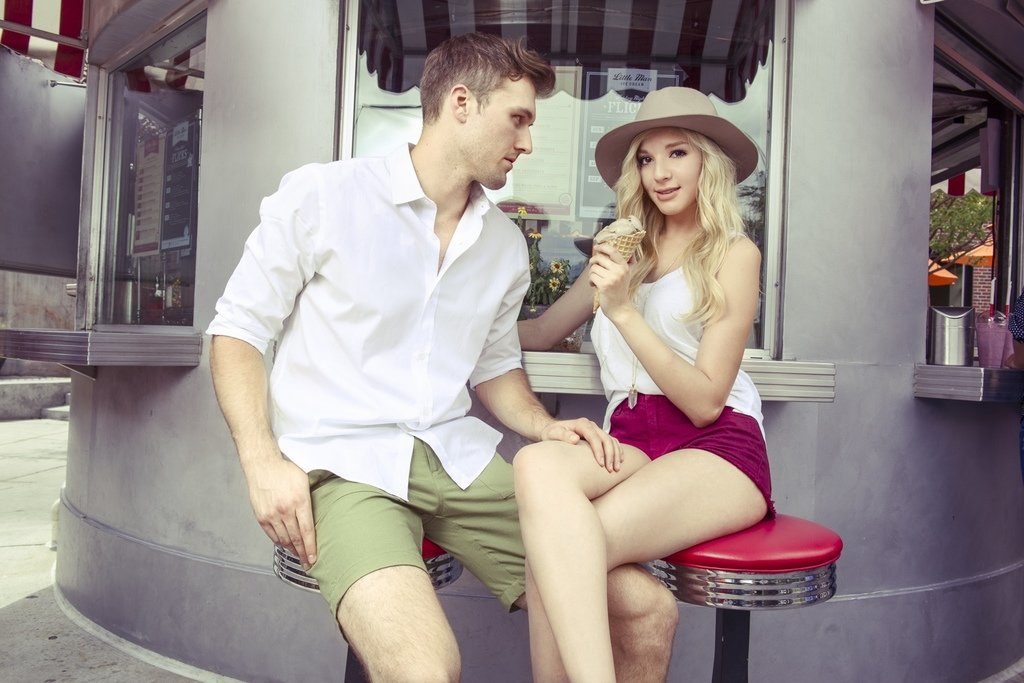 Located in the northwest part of Denver, the Highlands is comprised of three major areas: Tennyson Street, Highlands Square, and the Lower Highlands ( aka LoHi). Each area has become a bustling area for shopping, art and food.  With so much to do, and so many places to see, we’ve picked out a few things you could do. 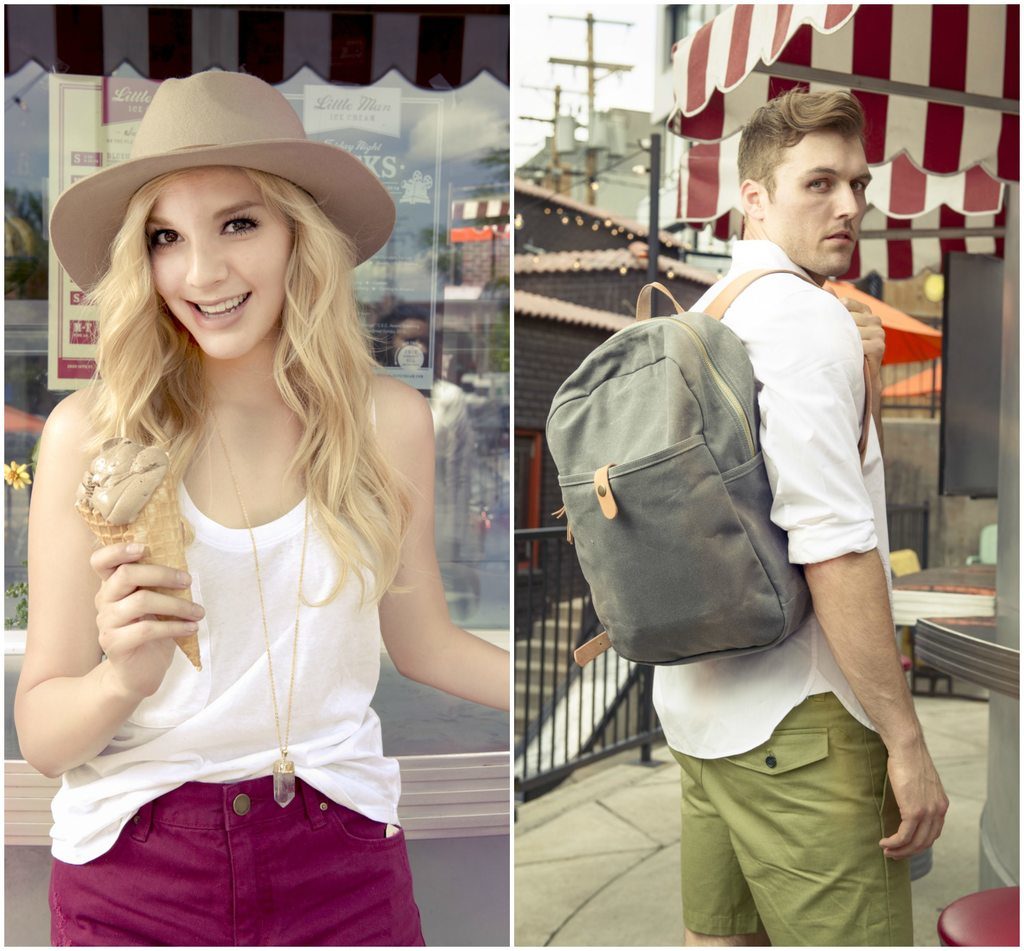 If you read our most recent guide to Denver’s favorite Ice Cream parlors, you know that Little Man Ice Cream is located in LoHi. But if you’re planning a visit to this ice cream shop, you’re going to want to keep your outfit simple because the lines are known for being long, and ice cream tends to spill.

For the girls, go for a chic bohemian look: Wear a colorful short or skirt and pair it with a simple tee or tank. To polish your look, ladies, add a unique necklace and a fedora, and your look will be perfect for this neighborhood. For the guys, pair a comfortable short with a classic button up and you will not only withstand the lines of Little Man but the tests of time.

If you’re… going out to Dinner 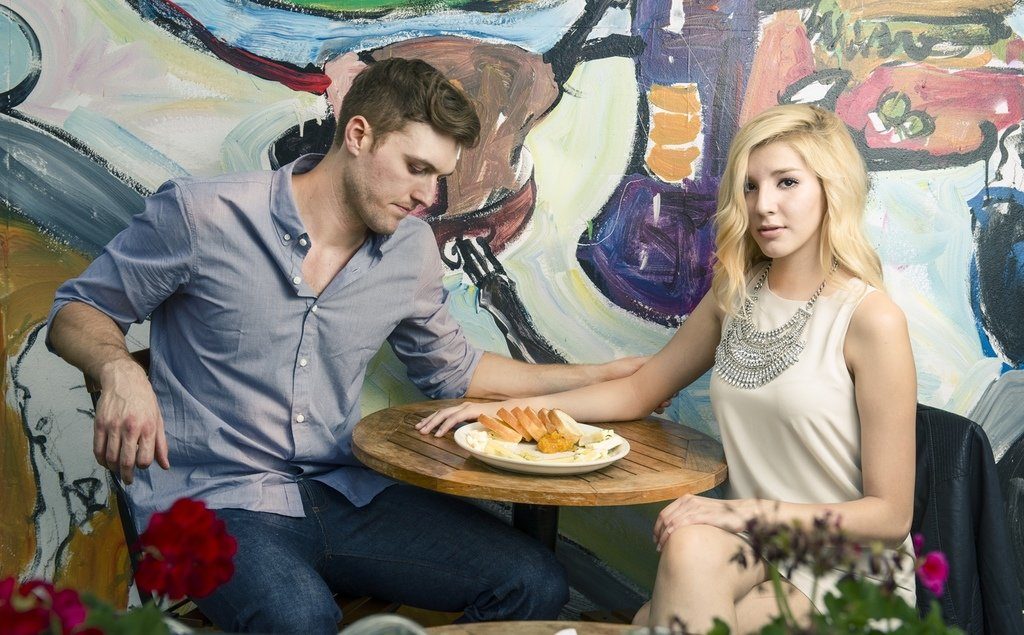 As many natives know, the Highlands is originally the area that housed large populations of hispanic and Italian immigrants, which means that you can find some of the best locally owned restaurants. The neighborhood may be evolving, but what hasn’t changed is the great food you can find in this part of Denver.

So when grabbing a bite to eat in this neighborhood, stay traditional with your look. Ladies, take a classic cut dress and pair it with a leather jacket, a great necklace and good pair of heels. And gents, pair a sturdy pair of jeans with a traditional button up. We promise your outfits will be as delicious as some of the eateries you can find in the highlands.

If you’re going to…walk the neighborhood. 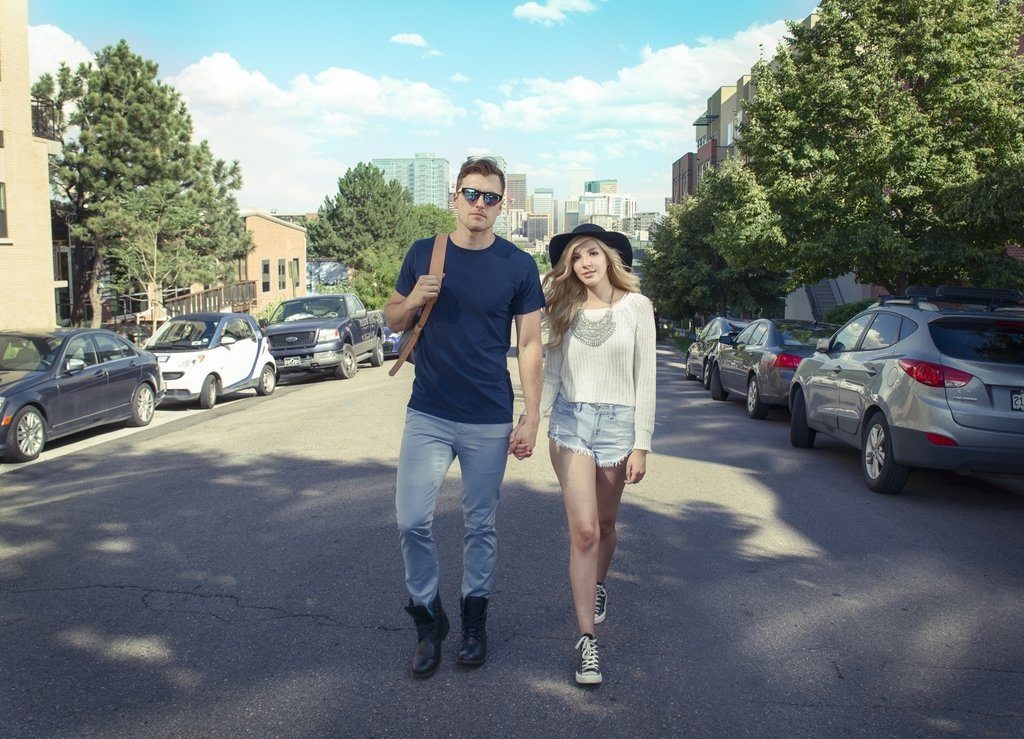 One of the greatest things about the Highlands is that it’s comprised of three really unique areas that are constantly evolving, so the best thing you can do is to go on a walk. Whether you’re walking LoHi, Tennyson street, 32nd or just exploring, it’s important your outfit be as unique as this Denver hood.

Ladies, dress up your casual blue jean shorts and Converse by adding a statement necklace. This look not only can transfer from day to night but from summer to fall. Gentlemen, try color blocking with the same color: Pair different hues of blue or green for a unique look. And then polish your look with a great backpack and pair of shades. Your outfits will not only be comfortable enough to explore this Denver neighborhood by foot, but they will be a great high fashion look that can be worn in the highlands.

All facts about the highlands are courtesy of Visit Denver