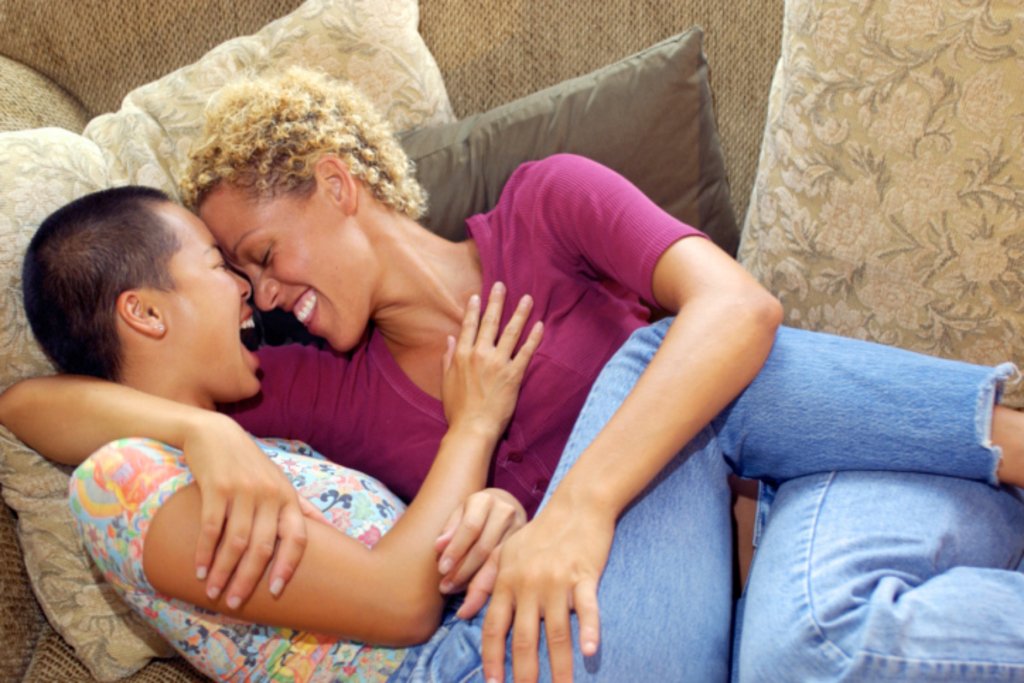 We’ve all heard the recent good news: Gay marriage is legal nationwide, and a city like Denver – that is already so gay-friendly – is bound to be pulling out all the stops and celebrating all year long.

Whether you are a member of the LGBTQ community or just an ally, there are a lot of ways that Denver celebrates gay pride, and they are all as different and diverse as the people who make up the gay community here in the Mile High City.

Here are 5 ways to celebrate gay pride all year long 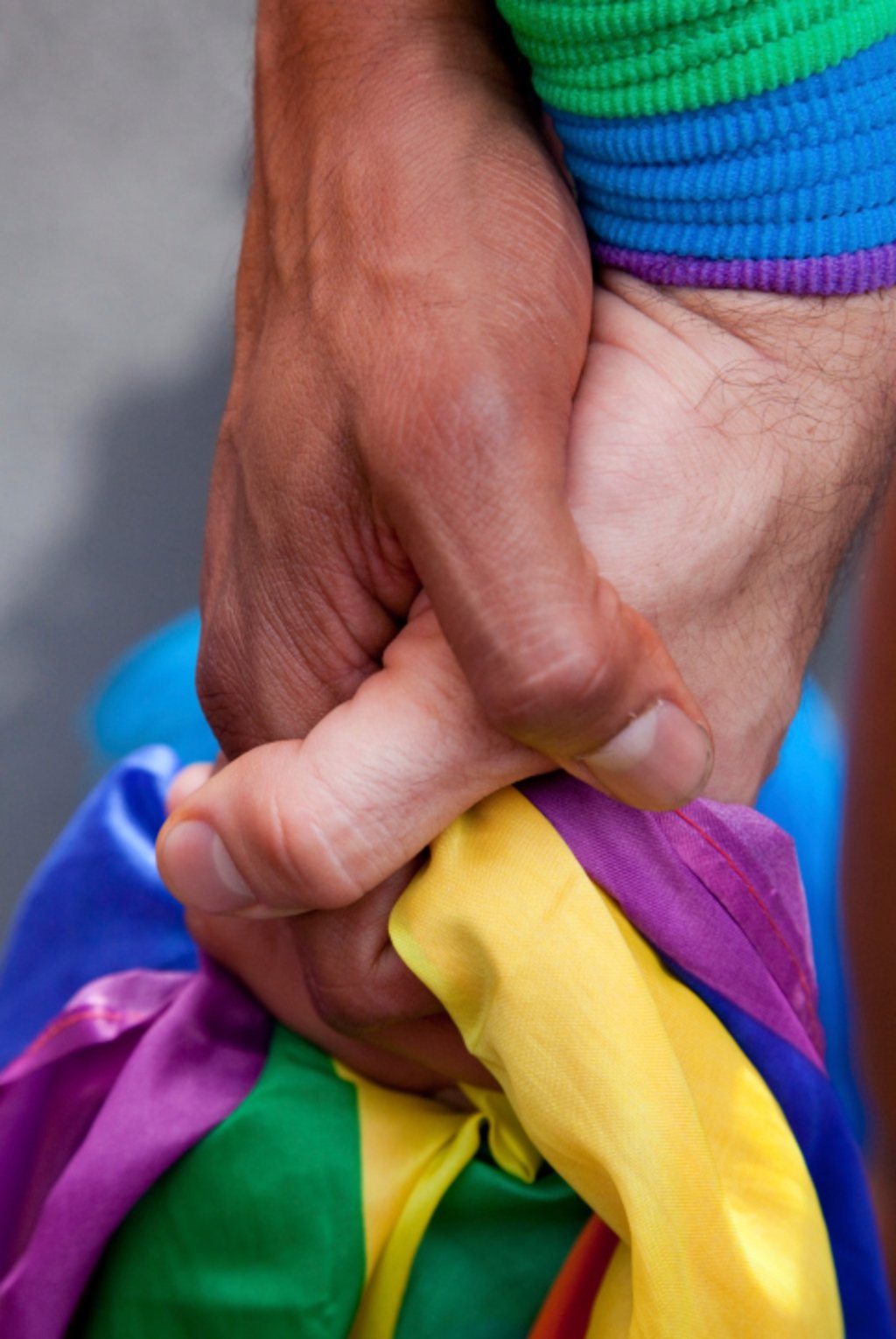 One of the most unique and interesting gay attractions in Denver is the all-gay, men’s chorus that operates out of Denver. The group has been around since 1982, and has performed hundreds of concerts. It’s still actively recruiting members who have amazing voices and a desire to forward LGBTQ acceptance and the arts through the medium of music.

If you’d like to catch the chorus in action, it performs regularly around Denver, and it usually rehearses Sundays at 6-9 p.m. at Christ Church United Methodist in the city. Check this Chorus out for some amazing voices and solid activism. You can find more info on their group here. 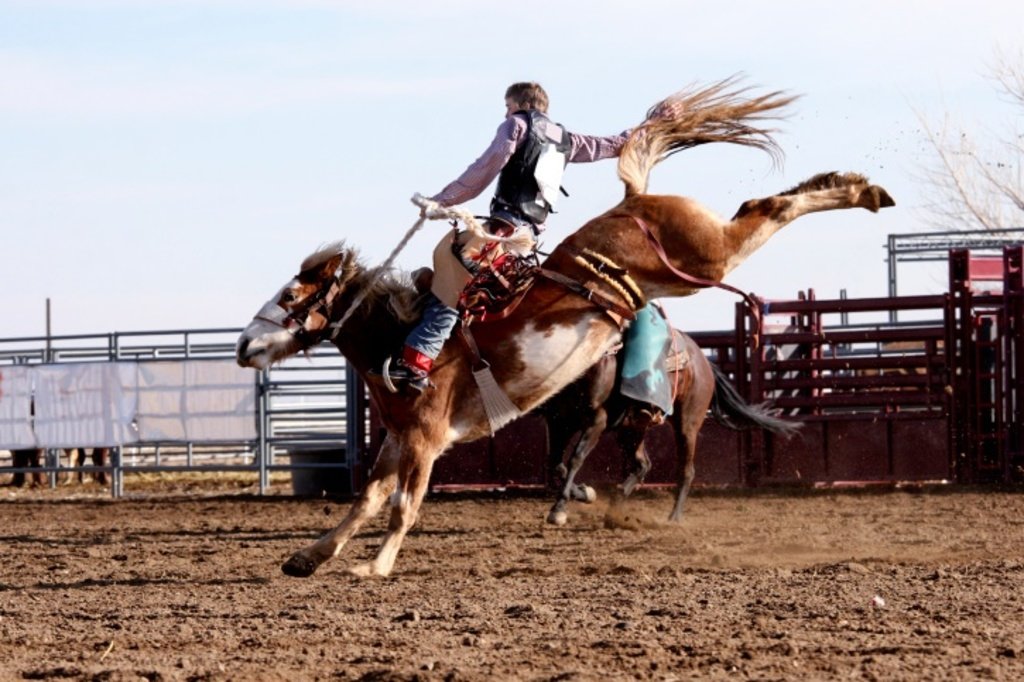 The Wild West is so well-known for its cowboy culture, and let’s face it, cowboy culture has always been a  little bit gay. That’s why it’s so fitting that Denver has a gay rodeo.

The last installation of the Rocky Mountain Regional Gay Rodeo took place just last week at the Jefferson County Fairgrounds in Golden. The event features all the riding events a regular rodeo contains, but with emphasis on all the awesome studs doing the riding. This is a really funky and fun way to get into the spirit of gay pride like only Denver can. Find out more about the rodeo and when it happens here. 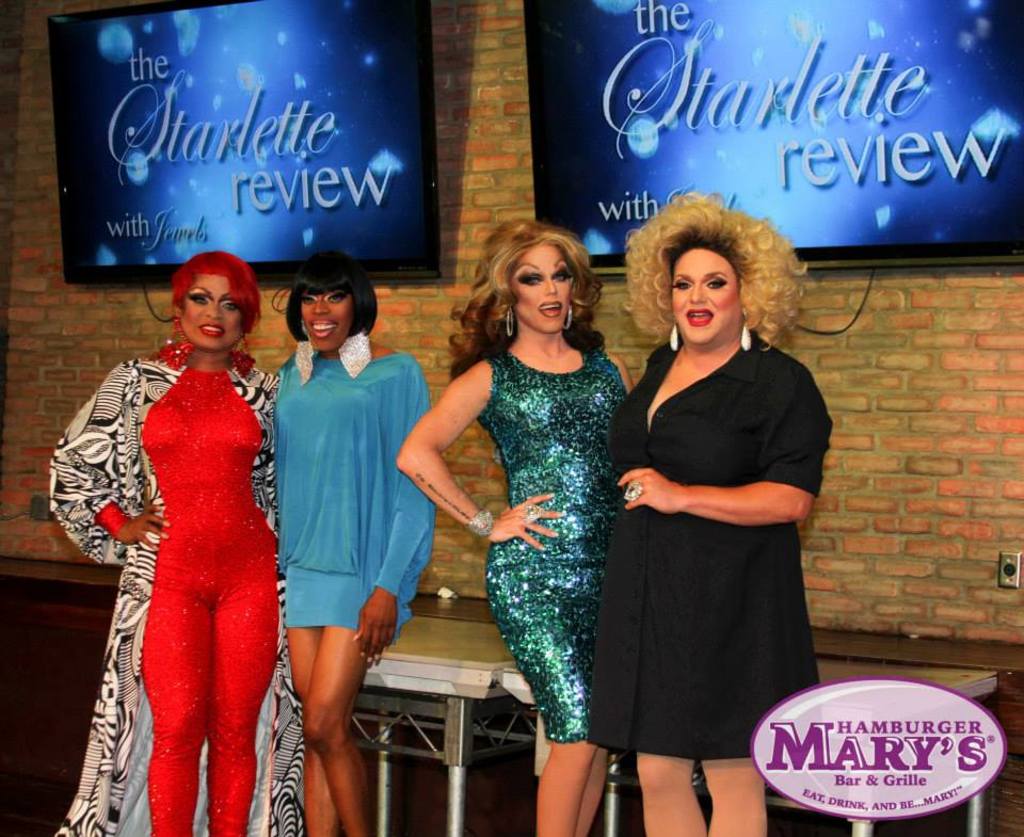 There is a plethora of awesome places in Denver to see drag shows, and some really amazing drag queens work out of Denver as well. Some of the major hot spots are Hamburger Mary’s, a gay bar and hamburger joint turned drag club on certain nights; Tracks, which features an awesome monthly drag night; and Charlie’s off of Colfax, which features Western-style drag nights. There is some really great drag to be seen here, and this city takes its entertainment seriously when it comes to drag drama. Check your local listings for some events and then head out on the town.

Speaking of great places to see awesome drag entertainment, Denver is famous and very well-known for its amazing and ever-growing number of gay bars and clubs in general. To name just a few, we have the Denver Wrangler, Boyztown, Hamburger Mary’s, Tracks, R&R and many more. Whether you want to watch drag, male strippers, co-ed strippers or just hang out and meet some new people, there is something for everyone to do. Get out there and enjoy some awesome local entertainment. 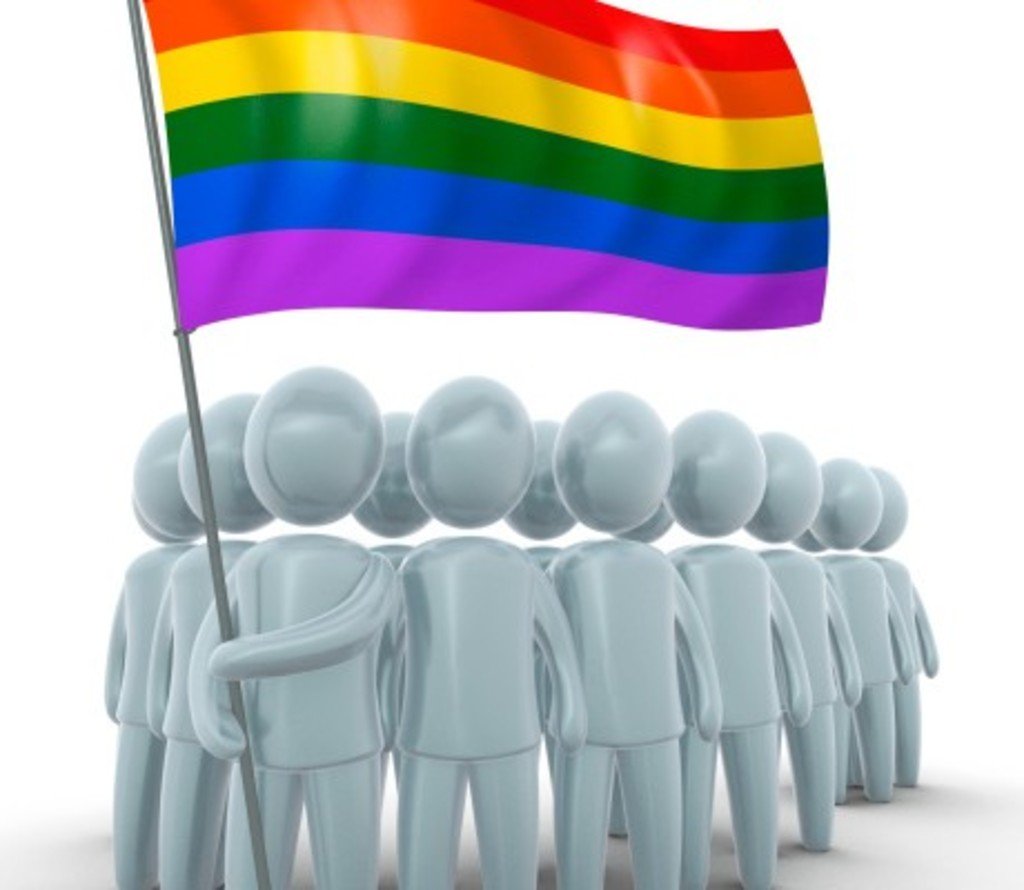 Another fresh take on gay entertainment in Denver is Cinema Q, a self-proclaimed local showcase for queer cinema in Denver. The motto is “Queer Lives. Queer Voices. Queer Visions.” and this showcase takes place at the Sie FilmCenter. It shows plenty of different films and shorts, including “The Living End” and “Prodigal Sons.” If you’d like to support the LGBTQ scene but loud and rowdy events aren’t your scene, checking out a movie here just might be the perfect way to get involved. Check out more about their events on the Denver Film website. 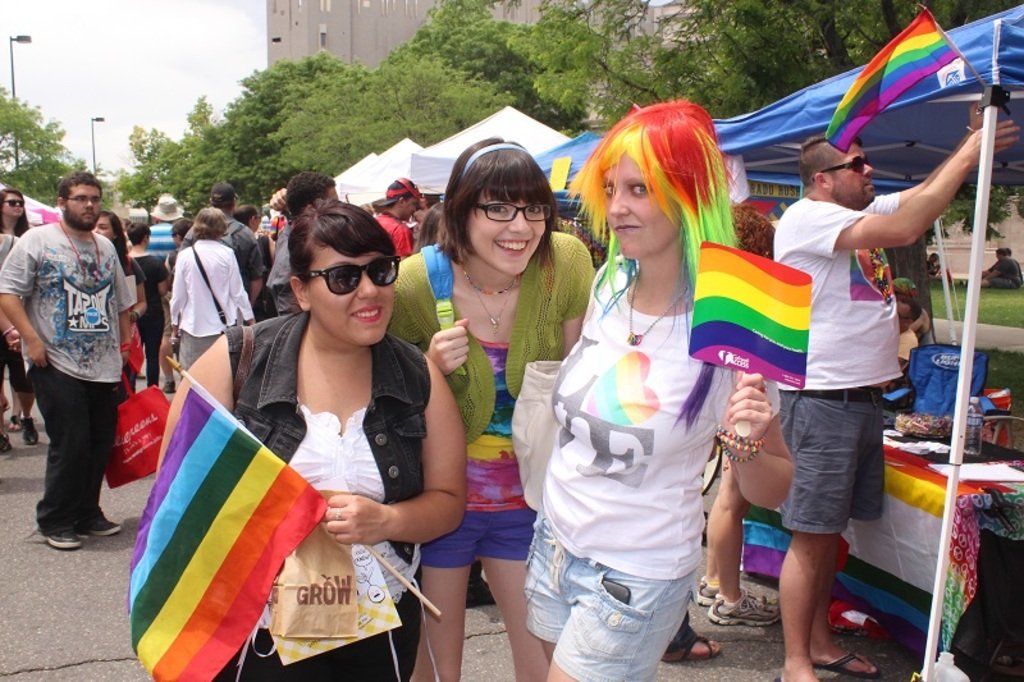 Another awesome local event is Denver Pridefest, the giant gay pride party and celebration that happens every year. This event is a giant event that takes place in Civic Center Park, but really spreads throughout the city with its festivities and activities at local bars and restaurants. The festival is two days long, and totally free, featuring speakers, entertainers and much more. This is by far one of the best ways to celebrate local gay pride, and a really fun and exciting way to get involved in the Mile High city. Go here to learn more about the fest’s events and how to purchase tickets.