8 Shows To Binge Watch on Netflix This Summer

“You have 15 seconds between episodes to decide whether or not you’re doing anything with your life today.”

Summer calls for long days at the pool, long nights out with friends, or sometimes those days where your bed is really the only place you need to be all day. For those kinds of summer moments, you could do many things. You could dive into that book that’s been collecting dust on your nightstand all year. You could plan ahead for all the future activities and projects you’ve been dying to undertake this summer, or even catch up on all of those emails from relatives you’ve been pushing aside. The better option, I would argue, is to do what most of us would do, and finally start that Netflix binge you’ve been promising your friends you would.

The power of Netflix is no mystery, but the power of investing into a weeks-on-end binge marathon is another power in its own right. It all starts with curiosity – hearing your friends blab on and on about this new series on Netflix was likely to induce a little excitement in you eventually. Then comes watching the first episode, then the first season, and then developing your first emotional relationship with one or many of the show’s fictional characters and their relationships (Ross and Rachel, anyone?).

But with so many choices to choose from on Netflix’s main (and overwhelming) browsing page, I figured it would be easier to choose from a more refined selection.

Spanning from comedy to drama, from biker dudes to politicians, here’s the list of 8 Netflix shows to binge watch this summer. 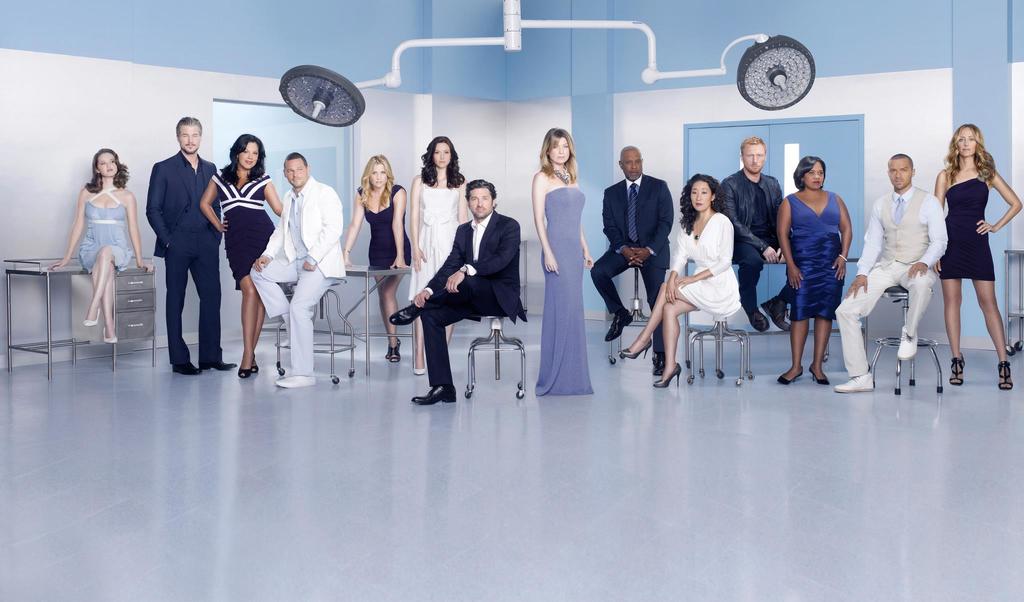 With the current season’s plot-bomb that left “Grey’s” fans blind-sighted, “Grey’s Anatomy” has received an upheaval in viewer dedication. Without giving too much away, let’s just say it’s the kind of plot twist that has fans scurrying all the way back to season one to relive the glory days once again. (11 Seasons)

For those of you who were left confused each week when watching the show in its original airtime on ABC a few years back, binge watching will be your saving grace. The 15 seconds rather than seven days between episodes means the plot is a whole lot easier to make sense of. For those of you that haven’t yet watched the highly acclaimed “LOST,” prepare to meet tropical polar bears, a killer smoke machine, time travel and really anything else you can imagine that will have you locked into your computer screen or TV as day turns to night and night turns to day again.  (6 Seasons) 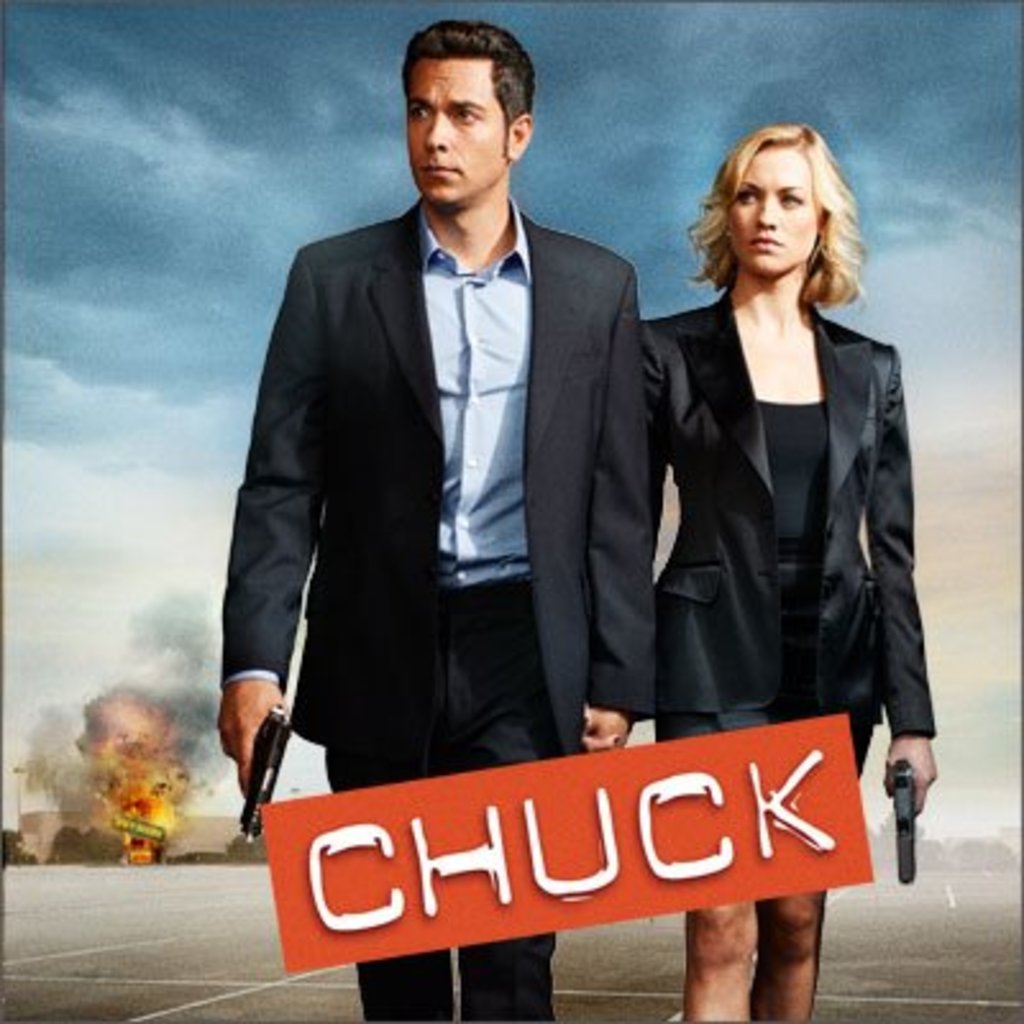 Geek Squad, turned super agent, a meets beautiful girl and the two save the world together. Though the plot line may seem simple, if you’re looking for a action-packed, feel-good show to dive into, “Chuck” is the one for you. Each episode promises a moment to laugh, to cringe and to feel for our dopey antagonist Chuck as he fumbles with his new found super-spy abilities and falling in love for the first time. (5 Seasons)

It’s got to mean something when a show receives as many awards, hype and fan following as “Breaking Bad,” right? Right. This show is pretty much everything you would hope it would be. Buckle down for a few slow first episodes, and surely enough, you’ll be two seasons in cheering on your favorite high school science teacher and drop-out, curating their way through a world of mayhem and happenstance, that will leave you addicted in a way even the drug world couldn’t understand. Oh, and just wait for that series finale. (5 Seasons) 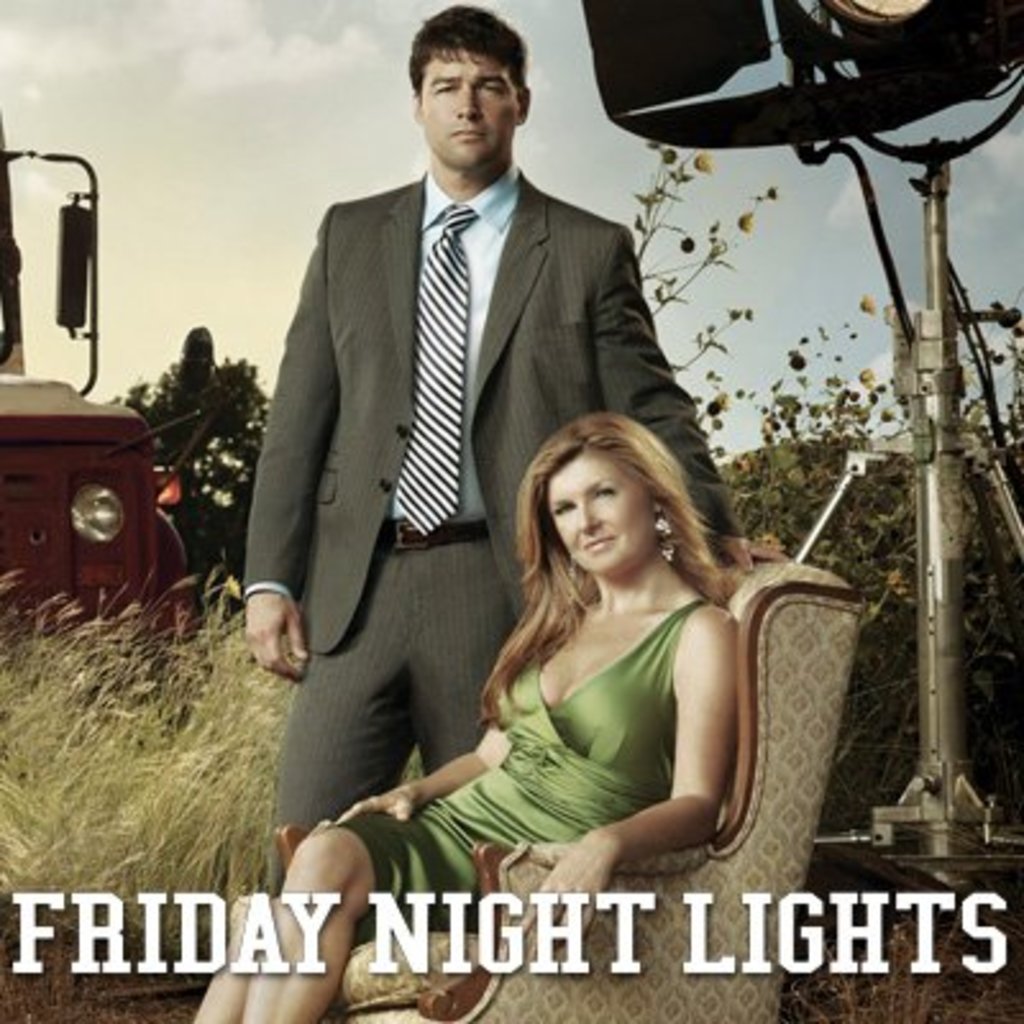 The problem in trying to explain this series to friends, is that it always comes out as some variation of your average Texas football TV show. But after even the first episode, “Friday Night Lights” proves to be more than that. Real life undertakings, battling with small town fame and success, and incredibly well developed character relationships only build more upon the pleasingly simplified football backdrop of the series. Oh, and the hunky Tim Riggins doing sporty things isn’t too bad either. (5 Seasons)

NYABG: not your average biker gang. What seems a little rough around the edges, due to the plentiful violence and gore, is really just a story about a family trying to keep it together at the core. The tatted-up biker gang endures everything from drug cartels to kidnappings, and some tender moments for the romantics in all of us. But be warned, you’ll never hear a motorcycle in the real world the same way again. (Jax Teller, is that you?!) (7 Seasons)

Very few shows on TV do comedy like the cast of “New Girl.” Awkward, poignant and true to real life, “New Girl” follows the lives of four roommates trying to figure out life together. Thanks to some witty back and forths, the beginnings of blossoming love, and some good, hardy, out-loud laughable moments, these characters will have you rooting them on for even the smallest of ventures, like Jess learning how to take a compliment. We’ve all been there. (4 Seasons) 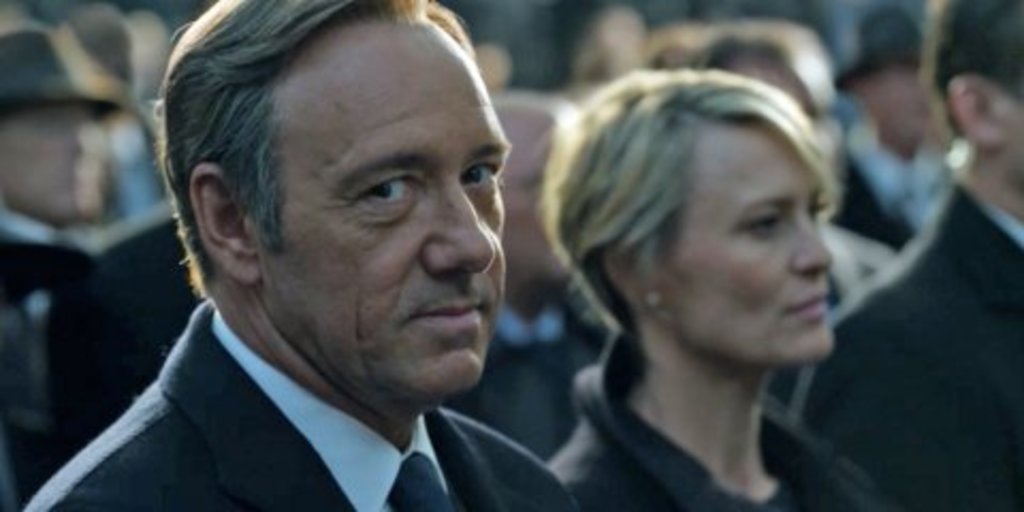 One of the most popular Netlifx Original Series yet, “House of Cards” has the rare power to leave you feeling less sluggish and more intelligent after a six-hour binge from your couch. The witty dialogue, smart politics and Kevin Spacey’s signature on camera asides, are just some of what make it a powerhouse series. But the devilish and deceitful ways of President and First Lady Underwood are what really make the show deliciously good and impossible to stray away from. “Hunt…or be hunted.” (3 Seasons)