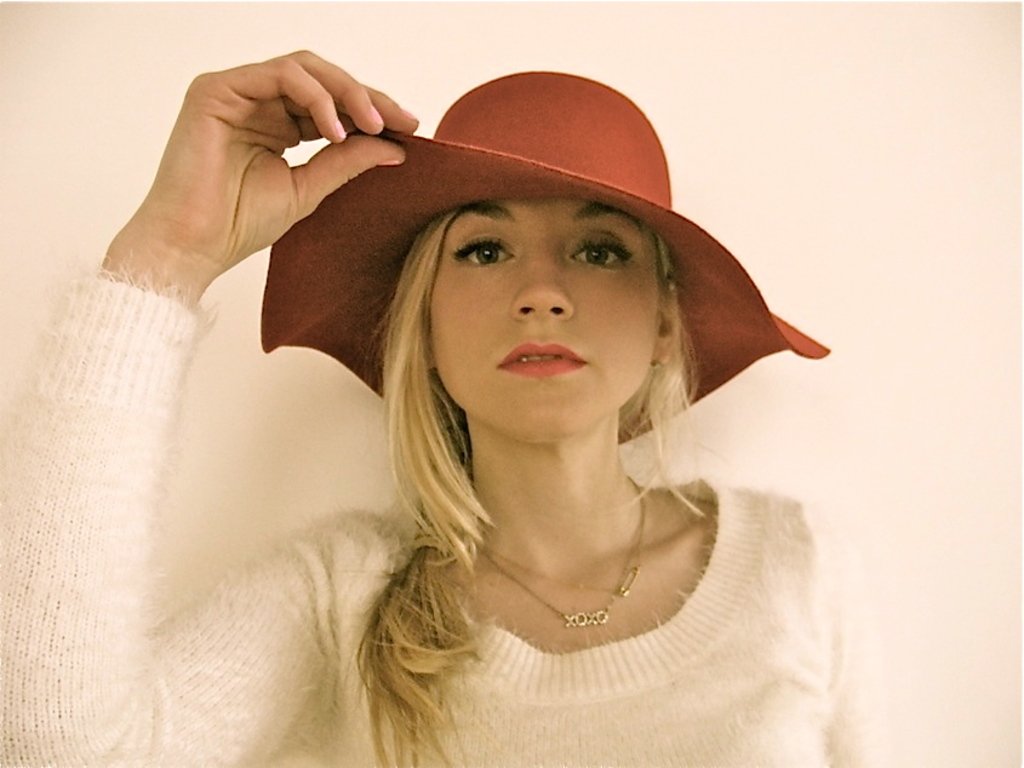 From “The Walking Dead” to the center stage

Emily Kinney, best known for her role as Beth Greene on the hit AMC television series “The Walking Dead,” performed for the first time ever in Denver at Ophelia’s Electric Soapbox on her debut national tour. As an up-and-coming singer/songwriter, Kinney is a promising young star, blossoming with an undying talent and passion for all things creative — music and acting to be specific. Not only is she currently on her inaugural national tour, but Kinney’s also supporting the release of her forthcoming full-length record This Is War (releasing late summer).

303 Magazine got to chat with Emily Kinney, amidst the ever-present whirlwind that comes with touring, this past Friday. From her new record, This Is War, to her time on “The Walking Dead,” find out why Kinney is more devoted than ever to perfecting her craft as both an actress and a musician. Check it out!

303: Being as this is your first national tour, what’s the experience been like so far?

Emily: It’s just been really awesome. It’s very all-consuming, but so fun, and it’s been so motivating because I’m going to cities I haven’t been to before and people are singing all the words, and I’m realizing like ‘Oh, wow! They had to listen to the songs a lot to know all the words!’

303: Your tour manager must be keeping you busy then.

Emily: Yeah! Obviously, before [touring] I was working on “The Walking Dead,” I’m sort of just using the time on tour to make every moment count cause I’m trying to do everything.

303: You’re on tour supporting your upcoming album, This Is War. What are you plans for its release?

Emily: Right now, my plan is to release it in August, but it might be pushed back a bit. But, probably August / September, and then I’ll probably release another single before the album, just because I know people are really waiting for new music and everything, or at least it’s what it seems…

It’s all finished though, and I’m really anxious for people to be able to hear [This Is War]. I’m hoping that it reaches a bigger audience because the audience that [my music] has reached has been so positive.

Emily: They’re definitely like a folk / pop kind of vibe, but they don’t always follow form cause I write a lot of poetry and short stories and stuff like that. I use my music to write a lot about my life, so they’re little stories from my relationships and then also my life as an artist. Because I’m an actor and a musician, I end up in a lot of different places, so wherever I am ends up in the songs.

303: Who are some artists that have influenced you or inspired you to take up a career in music?

Emily: I have a really eclectic taste — it’s kind of all over the place. I listened to like, Joni Mitchell and The Carpenters when I was growing up. But, I also listened to Mariah Carey. You know, I loved Top 40 when I was in high school.

303: Since your departure from “The Walking Dead,” what’s it been like and what have you missed most?

Emily: We just traveled to Atlanta, so I got to see some of my cast mates. And they’re all just getting started — they’re on like episode 2 or 3 for the next season, and I definitely had this spot in my heart that felt this little longing to be on set. It’s really fun and I loved being on that show, but I’ve honestly also been very busy since I left the show! It’s actually been, in some ways, more hectic. But, yeah, of course I miss it and I miss those people — they’re a huge part of my life.

303: What’s one of your favorite moments on (or off) camera from “The Walking Dead?”

Emily: I really loved Season 3, Episode 1. The very last day of that episode was when we shot the scene where we were all around the campfire. It had just been a really busy week, and [we] were all filming together as a group all week long; I just remember feeling like I was having so much fun and that we really were this family.

And of course I loved the episode where it was just me and Darrell [Norman Reedus]. I felt very artistically and creatively satisfied with that episode because my character [Beth] got to grow and change and do a lot.

303: So, are you still pretty close with all of your old cast mates?

Emily: Yeah! I feel like even if we don’t talk, it’s one of those things where you’ve had this great experience together, so then when you see them it just feels really comfy and awesome.

303: So, do you still have a passion and ambition to continue acting?

Emily: Of course! Acting is such a huge part of my life. I want to be an actor until I’m eighty, running around stage! I feel like I’ll always do theater forever.

303: So, your music is just the main project you’re focusing on for the time being?

Emily: Yeah, it’s just kind of project by project. And right now, there’s this thing that I’ve made [This Is War], and I want to put a lot of energy into it and perform the songs that I’ve written. Maybe once I’m done releasing the album, there will be a cool TV show I want to work on, or a cool movie or maybe it’ll be another album. They’re both really important to me, and they both fulfill different things for me.