The video starts with a blaring guitar while a time-lapse video of a busy Denver day hurriedly plays. Next, a clearly green-screened image of an empty winter highway is digitally projected behind business partners and New Jersey chefs Bo Porytko and Dan Lasiy, as they sit atop an electric blue motorcycle. The pair then robotically sway back and forth while Lasiy speaks. It’s uncomfortable and awkward. Some may even say cringeworthy.

But, as it turns out, this Kickstarter video the duo created for their newest project, Rebel Restaurant, was incredibly successful. Because not only was this pair able to raise money for their project, they met their goal of $25,000. And while the concept isn’t exactly as they initially envisioned (it was supposed to open inside Black Shirt Brewing), it’s shaping up to be something special. 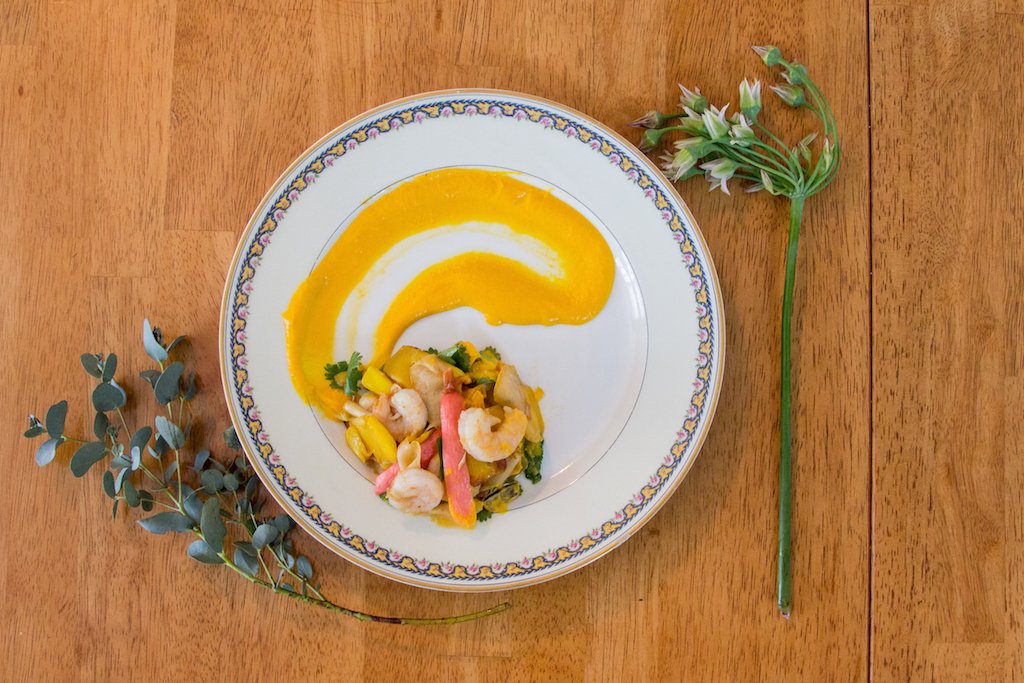 Self proclaimed as a “local watering hole but on hipster steroids,” the restaurant emphasizes a communal and playful atmosphere. Shared seating and a punk/rock-and-roll vibe dominates the space. Skull-patterned wallpaper and pressed tin adorn the walls on the interior, while an expansive patio lit by soft string lights will characterize the outside. The goal, though, despite its hip undertones, is to leave the pretension at the door:
“The emphasis is on sharing life experiences over food and drink in a fun and interactive atmosphere,” said Porytko. “We want to encourage meeting new people.”
The pair explained that Rebel is a mix of all their favorite restaurant experiences. To some that might seem surprising, since the time both Porytko and Lasiy have spent in Denver has largely been in more reserved kitchens of Spuntino and Duo, respectively. However, they explained the concept is really meant to highlight their sense of humor, much of which will be showcased on the menu. 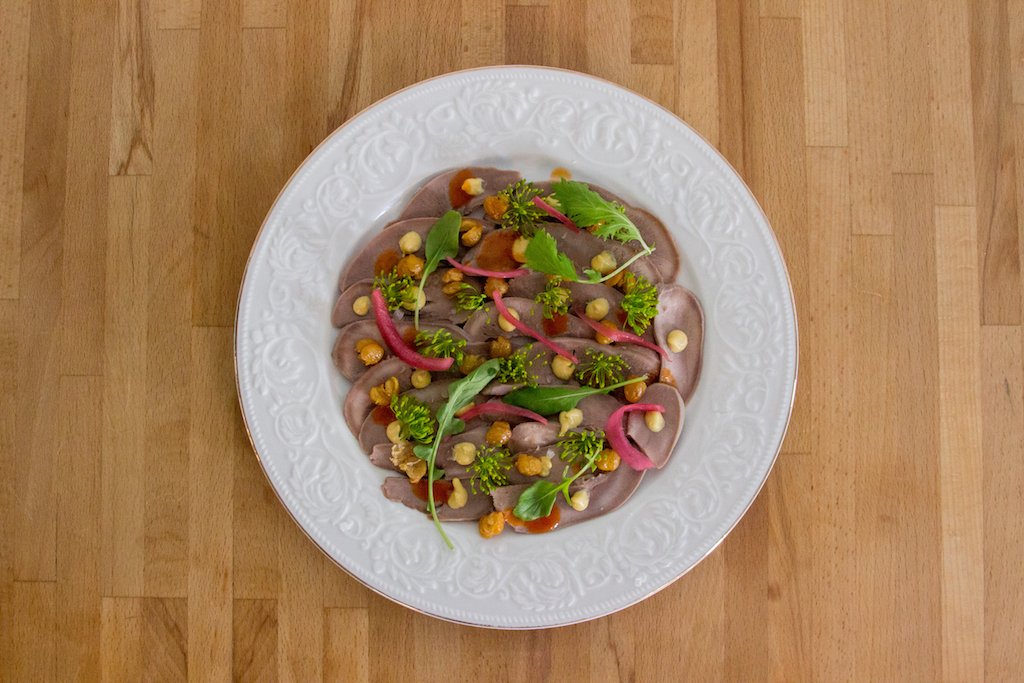 The menu will feature small bites, snacks and large shared plates. Rotating frequently, it will focus on sustainable over seasonal ingredients, along with underutilized and offal parts. Currently, menu items range anywhere from adventurous eats, such as whole lamb’s head served with a chickpea purée, chimichurri and cilantro with pita crisps, to more common items like Spanish deviled eggs with olive tapenade and Serrano ham.
“Our food will have strong nostalgic undertones. Meals [will] remind you of what you grew up with, but with a modern twist that evolves with the times and growing tastes,” said Porytko.
Soft openings for Rebel restaurant are scheduled to begin July 10 and will be invite only. The grand opening will be July 14 with dinner service lasting from 5 to 10 p.m.. You can learn more about Rebel by checking out the restaurant’s Facebook here.