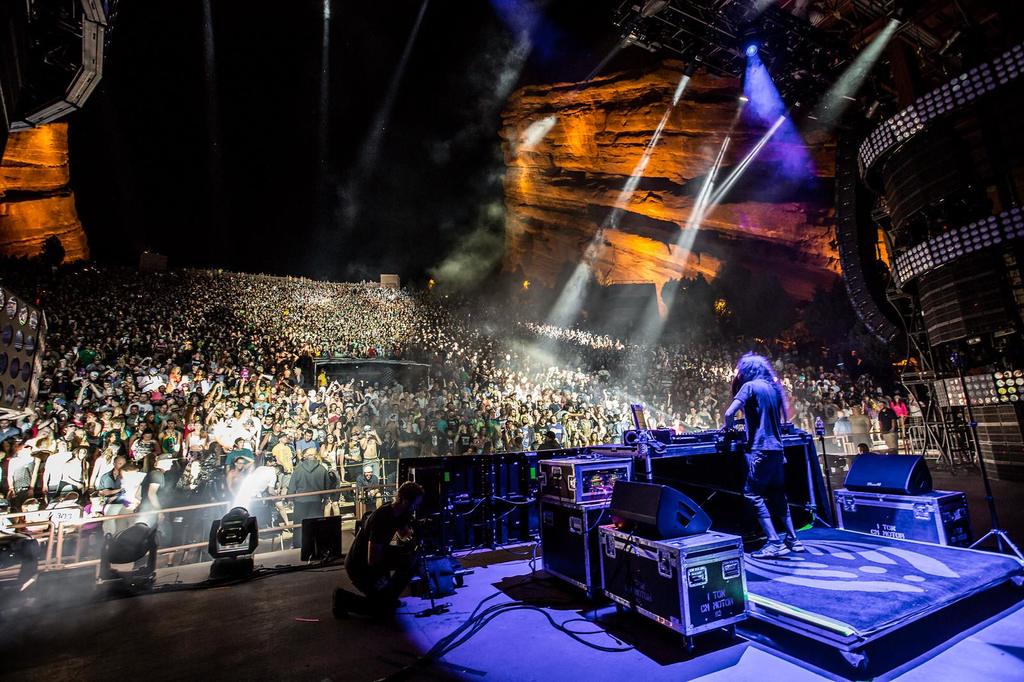 The Get Down: Bassnectar, The Decemberists, Tame Impala and More

We are well into concert season, and it appears that many great artists are making a point to swing through Denver and give music lovers what they want! From the electro-psychedelic boogies of Australia’s Miami Horror to the bone-rattling wub-wubs of Bassnectar, who will be causing noise ordinance disturbances for the citizens of Morrison for three days straight, the shows hitting Denver this week are as varied and bipolar as this weather we’ve been having. Check a sampling of ’em out below! 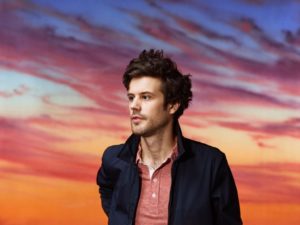 One-man pop project Passion Pit  is hitting the Ogden this Tuesday with one goal in mind: making the people dance. Michael Angelakos has been doing his thing since 2007, and he recently released his third studio album, entitled Kindred, which, while having been met with mixed reviews, showcases Passion Pit doing more of what they do: writing upbeat, catchy dance tunes. If you feel the urge to shake your booty but don’t feel comfortable doing so in public, be sure to get your booty down to the Ogden on Tuesday and start shakin’!

Australian psych-pop quartet Miami Horror are poised to take the pop world by storm. Don’t believe me? Just have a listen to their latest album All Possible Futures and you’ll see what I’m talking about. These guys are as energetic as they are catchy, and what they’re doing is very now as far as the pop world is concerned. They’ve come all the way to Denver from the land down under and brought with them their eccentric live show, so be sure to catch them at Larimer Lounge on Tuesday! 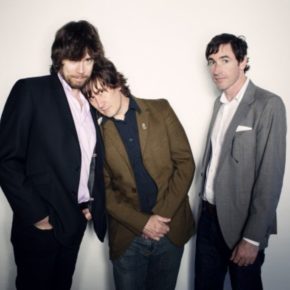 Photo courtesy of The Mountain Goats

The Mountain Goats @ The Gothic

This Tuesday, the mighty Mountain Goats will be gracing the stage at The Gothic in Englewood. The acoustic folk group fronted by John Darnielle are one of the most original and freshest sounding of their genre, and are hard to quantify, as they mix old and new influence to create something entirely new. There are definitely some hints of old folk and Americana, as well as nods to contemporary psych and folk, and even metal – Darnielle is a die-hard metal fan and makes many references to the genre in his music. Opening the show are Blank Range, and the event is sponsored by Twist & Shout and Radio 1190. 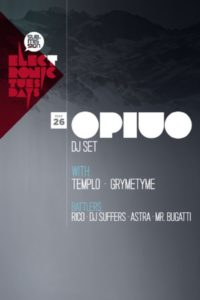 This Tuesday, local dubstep promoters Sub.mission put on another installment of their very awesome and successful Electronic Tuesdays event, always featuring both local openers or the DJ competition and well-known and loved big-name acts. This week, OPIUO were announced as the special guest headlining the bill, and Grymtyme will be starting things off for the night. Local acts include Rico, Suffers Beats, Astra, Mr. Bugatti and Templo. Come out to see this special edition of Electronic Tuesdays and let lose with some great music.

Artsy folk-rockers The Decemberists released their seventh studio album What a Terrible World, What a Beautiful World in January, and they’ll be performing live at Red Rocks this Wednesday in support of the album alongside fellow art rockers Spoon. Each of thes 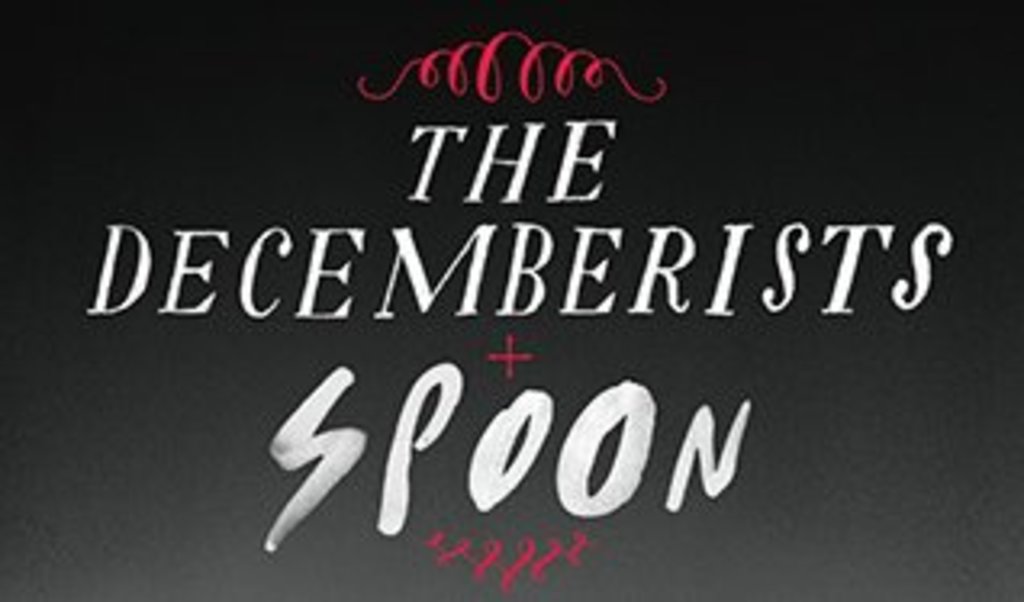 e bands’ music is very easy to get into and appeals to a wide variety of audiences, no matter what kind of music they might be into, and as always, there’s no better place to catch a concert than at the beautiful backdrop of Red Rocks. 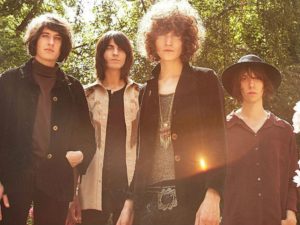 England-based band Temples will be performing their unique brand of psych-influenced pop this Thursday at the Bluebird. Hailed as one of the best new British bands by critics and fellow musicians alike, their debut album Sun Structures was released last year to much critical acclaim, even being named album of the year by Rough Trade Records. Joining Temples will be Fever the Ghost and The Blue Rider. 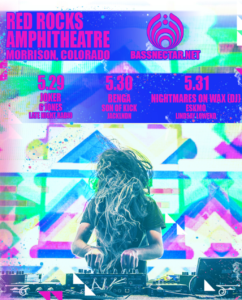 Dubstep fans are in for a real treat this weekend as dub superstar Bassnectar performs for not one, not two but three whole nights at Red Rocks Amphitheatre, from this Friday the 29th to Sunday the 31st. Colorado has always been a favorite of Bassnectar, and you can bet all of these shows are going to sell out, if they’re not already. A myriad of different special guests will be opening each show, so get tickets to this electronic music bonanza while you can! 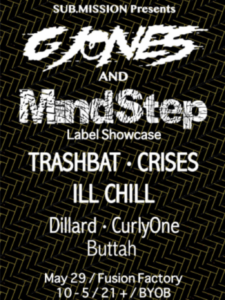 This Friday, Sub.mission and label Mindstep Music put together a special show at the Fusion Factory, an awesome art gallery in Five Points. The event features G Jones,Trash Beat, Crises, Ill Chill, Dillard, Curly One and Buttah, and runs from 10:00PM to 5:00AM. Don’t miss this if you want to get wild until all hours of the morning, and keep in mind the event is BYOB, so grab some beverages beforehand to take with you if you plan to imbibe. 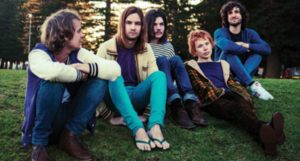 Capping this crazy, concert-filled week will be the always-brilliant Tame Impala at the Ogden Theater, who are about to release their third studio album Currents in July. This show has been sold out for months now, which speaks to just how much people love this almost-unclassifiable Australian band. Expect them to play some new tunes in anticipation of their new album, and expect them to be on point.

Tickets for this show are sold-out.