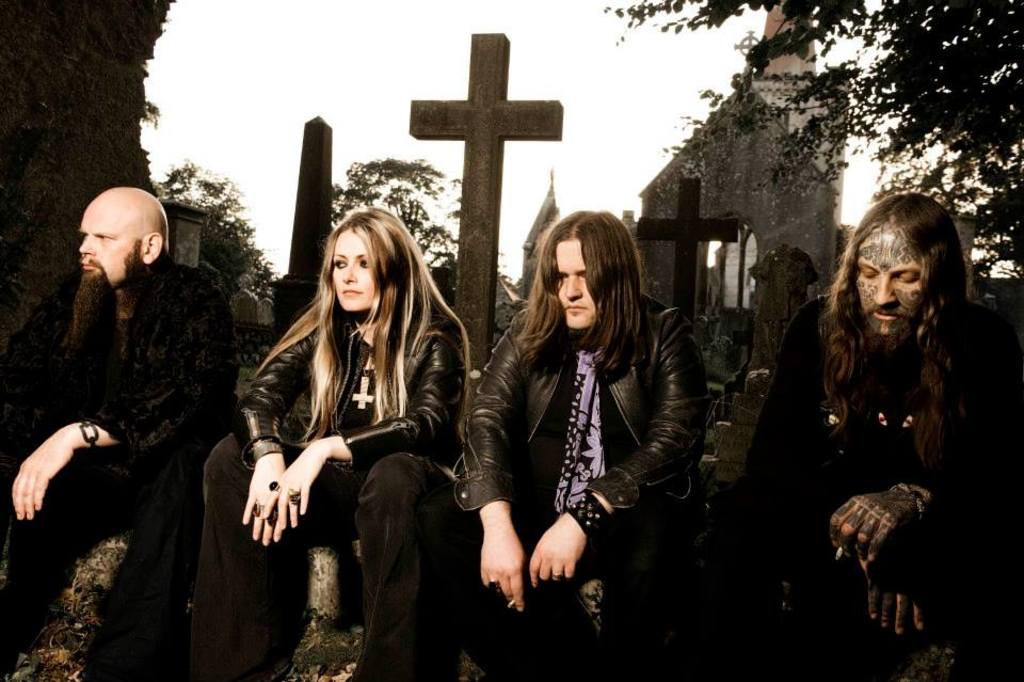 This week has a lot of great metal for us, from the epic Electric Wizard gracing us with their presence (although the show already sold out) to some newer and more classic bands taking the stage. Check out the list below to see all the awesome stuff going on this week. 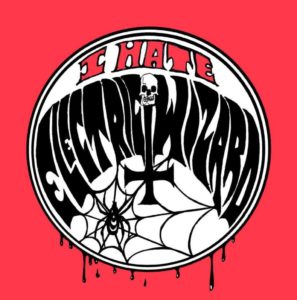 I kept hoping that another date would get added for this tour since it sold out in Denver so fast, but alas, that was not to be, and the show is in fact entirely full up. Still, I felt I would be remiss to leave it out entirely, since Electric Wizard going on tour in the U.S. is such a big deal. Those lucky enough to already have tickets, or to snag a ticket from someone who can’t attend at the last minute, are in for a real treat, as just two bands, Satan’s Satyrs and Electric Wizard, completely bring the house down with their amazing blends of psych rock and doom metal. 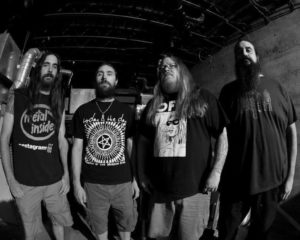 Colorado Springs sludge grind bludgeoners Tree of Woe are a band I’ve never heard of until now, and shame on me, because they’re absolutely crushing. They describe their brand of sonic cacophony as “old school grindcore filtered through Swedish death metal and dragged though the swamps of the South,” and I honestly couldn’t come up with a better description myself. They’ve been touring relentlessly in support of their debut full-length Buried Inside Old Bones, having shared the stage with the likes of EYEHATEGOD, Gaza and Today is the Day, and this hometown headlining show is guaranteed to get rowdy. At only $5 a ticket, there’s really no excuse not to go!

Who: Tree of Woe, Crown-Magnetar, Burns Like Hell, Harvest the Murdered, Hymns of Perversion 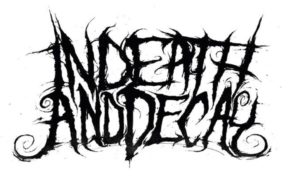 In Death and Decay @ The Gothic  – Saturday, April 10th

Local metalcore act In Death and Decay will be headlining the Gothic this Friday evening for a Denver metal/ hard rock showcase of sorts. The band has garnered quite a following since releasing their debut EP last year, entitled Kevorkian, and their breakdown-centric brand of metal lends itself well to a live setting. They’re not really my cup of tea, but if you’re a fan of bands like Miss May I or Black Veil Brides, you’ll probably enjoy this show!

Who: In Death and Decay, Dead Dream Escape, ODIO, Leech, Paths to Necropolis 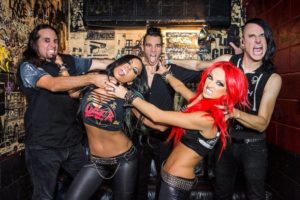 Butcher Babies might not be every loyal reader’s favorite band, but they sure have made a big name for themselves recently. The group comes from LA and are already signed to Century Media Records, even though they are a newer group. The show will be opened by Texas metalcore greats Upon a Burning Body, Glass Delerium, who fuze jazz, pop and metal, and local metalers Against Himself. This show is bound to be a good time if nothing else, so try and make it out!

Who: Butcher Babies, Upon a Burning Body, Glass Delerium