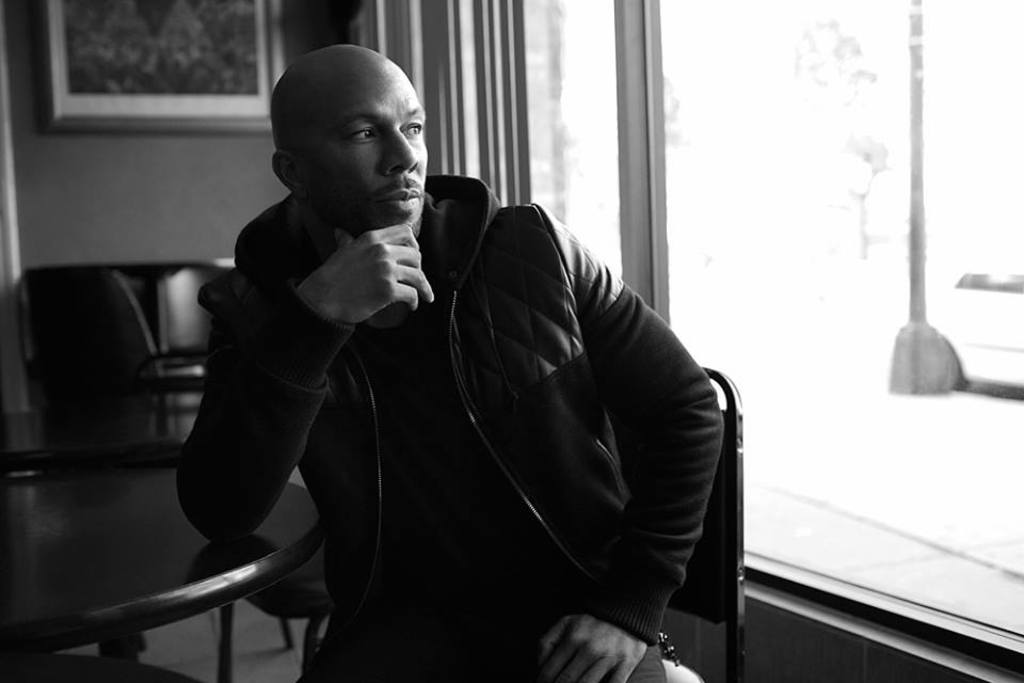 The Get Down: Thanksgiving Throwback

As we approach Thanksgiving, 303 Magazine can’t help but be thankful for a certain decade in music: The 90s. As such, we dub this installment of ‘The Get Down’ as 90s Week. For some inexplicable reason, there happens to be a handful of artists stopping by Denver who were extremely influential during that decade. From rap to ska, there is a wide variety of shows to mark on the calendar. We hope to give you some insight on each band’s origins, as you may have been a mere infant upon their arrival to the music scene. Get ready, because this week’s about to be “Da Bomb.”

Born Jay Jenkins, this Atlanta rapper certainly understands the music industry. Before he became the popular artist he is today, Young Jeezy started his own label, Corporate Thugz Entertainment. By 2003, he had released his debut album, Come Shop Wit Me, selling in excess of 50,000 copies. A successful career would soon follow, with multiple number one spots on the Billboard 200. As Young Jeezy became a household name, his ubiquity sparked the interest of P. Diddy’s label, Bad Boy Records. Signing with the label in 2004, he became part of the rap group, Boyz N Da Hood, but soon after left to pursue a solo career. Young Jeezy then released the album, Let’s Get It: Thug Motivation 101, which skyrocketed him to fame. His latest album, Seen It All: The Autobiography was released in September of this year. Don’t miss him when he rolls through Denver on Tuesday.

Orville Richard Burrell was born in Kingston, Jamaica. Nicknamed Shaggy after the popular Scooby-Doo character, he moved to Brooklyn at age 18 and began performing with Gibraltar Musik. Shaggy joined the Marines as a form of steady income and in 1991, served in Operation Dessert Storm. Upon his arrival back in the states, Shaggy recorded his cover of the Folkes Brothers’ “Oh Carolina,” eventually securing him a contract with Virgin Records. As an artist, Shaggy proved that reggae could succeed as a commercial form. Embracing the content of typical reggae tunes, Shaggy developed a jovial demeanor, addressing upbeat and feel-good subjects. Any 90s shindig that played Shaggy could pretty much guarantee its guests a good time. “It Wasn’t Me” is one of his most notable hits. Listen to it below. 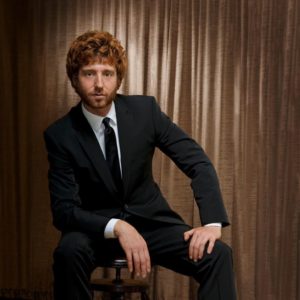 If you’re a jazz-lover, you don’t want to miss this one. Raised in Berkley, California, Benny Green’s love of music started with the piano at age seven. As the son of a musician, his was a natural virtuoso. As he aged, Green worked with a number of notable names including Betty Carter and Freddie Hubbard. He joined the label, Criss Cross, to produce Prelude in 1988 and In This Direction in 1989. Green has continued to produce music since then and even formed his own trio, which will showcase complex, catchy melodies at Dazzle this Saturday. Check out some of Benny Green’s work below. 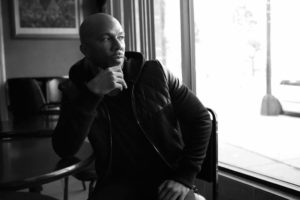 Yet another influential 90s rap figure will make grace Denver this week. Born Lonnie Rashied Lynn, Common has maintained a refined lyrical and melodic rap structure despite a growing popularity for a a more risqué, salacious style. Originally known as Common Sense, he underwent the name change to Common after a band under the same name claimed the title as their own. As Common, he released the 1997 album, One Day It’ll All Make Sense. After a series of successful singles and albums, Common’s prominent name is acclaimed, constantly appearing in the top 10 of the Billboard 200. His most recent album, Nobody’s Smiling, was released just this summer. Check out “The Light,” one of his most popular songs, below. 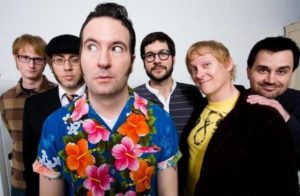 Founded at the start of the 90s, Reel Big Fish has been creating upbeat, campy songs for over two decades now. Their signature Jamaican-esque, beachy sound combines with their humorously facetious disposition that attracts a wide variety of fans, proving their music to be relevant and still adored.  One of their signature sounds is the prominent horn section, contributing to their easily recognizable sound. Their witty album titles such as Skacoustic and Candy Coated Fury show how this band is able to stay true to their unique brand while still appealing to generations in the past, present and future. A familiar tune of theirs is “Sell Out” which placed them at the forefront of the ska-punk scene. Check it out below.