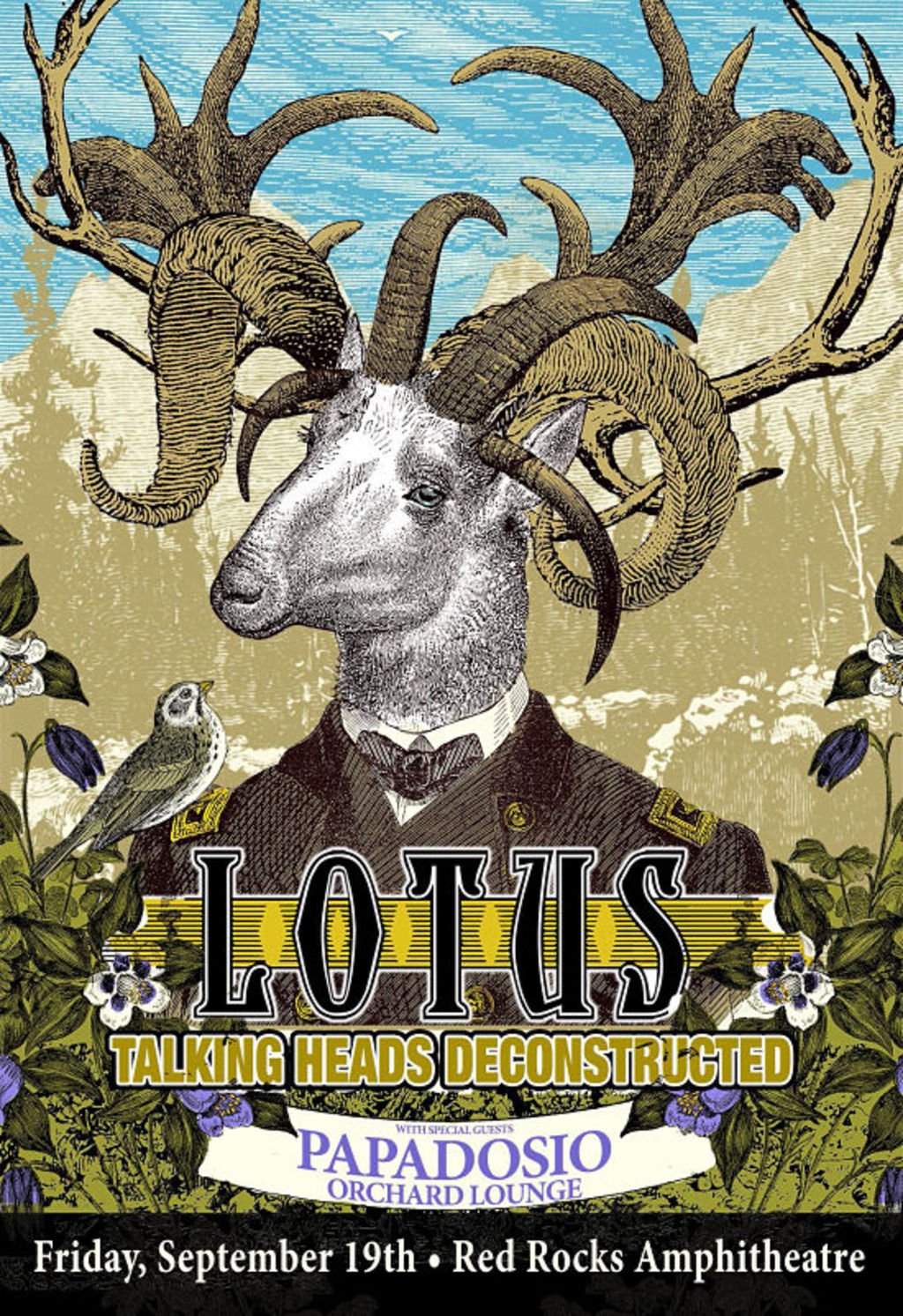 It’s not easy to keep up with all of the great live music that comes through Colorado. It seems as though each new week is jam-packed with incredible shows that range across the board of genres, so no matter what you’re into, every week there’s a show for you to see– that is, if your schedule (and wallet) allows it. The abundance of live music is undoubtedly one of the many reasons why most of us have chosen this awesome state as our home, but it can also be somewhat hard to keep track of, so here at 303 we’ve taken it upon ourselves to make your live-music-lives a bit easier–or at least more organized. Check out our list of must-see shows in Denver this week.

Singer-songwriter Conor Oberst has spent the majority of his career working in musical collaborations, most notably as a member of Bright Eyes. This year, however, the Nebraskan-native released a solo album, Upside Down Mountain, and is embarking on a solo North-American tour. The Americana-folk singer sings his emotional lyrics with a sincerity that will make your heart swoon, making his performance this Tuesday at Boulder Theatre one that you won’t want to miss.

Break Science is not just another duo in the vast, now fully established, electronic scene. What makes Adam Deitch and Borahm Lee unique is in their ability to fuse jazz, funk, soul and hip-hop with the electronic sound, which is surely the result of their working with artists from Wyclef Jean and the Fugees, to Raekwon and GZA of the Wu Tang Clan, to jazz-rock guitarist and legendary composer John Scofield. This Thursday, Break Science is bringing the party to Ogden Theater. Brace yourselves for one hell of a good time.

San Francisco-based Scott Hansen, who records as Tycho, is not just a musician-but also a visual artist. His music sounds airy and futuristic, and his live show expands that feeling visually, into a far-reaching space. Tycho’s 2014 release, ironically titled Awake, actually incites the opposite effect; the swift grooves and smooth sounds will put you into a trance that you’ll find yourself so comfortable in, you might just want the feeling to stay.

“a truly unique take on another immensely influential American band. Driving guitar riffs and spacey synth effects served as a foundation for the music that expertly mixed the percussive heavy jam style of Talking Heads with the electronica aspects of Lotus.”

We can’t wait to watch one of our favorite jam bands pay tribute to the legendary Talking Heads! 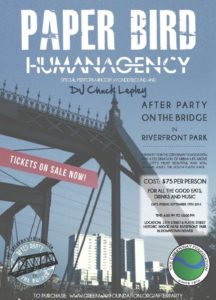 Following up from last year’s After Party on the Bridge featuring Rose Quartz and Born in the Flood, this year features performances from Paper Bird and Human Agency. The entire event benefits the Greenway Foundation and is an amazing fusion of philanthropy, food, drinks, art, music and culture–plus how many shows are held on historical bridges? This is an event not to miss and one that will keep you dancing and mingling all night. Check it out and give back to the amazing Mile High City that’s given us so much! Tickets are $75 and include food, drinks and music. These can be purchased at www.greenwayfoundation.org/afterparty

Guitarist Eric Krasno, organist Neal Evans and drummer Alan Evans have developed a well-deserved reputation as one of the most sought after soul-funk bands around. This past March was Soulive’s 10th Anniversary since they first got together in a home studio and recorded, fittingly, Get Down. Soulive does nothing short of throw down at every live show, and we don’t expect anything different for their upcoming two-night run at Ogden Theater, with Juno What!? on Friday and Orgone on Saturday. If you like you’re guaranteed to jazz, hip-hop, rock, soul, funk, R&B, and/or blues, you cannot miss Soulive this weekend.

Our favorite Knighted Rocket Man heads to the Mile High City to grace our presence and ears with his nostalgic pop/rock ballads. Sir Elton was the biggest pop star of the early 70s and continues to surprise us with his stage presence and endurance in his aging years. His piano skills and voice haven’t weathered with time and are as powerful as they were 40 years ago. Songs like “Rocket Man,” “Tiny Dancer,” “Your Song” and “Don’t Let the Sun Go Down on Me” have become pop standards against which so much has been measured over the years. Sir Elton will be accompanied by his band and opener Bright Light Bright Light–real name Rod Thomas–who is making waves in the UK pop scene. Bright Light Bright Light incorporates disco, dance and synthpop into his original brand of pop music. He recorded a single on his 2013 album titled, “I Wish We Were Leaving,” which featured vocals from Elton John and landed him a spot on tour with the legendary musician. John and Thomas have voices that mesh well on the pop ballad and make for something fresh and original. Both acts are not to be missed this weekend.

If there’s one thing that we love, it’s a woman with a larger-than-life voice, and Grace Potter can hang with the best of them. This Saturday, Vermont-native Grace Potter and her backing band, the Nocturnals are bringing their blended rock/folk/soul sound to the greatest venue on earth. Potter’s captivating voice is the perfect match for the power of Red Rocks…you’ll definitely be dancing and belting out, although your voice might not sound just as good.