Print Preview: 10 Most Influential Denver Restaurants of the Last 10 Years

Over the last ten years, Denver’s dining scene experienced a metamorphosis. Back at the turn of the millennium, best of lists were filled with discussions of which national chains were coming to town and where you could get the best burger. Now, chefs from all over the country are clamoring to open new concepts that will land them one of our highly coveted spots… With all this buzz, 303 Magazine wanted to highlight all that has happened in the last ten years of dining in celebration of our city along with our own ten-year anniversary. 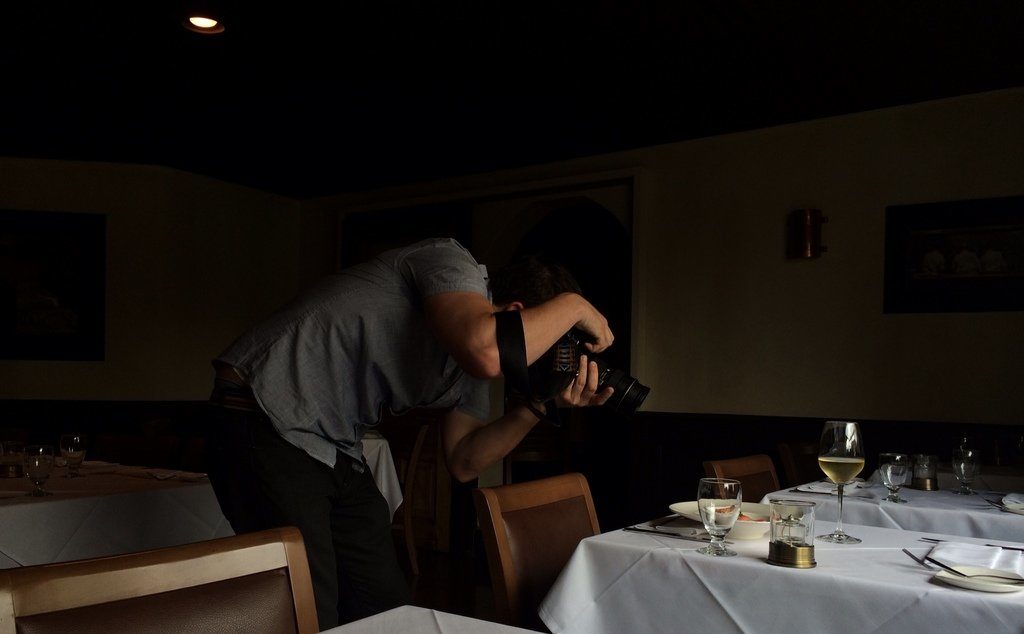 That is why we’ve complied a list of the most influential Denver restaurants of the last ten years. But deciding who made the cut and why wasn’t so easy….

What makes a restaurant influential? Is it a restaurateur’s vision, an inspirational dish or the rave reviews?  The Food and Booze staff at 303 believe that influence is so much more than what is on a menu and what people have to say about it. Ingredients, fads, even chefs come and go. How a restaurant changes their community, especially in a tight-knit culinary scene like Denver, is really what matters. Every decision we made and who we chose for each spot has their own unique influence on their surroundings. Whether it was how they changed their neighborhood, who they trained in their kitchen or how they developed a particular cuisine, our choices all in some way created ripples that are still vibrating through Denver today. Do you think you can guess who made the cut? Find out August, 28th when we release the print issue our our Ten Year Anniversary Party. See you then.