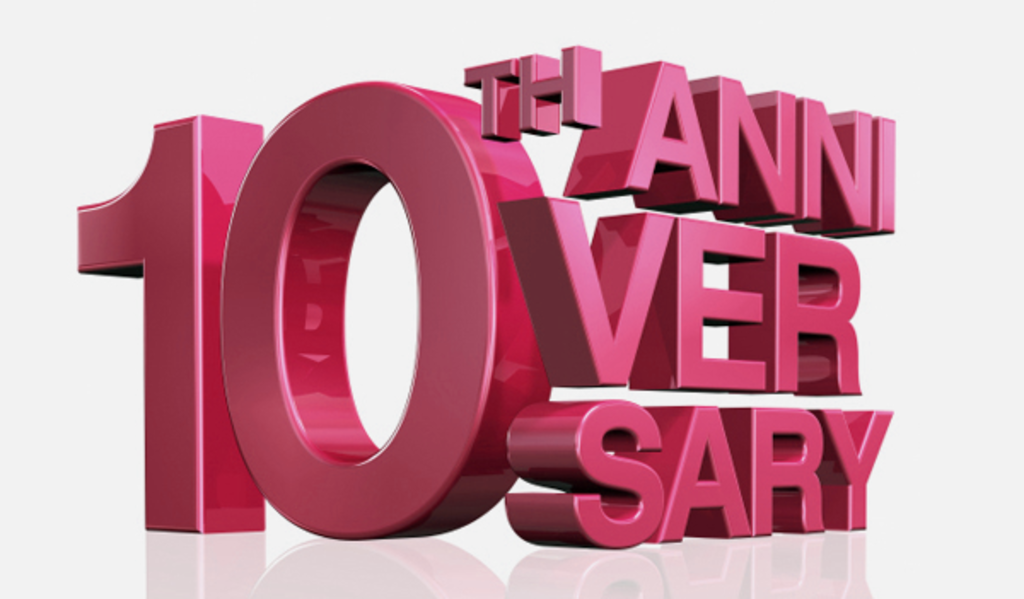 In celebration of 303 Magazine’s 10-Year Anniversary event, we’re taking you back in time to the first 303 print issue that was published in 2004. 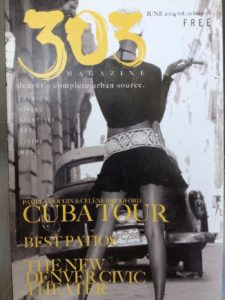 The magazine cover and lifestyle spread was shot in Cuba by international photographer, Pamela Mougin, and made local and national headlines.

Since this party will have Cuban influences, we’re asking everyone to WEAR ALL WHITE!

Where:
Riviera at The Breakers Resort

Runway show on the water- First time in Colorado 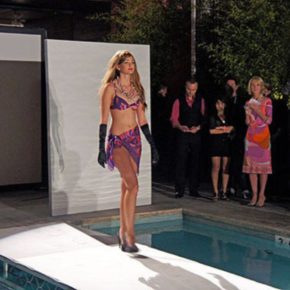