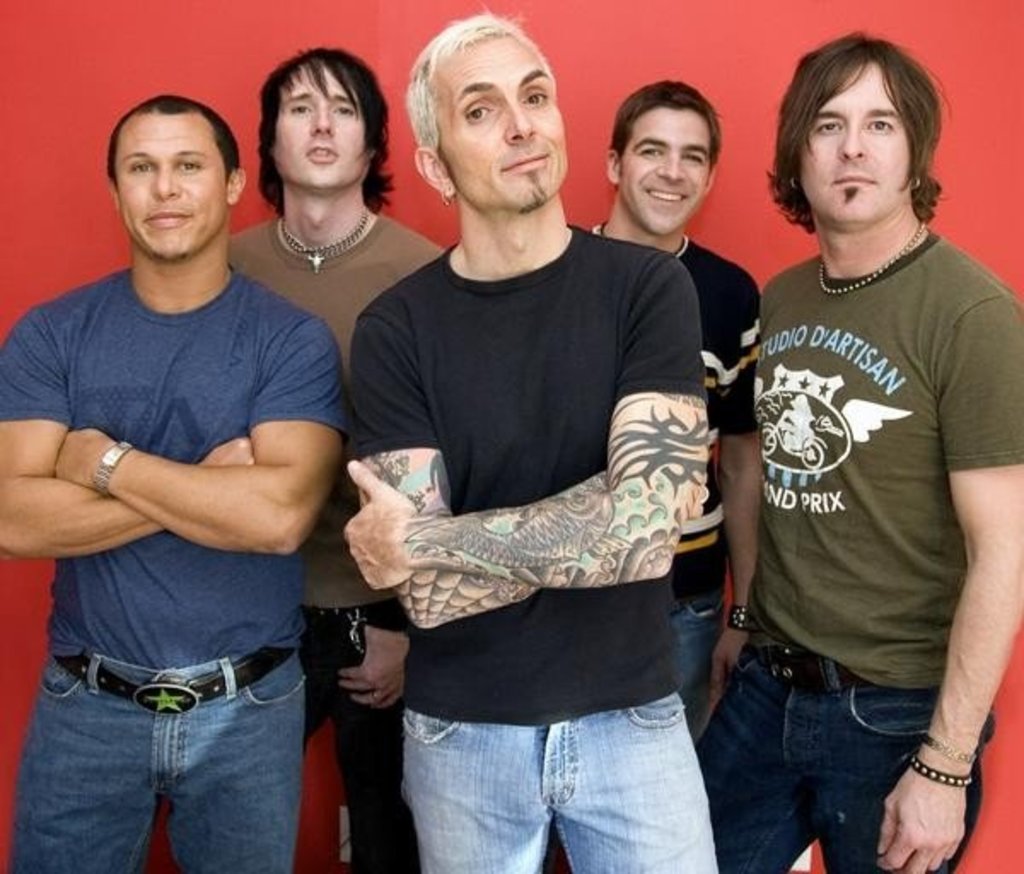 The Get-Down: The Top Concerts in Denver this Week

The last week of July has a lineup of concerts and festivals that you won’t want to miss. From a traveling all-day punk rock festival to a 90s alt-rock throwback that will coax your nostalgic longing for the anthems of old, Denver is place the to be.

Channel 93.3 presents a Larimer Lounge special with indie / alt-rock five-piece Wild Cub. Touring on their recent rising single “Thunder Clatter” from debut album Youth, Wild Cub are sure to lift hearts and raise spirits (as many a drink are raised) during their intimate Larimer Lounge performance. Wild Cub will be accompanied by Grizfolk, an indie lover’s wet dream, as they tour on their debut Virgin Records’ EP release From The Spark.

If you’re looking to release some pent up aggression, look no further than The 2014 All Stars Tour headlined by Sumerian Records’ own I See Stars. This all day event features some of the hottest up-and-coming hardcore and metal acts around.

The tour also features the always sinister The Acacia Strain, who bring new meaning to the term “heavy music.”

This show might not be for everyone, but if metal and hardcore are your things, then get your ticket while you still can.

Full lineup: I See Stars | The Acacia Strain | Like Moths To Flames | Slaves | Betraying The Martyrs | Sylar | Palisades | Sworn In | Upon This Dawning | Kublai Kahn | Mutrix | Handed To The Thousands | Sleeps With Bears

The Arvada Center hosts none other than the great Don McLean who will surely have audiences on their feet, singing in raucous joy as songs like “Vincent,” “Castles In The Air” and the timeless classic “American Pie” roar across the north Denver amphitheater.

Don’t miss out on your chance to see an American rock icon.

The Ogden Theatre will have 90s teens’ attention this Thursday night, as hits like “Father Of Mine” and “Santa Monica” send the audience on a trip down the mid-90s’ memory lane. The time when rock music was still rock music, hip hop hadn’t adopted the overwhelming auto-tune whine, and electronic music was seen as entirely obscure or sacredly European.

90s pop rock phenoms Everclear (“I Will Buy You A New Life”) will be joined by Soul Asylum (“Runaway Train”) and Eve 6 (“Inside Out”).

If you’re feeling a bit nostalgic, or simply in need of some good old 90s rock anthems, buy your ticket today.

Now, this one isn’t exactly located in Denver, but three full days of smooth jazz (August 1st through the 2rd) are upon us. You will surely have be toe-tapping, and dancing alike, to the sounds of artists like Grupo Fantasma, Dragon Smoke, Lettuce, and Monty Alexander and Harlem-Kingston Express.

Come on up to Telluride, Colorado for great food and great music.

Single Day Passes Friday are $45 and $55 on both Saturday and Sunday. Specific single artists tickets are also available from $15 – $25 depending on the artist.

After declaring that their time had come to tour the nation one last time around, Motley Crue’s “The Final Tour” hits Denver. With hits like “Girls, Girls, Girls,” “Kickstart My Heart,” and “Dr. Feelgood,” Motley Crue play headliners over “The Godfather Of Shock Rock,” Alice Cooper.

Expect a showman’s concert, as both Motley Crue and Alice Cooper know how to put on a live performance to remember. And don’t forget that this is THE last time to see Motley Crue live in concert, so you certainly won’t want to miss out on this one.

Doors: 7pm | Tickets are extremely limited and vary in price

Don’t miss out on the annual punk rock summer camp making its last round for 2014.