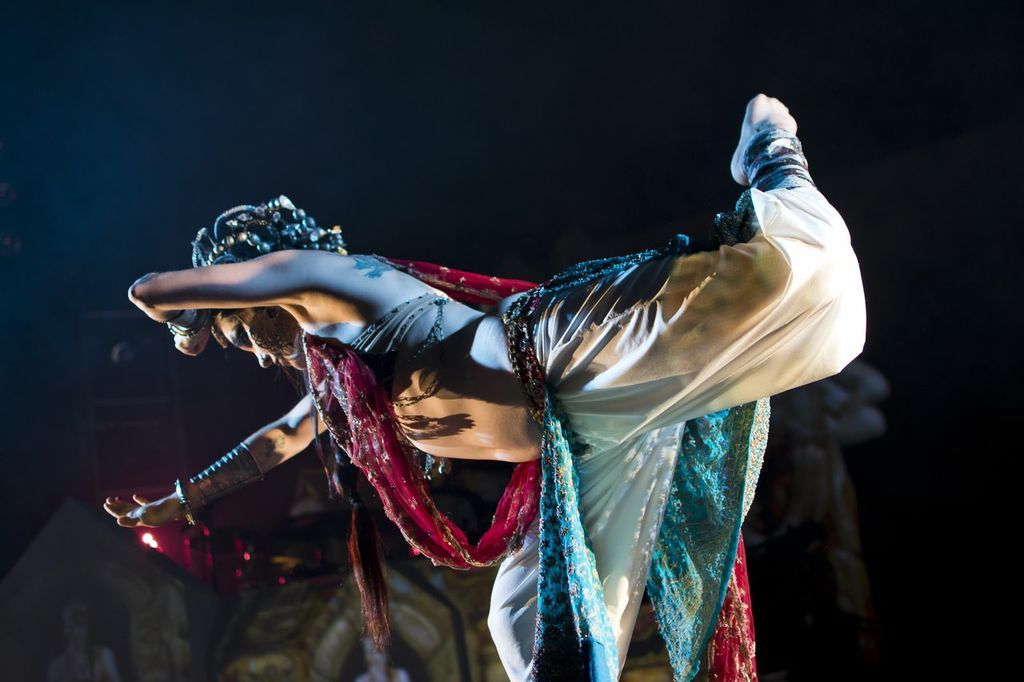 Colorado has no shortage of summer music festivals. With beautiful mountains, crisp air and welcoming sunshine, our state is a hot-spot for these musical playgrounds where professionals can escape, gypsies and hippies roam free, and laid back families unite for a weekend-long vacation away from the real world.

The folks putting on ARISE sure know how to compile an appealing line-up. Not only was the 2013 inaugural list impressive, but the 2014 round is equally up to par as the previous year’s lineup. From funk and reggae to bluegrass and electronic, ARISE has all of tunes you want to groove to on a gorgeous Colorado summer day in the mountains.

ARISE has recently announced a whole new slew of headliners for this summer’s event. In addition to their previously announced headline, the New Orleans funk-jam band Galactic with special guests Chali 2na (of Jurassic 5) and Lyrics Born, ARISE has also added world-electro group Beats Antique to headline the event. Beats Antique fits right in with the existential vibe of the festival, as their live performances feature wild visuals, thumping gypsy beats and of course, the infamous belly-dancing performance of their centerpiece, Zoe Jakes.

Beyond the headliners, ARISE has enlisted plenty of diverse artistic support. Grateful Grass featuring Keller Williams, Bill Nershi of String Cheese Incident and Reed Mathis, along with the Infamous Stringdusters, and the Everyone Orchestra will satisfy your need for finger-pickin’ bluegrass jammy goodness. Nahko and Medicine for the People, Tribal Seeds, and Groundation will then whet your reggae and dub palate, while The Polish Ambassador will come along with his bass thumping as per usual. On top of all of this, returning favorite Quixotic will transform the stage into an art exhibition with his ethereal tribal electronica fusion.

Keep in mind that this is but a small taste of the full lineup. Other anticipated acts include the up-and-coming Colorado-native acts such as Late Night Radio, The Magic Beans and Gipsy Moon, as well as many, many others.

As supplement to the musical performances, there will also be yoga and meditation workshops happening throughout the festival. It is also family-friendly, so your little tyke can enjoy their time as well at the Kids Village.

Tier one tickets are available now at the ARISE Music Festival website, but prices will go up as each tier sells out. Camping is available on site, so get your sleeping bag and sunscreen ready. From what is to be seen on the line-up already, this year’s ARISE Music Festival is going to be a weekend of enjoyment and artistry for person’s of any age or background.

To get a better idea about what ARISE is all about, check out this video Hyphytek made covering last years ARISE festival: