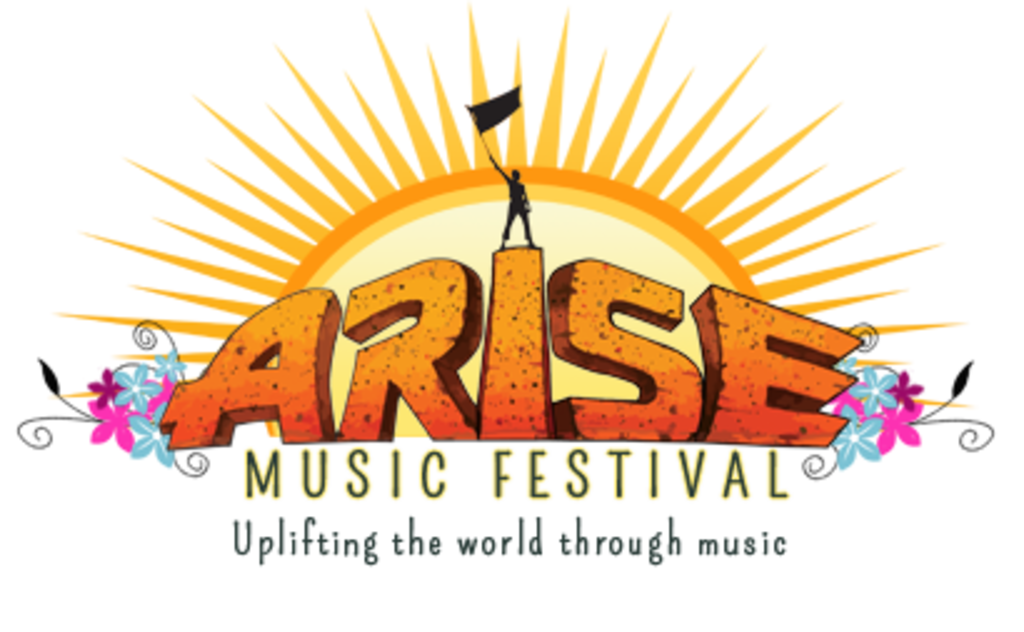 Music festivals have been popular for decades, but the past few years have seen a spike in the number and size of festivals across the country. While these multi-day extravaganzas allow fans to see a variety of bands in a communal setting, the corporatized atmosphere of these gargantuan shows turns many off. The ARISE music festival, a music festival that’s poised to become a new Colorado tradition, is about more than just music and money.

ARISE stands for Activate, Reconnect, Interact, Synchronize, and Empower. Touted by its organizers as “a growing movement of music fans who are working to foster positive societal change on a global level,” the ARISE festival will feature three days of music spread out over four stages as well as yoga workshops. There will also be panel discussions, film screenings, DJ’s, and an assortment of artists. Equal parts culture and music, this will be the second year for ARISE, which takes place 65 miles north of Denver at Sunrise Ranch. 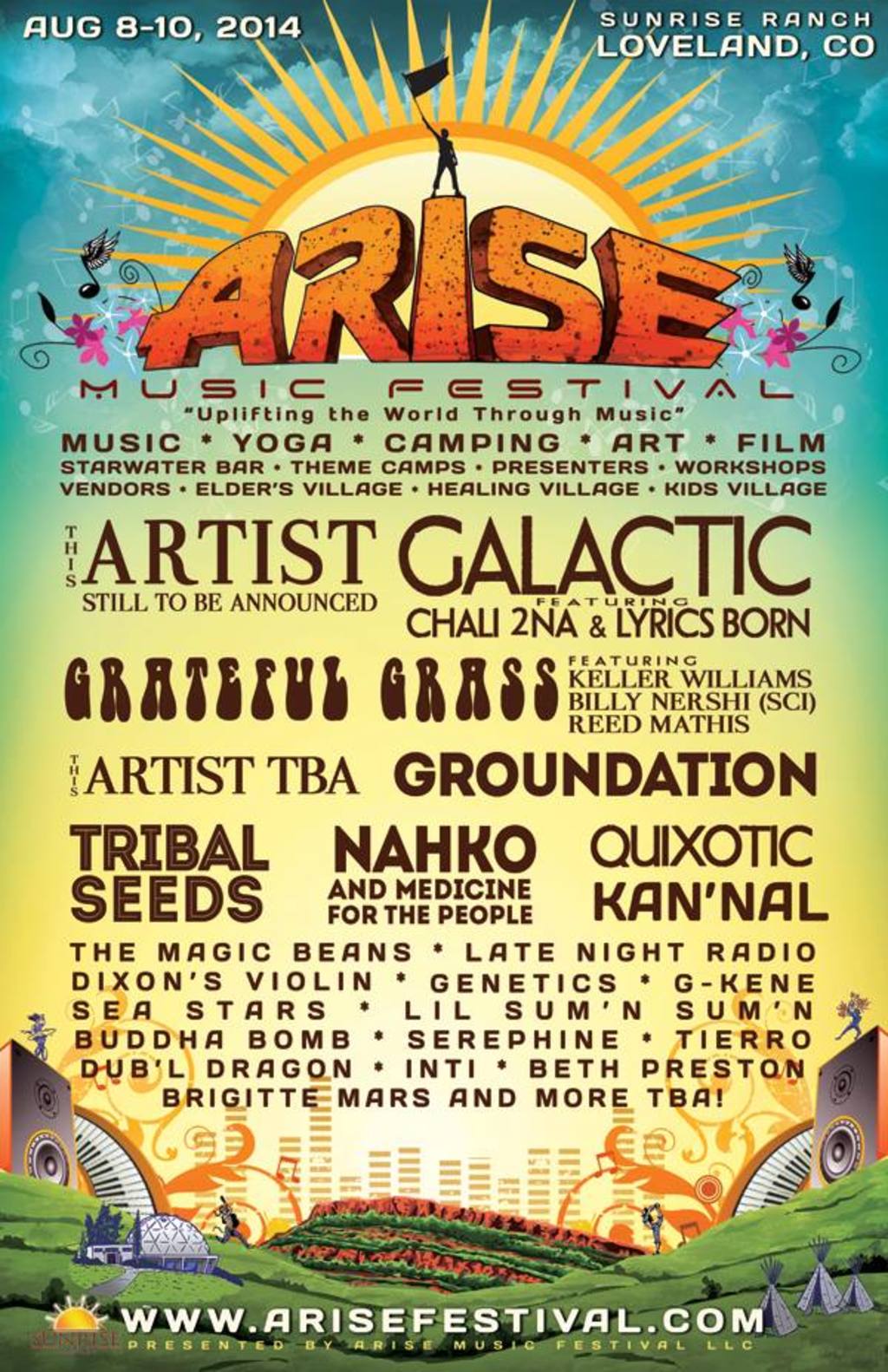 The festival takes place on August 8 to August 10 and tickets and camping packages are currently on sale at the festivals website. While the music line-up is still evolving, the announced line-up features a diverse array of artists. One of this year’s currently announced headliners are Galactic with Chali 2na & Lyrics Born. Other noteworthy artists playing this year include the bluegrass Grateful Dead cover band Grateful Grass and California-based reggae group Tribal Seeds.

Here’s a complete list of everyone currently scheduled to play:

Nahko and Medicine for the People

Camping, culture, and music collide this summer. Regardless of who the second headliner ends up being, this year’s ARISE festival already has the makings for great counter-programing to the summer’s typical concerts.