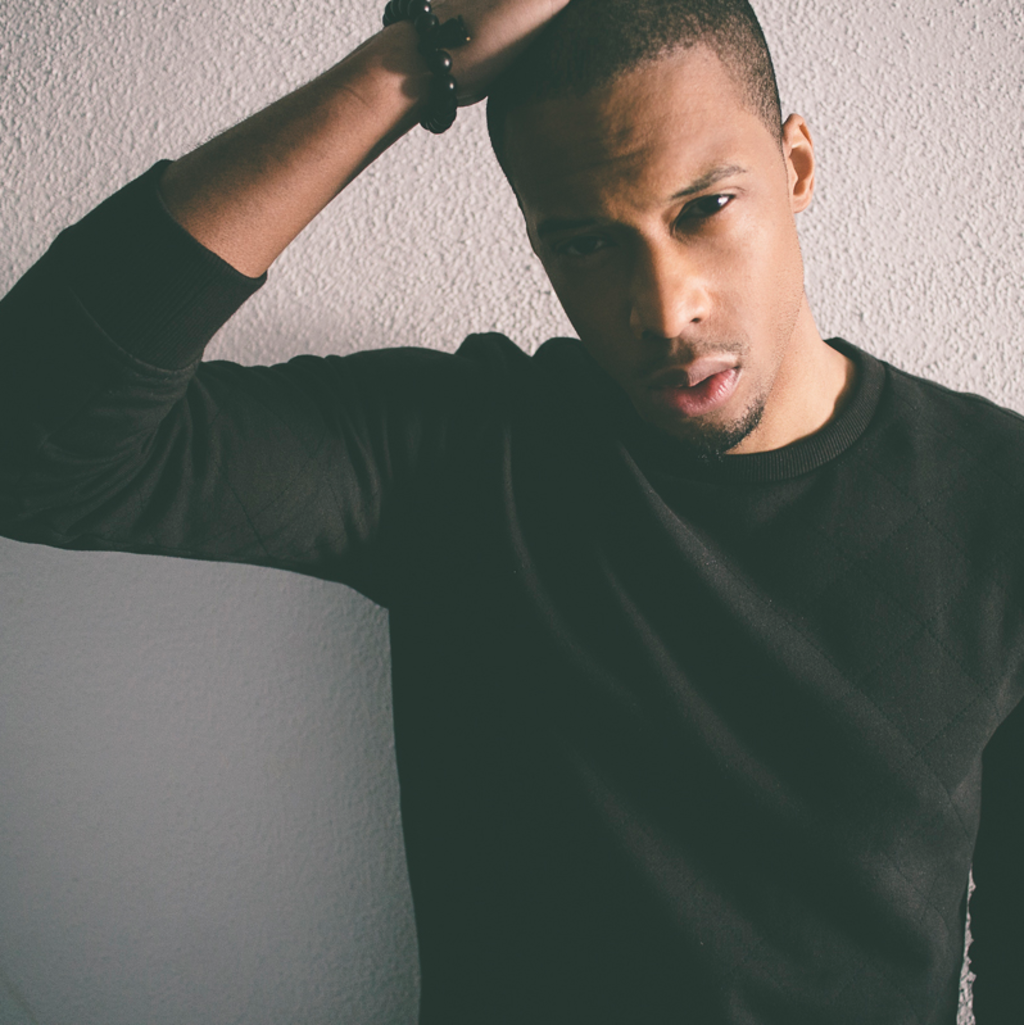 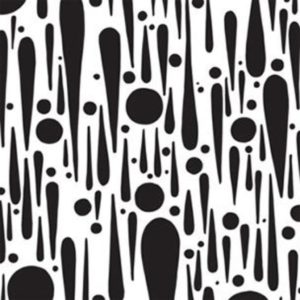 GLITCHES IN THE BREAK

It begins and ends without warning.

Press play and crash into the world of Detroit rapper and producer Curtis Cross — more commonly known as Black Milk — on his latest EP, Glitches In The Break, released on March 5th, 2014. Produced entirely by himself, this 22 minute EP is a blast from the past, comprised of jazz-inspired beats, old-school samples and a solid MC flow that Cross has delivered time after time.

Following his last LP (No Poison No Paradise), Glitches In The Break offers a more experimental side from the acclaimed producer, which is apparent from the get-go. The album kicks off with the intro track “There Are Glitches,” a spastic, one-minute single that sounds like police alarms going off, before settling into a catchy piano riff that sets the theme for the rest of the album: the subtlety of glitches.

On the same trajectory, “Dirt Bells,” the second track on the album, starts off with static radio noise then moves into the smooth sounds of the xylophone and classic hip hop drum beats. Within the first three minutes of the EP, it’s obvious that Cross is a mastermind of mixing elements of the past with the frantic, electronic styling that is so popular today.

Cross’s masterful art of production is what is truly impressive on this EP, as he seamlessly transitions from soulful and introspective to brash and electronic. “Ruffin,” is a perfect example of his ability to mix emotional genres. The head-nodding beat is off set by lyrics “Real wall, real talk / Put your life on the line.” Moving on to the next thought, before the song is even over, Cross keeps us on our toes by switching styles halfway through the track, reinventing classic beats and incorporating DJ-esque post-production.

Cross’ ability to deliver insightful and honest rhymes while proving himself as a producer that knows no boundaries is a testament to his rapidly rising fame in the hip hop world. Glitches In The Break is (hopefully) just the beginning of a cache of albums that will cross genres, while upholding the brilliant and respectable MC stories that defined the “Golden Age of Hip Hop.”