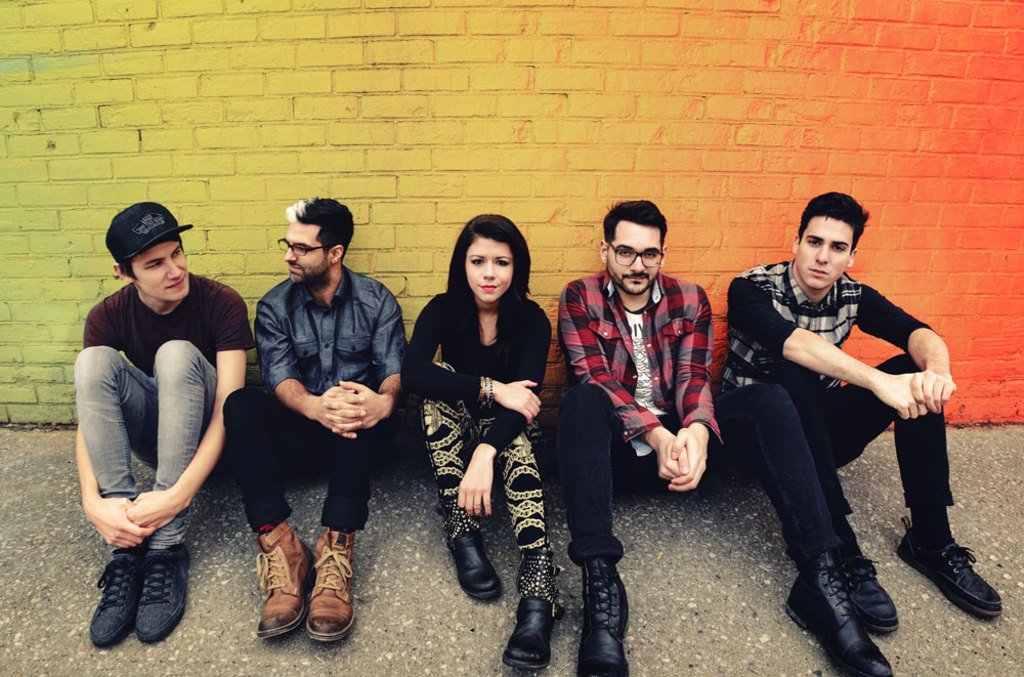 We Are the In Crowd at the Marquis Theater

I was actually looking forward to seeing We Are The In Crowd. The self-proclaimed “weird kids” from New York stopped by the Marquis Theater on Wednesday as part of their first tour as headliners since dropping their new album last month.

It’s been a few years, honestly, since pop punk has been my thing, but there’s something new and fresh about these guys (and gal) in an otherwise overdone genre–whether it be the back and forth vocals of frontwoman Tay Jardine and guitarist Jordan Eckes or just how awesome it is when someone does the genre justice, which the group definitely does in their latest single “The Best Thing (That Never Happened)”. The album is really, really good–with the polish you’d expect from seasoned groups like Paramore or Panic! at the Disco.

But dammit, they just weren’t that good live. 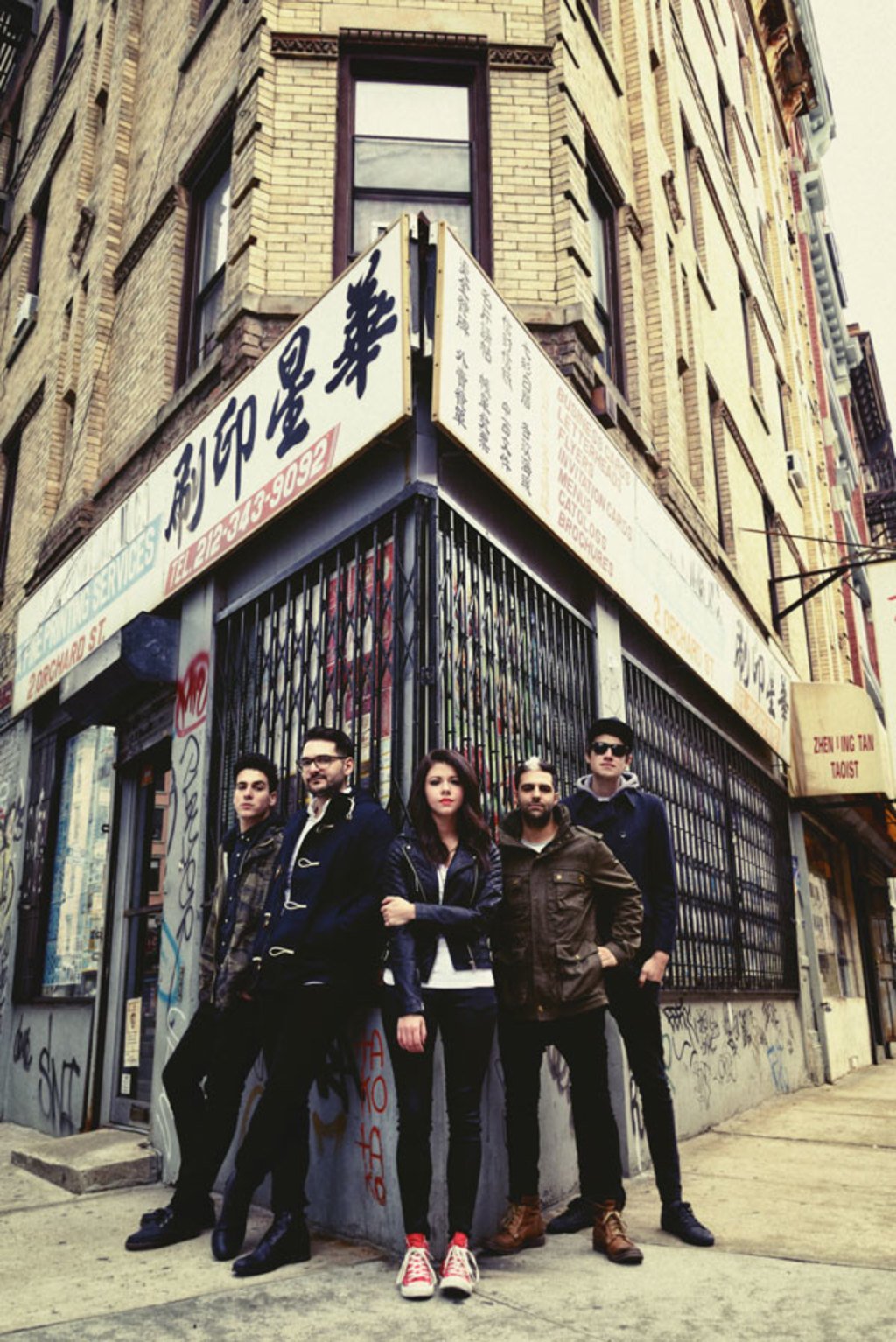 However, this isn’t a Katy Perry situation–where listening to her live, you get a good sense of just how much auto-tuning must be going on to get her signed to a major label. This was more of an audio mixing problem, which you can’t fully blame the band for. I could make out Jardine’s vocals on maybe three out of a dozen songs the band performed (plus two encore acts). Eckes I could hear a bit more, but it’s weird hearing the yang without the yin.

As much as “power” is a big part of “power pop,” you don’t go to a show to just hear the band. The singer is supposed to command the show–as Cody Carson of Set It Off (one of four opening acts) did an hour later. Instead the WATIC set was drums, bass and occasionally half of the vocal team.

I do have to side note here to say, I normally don’t review the opening acts, but Set It Off deserves a quick plug. Carson had the crowd as riled up and high-energy as they’d get all night with his theatrics and showmanship–he at one point sang a verse while crowdsurfing over the first few rows. SIO has bit of a My Chemical Romance vibe, so definitely check them out if that’s your thing.

Not to say WATIC didn’t bring the energy. Maybe you couldn’t hear her, but dressed head-to-toe in a chic black ensemble, Jardine was comfortable making her way around the stage for someone a mere 5’2”. And she did get her moment to shine during “For the Win”, the one acoustic song of the night where she was accompanied just by Eckes on guitar. If anything showed the chemistry and dynamism the group has, ironically, it was this slower piece where we could actually hear them!

Unfortunately the awkwardness didn’t just stop with the sound. At one time, they had to stop completely during “Kiss Me Again” because apparently the stage was getting flooded with water. How does that happen? Who knows, but Denver got a second chance to hear the song, and it became a running joke for the rest of the night. “What if we just play ‘Kiss Me Again’ five more times” Eckles asked halfway through the show.

But the band’s heart seemed to be in a good place. They gave a shout out to their fans, who apparently they saw in Denver exactly a year ago to the day, and said they served as the inspiration for naming their new album “Weird Kids.”

Appropriately the shout out led to encore track “Long Live the Kids” where the band seemed to finally hit their stride after the awkwardness of all the pauses due to the water incident earlier. They took that energy straight into “Rumor Mill”, the last song of the night.

Technical difficulties are a drag and they definitely kept the show from being what it could have been. But I’d say in this case, these guys are worth a second chance. Check out the album. It’s worth a listen–even if their live set wasn’t.