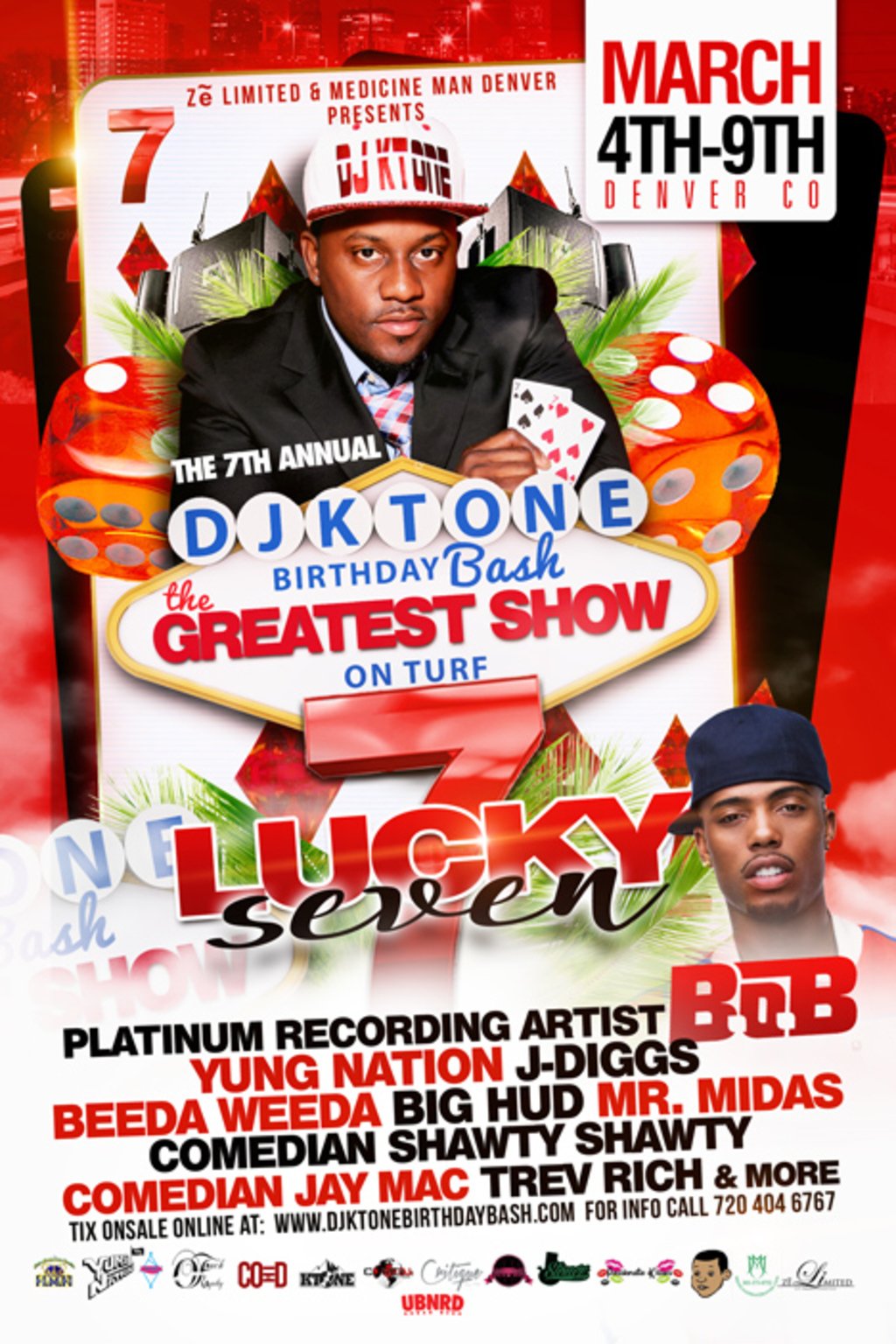 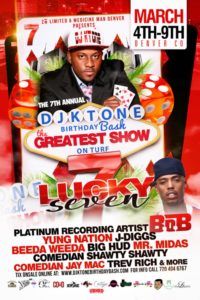 Each year DJ Ktone’s birthday bash lives up to its name; The Greatest Show On Turf. A week of events that feature the hottest stars, MC’s from the town and creative brands, the celebration is, at this point, a household name. This is the seventh annual party and it’s shaping to be bigger than all the rest. The week of parties features appearances from B.o.B, Problem and a slew of artists from Denver. DJ Ktone says the Greatest Show on Turf is intended to bring a different facet of entertainment to Denver.

“A lot of people are excited about it  every year. It’s nice to have something that focuses on the entertainment of Denver each year. I always pick artists I have relationships with or an artist I’m building with. When I believe in a particular artist I like to work with them on this event to bring diversity to the town,” DJ Ktone says.

In addition to a comedy show, a local MC showcase and numerous live performances, The Greatest Show on Turf also comes with a compilation CD with all tracks chosen by Ktone in order to create a custom soundtrack.

“I usually do two compilations because I want to try to have as many artists that want to be a part of it. This year we are releasing a third disc as a part of the compilation. Artists who may not be performing in a showcase or a part of it directly can still be involved by having their song on the project,” DJ Ktone explains.

The get down kicks off on Tuesday March 4 at the Denver Improv , continues the next day for the Denver’s Got Next local music showcase, followed the next day by a live performance from B.o.B at Club Vinyl. A party in Fort Collins falls right in the middle of the week’s festivities while Club Chances will host the official Pisces blast, there’s a prom party in the mix and finally a grand finale with latest rap favorite Problem. So many parties, it’s a good thing it’s extended through the week. Check out the images below. Tickets can be purchased at here 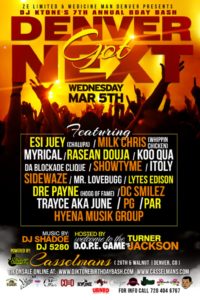 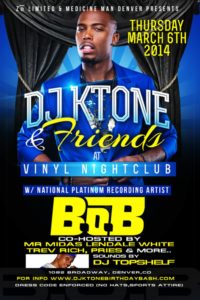 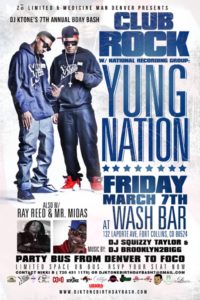 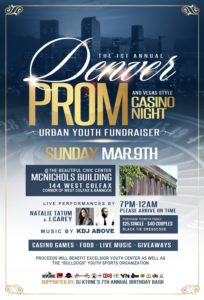