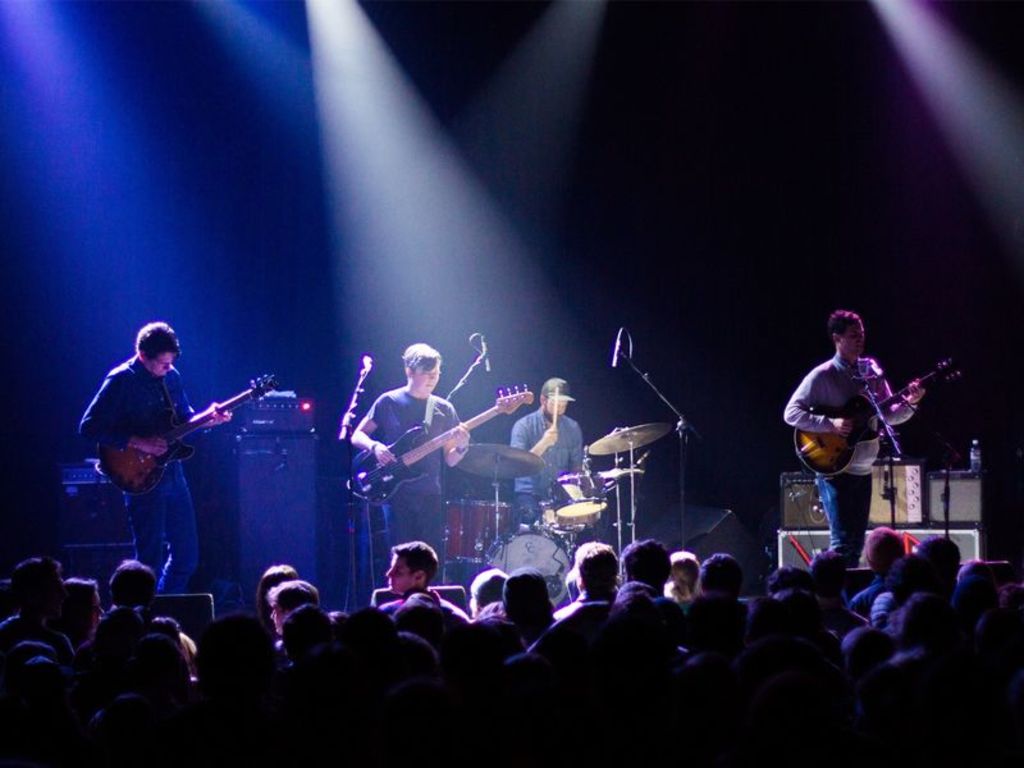 Since 2008, White Denim has released six albums and two EPs. The band has toured extensively, playing shows including SXSW and CMJ Music Marathon, even opening for Wilco on their West Coast tour. From this, it’s pretty clear that the Texan experimentalists are no fans of moderation, which evidences itself in their music as well.

Their sound, described by NME magazine as a “cauldron of practically every genre reachable,” blends everything from blues boogie to hippie-country, jazz-rock and psychedelia. For some, White Denim’s sound is too much, maybe even a bit head spinning. For others, it’s just enough.

White Denim stopped by Fox Theatre in Boulder on Tuesday night to play songs off of their recently released album, Corsicana Lemonade, incorporating high-energy jams in between and throughout the near two-hour set.

White Denim wowed the crowd as they bounced between jams and recorded hits in a way that seemed almost choreographed, without actually being pre-planned. All of the elements blended so seamlessly together that if you didn’t already know they were improvising, it would be hard to believe.

While their sound might not appeal to everyone, it’s evident that for those with whom White Denim strikes a chord, the chord strikes hard.

With six years, six albums and two EPs under their belt, my guess is that White Denim won’t be simplifying, slowing down, or stopping for anyone, anytime soon… and that’s just fine by me.