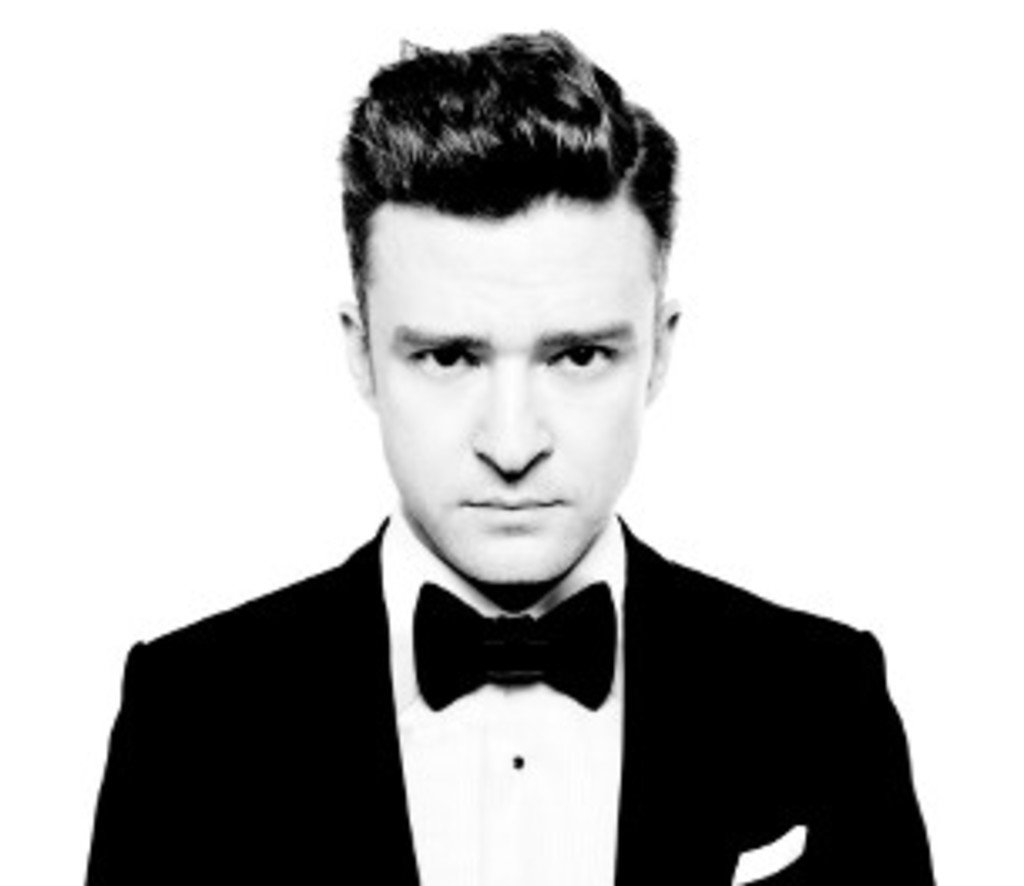 I’m definitely not into pop music these days. But as a pubescent adolescent, my bedroom walls in suburban New Jersey were plastered with posters of boy bands. It started out with BeeBop magazine centerfolds of JTT and evolved to glossy Backstreet Boys, 98 Degrees, and *NSYNC images thumbtacked over the “bears-with-building-blocks” wallpaper of my youth. These young men stood poised in muscle shirts with their frosted tips and sultry eyes, watching over me as I sat cross legged on my twin bed, determinedly ironing the curls out of my hair and blasting their crappy albums on my boom box.

Justin Timberlake was obviously the dreamiest of the bunch, with his baby face and luscious locks.

And look at us now. Me: letting my afro fly wild and free and listening to the music of Primus and Bob Dylan. And Justin: well, basically taking over the world.

Justin Timberlake broke out of his Mickey Mouse Club cocoon and enveloped all of Hollywood in his colorful wingspan. From his successful solo studio albums to his Grammy and Emmy Award Nominations and aspiring acting career (SNL can’t get enough of this guy), Justin has used his good-guy grace and charm (and his sexy, brooding stare) to win over the hearts of fans throughout the world. Plus, the man can dance.

On Wednesday January 22, Justin will be performing in Denver at the Pepsi Center at 8pm. Tickets are on sale at altitudetickets.com from $45. This show is one of the first of a long string of tour dates that span the entire United States, Europe, Russia and the Middle East. Timberlake’s 20/20 Experience World Tour has already sold out venues in Chicago, New York, London, and Berlin.

Undeniably, some things get better with age. Justin Timberlake is absolutely one of these things.

Don’t miss out on the 20/20 Experience World Tour, where JT will be premiering his new tracks, all of which were written and produced by the man, himself. Get on your suit and tie, and he’ll show you a few things.