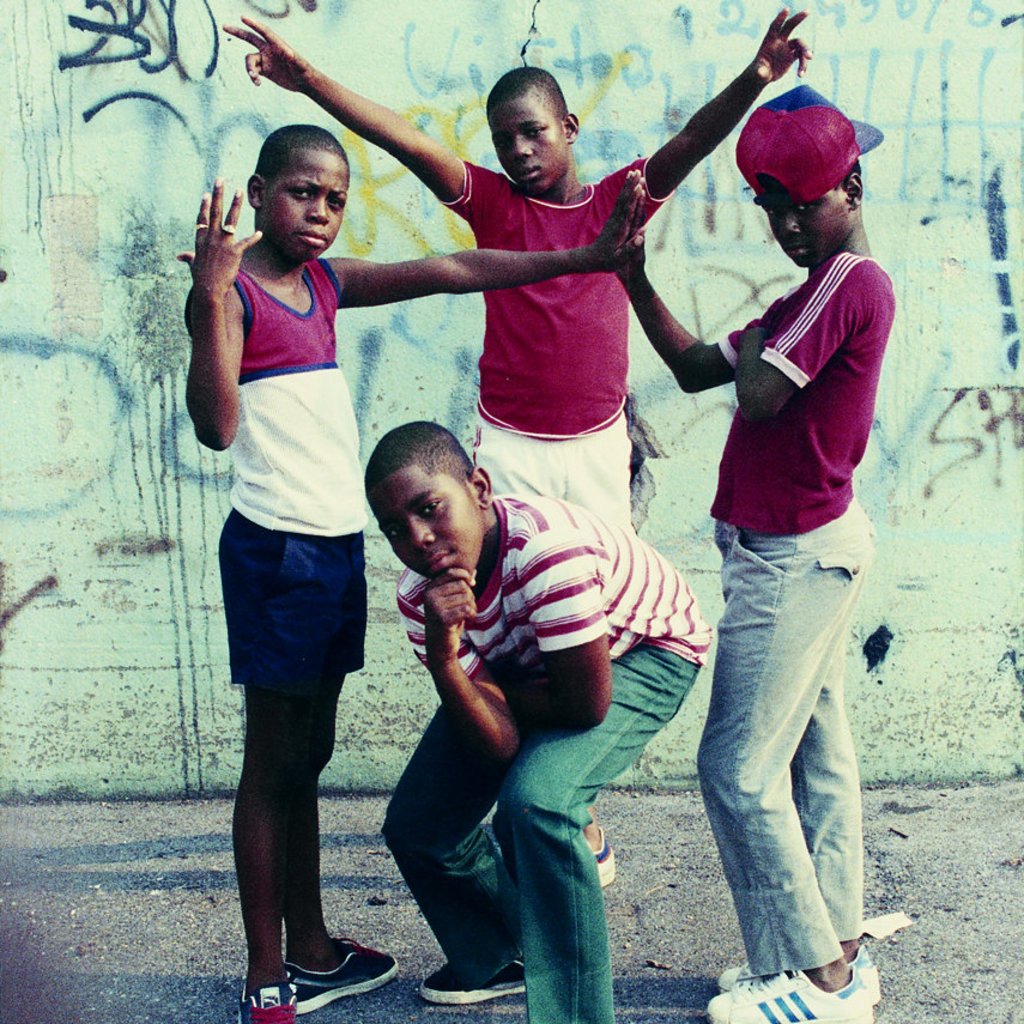 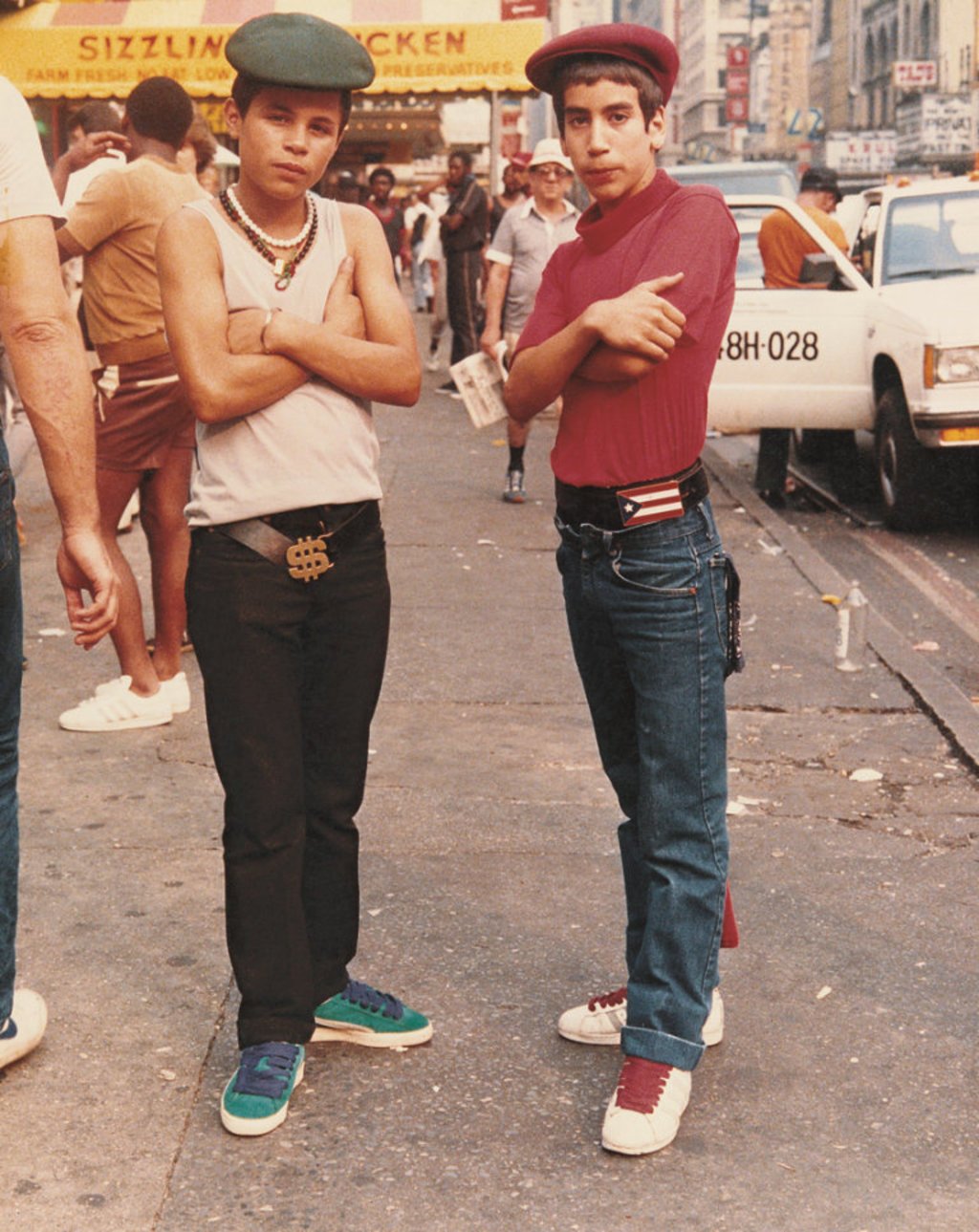 Jamel Shabazz is a Brooklyn born artist who got his first camera at the age of 15. Before hip-hop even had a definition, he began to capture breathtaking moments that would define hip-hop culture and the essence of New York City. Shabazz is now one of the most famous contemporary photographers in the world.

The Denver Film Society presents Charlie Ahearn’s Jamel Shabazz Street Photographer for one night only at the SIE Film Center, Friday December 13th. This documentary celebrates the good, the bad, and often heart-breaking stories behind every individual Shabazz photographed. Charlie Ahearn (best known for the influential graffiti film Wild Style) directed, wrote, and edited the raw and unapologetic film that tells the story of Shabazz’s life through his amazing work. The photographs are a glimpse into the history of African-American identity and hip-hop culture in the United States. Shabazz has captured moments that shape a generation.

Jamel Shabazz is a cultural icon who has been photographing “urban life” for over three decades. The OG street photographer is most celebrated for his renowned series of photos entitled “Back in the Days” which focus primarily on the 1980’s. He played an influential role in the lives of many trendsetters of hip-hop in street-art, fashion and music.

The subways were Jamel Shabazz’s studio, and the people his muses. This documentary brings to life the visual diary that Shabazz has created. Ahearn asks the audience to question and to explore hip-hop and street-art and their movement from the underground to the mainstream. Denver is currently seeing a hip-hop and street-art renaissance comparable to that in Brooklyn and New York during Shabazz’s time.

“As Jamel Shabazz says to his subjects before clicking, “When I see you, I see greatness.”

Shabazz is now working on his fourth monograph entitled “The 90’s” and he continues to inspire, working with children and inner city youth in his hometown of Brooklyn and all over the country. To this day he represents the common photographer in us all with a desire to capture life, taking the ordinary and transforming it into something extraordinary. Ahearns documentary inspires the audience to capture their unique experience and that every moment, no matter how small, gives historical insight to a generation. There are countless interviews with Shabazz himself, as well as pioneer and hip-hop historian Fred “Fab 5 Freddy” Brathwaite, and famous rapper KRS-One, among others.

The non-profit Denver Film Society is premiering the renowned documentary next Friday December 13th at the SIE Film Center at 2510 East Colfax in Denver. Tickets cost $10.00 for the general public and $7.00 for DFS members. The show starts at 7pm, but get there a bit early to get drinks and a good seat! For tickets and more information about event, go to the Denver Film Society’s website here.