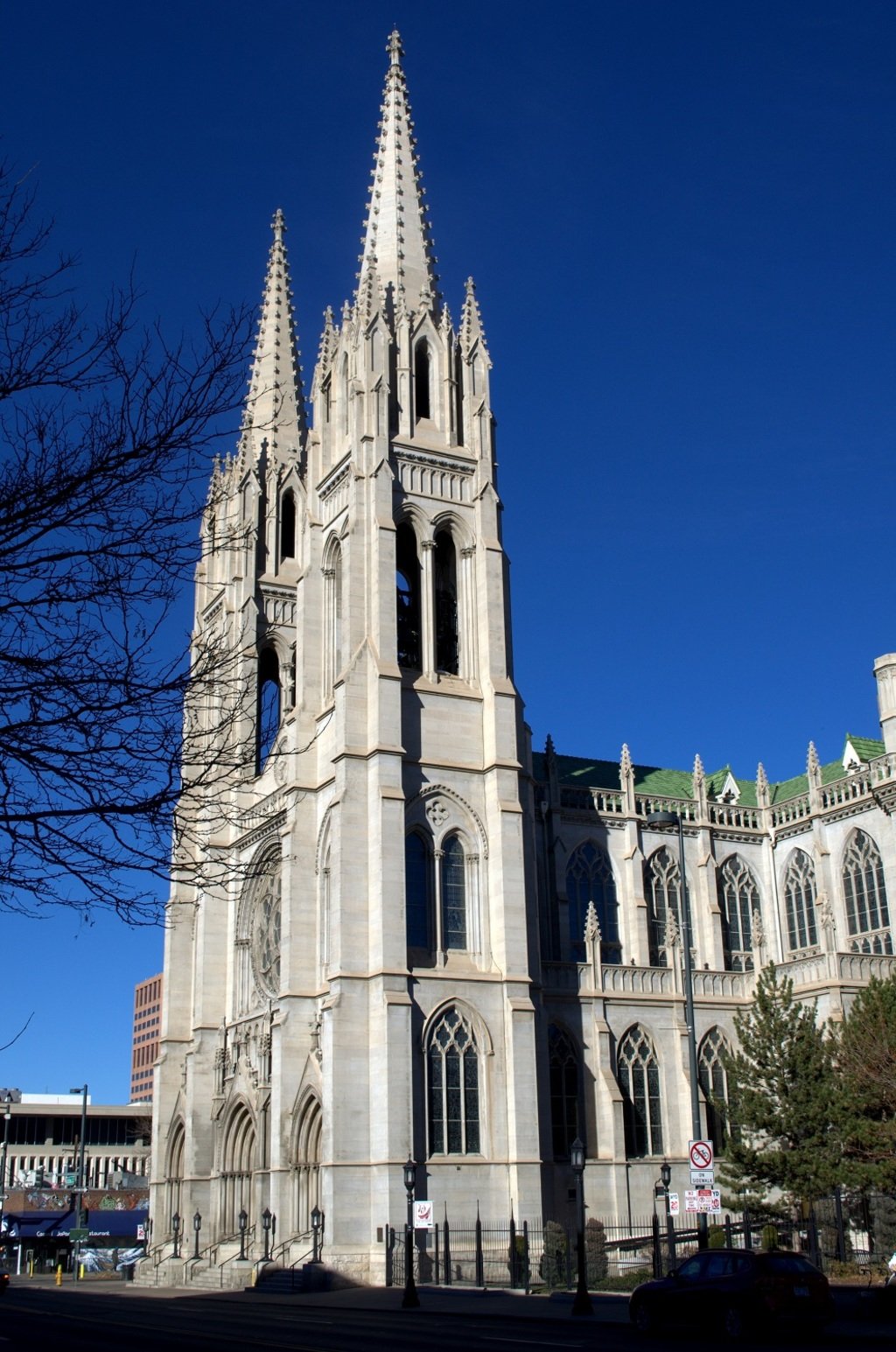 Capitol Hill represents a diverse area with prominent architecture, including turn of the century, French inspired, and modern designs.

Near the heart of the city, up the hill from the capitol and the buzzing streets of downtown Denver, lies a historically urban, eclectic neighborhood with long-standing charms of the past and modern trends of today.

Established in the late 1800s, Capitol Hill (Cap Hill) is one of the most historic and popular neighborhoods in Denver. Over the last century, prominent figures began moving away from downtown, and began building mansions and laying claim to the Cap Hill area. As time wore on, Cap Hill began to grow with businesses and became a popular spot for young urbanites.

“There’s a lot of great, friendly people around here,” said Luke Janes, owner of Kilgore Used Books and Comics, “This is a great neighborhood with such a wide array of people and it’s very open.”

Annually, the Ogden Theatre brings top musicians from across the globe to Capitol Hill.

With attractions such as famed music venues ,the Ogden Theatre and the Filmore Auditorium, and popular sights such as the Denver Botanic Gardens, City and Cheeseman Parks, and several popular museums, it’s easy to see why Cap Hill is one of the largest happenin’ places to be in Denver.

“Part of the attraction is that Capitol Hill is so close to Downtown Denver,” said Roger Armstrong, executive director of Capitol Hill United Neighbors (CHUN).

“The neighborhood has a lot of arts and culture, so you can eat, have a drink, and go to a show all by walking just five or ten minutes.”

Located less than a mile from downtown Denver, Capitol Hill is the quintessential spot for students, 20 somethings, young families and urban professionals. With more than 40,000 people living in the area squared around Broadway, Colfax, Downing and 6th Avenue, this neighborhood offers downtown living without the expense. Filled with a mix of turn-of-the-century mansions, new apartment homes and condominiums, the Cap Hill neighborhood offers single and family style city-living at an affordable price.

Unique shops, such as Kilgore, are prominent throughout Cap Hill.

Pockets of businesses are within a five minute walk, adding to the neighborhood’s attraction and urban feel without having to go to one of downtown Denver’s shopping districts.

“It’s not located in downtown per se, but it’s the next, nearest spot to downtown,” Armstong said.

With hundreds of restaurants, pubs, bars and clubs within a five minute walk in any direction, Capitol Hill is a lively, vibrant neighborhood with pockets of historic charm, unique retailers, and a hot music scene. In my opinion, it’s no wonder why people flock to the area, it’s definitely a happenin’ place to be.

Want to know more about Capitol Hill? Check out our next piece covering the nightlife on Capitol Hill in Happenin’ Hoods: Capitol Hill After Hours coming in December.

Crystal Anderson is an adventure-seeking journalist, who loves geeking out to Lord of the Rings, meeting new people and traveling. She’s interested in exploring all of Denver’s hidden wonders and hot spots. Have a favorite hidden haunt you want covered?Divulge your secrets to [email protected]