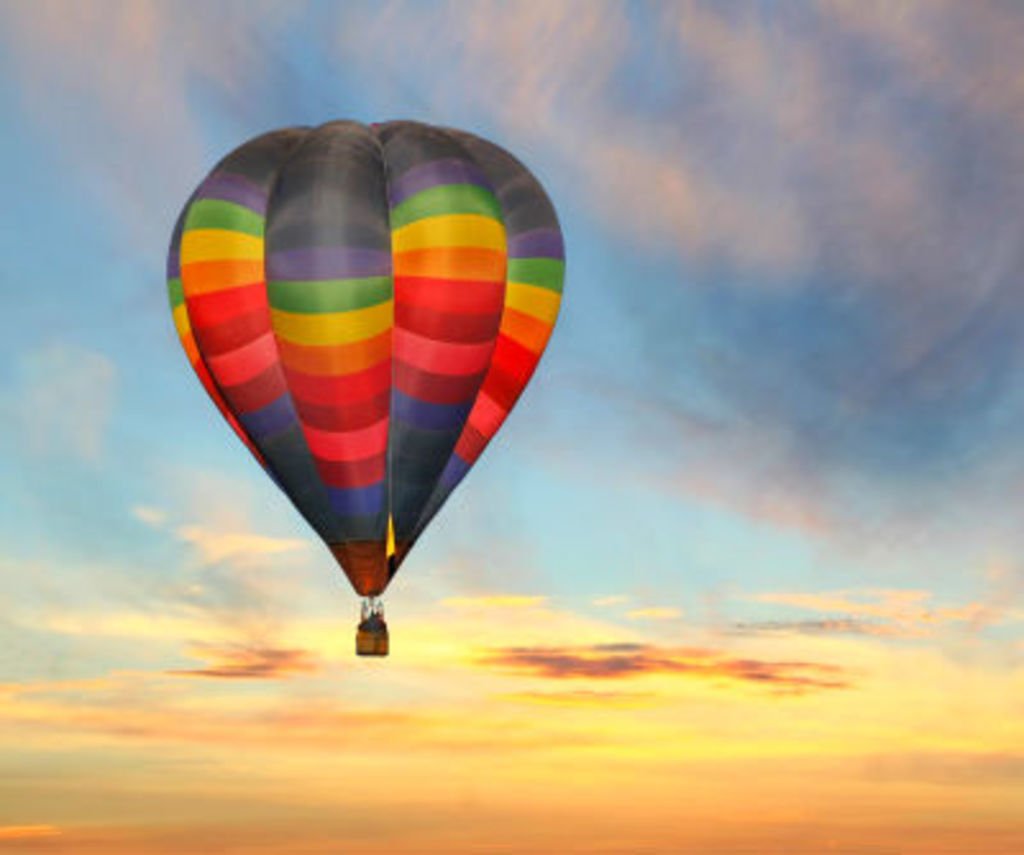 This weekend, we’re headed to Albuquerque, NM for the world’s largest hot air balloon festival—or fiesta, if you will. The 2013 Balloon Fiesta kicks off October 5th and soars until the 13th. A six hour trek from the Mile High City is beyond worth it to watch this beautiful display of colors take flight. This magnificent event was voted one of the “10 Ten Places to See Before You Die” in America and if you’re reading this you’re not dead, so there’s still time!

What better way to kick off October than watching waves of balloons glide silently along the crisp fall air while bundled up in your favorite non-itchy sweater sipping hot coffee and watching the sun creep up along the dusty desert landscape? The day floats by leisurely, the smell of fire-roasted green chile wafts through your nostrils as hundreds of awestruck faces from all over the world crane their necks for a better view of this breathtaking moment. Below is everything you need to know about the amazing Albuquerque Balloon Fiesta.

Dawn Patrol
The “dawn patrol” is a group of selected balloons that launch prior to sunrise to check the weather conditions. These orange and red fiery bulbs look like searing coals against a dark New Mexico backdrop. At 7am the mass ascension occurs as the crowds thicken to watch the rainbow of balloons propel gingerly into the sky.

The balloon fiesta offers Park & Ride locations throughout the city of Albuquerque and hotels in the area may offer a shuttle service to the park, so check with the front desk. Make sure you get there early, as upwards of 100,000 excited humans will also be rushing to get a good look at some gigantic balloons.

The fiesta is flocked with all types of food and drink vendors–over 1/3 a mile of food vendors, to be exact. Over half of the 42 vendors are local to New Mexico, so I’d highly suggest ingesting some green chile and bomb Mexican food at some point during the weekend. Ole!

Mass Ascension
At first I thought this event was weirdly tied to the Catholic Church, but it’s merely the name for the magical moment when the 500+ balloons take flight in the wee hours of the morning. I was informed that this viewing requires a 5 am wake-up call. Although the prospect of a dawn awakening on Saturday morning makes my eye twitch, I was assured worth it and then someone mentioned Krispy Kreme, so I was sold. 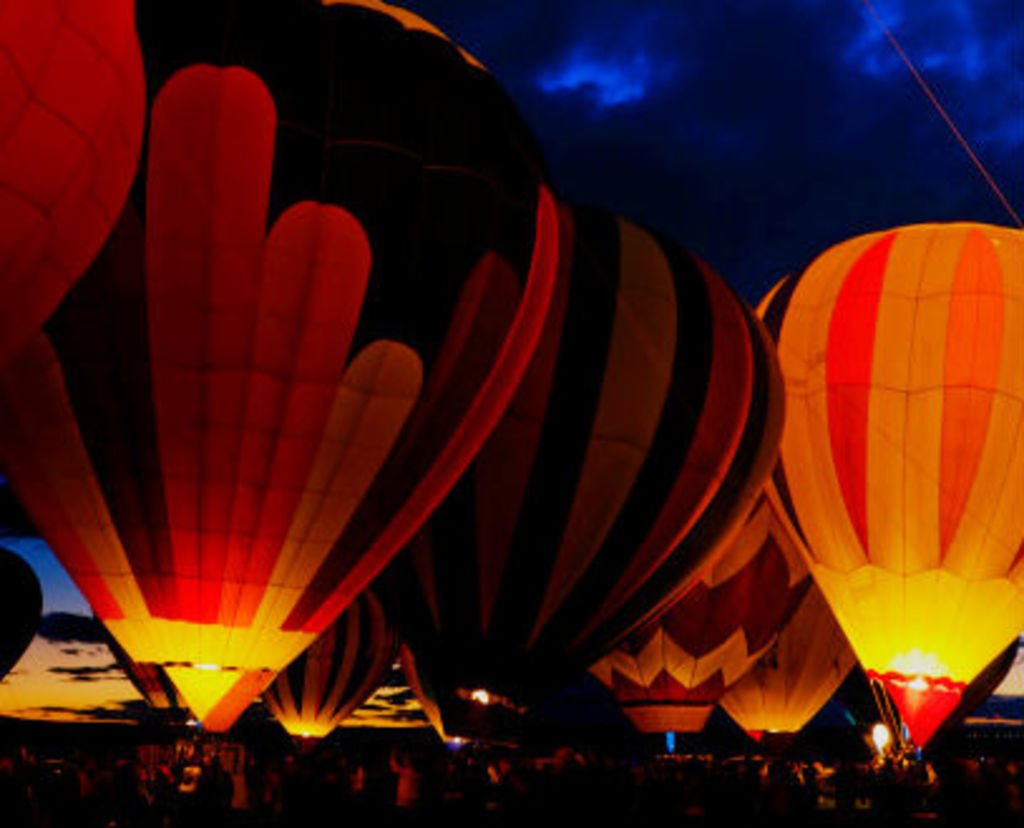 Remember that moon shaped nightlight that glowed from below your bunk bed as a kid? Imagine in the middle of the night your carpet sprouted hundreds of inflatable nightlights. That’s how the balloon glow looks, except you’re a tiny bed bug on the carpet looking up. The rows of balloons each fire their burners at the exact same time, making for a spectacular maze of radiance as the sun burns out.

Fireworks
As if the luminosity of the balloons wasn’t enough to start your fire, the balloon glow is followed by a dazzling display of fireworks. And who doesn’t love fireworks? Eh, Congress probably doesn’t. (So we can just shutdown the cheerful fireworks.)

Temperatures will be in the 30-40s in the early morning and climb to 70 in the afternoon, so pack accordingly. This weekend will be one memorable occasion to share forever. The field itself is located in North Albuquerque west I-25, about 7 miles north of downtown Albuquerque. If you can’t find the time in your uber busy schedule this week, there’s always next weekend; either way, get your ass to ascension of the balloons!

Stay tuned for a Balloon Fiesta Gallery next week.