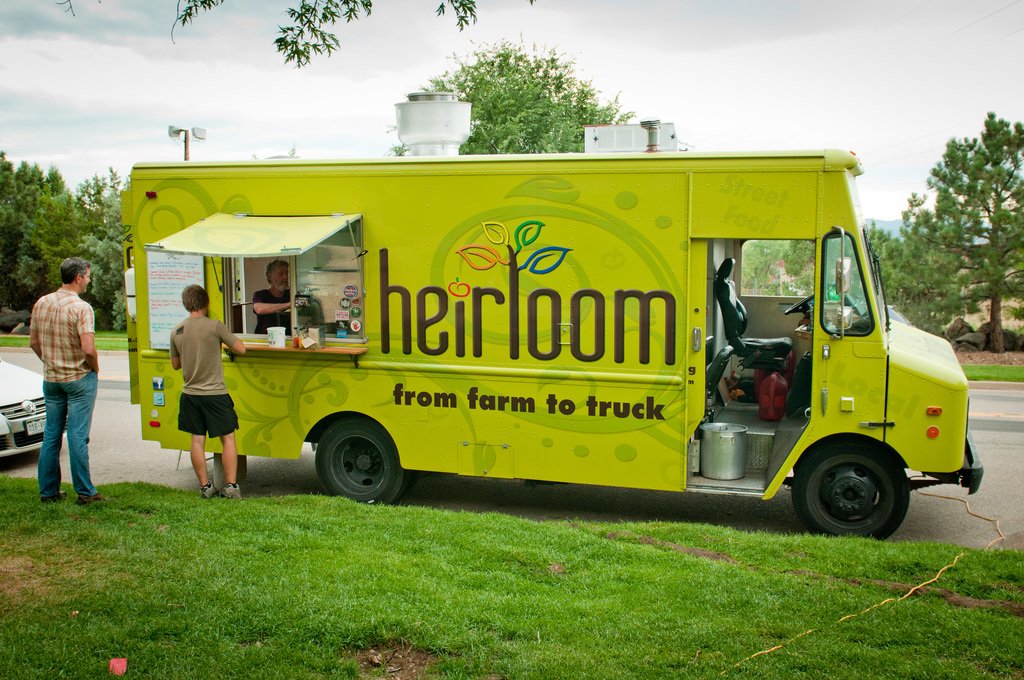 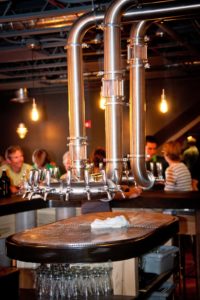 Where: Find Heirloom’s location on Twitter and visit Upslope Brewery in Boulder

In honor of National IPA Day, Upslope Brewery deciding to get in on the festivities and throw an IPA Day Shindig. Upslope is one of Colorado’s top Breweries and serves up ample supplies of beer for active Coloradians. This beer is perfect for the Colorado lifestyle because every beer is packaged in a can. No fancy glass and a tie needed here. Cans work great for venturing outdoors because they are portable and more durable than glass as well as more environment friendly. So whether you’re hiking, biking, or rock climbing you can also take along your favorite brew. You would expect nothing less from a Brewery that hails from Boulder.

The beer that I recommend for your outdoor excursions is the Imperial IPA. If you already love IPA’s this is a classic and if you’ve never tried one this is a great IPA to start with.  The Imperial has a really smooth mouth feel with a hoppy after taste. Part of the reason you can really get the aroma and taste of the hops is that the Imperial IPA is dry hopped. This basically means that extra hops are added to the 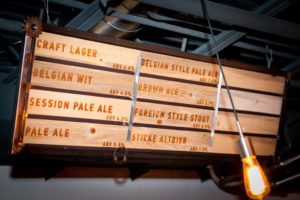 brew post-boiling to add subtle flavors from the hop oils. The Imperial gets a special blend of hops that have a hint of pineapple and melon.  These flavors pair really well with the already existing notes of citrus and pine that are at the forefront of this IPA. This beer is great for a wide variety of meals and I would recommend for chicken and pork in particular.

For the perfect beer-lunch combo match up the Imperial IPA and a Roasted Chicken Wrap from Heirloom. Both are located in Boulder and great for a casual, quick lunch. Heirloom is a true Boulderite food truck with the motto “From farm to truck”. They focus on serving wholesome and fresh food. That’s perfect for refueling mid-day. The Roasted Chicken 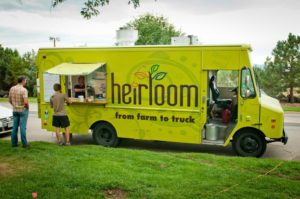 Wrap is my recommendation for this truck. The chicken has that great roasted flavor and is incredibly moist and tender. This gets combined with white cheddar. The white cheddar is sharper cheddar so you can actually taste it when you bite into the wrap. And everything taste better with a little cheese on it. Then the wrap gets a healthy dose of fresh veggies which keep this a super light lunch. It comes with baby lettuce and black bean and corn relish. The relish is super tasty and has similar flavors to pico de gallo. Then the wrap goes up a notch with the chipotle mayo; roasted chile flavor without all the spice and a little bit of tang. This freshness of this wrap goes great with the citrus flavors in the Imperial IPA. 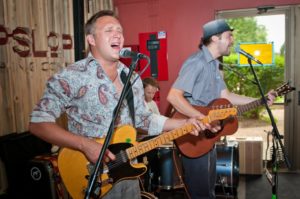 The icing on the cake at this National IPA Day Shindig was the Americana Rock band, Longest Day of the Year. This four man band includes an acoustic and electric guitar, drums, and a bass. Even though there is only four of them they now how to put on a show. They busted out some awesome harmonies and guitar riffs. The lead singer has a voice similar to Mumford & Sons front man with that cool rasp. The best way to describe Longest Day of the Year is the love child of Johnny Lang and Piers Faccini. So if you’re a fan of some good old American rock you will love this Colorado band. You can find them playing all around Colorado so look them up to find their next show.

If you want to see more of Upslope Brewery’s National IPA Day Shindig check out the photo gallery.