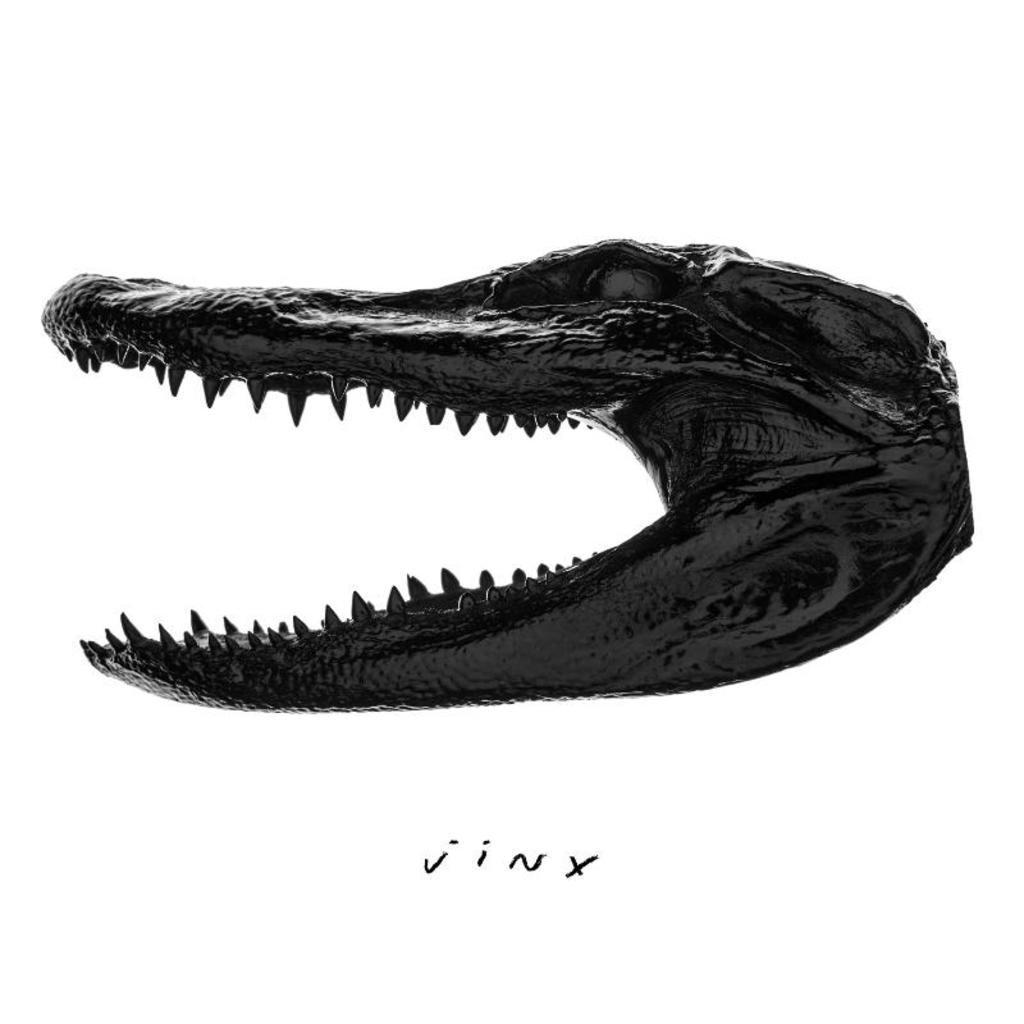 THE DROP: Jinx by Weekend The second full-length album by post-punk band Weekend, Jinx — which drops on July 23rd on Slumberland Records — is just about the closest step back into 1980’s indie pop as there ever will be. With guitar leads, song structures and despondent croons influenced by 80’s post-punk, new wave giants like The Cure and The Smiths, Weekend’s latest LP is a “must buy” for all indie pop and indie rock aficionados. Indie music fans who yearn for mellow vibes, garage-rock guitar tones and often distant synth swirls will feel right at home.

Weekend clearly borrows musical undertones from the likes of Joy Division, which can be heard through the ambient synth pads, and it would be negligent not to note how the swooning, reverb-laced vocals echo Morrissey’s signature vocals. But, those aren’t necessarily terrible sources of inspiration when creating a record, and if anything, they’re quite good. It’s difficult to say that Jinx follows in the vain of one specific artist, because Weekend seems to draw influence from a wider variety of music than they let on.

The opening track, “Mirror,” feels most reminiscent of the Brian de Palma cult classic film, Scarface. The simple bass pattern and sporadic synth flush almost perfectly cue Paul Engemann’s voice calling out “push it to the limit, walk along the razor’s edge,” in regards to the Scarface theme (“Push It To The Limit”). With tracks like, “Adelaide,” Weekend executes in an extremely efficient manner, allowing song structure to take precedence over the more mainstream mentality of focusing solely on chorus. Bassist/Vocalist Shaun Durkan’s lyrics, “I want to save you from the world,” creep through the mix, drawing you in closer and closer, leaving you in pure wonder — what exactly does he mean? This track feels like it could fit right in on an up-and-coming indie, low budget film soundtrack, or even a more mainstream film soundtrack, like that of Nicolas Refn’s Drive (2011).

Coincidentally the final track on the record, titled, “Just Drive,” opens with gritty rhythm guitar and bass, accompanied by a bright lead and dependable drum beat. This track would fit perfectly on their label-mates’, The Pains Of Being Pure At Heart, album — Belong — where raw, unprocessed sounds dominate the speakers, leaving little room for clean vocals to make any real impression, but do their job soaking in the background. Durkan’s waning singing is all but totally lost in the abyss of distortion that ends the track, which is rather fitting, as the sound of dissipating guitar noise subsequently ends the entire album.

Jinx may not be for everyone, but entirely sure that it was intended to be, in the first place. Weekend have definitely provided their fans, and fans of more indie-related genres, with an LP that will be turning on record players for a long time to come.

Make sure to check Weekend out on their upcoming Fall 2013 tour, dates can be found below:

Recommended If You Like: The Smiths, The Pains Of Being Pure At Heart, Joy Division