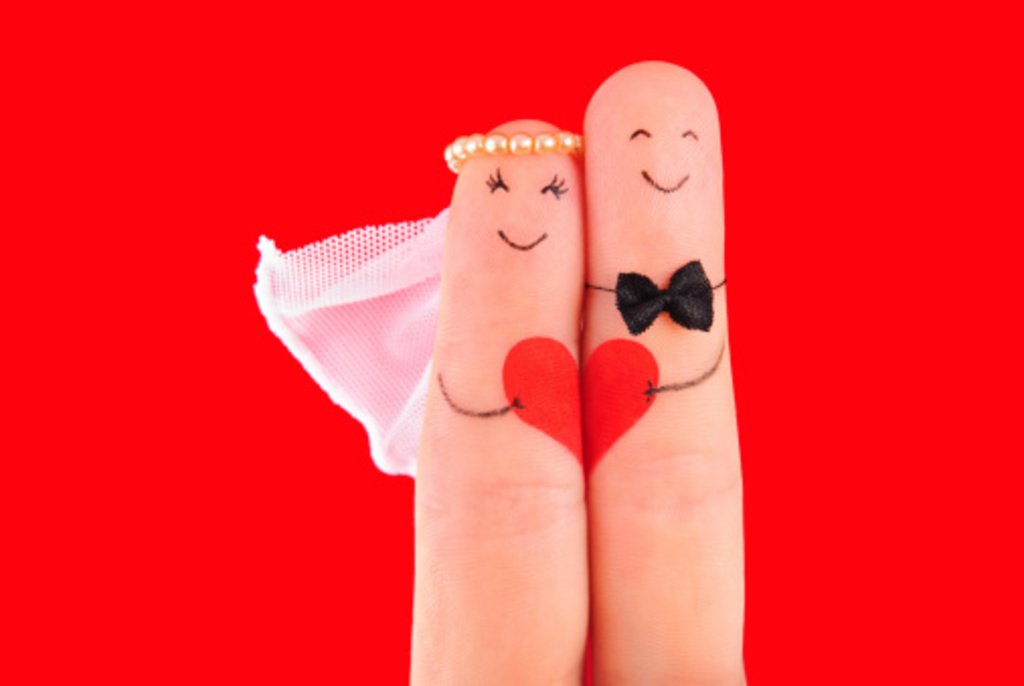 If someone asked you to invest all of your money in a venture that had a 50/50 chance of going belly-up, would you do it? Most would probably say no, yet people continue to gamble on marriage, in spite of the fact that around 50% of

marriages end in divorce. Speak to anyone who is currently going through a divorce or is still suffering from the emotional or financial devastation left in its wake, and you’d think they would be too cynical to ever marry again. The U.S. Census Bureau’s most recent statistics, however, tell a different story.

According to the U.S. Census Bureau’s 2010 American Community Survey, nearly 30% of all marriages that took place in 2010 were remarriages. Statistics show that a higher percentage of men than women get remarried after divorce, and that as we age that gap widens considerably. In the 18-45 age range, men have the highest remarriage rate at 85 per 1000, compared to 73 per 1000 women. Between age 46 and 64, the numbers drop considerably. In this age group, only 36 men per 1000 and 19 women per 1000 are opting for another trip down the aisle. This is how the Census Bureau states their results, but if you do the math, those numbers equate to 8.5% of men and 7.3% of women aged 18 to 45. Between ages 46 to 64, only 3.6% of men and 1.9% of women remarry. Those numbers seem shockingly low. I know a lot of single people over 45 and I know they are not all anti-marriage or living lonely lives of quiet desperation, so I did a little more online research. I found a paper entitled The Gray Divorce Revolution, published by Susan Brown and I-Fen Lin, based on Census Bureau data that indicates that the divorce rate of American couples over age 50 has doubled in the past 20 years. So if more people are getting divorced at middle-age than ever before, it makes sense that less people in this age range would be remarrying.

All of these statistics lead to more questions and often times incorrect assumptions. Much has been written on the subject. Here are some of the popular opinions and conclusions:

Since statistics never tell the inside story, I decided to do my own research. I talked with a dozen or so divorced men and women aged 40 to get to the bottom of what is causing this rapid decline in remarriage among this age group.

Everyone I interviewed, regardless of the circumstances of their previous marriage(s) and divorce(s), said they would consider marrying again if it ‘felt right’. So why are they still single? Although all those interviewed said they would consider remarrying, there were varying levels of enthusiasm, as well as caveats. What everyone agreed on is that they are much more particular now about what they want in a partner and what that partnership should look like. Their odds of finding it may decrease as a result, but since divorce is so costly and emotionally devastating, being more discriminating is not a bad idea. 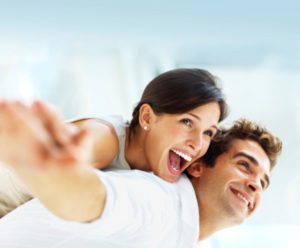 Cristin Whiting, 42, who has remained friends with her ex-husband, had this to say: “I would consider remarriage, but it isn’t crucial. I want a sustainable relationship. Even though I like the idea of ritual and commitment, I don’t believe the government has any business in our personal relationships.” Whiting said she would have some sort of commitment ceremony with her next special someone sans the legalities, but feels it is important to be flexible based on circumstances. As Whiting put it, “I don’t believe my relationships should have to conform to the structure of what society thinks marriage should be.”

Frenchie Renard, a single 45-year-old burlesque performer from Denver, said she has enjoyed dating in her 40s. After being married and divorced three times, Renard said she is not interested in getting married again anytime soon, but still enjoys the companionship of a committed relationship. She revealed that most of the men she has met feel the same way. Renard, currently living with her partner, says, “The problem is that once you are married, a man stops trying.”

One 44-year-old divorced man, who preferred to remain anonymous, pointed out that single life has become more fulfilling since he decided to be honest with women about what he was and was not looking for. Even though he was opposed to marriage the first time, he did say he might consider it again if he ever met the ‘right’ woman who shared his views on monogamy and open relationships.

“What worked in the past in relationships doesn’t work anymore” stated Deanna, a 55-year-old Denver costume designer who finalized her last divorce five years ago. Deanna admits that a large part of why marriages fail is unrealistic

expectations. Even David, a 46-year-old Christian who describes himself as pro-marriage said that in the future he would live with a woman before taking the leap again. All of the people I interviewed said that marriage is not a priority at this time in their lives. All said they are focused on themselves and are committed to being happy on their own, rather than looking for their next spouse or adding that pressure to their current relationship.

Apparently, people who have spent a couple of ‘grown-up’ decades on this planet, and understand what it takes to be in a committed relationship, are more interested in creating an arrangement that works for them. Learning from past experience, they know who they are and what they want. They no longer feel any pressure to fit into societal norms or sacrifice their own happiness in order to please others.

The stigma of divorce has lessened in the past 50 years, but it still exists. There will always be those who believe that marriage must be the ultimate goal. Regardless, it is apparent that as humanity evolves, there are many people in our society who no longer feel compelled to fit their intimate relationships into social constructs. Single, married or remarried, divorced, or cohabitating, they will create their own ‘happily-ever-after’ on their own terms.