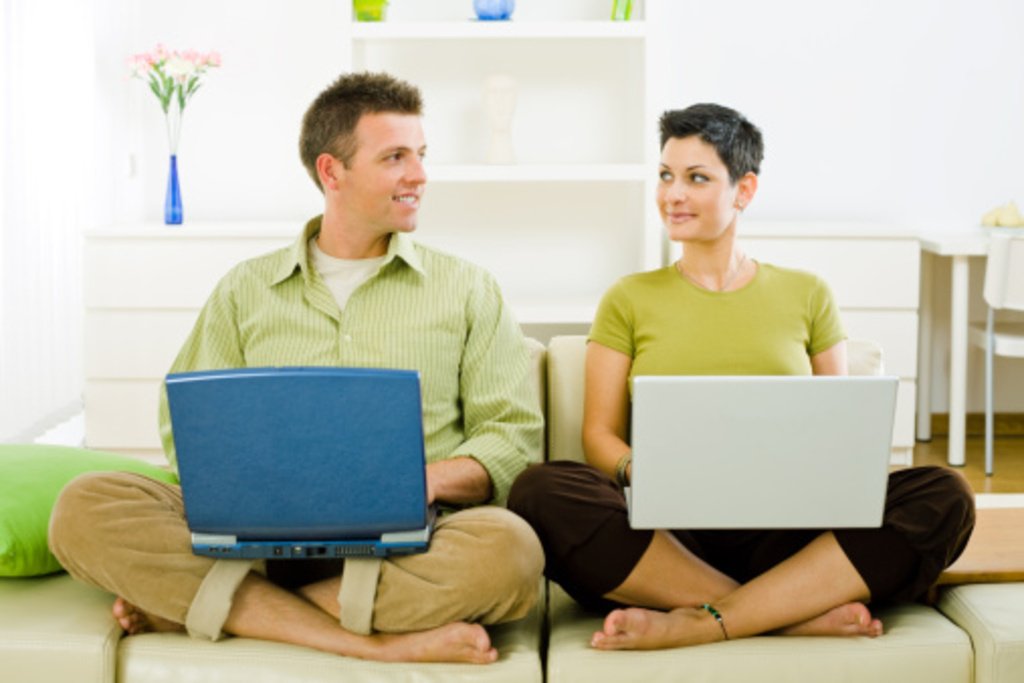 A new study released this week debunked the idea that only people with hunchbacks and kidnapping aspirations date online. In fact, the study, based on a survey of more than 19,000 people who married between 2005 and 2012, found that 35 percent of those relationships began via the Internet. (Not all the couples met via dating sites; some attributed their love to social networks and chat rooms.) 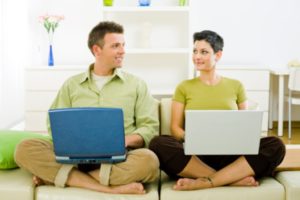 To be fair, the research was commissioned by paid match dating site eharmony.com, but was published in the reputable Proceedings of the National Academy of Sciences and included a large sample size.

The study received wildfire-like publicity, being published in USA Today, The Huffington Post, Time and NY Daily News in less than 24 hours. Call it curiosity or Facebook-ish ferver, but many people are curious about online dating and the pitfalls and prospects.

Even megarich Martha Stewart, regarded as the Queen of Mean and crafting goddess extraordinaire, is plunging into the world of digital dating; she’s currently being featured on the Today show with her Match.com misadventures. She’s been paired with a few salt-and-pepper suitors, one a filmarker (who worked with Martha in the past!) and a seller of international steel.

The most provocative point in the study was that those who meet their match online are more satisfied and less likely to split than their peers who met through bars, school or random circumstance. Reasons that online dating might be superior to an organic encounter:

People get to screen their matches for education, hobbies and even if they want kids, prior to a F2F Starbucks latte.

Meeting only those people in your town or small social circle decreases odds of finding a match, but looking outside your group is a surefire way to find more potential matches.

Mating via the mouse requires patience, a sorting process and email chatting prior to any chance at second base. Going home with a cute girl from the bar requires little deliberate effort and no screening.

People who meet online usually are in a higher income bracket than those who meet at a club or the beach (according to the study, just 3 percent of people making less than $15,000 annually met online, while 41 percent of those making $100,000 or more met surfing the web). Higher incomes are associated with increased marital satisfaction.

People who meet online also might be willing to share more initially and be more open than those meeting in-person; ultimately, this means getting to know a person’s true colors and could translate into a longer lasting match.