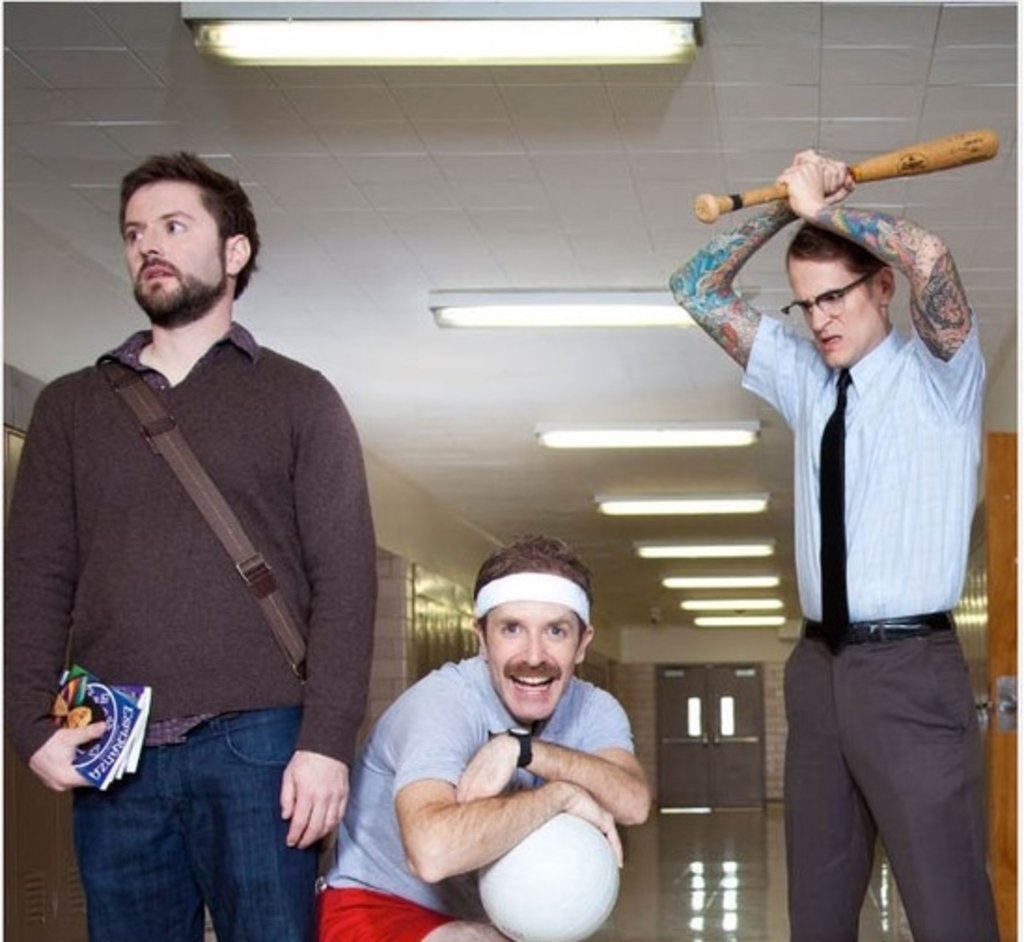 Netflix has seen its fortunes on the rise since putting out subscriber-exclusive original content like Kevin Spacey vehicle House of Cards (an Arrested Development revival is on the horizon). Amazon Instant Video threw its proverbial hat in the ring by unveiling eight pilots on weed weekend, one of which was shot right in here in the Mile High club by comedy trifecta The Grawlix. Denver’s contender is Those Who Can’t, a webisode about the hijinks of three high school teachers who share a broken moral compass with their students. It’s a little bit Bad Teacher and a little bit Judd Apatow. Hulu may have blazed the trail, but Amazon aims to distinguish itself by introducing some good old fashioned internet democracy into the process—greenlighting one for a series based on user comments. Eight shows enter. One show flourishes. Despite competition from Alpha House—John Goodman stars and Bill Murray cameos—and The Onion, Those Who Can’t seems to be an early favorite.

Can Can’t clench it? You decide, newly anointed tastemaker.