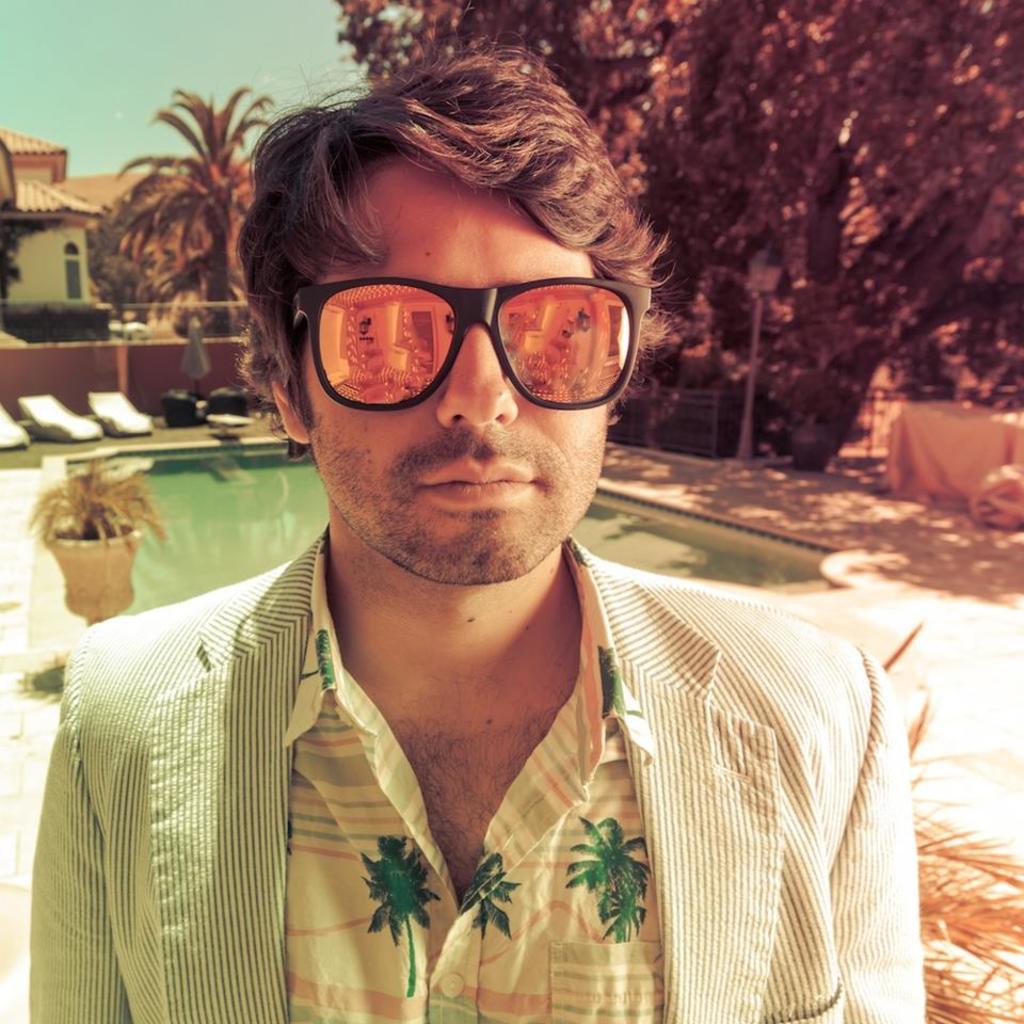 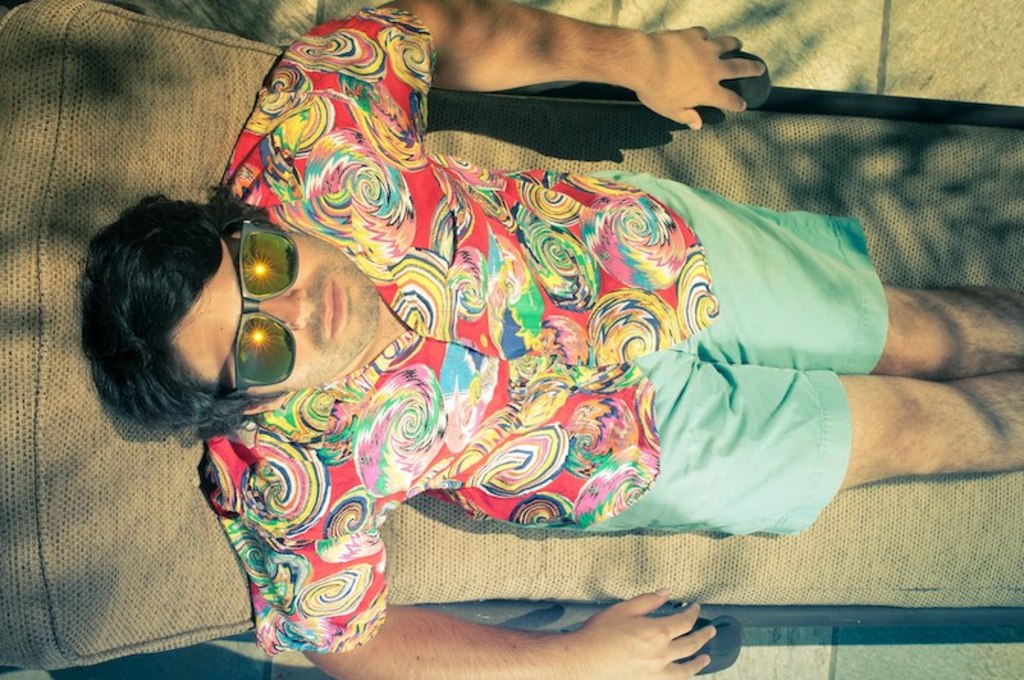 Viceroy, aka San Francisco-based producer/DJ, Austen Afridi, creates “summertime, all the time” with his brand of poolside-inspired tropical disco and party-ready remixes.  Viceroy brings his bouncey beach tracks to Denver tonight, playing at Bar Standard alongside locals, Charles B and Fun Factory.

303 caught up with Viceroy to discuss making “Friday Nights,” proper beachwear, and his love for fellow producers, Goldroom and RAC.

303: You’ve had a great response to your new single, “Friday Nights,” with French Horn Rebellion. What was it like working them and how did the collaboration come about?

Viceroy: The collaboration was really meant to be. We both make fun, feel-good party music. I’ve known for the boys for a while now, and we happened to be free at the same time. We decided to use that time to finally collaborate together, so we got down to business.

303: You’ve remixed so many artists, from Passion Pit to Two Door Cinema Club, but you recently said your remix of “Love Like This” by Bixel Boys is your favorite remix you’ve done so far. What do you love about it and what was it like remixing the track?

Viceroy: I really enjoyed remixing this for a few reasons. First, I really like the Faith Evans sample. It’s been screaming to be sampled in a house tune. Also, I love it because I was able to create a remix that had hints of big room and disco at once. Crossover tracks are my favorite to make because they can be played in so many different venues.

303: You just wrapped your Euro Splash mini tour. How was touring Europe?

Viceroy: I’ve always loved performing and traveling in Europe. So far it’s going great! I do have a pretty ridiculous story, but I’m sorry to say it’s not one for the public.

303: That’s fair. Maybe we’ll ask you about it tonight! You were playing all over the place at SXSW this year, including parties for Skype and Nylon. Which party was your favorite?

Viceroy: 2013 was the first year that I attended and played SXSW. I had the time of my life! Great people, good food, and fantastic shows. My favorite party I played had to be the CTC house party sponsored by Wired Magazine, Patron, and Dos Equis. Endless free patron bottles, good company, and beautiful woman. What more could you ask for?

303: You love pool parties, so it’s no surprise you have some pretty amazing summer-inspired, tropical shirts. Where do you shop?

Viceroy: A lot of them come from Topman (Top Shop’s men’s store). Top Shop, if you read this please give me a sponsorship! I also rock some vintage stuff.

303: Speaking of sponsorships, you have your own “Viceroy” inspired sunglasses and swimsuits. Which companies approached you about this? What summer or swim item would you want to endorse next? We think swim floaties with waterproof speakers would be awesome.

Viceroy: I actually approached Capital Eyewear and Win Win Beachwear about collaborating. I saw their products, loved their stuff, and knew we could come up with something great together. I would love to endorse my own line of tropical and summer shirts. Funny you mention the floaties and waterproof speakers. I can’t say anything much, but something is maybe in the works already.

303: You played in Denver around this time last year for ThisSongIsSick.com‘s The Skinny Dip with TheFatRat and others. What was it like playing to Denver’s non-disco crowd? Did you get to hang out and sightsee?

Viceroy: That was a fun time, but not the right party for my sound. I was playing with my friends who were much heavier than my style, which is totally fine, but I didn’t fit the billing. I wasn’t in Denver for long, but I can say the people are nice I’m excited to be back!

303: Which other fellow DJs/producers are you friends with?

Viceroy: I do enjoy hanging with Goldroom and RAC. We play quite a bit together and they are good friends. I also love hanging with Capital Cities. Great band and overall solid bros.

303: You recently said on Facebook that you like calling tracks “jams” not “bangers.” What word should “jams” be replaced with when it becomes too outdated?

Viceory: Most words so get overused and need a new word to replace it. “Jam” never gets old, though. It’s been around forever and I still love it.

303: Here’s a fan question for you: Camille (Denver, CO), wants to know your favorite flavor of jam.

Viceroy: My favorite flavor of jam is definitely blackberry. Can’t go wrong with a little blackberry in your life.

Viceroy plays at Bar Standard tonight with Charles B and Fun Factory. Tickets are $10 in advance, $5 at the door. Visit www.DenverDisco.com for more information.